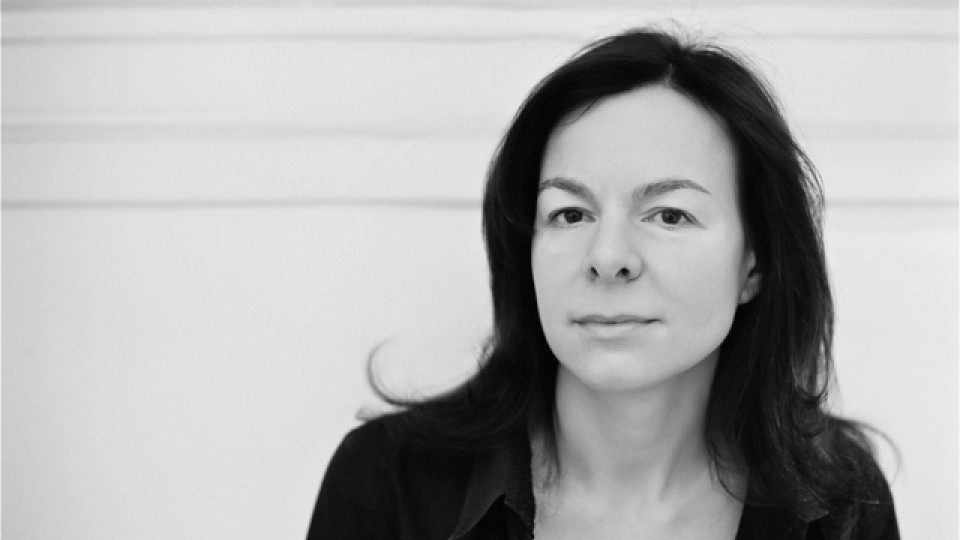 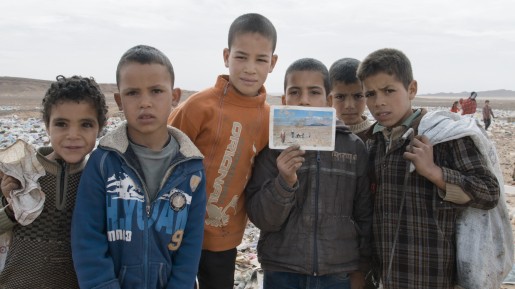 «A film that never stands still.»

When Michael Glawogger embarked on a journey in December 2013 for his project UNTITLED, it was his desire to make a film that never stands still. He was not to return from that journey. Monika Willi has now edited the material created over about four and a half months, coaxing the narrative and poetic power from this film with no name – a task which was both melancholy and marked by zest for life.