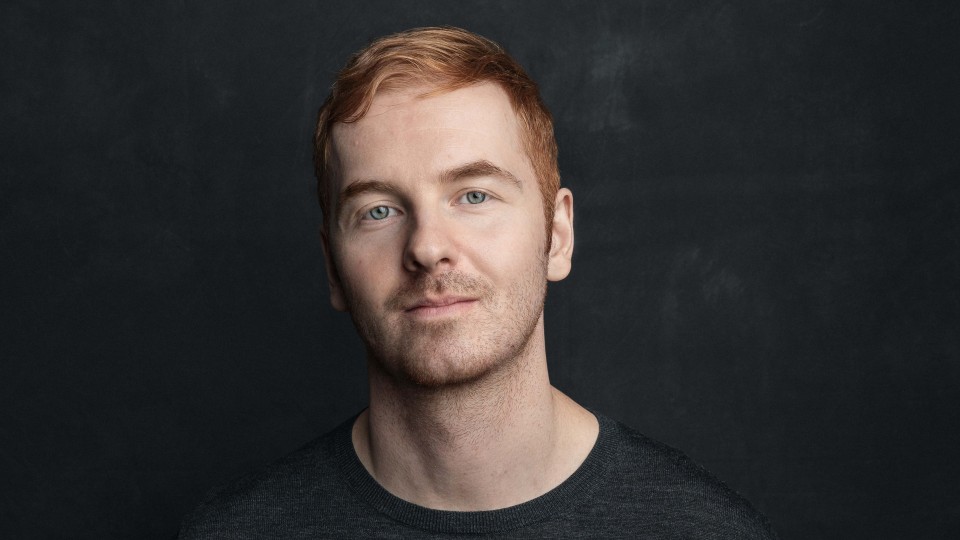 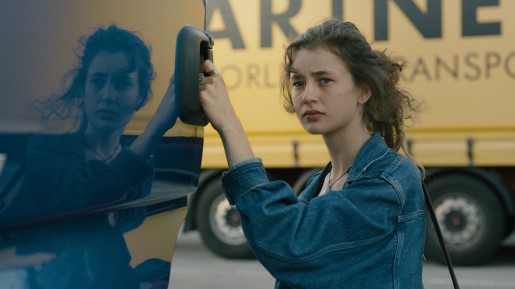 «Jumping straight into the non-mundane.»

Martin Monk wondered how far he could go with a road movie in short film format – and resolved to confront the clear formal challenge. In FAVOURITES he tells the story of an accidental encounter between a 17-year-old girl hitchhiker and a car driver who could be her father, a brief interaction between two generations and their unanswered questions about life. In fact the project has taken the student of directing at the Vienna Film Academy a long way: he has been awarded a place in the Cinéfondation series, the section for young talent at the Cannes Film Festival.