All
you can
watch
Hubert Sauper’s We Come As Friends is one of the 15 finalists in the race for the Academy Award for Best Documentary Feature. Nominations will follow on January 14, 2016. Ten years after receiving an Academy Award nomination for Darwins Nightmare, Hubert Sauper joins again the most outstanding documentary filmmakers selected by the Academy of Motion Picture Arts and Sciences.

The 15 documentary features running for an Academy Award nomination:

Amy by Asif Kapadia
Best of Enemies by  Morgan Neville and Robert Gordon
Cartel Land by Matthew Heineman
Going Clear: Scientology and the Prison of Belief by Alex Gibney
He Named Me Malala by Davis Guggenheim
Heart of a Dog by Laurie Anderson
The Hunting Ground by Kirby Dick
Listen to Me Marlon by Stevan Riley
The Look of Silence by Joshua Oppenheimer
Meru by Jimmy Chin and Elizabeth Chai Vasarhelyi
3 1/2 Minutes, 10 Bullets by Marc Silver
We Come As Friends by Hubert Sauper
What Happened, Miss Simone? by Liz Garbus
Where to Invade Next by Michael Moore
Winter on Fire: Ukraine’s Fight for Freedom by Evgeny Afineevsky

The 88th Oscars® will be held on Sunday, February 28, 2016, at the Dolby Theatre® at Hollywood & Highland Center® in Hollywood. 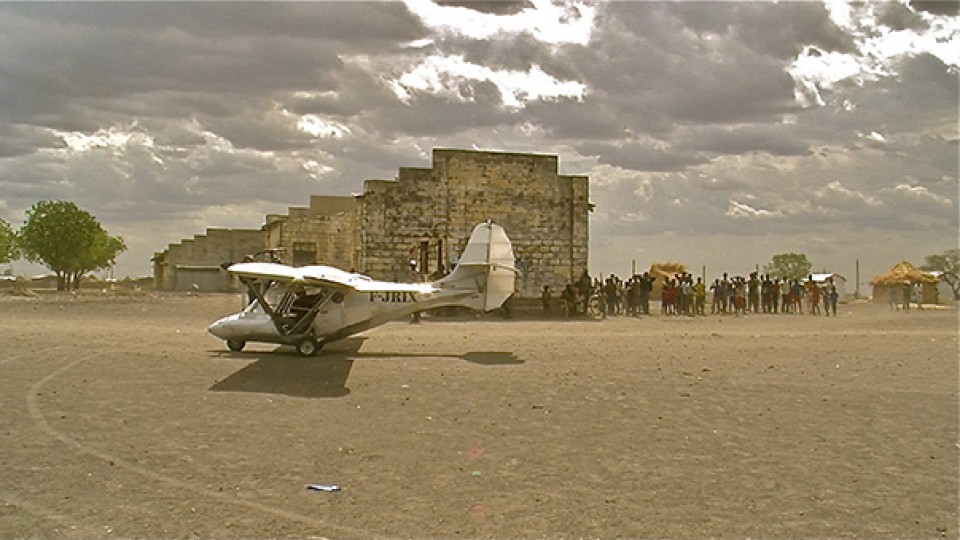 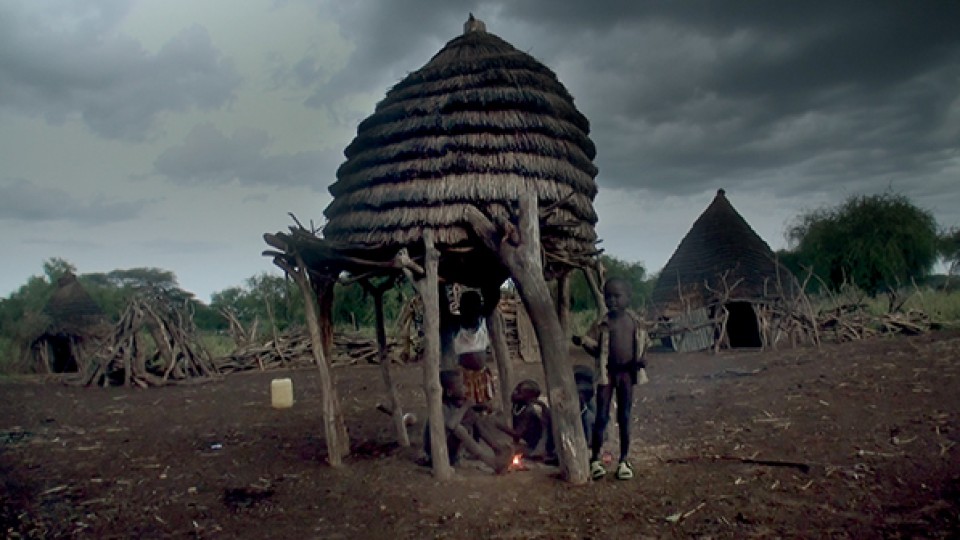 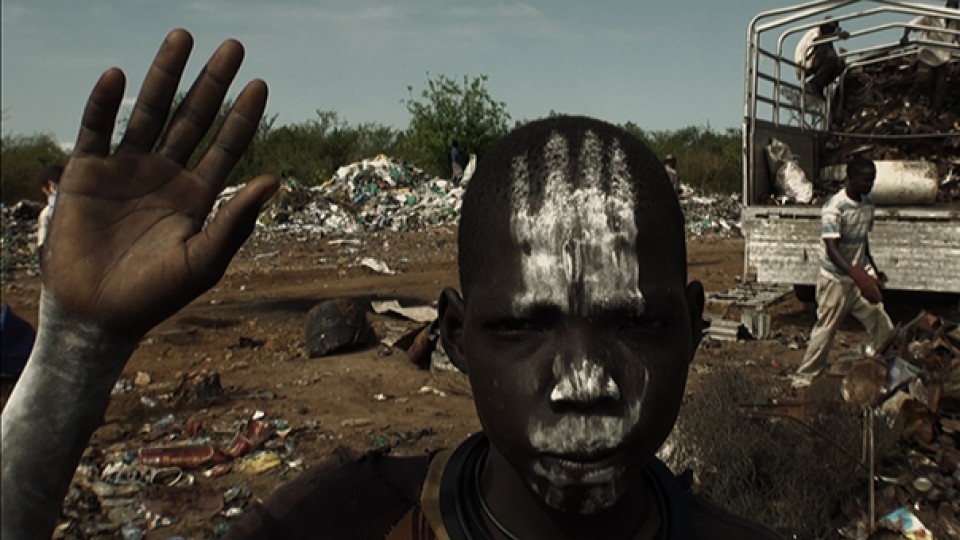 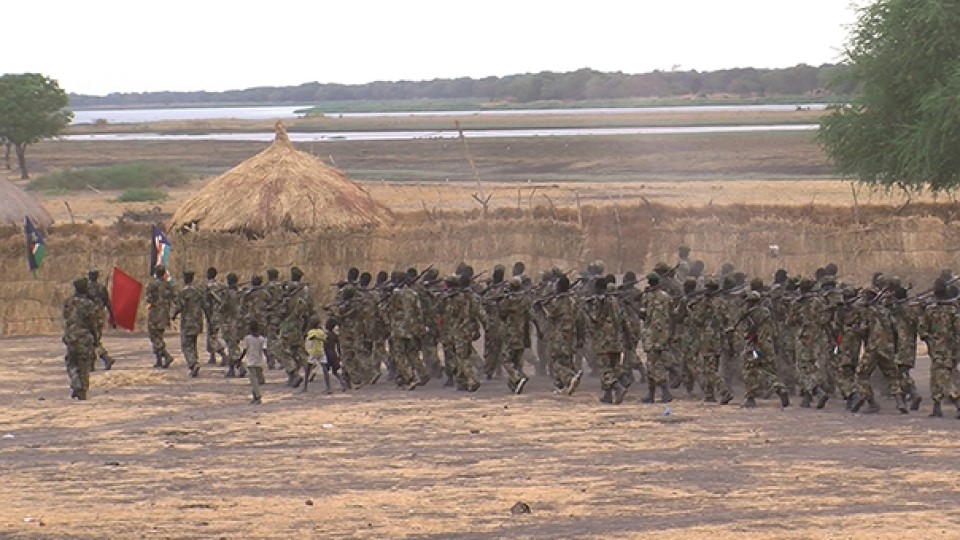 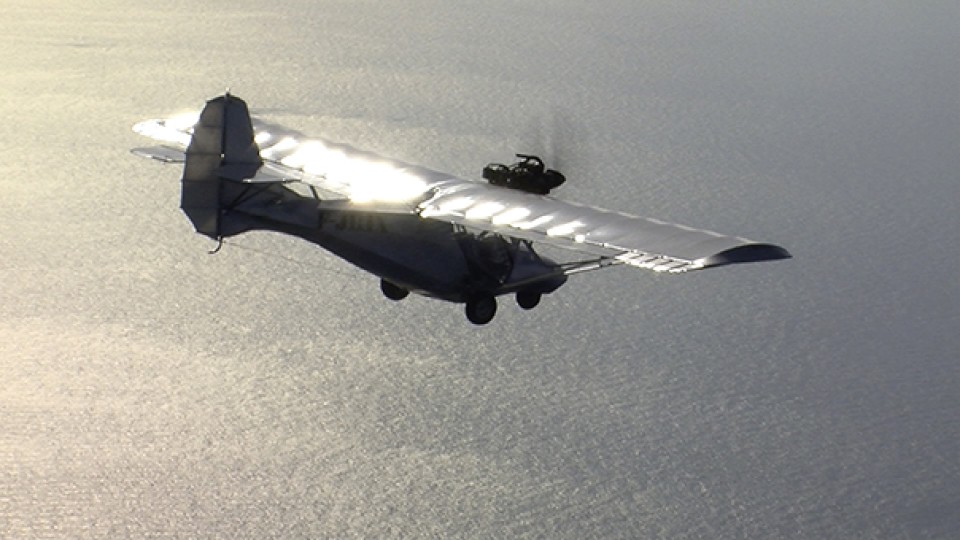 We Come As Friends