All
you can
watch
The European Film Promotion together with Variety and the Sydney IFF seek to highlight Europe’s promising female directors during the upcoming festival (June 8-19). 10 Women Filmmakers to Watch showcases a wide array of young women filmmakers  – polyglot as the continent itself. Barbara Eder’s Thank You For Bombing will be the Austrian voice in the program. 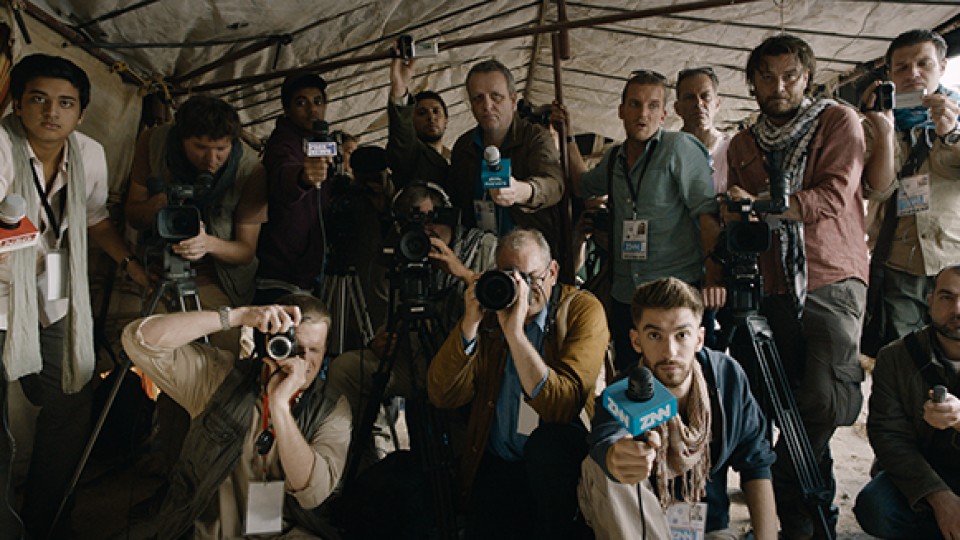 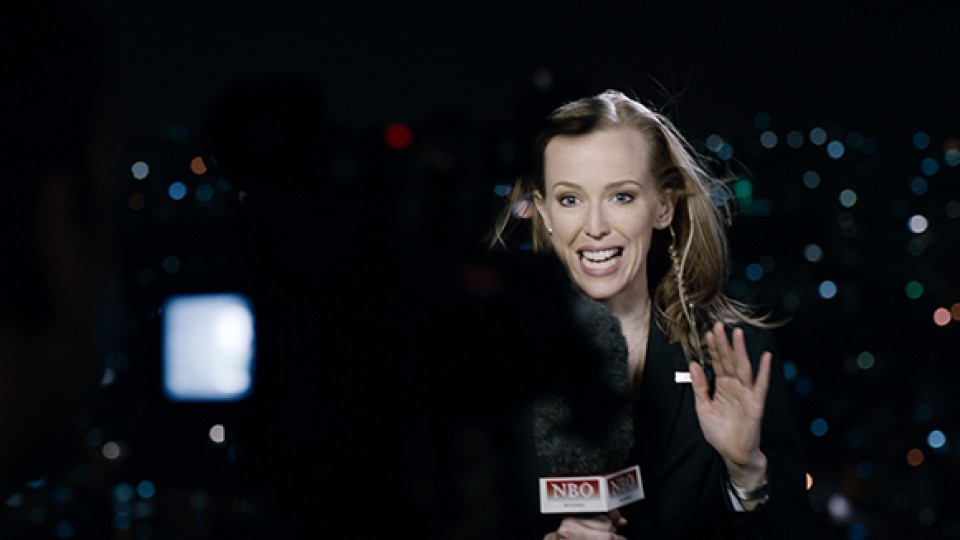 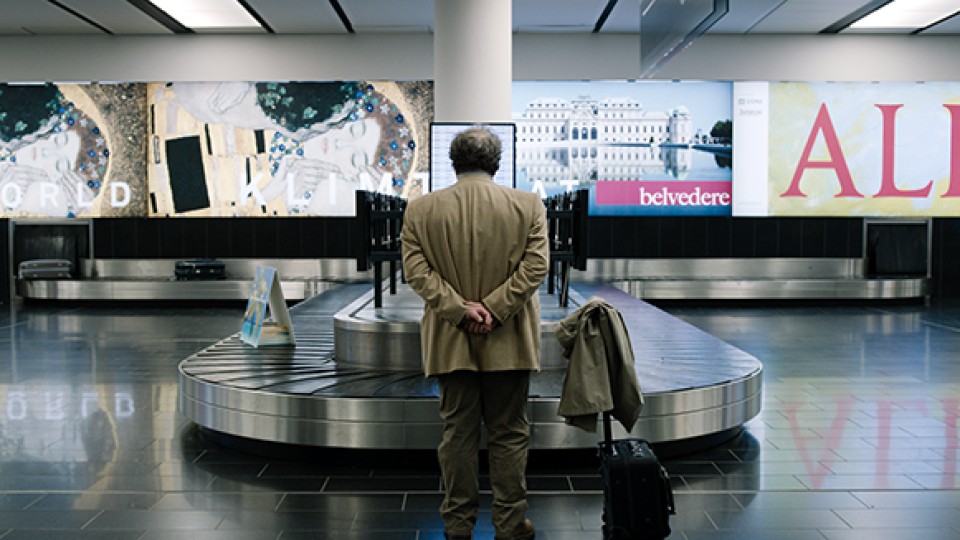 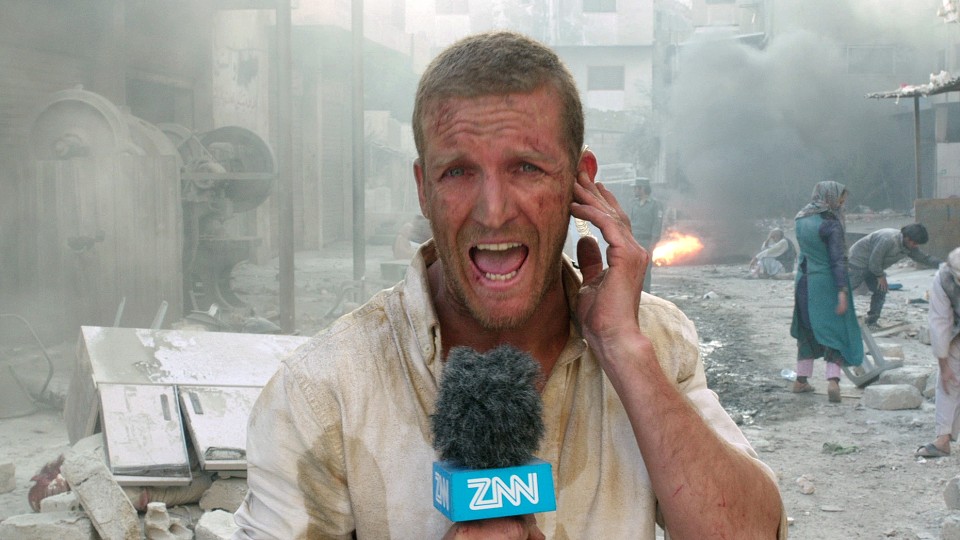 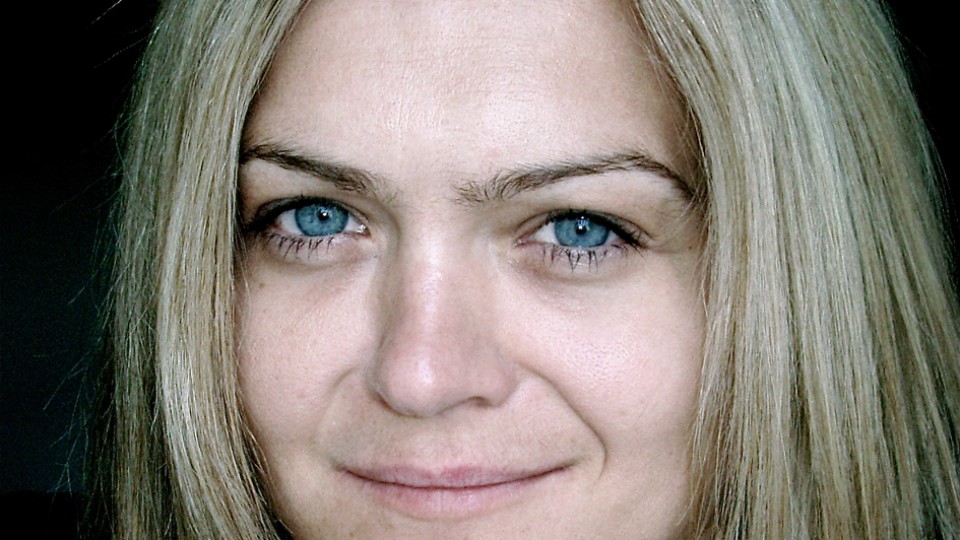 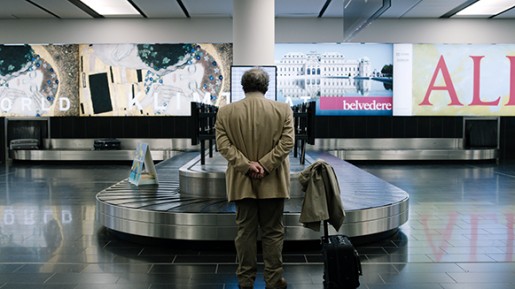 «Emotion is my métier.»