All
you can
watch
Ruth Mader's new film Life Guidance seems to narrate the future as a copy of the present, where imperceptibly yet efficiently an extensive surveillance systems tightens the screws. We had a short talk with the director during the shooting.


You are known as a critical observer of social conditions whose observations always tread a fine line between reality and fiction. What has now prompted you to develop a (slightly) dystopian world for your new film Life Guidance?

RUTH MADER: This future world, which only deviates slightly from the present, is the result of a long thought process undertaken with my co-author Martin Leidenfrost. We talked for many hours about how society these days makes us feel uneasy without being able to work out the precise reason for that unease. It took a while for us to focus on what bothered us about the cheerful, capitalist, transparent world, which also dictates to us how we should behave. And then we attempted to apply that to a work of fiction.


The primary resonance of the title Life Guidance is the growing desire for self-optimization of the individual. What are the most disturbing elements for you in current social and technological developments?

RUTH MADER: What disturbs me most deeply is that we are being told how we should think. There are certain things that can no longer be said out loud, or constantly have to be reformulated. If I had to sum it up, I'd say I dislike political correctness. The fact that we are under constant surveillance from our phones and cash dispensers is a fundamental assumption underpinning this fictitious world. The data can be accessed, and the staff of the Life Guidance Agency can turn up at anyone's home, at any time, and optimize him or her – in line with the best psychological training.


During the writing process, how do you maintain the balance between the present and the not too far distant future, which can't yet be entirely perceived?

RUTH MADER: It was a long writing process, over two years. When you’re writing you develop a feeling for this balancing act between reality and the near future.


The story features three generations: the protagonist Alexander, his father and his son. What do each of these generations represent?

RUTH MADER: The father represents an old world; he can't really cope with the present system, but since he lives in a care home, there’s nothing more he can do to fight it. Alexander is a representative of the high-performance society who functions within it but senses that somehow something isn't quite right. The child has already internalized the new credo completely. When he sees his father crying one day, he says to him: "Dad, that’s not optimal." This is the moment that launches the story.


How did you approach the task facing departments like Production Design?

RUTH MADER: We knew we would have to work with a high degree of abstraction, and at the same time our current world still had to be clearly recognizable. A good model for the production design was Clockwork Orange. Not because of the retro look, but because it's such a timeless piece of social science fiction. In that film everything is very condensed but at the same time clearly narrated. Alexander's house in Life Guidance was very closely modelled on the classical model style, while we located the Slumber Towers in the Karl-Seitz-Hof, which in turn alludes to the socialist utopias of the early 20th century. As far as costumes, the aim was to distinguish the upper class from the lower class Working Poor, and to make the class difference apparent at first glance. In the Slumber Towers people run around in outfits that are a colorful patchwork. With Tanja Hausner, Renate Martin and Andreas Donhauser we had excellent people working on costume and production design. Their task was to recreate some things, to adapt a lot of things and to decide which existing things could be made use of. They would walk around Vienna asking themselves: "From what angle could I film something so it looks like a great film that’s set in the future?" That's really not so easy. Which is why we started the location search as far back as April.


Is this the first time you have worked with Christine A. Maier as your director of photography?

RUTH MADER: Our friendship goes right back to our days as students at the Film Academy. We did work together on one project at the Film Academy – an experimental film with back projection – and we put a huge amount of work into it, fiddling around for ages, but it was never finished. The camera work for Life Guidance entailed not so much fiddling around as very detailed preparation, which we both consider extremely important. At the same time, while we were actually shooting we came up against challenges we hadn't anticipated, that only became apparent while we were filming. For example, in the driving scenes there was a problem because the glass in the windows of modern cars doesn’t let you film through it. In artistic terms it was very fine to work together. The shots and the lighting are extremely appropriate for the story and really quite lovely. 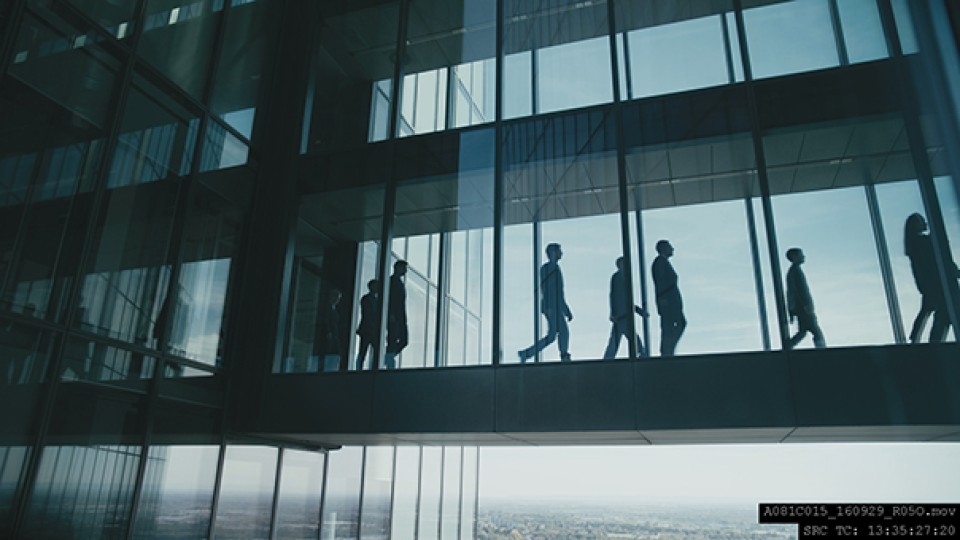 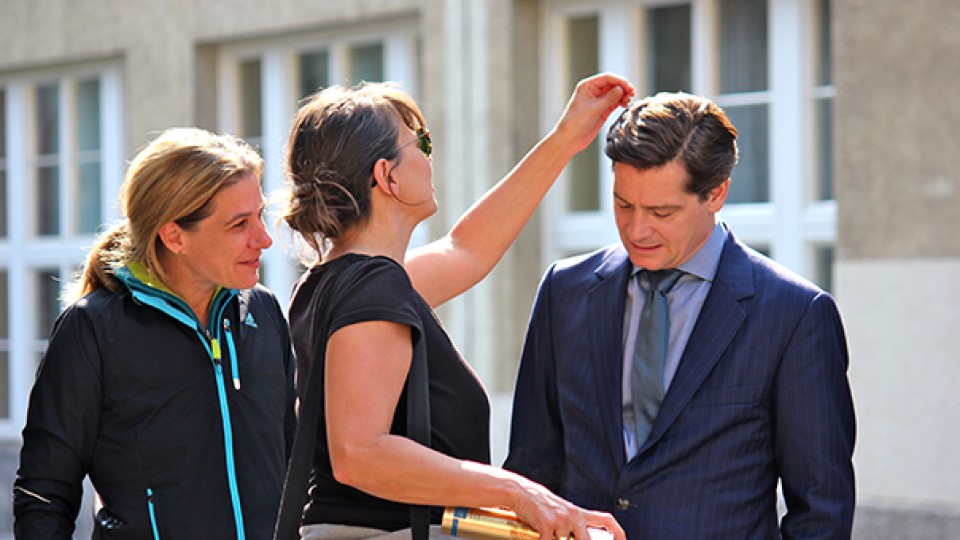 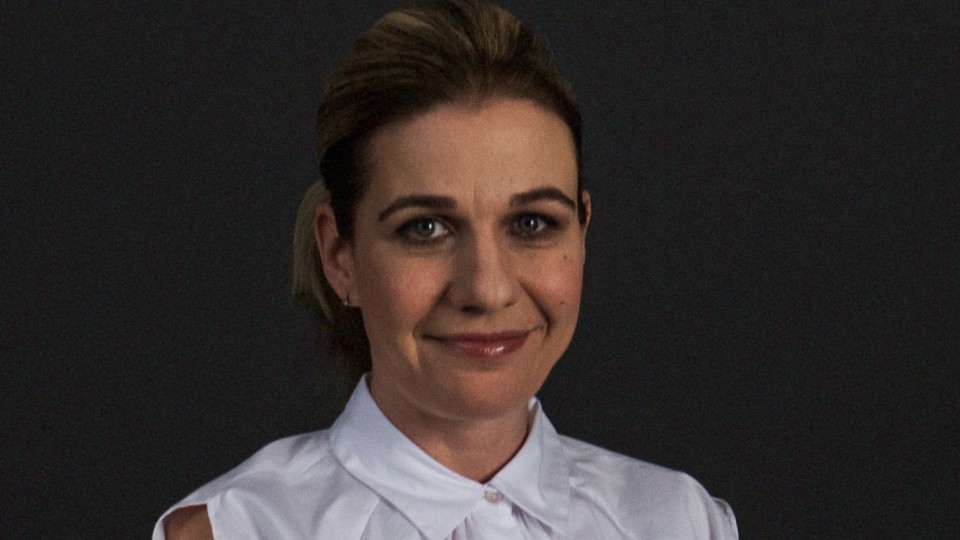