All
you can
watch
Awarded for the first time and endowed with € 5,000, the Compass Perspektive Award goes to first time director Adrian Goiginger and his sensitive homage to his mother and her battle between maternal love and her drug addiction The Best of All Worlds.

The film is the story of seven-year-old Adrian, who lives in 1990s Salzburg with a heroin-addicted, but loving mother and her friends. His life is like an adventure playground – until both child services and the brutal reality of drug addiction threaten to destroy his world.

Director Adrian Goiginger’s film is based on his own childhood and is a disturbingly realistic portrayal of the seemingly hopeless battle between maternal love and addiction. Goiginger leaves open to interpretation whether it is the drug itself, or society’s way of dealing with it, that presents a greater threat to the child protagonist.

With his sensitive direction of a brilliant ensemble cast, the film is touching without becoming kitschy; the unpretentious cinematography gets under your skin without being voyeuristic. 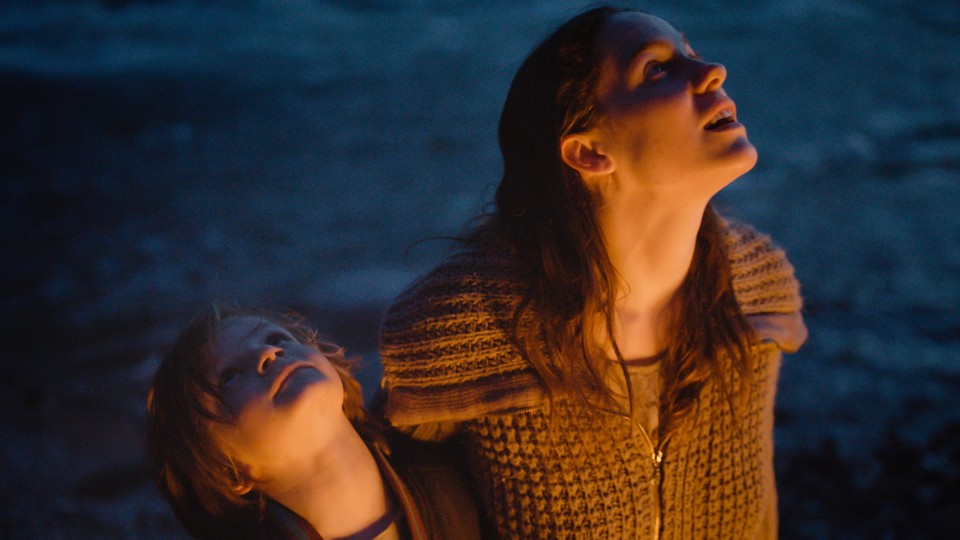 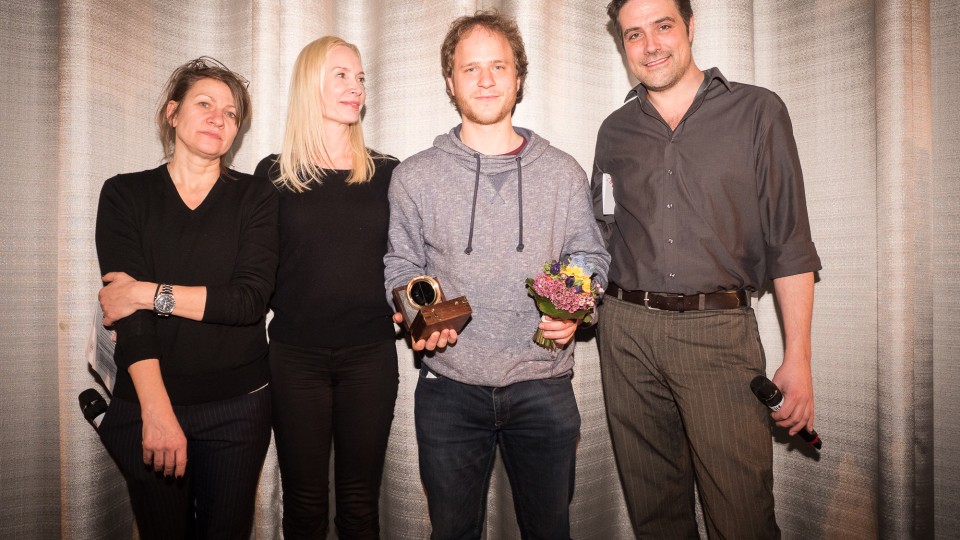 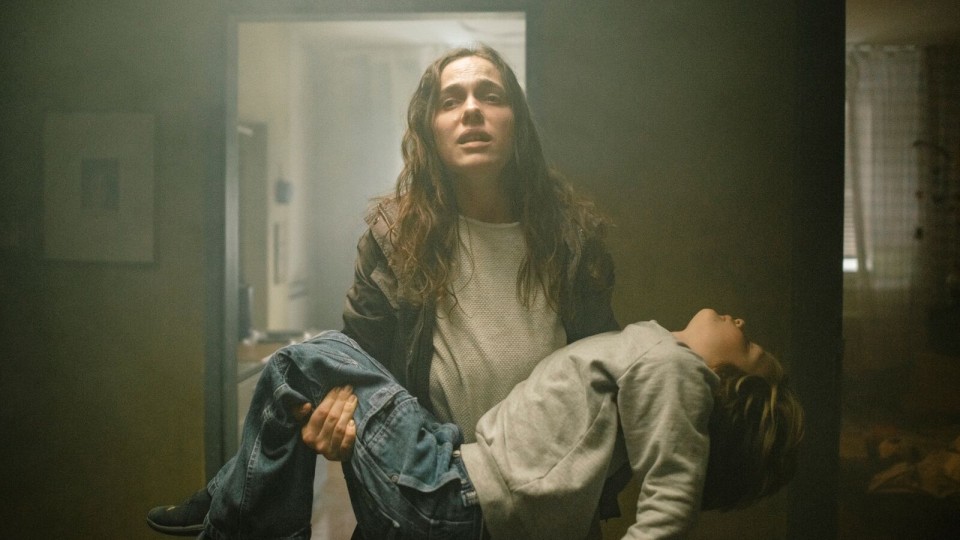 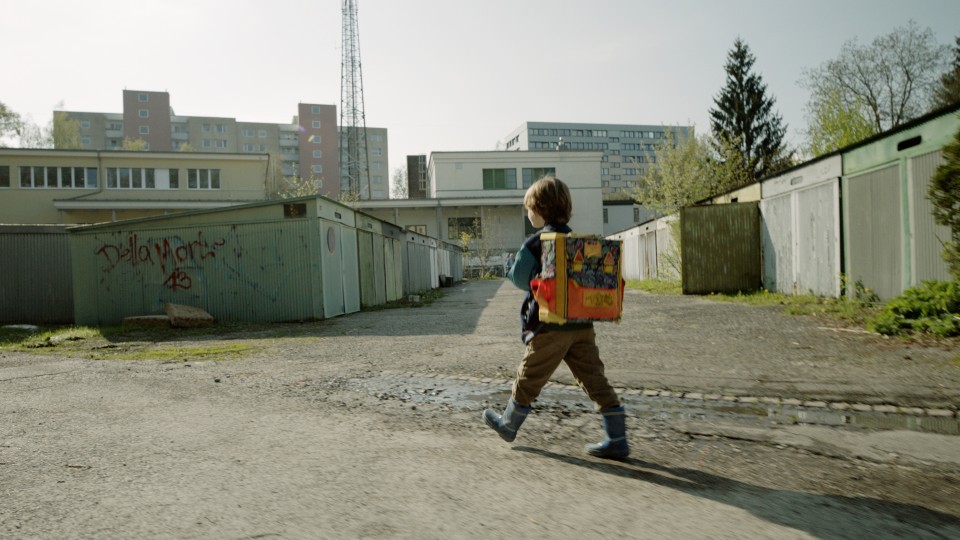 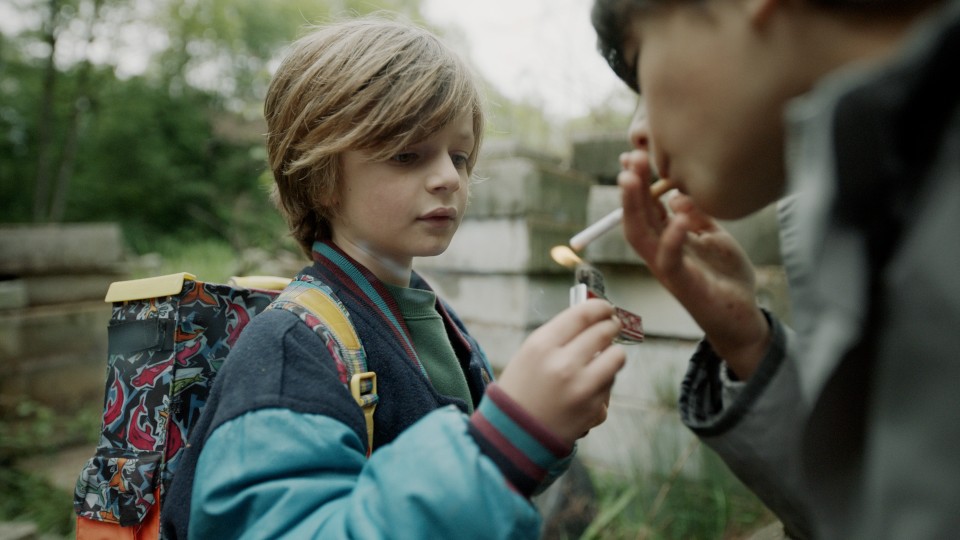 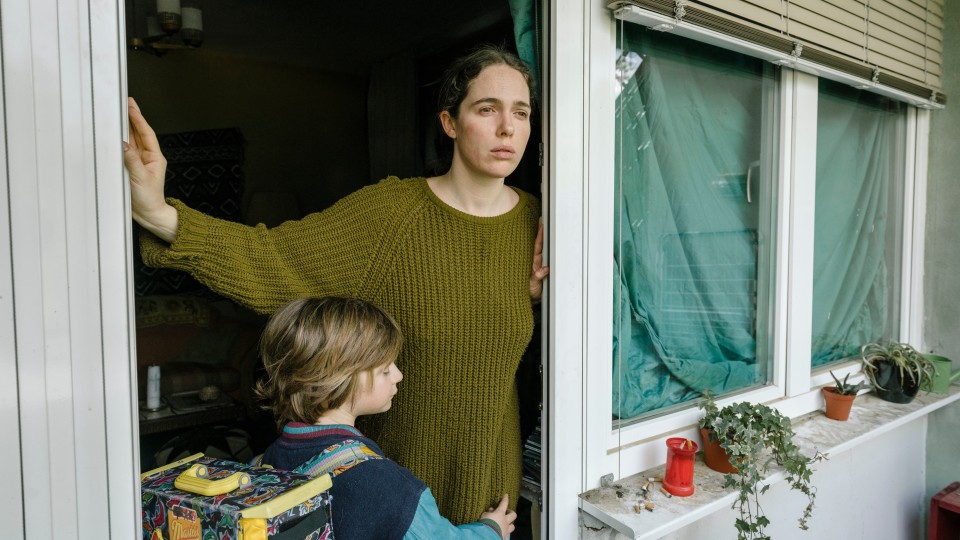 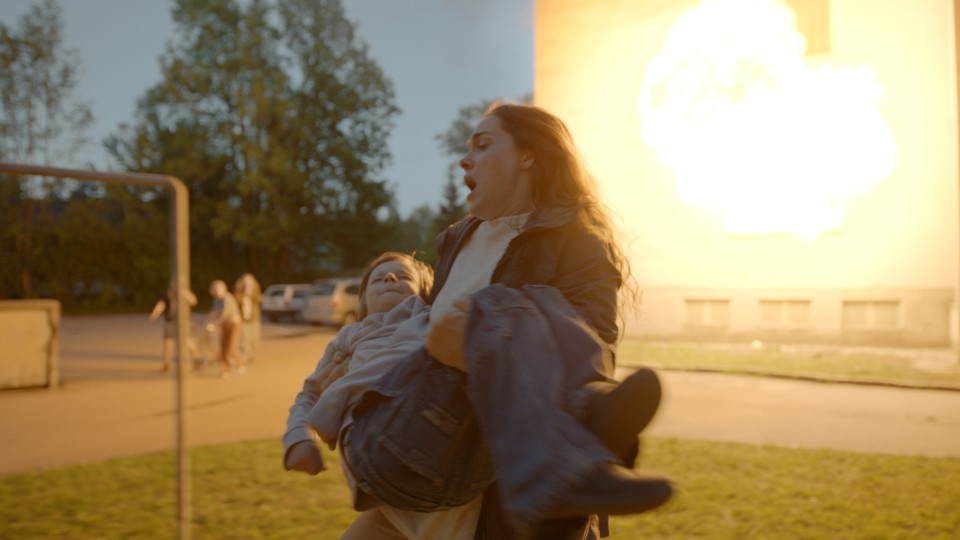 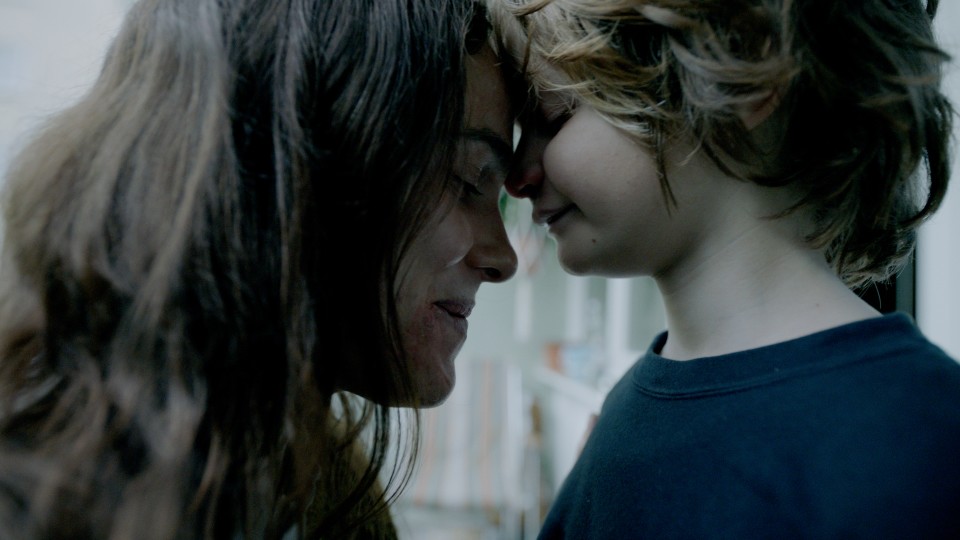 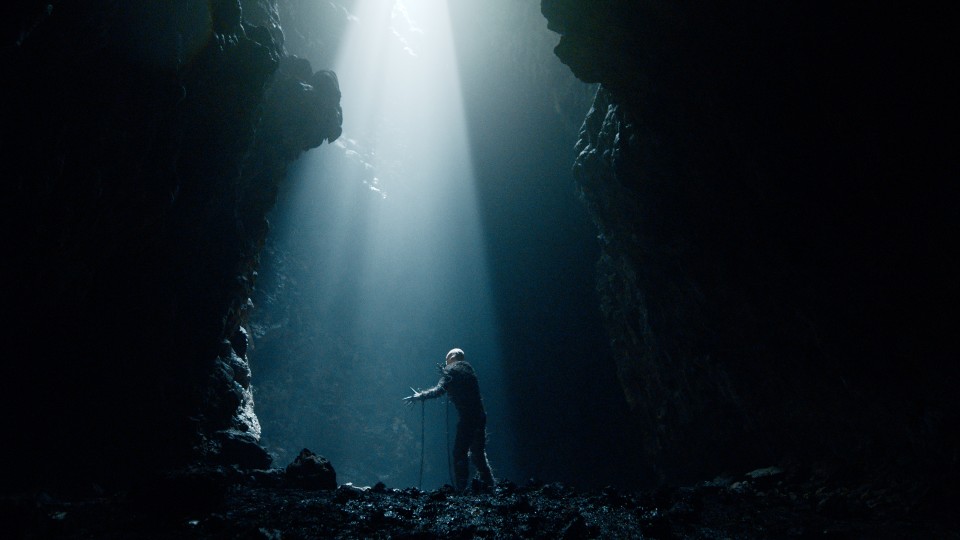 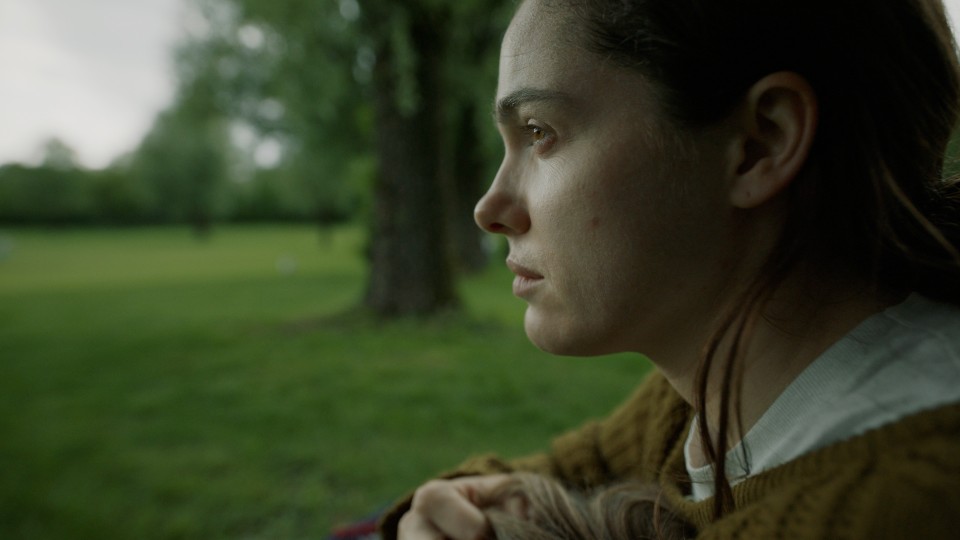 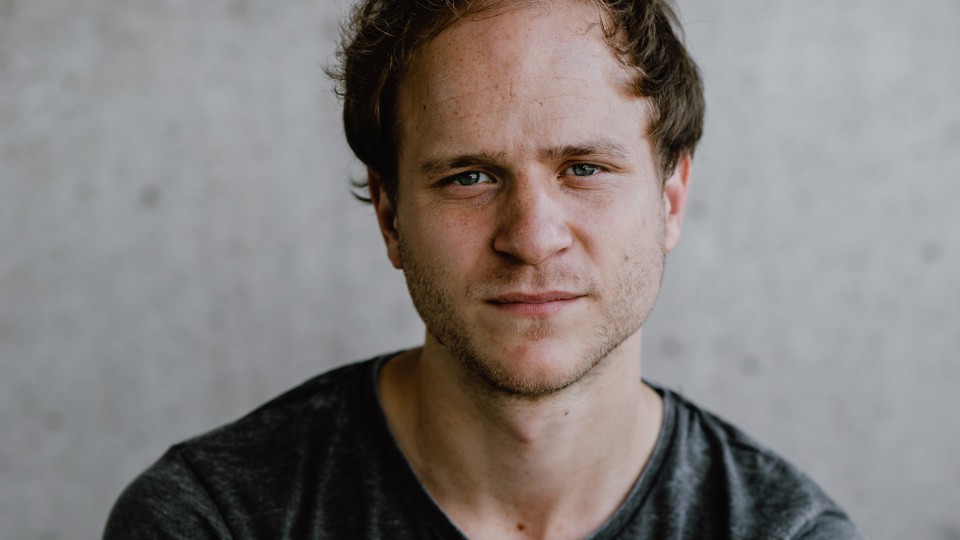