SEARCHHIDE SEARCH
After its world premiere at the Locarno Critics Week, Secondo Me sets out for its North American premiere at the Toronto Hot Docs festival (April 27 to May 7, 2017). Pavel Cuzuioc’s directorial reverses the flow of attention at three opera houses by skipping the stage and portraying three of their cloakroom attendants. Secondo Me is part of the World Showcase line-up.

Secondo Me follows three cloakroom attendants at three European opera houses: Vienna State Opera, La Scala in Milan and Odessa Opera House. The film reverses the natural order of things, relegating the opera houses and operatic performances to the background, and bringing the ancillary staff to the fore. Secondo Me is about the drama that can be found in the day-to-day lives of ordinary people, in their beliefs, emotions and concerns, and in their approach to the passage of time.

Secondo Me at the 2017 Hot Docs World Showcase 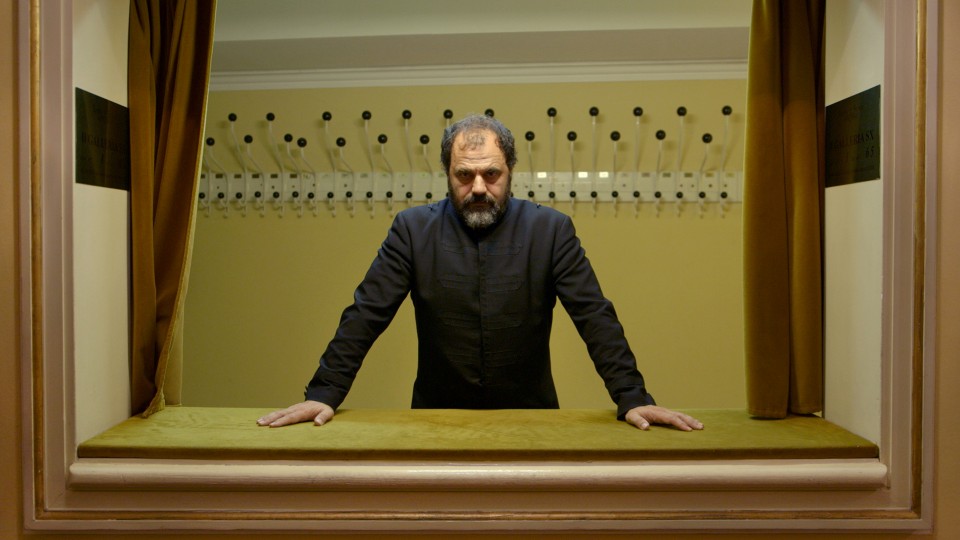 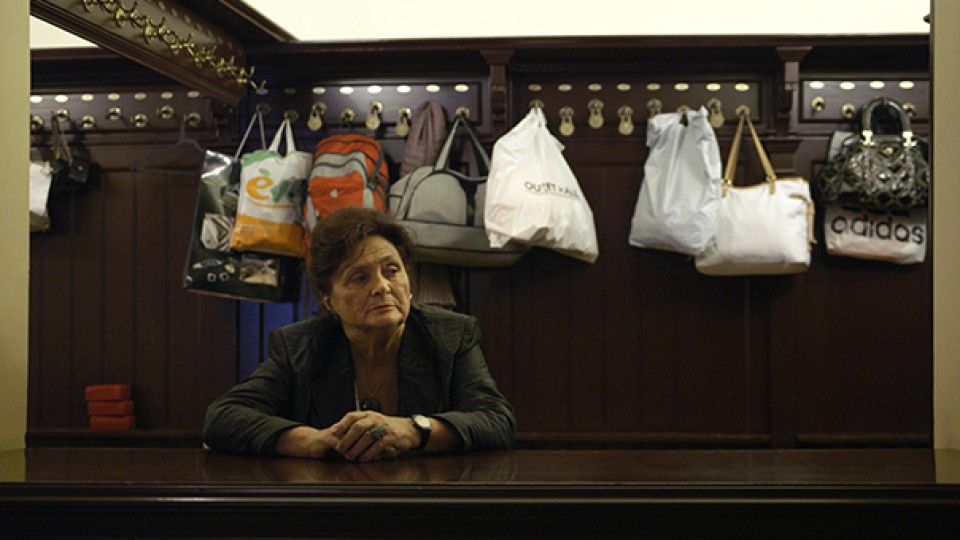 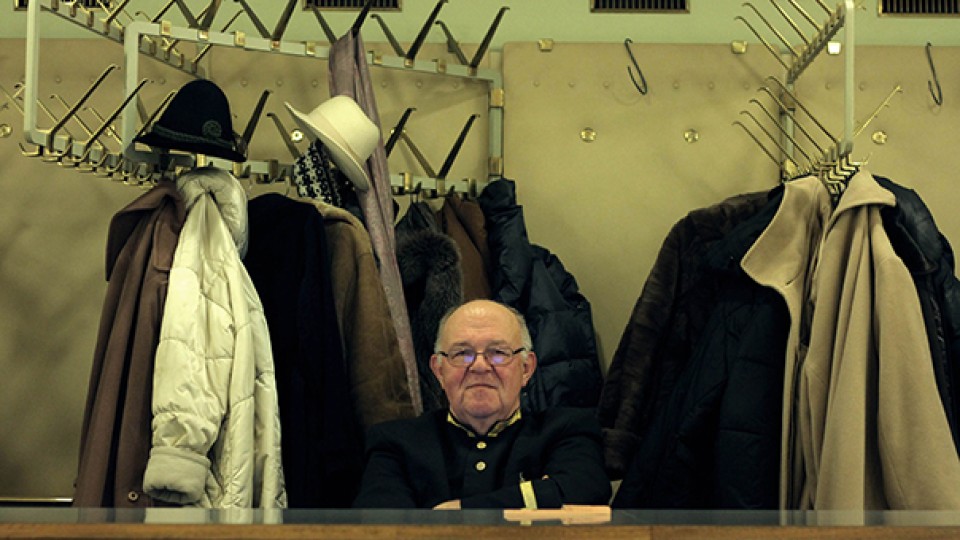