All
you can
watch
In one sense 2017 did not represent a surprise for Austrian films: it was yet again a fine year, with good representation at the major film festivals, a healthy balance between fictional and documentary productions, and a multiplicity of narrative forms. As the year unfolded we discovered once more that our expectations had been fulfilled while at the same time we had been treated to the unexpected.


Join us in taking a look back at the year of WILD MOUSE, UNTITLED, THE BEST OF ALL WORLDS, SEVENTEEN, THE MIGRUMPIES, COLD HELL, HAPPY END, FAREWELL, MADEMOISELLE PARADIS, LIFE GUIDANCE and many more.

One surprising aspect of 2017 was the large number of directorial debuts: half of the films which celebrated international or world premiers over the last 12 months are the first full-length productions by their directors. And many of these also managed to convince festival juries: almost a third of the 2017 festival prizes were awarded to debut directors. Some of these also managed to have an overpowering effect on the box office records of Austrian films at domestic cinemas, which were dominated by three feature films by first-time directors. There can be no doubt that the high flier of the year was Adrian Goiginger with THE BEST OF ALL WORLDS, which arrived at the Berlin Film Festival as a complete unknown from the Austrian film scene, won the Compass Perspective Award for Best Film and, after securing various other national and international prizes, went on to end the year as the second most successful Austrian film.


The high expectations resting on promising works due for completion during 2017 from filmmakers who have dominated the reputation of Austrian films for many years proved entirely justified. Michael Haneke, who portrayed in HAPPY END those bourgeois certainties which are currently being derailed, was once again nominated for the Golden Palm at Cannes. Monika Willi, who edited material filmed by Michael Glawogger during the course of his travels, condensing his narrative and poetic power in UNTITLED, presented the work in the Berlin Panorama. Barbara Albert, whose MADEMOISELLE PARADIS took us back to the Viennese court in the Rococo period, began her impressive series of festival appearances in competition in Toronto and San Sebastián at almost the same time as Ruth Mader was presenting her LIFE GUIDANCE, a dystopian vision of the near future, to audiences in Venice’s Giornate degli Autori. Stefan Ruzowitzky’s COLD HELL not only added a shot of adrenaline to the Austrian action movie but also succeeded in winning a number of prestigious awards.

The most striking figure of 2017 in Austrian films succeeded in breaking new ground by making his directorial debut while also cementing his reputation as an outstanding actor. In fact, Josef Hader did both in his first work as a director, WILD MOUSE, which he also starred in. After premiering in competition for the Golden Bear at the Berlin Film Festival, the movie went on to attract over 264,000 viewers at the Austrian box office, making this tragi-comic journey through midlife crisis for a sacked music critic by far the most successful Austrian feature film of the year. For his portrayal of Stefan Zweig in STEFAN ZWEIG – FAREWELL TO EUROPE Josef Hader was not only nominated for the Best Actor award at the European Film Academy: the German-Austrian co-production also secured the People’s Choice Award at the European Film Awards.

The race for the most popular film at 2017 festivals was won easily by UNTITLED by Monika Willi and Michael Glawogger, which has participated in 55 international festivals since it was premiered in Berlin. It is followed by SAFARI (36) and MISTER UNIVERSO (35), two 2016 starters which also continued their successful festival careers during the past year. Monja Art’s SEVENTEEN, which won the Max Ophüls Prize, also registered 35 appearances, followed by COME COME BASIC INCOME by Christian Tod with 24. The remarkable achievement of Barbara Albert’s MADEMOISELLE PARADIS should be mentioned here, which has participated in 15 festivals in the brief period since its world premiere at the beginning of September.

The total festival result of about 600 participations by 54 films reflects once again the wide variety, in terms of both form and content, which the Austrian Films brand has established for itself at an international level. Of the 54 productions represented by AFC – Austrian Films and its international world sales partners in 2017, 26 celebrated their international premiers, and nine of those embarked upon their festival careers at a key festival which is particularly relevant for international sales. Three of these nine key festival starters were directed by women, and two more had women co-directors. In total 39 prizes were awarded to 18 different films, four each to UNTITLED, SEVENTEEN, MISTER UNIVERSO and COLD HELL, and three each to THE BEST OF ALL WORLDS und THE MIGRUMPIES. 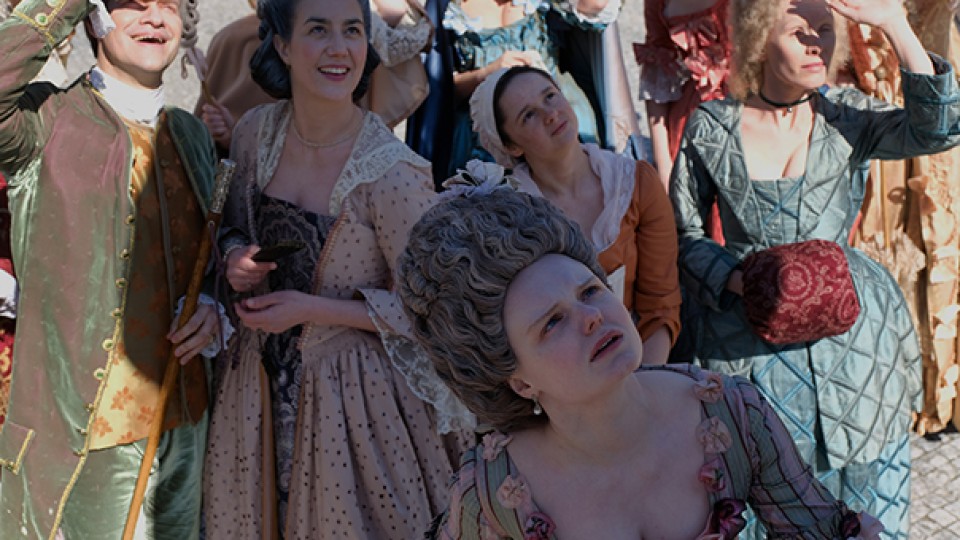 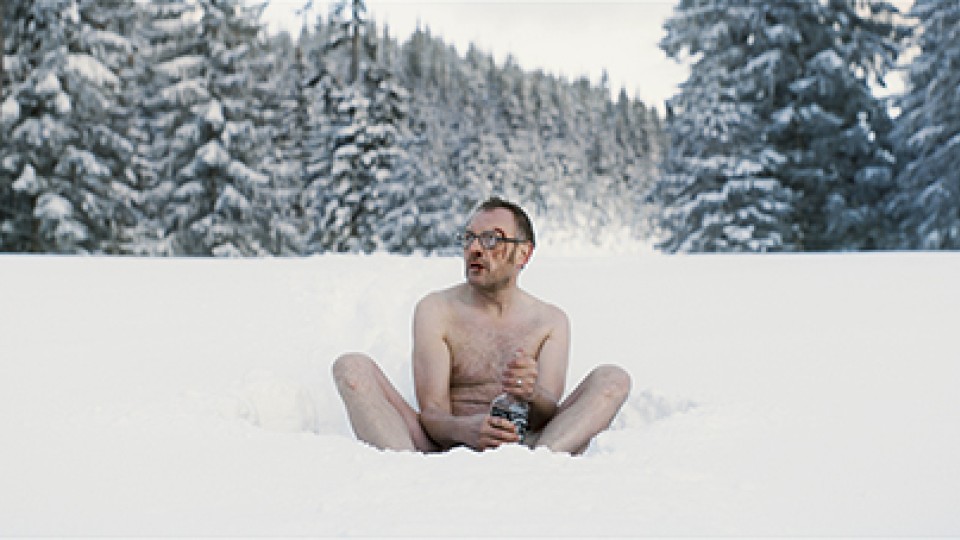 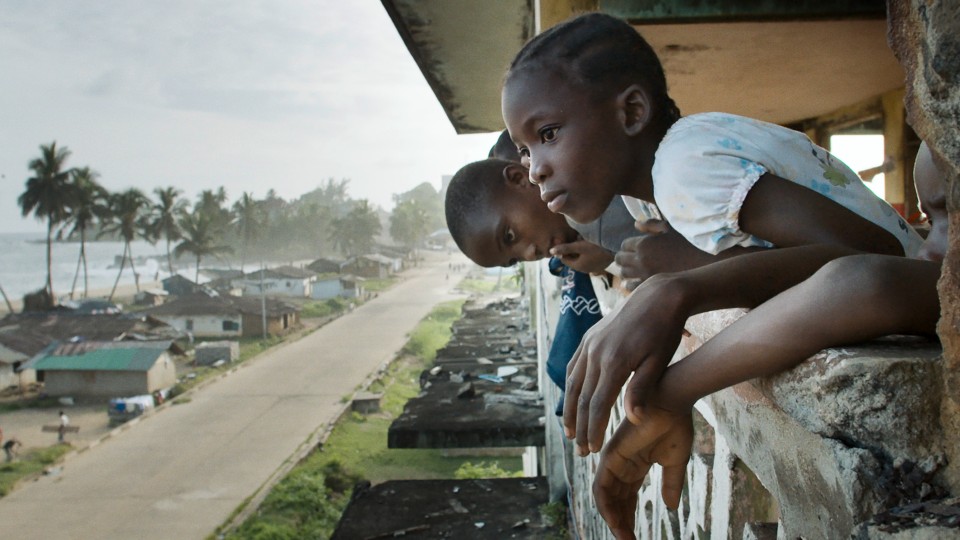