SEARCHHIDE SEARCH
It’s becoming a tradition that the Sydney Film Festival in cooperation with EFP and Screen International as a media partner showcases ten remarkable films of European female directors. Katharina Mückstein’s L’Animale and the German-French-Austrian Co-production 3 Days in Quiberon by Emily Atef are to be discovered on the Sydney screens. 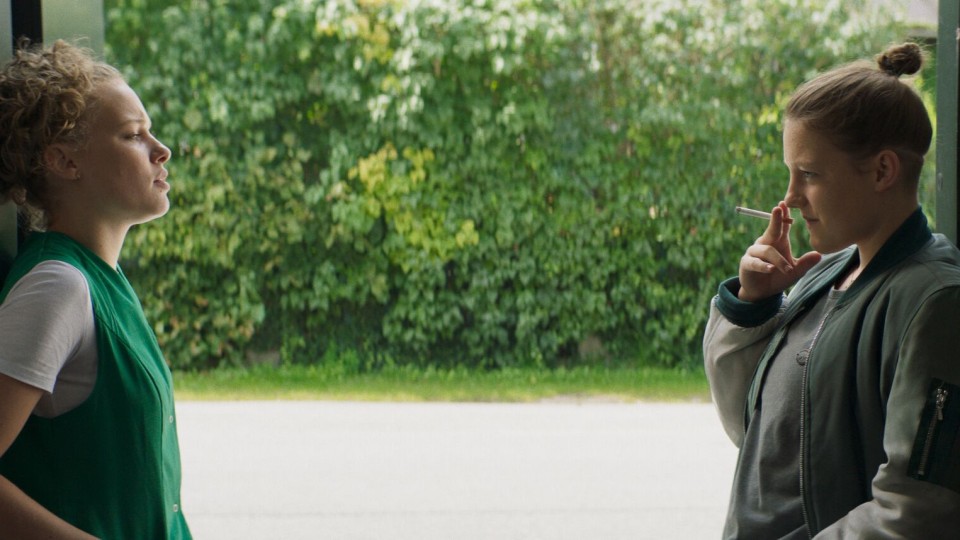 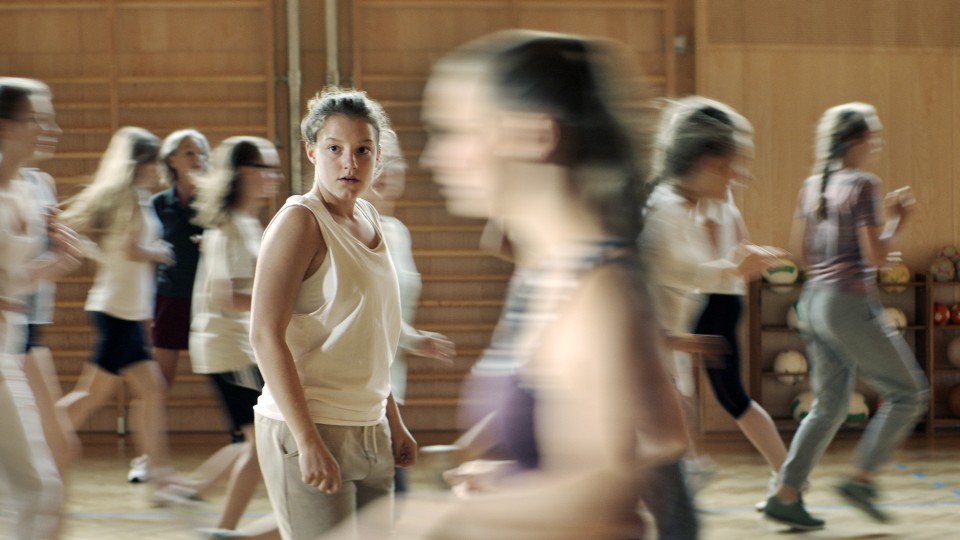 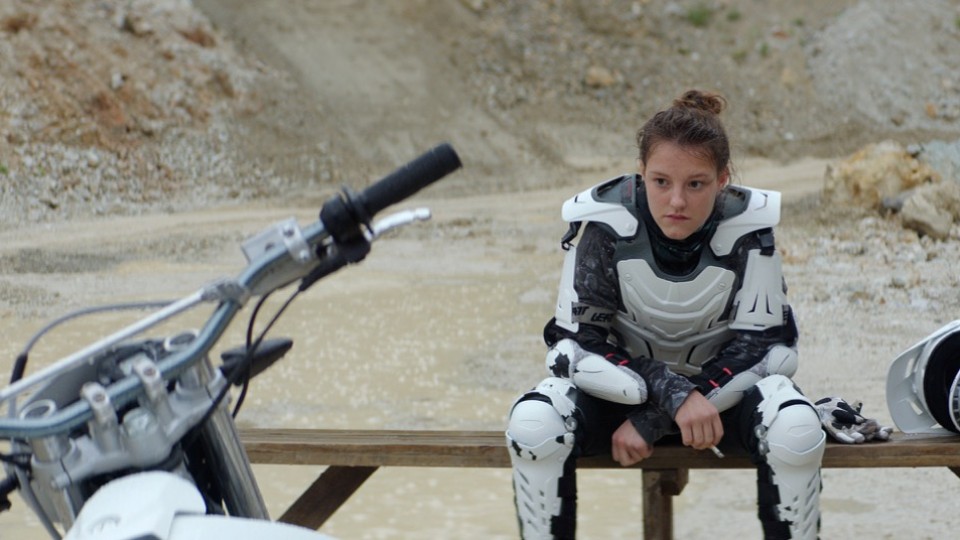 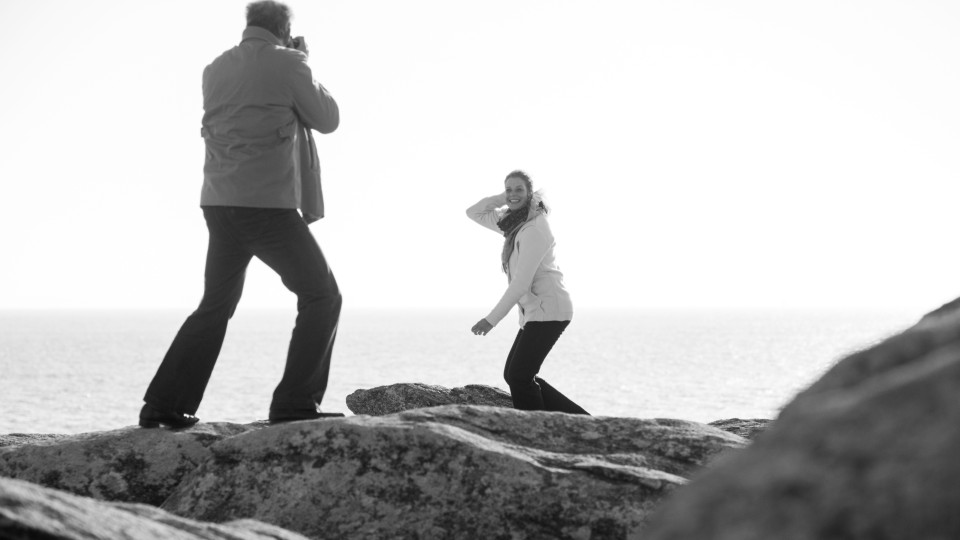 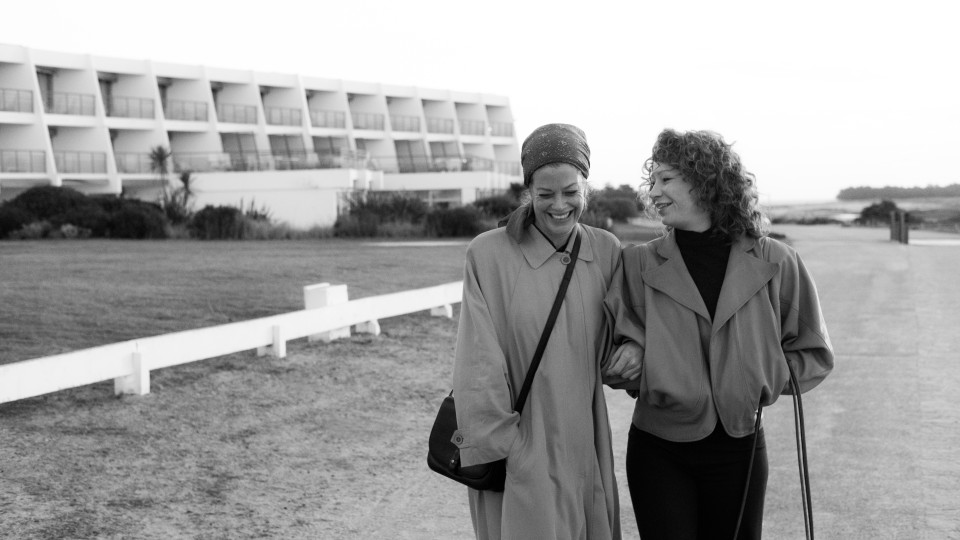 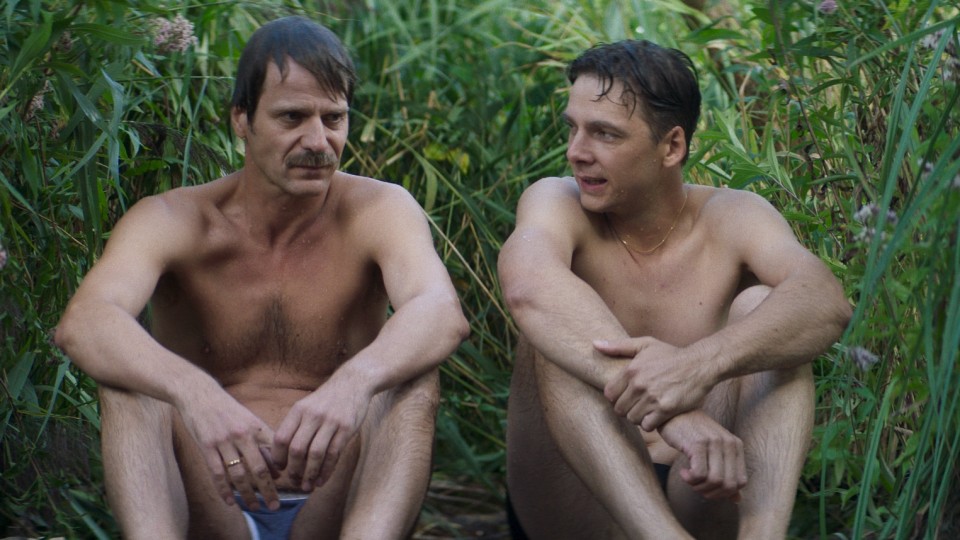