All
you can
watch
Robert Schabus examines the question why populist politicians meet with such strong resonance in European democracies. His new film Democracy Ltd celebrates world premiere as a contender in the F:ACT Award competion and as opening film of the focus on Europe. Also screening in Copenhagen: The Border Fence by Nikolaus Geyrhalter, Sea of Shadows by Richard Ladkani. 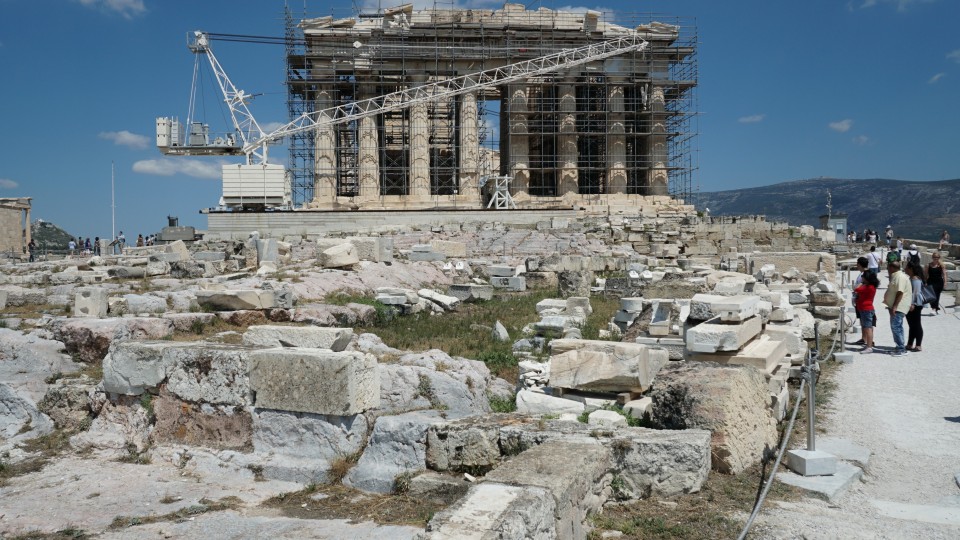 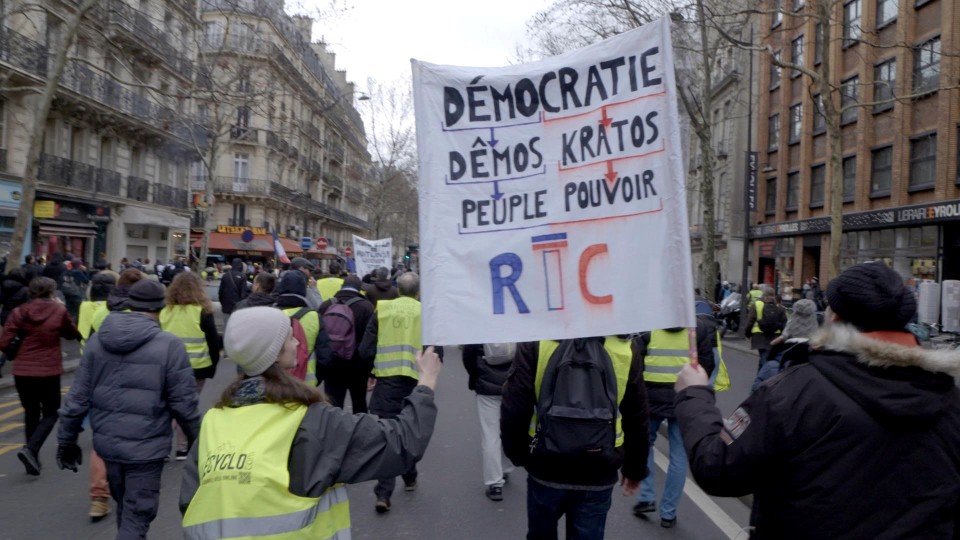 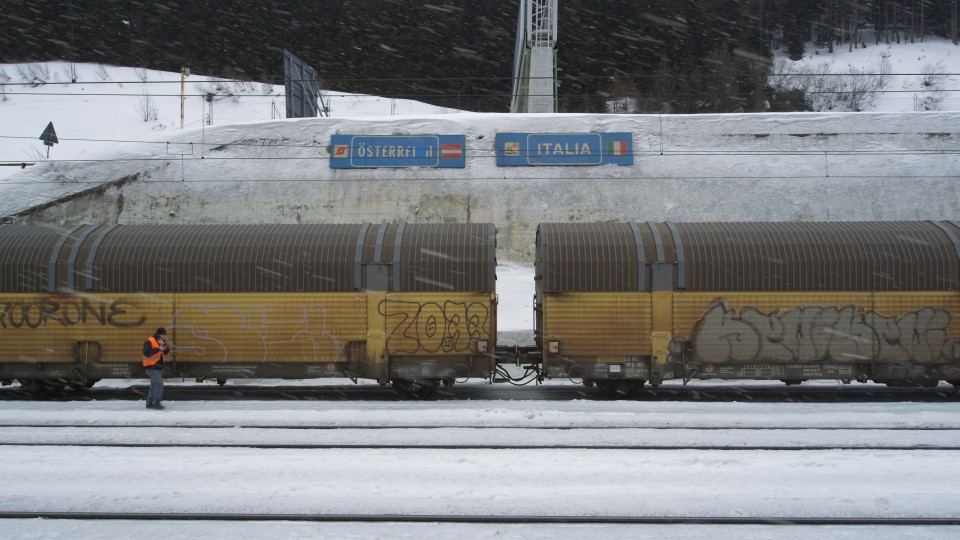 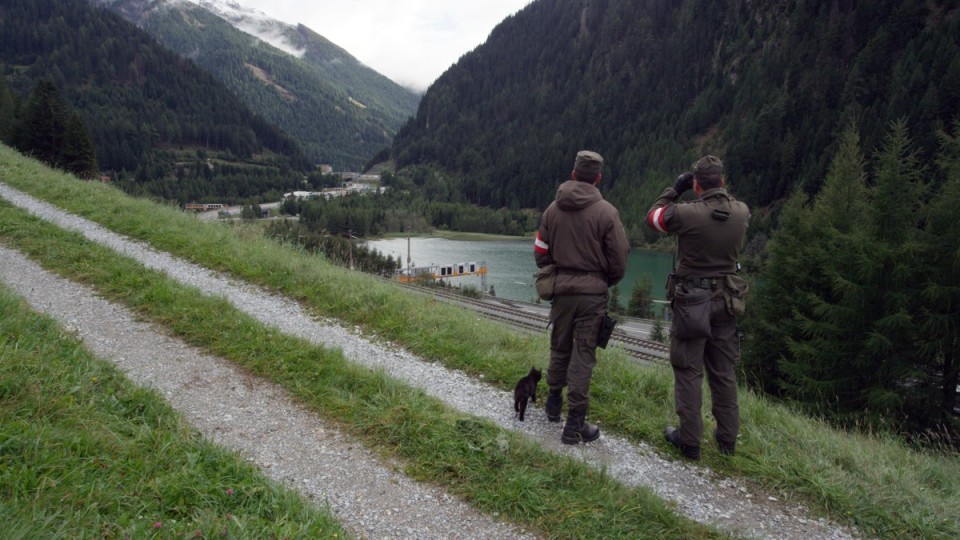 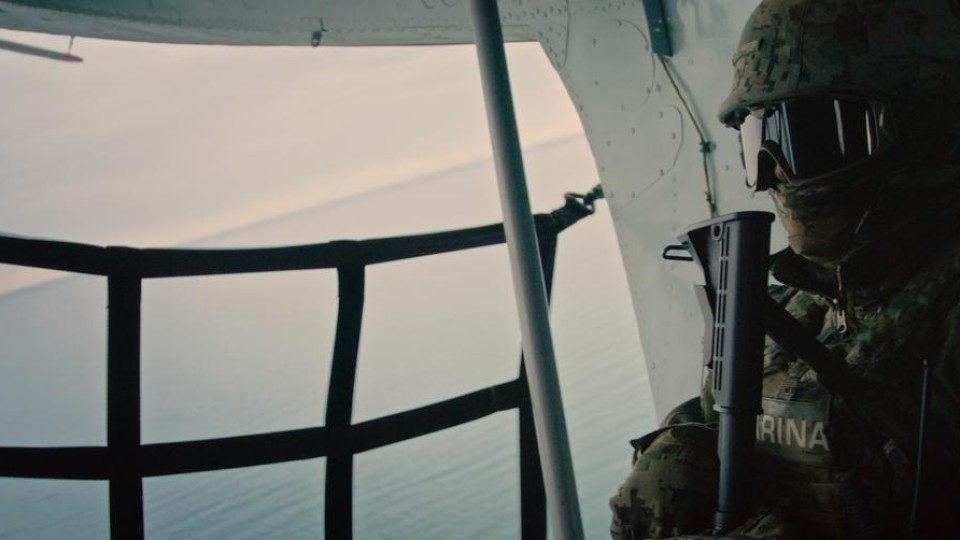 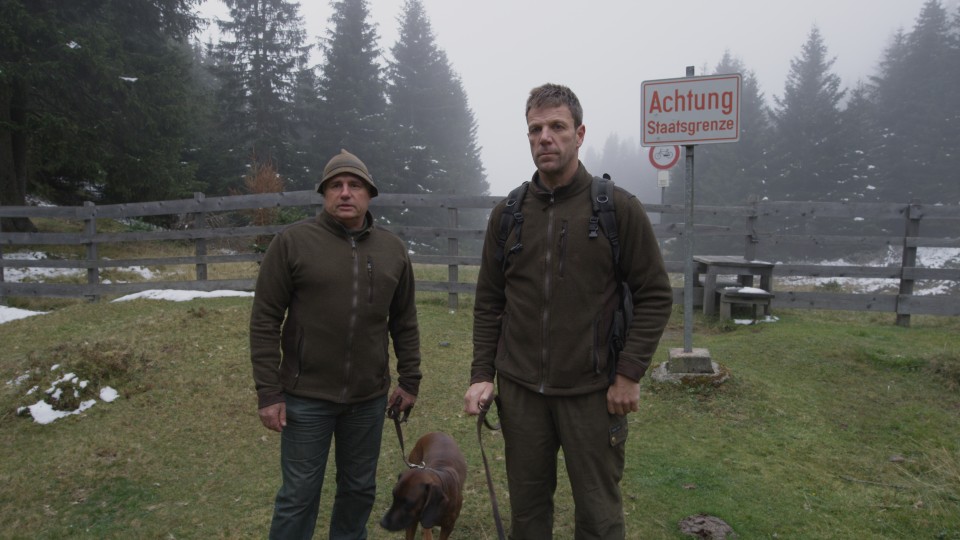 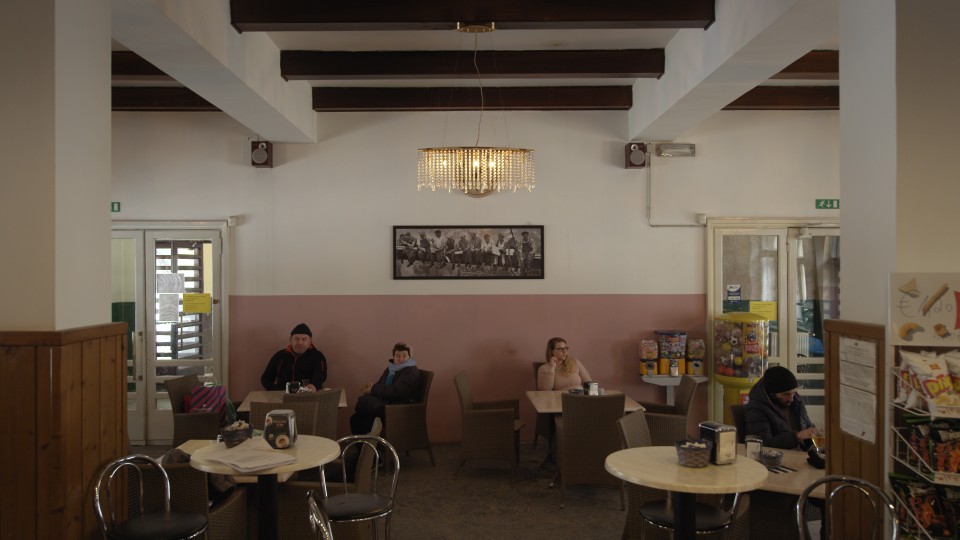 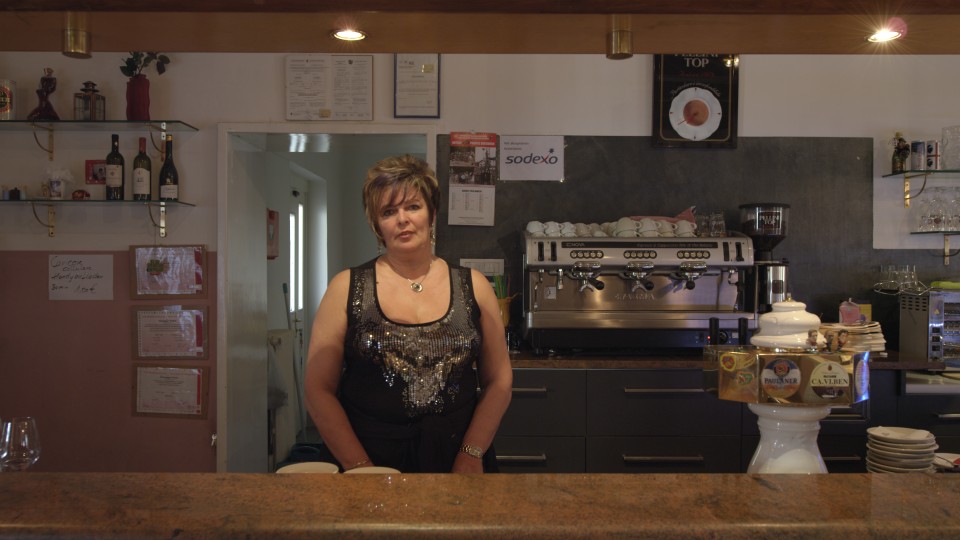 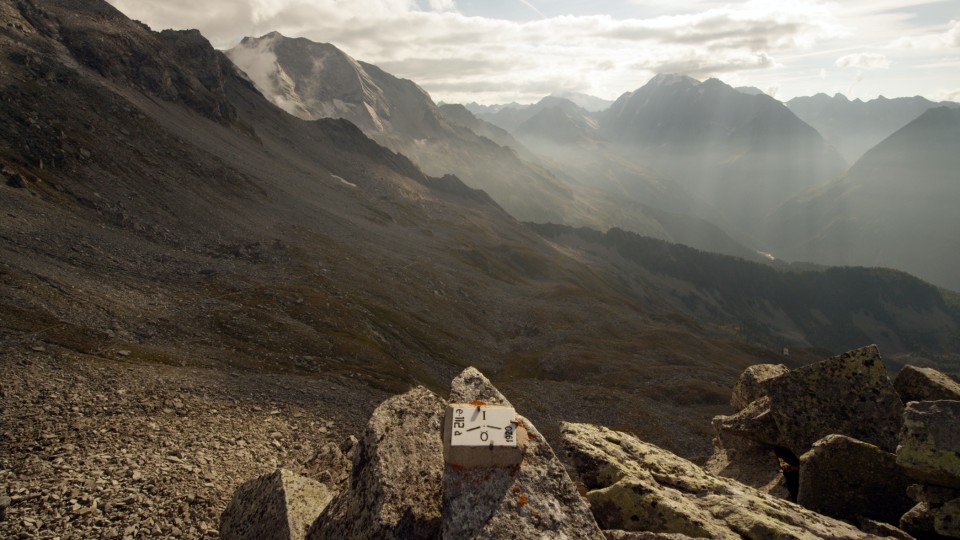 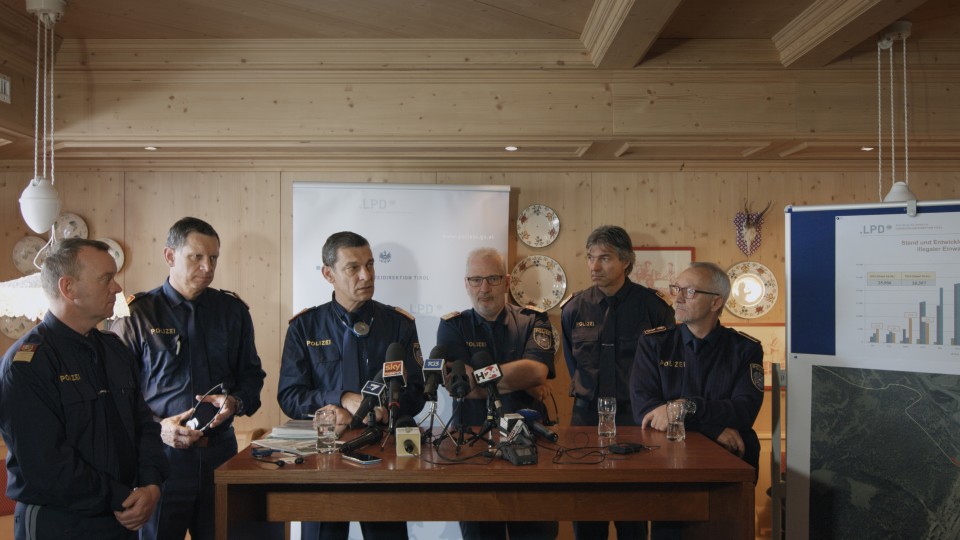 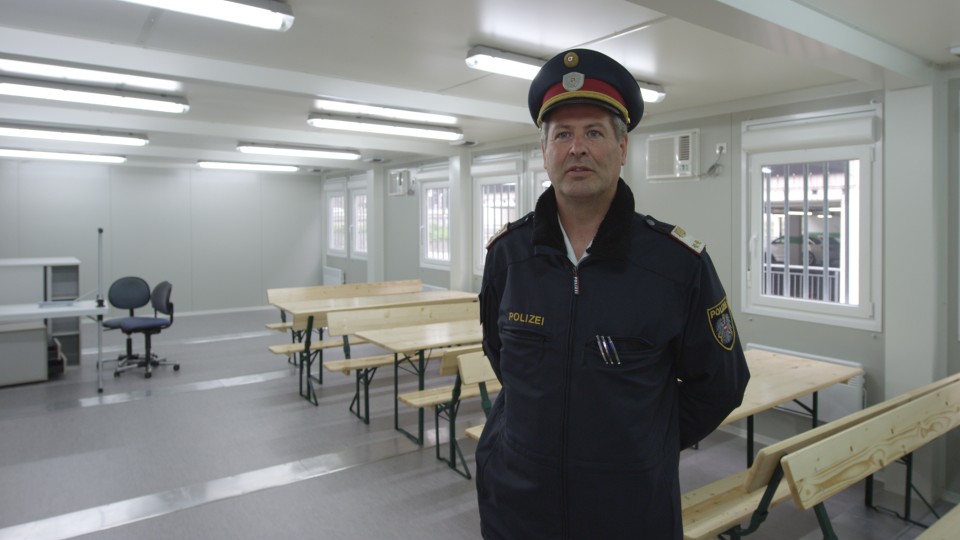 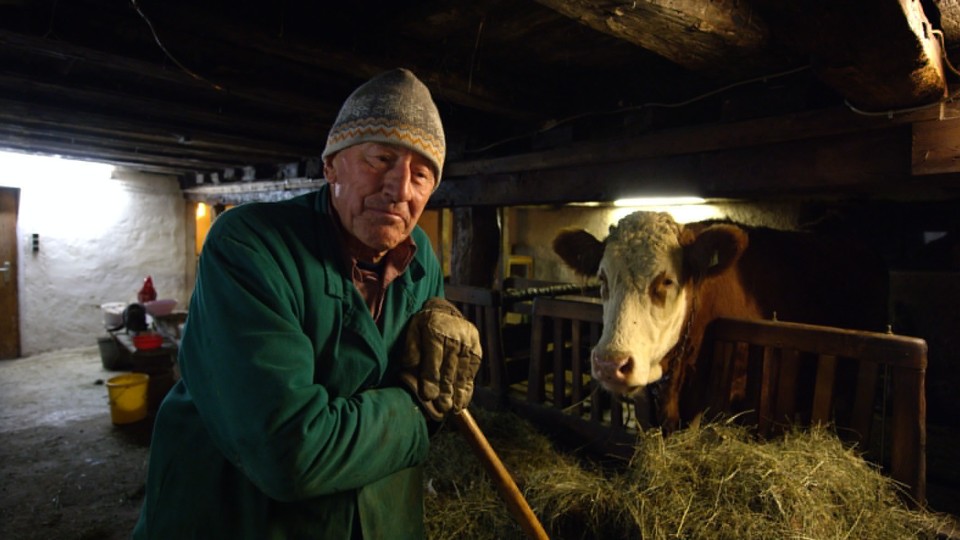 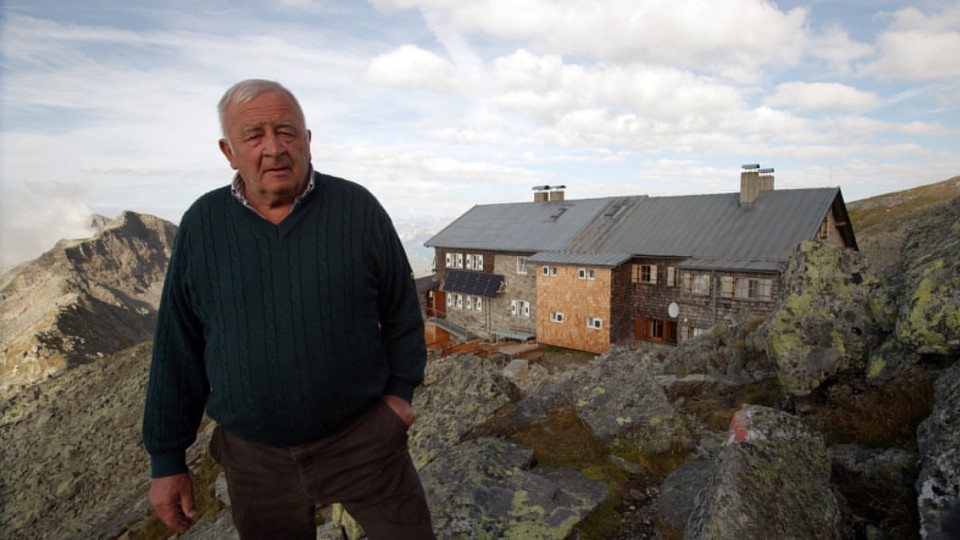 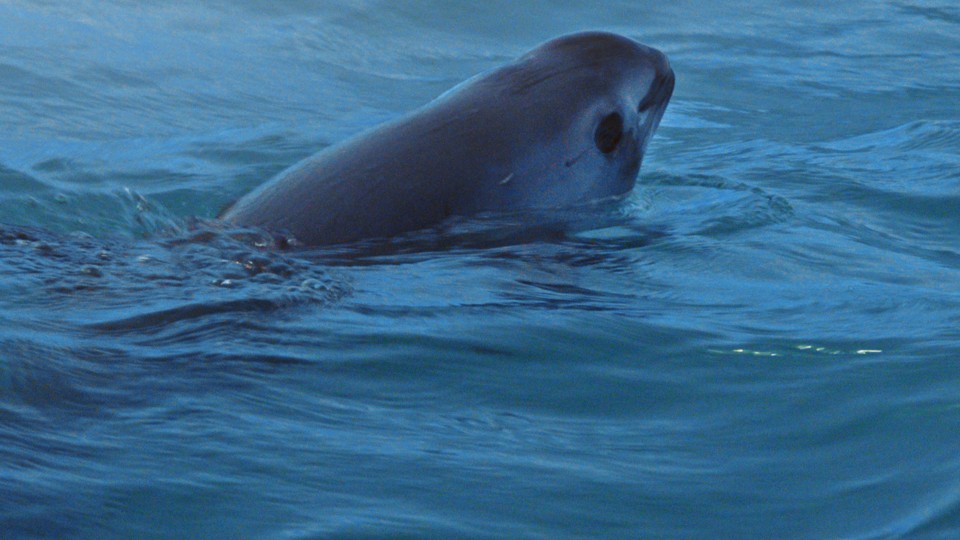 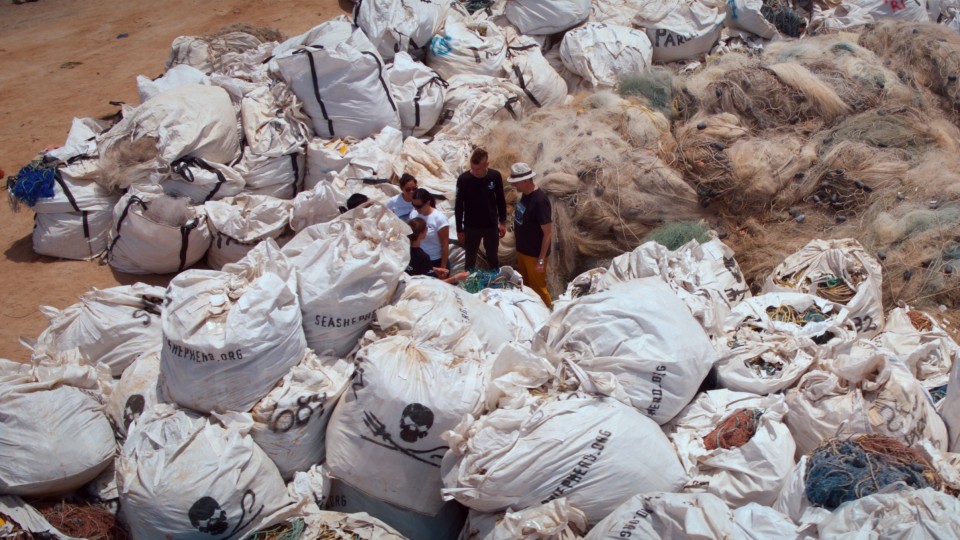 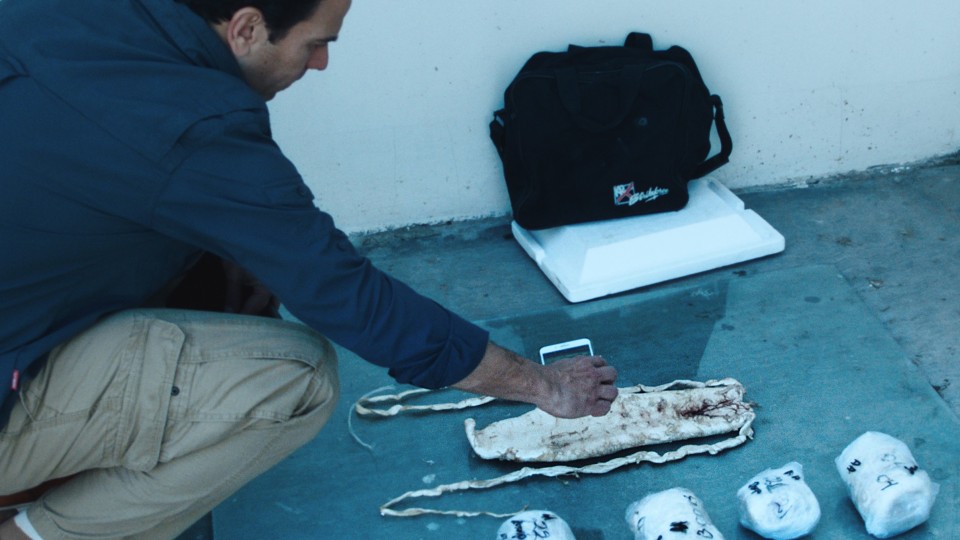 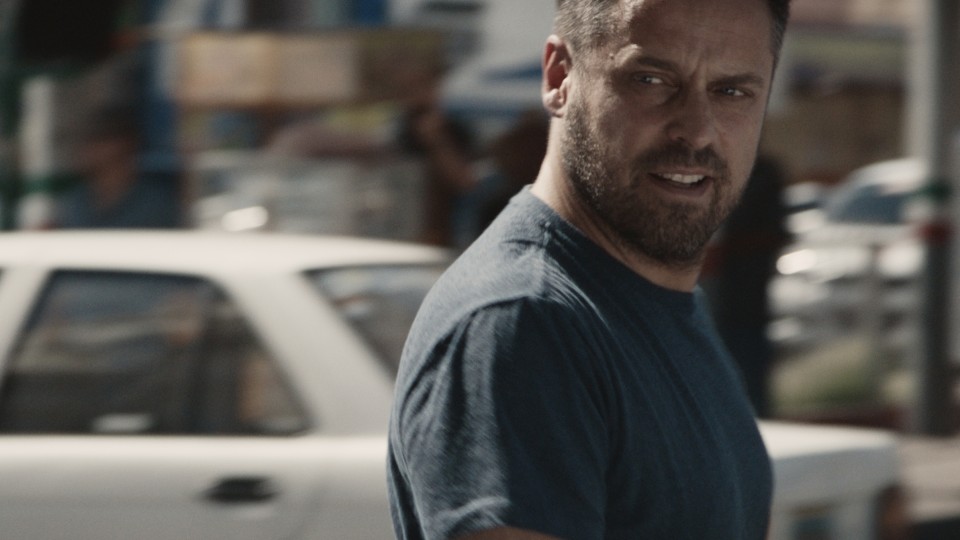 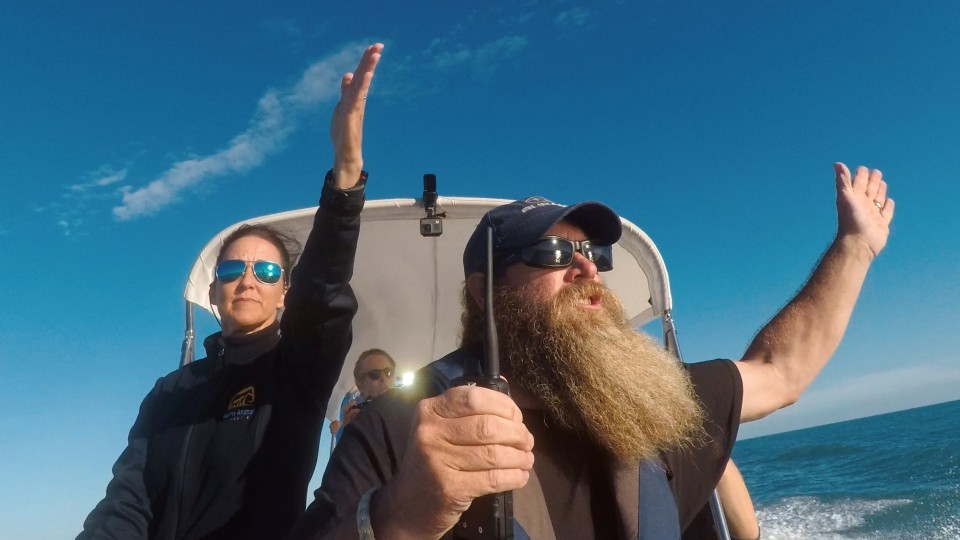