All
you can
watch
Jessica Hausner, a Cannes invitee since 1999 top her performance at the Croisette with her first entry to the Palme d’or-competition and her first English-language film LITTLE JOE.
Alice, a high-talented genetic engineer, has created a crimson flower of stunning beauty, but also inexplicable powers.

After three entries at Un Certain Regard  – Lovely Rita (2001), Hotel (2004), Amour Fou (2014) and her Cannes premiere at Cinéfondation in 1999 with Inter-View – she will now compete for the Palme d’or with her first English-language film Little Joe starring Emily Beecham, Ben Wishaw, Kerry Fox. 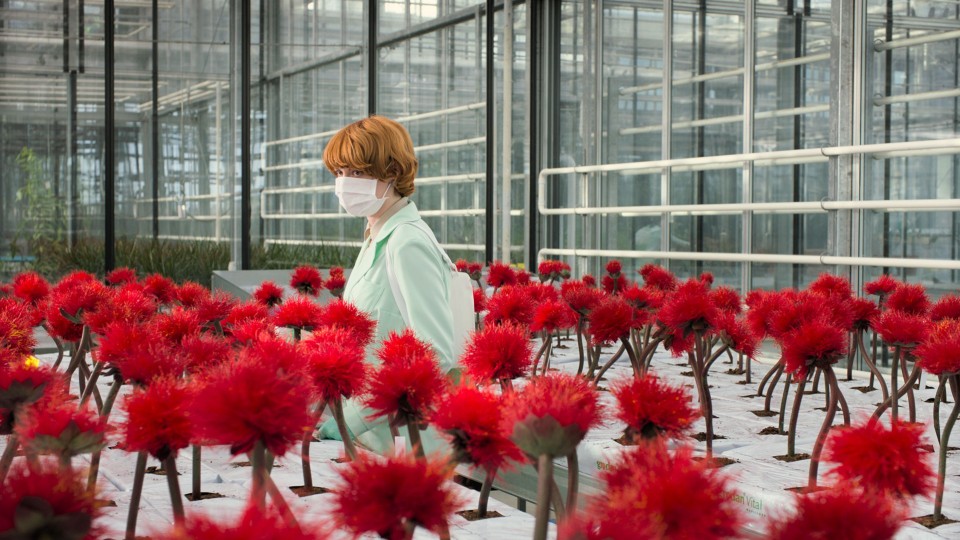 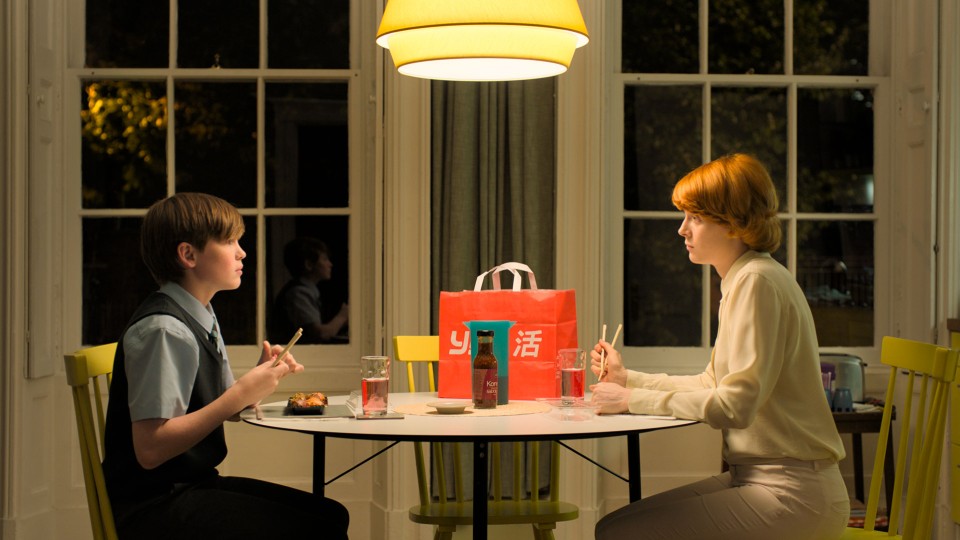 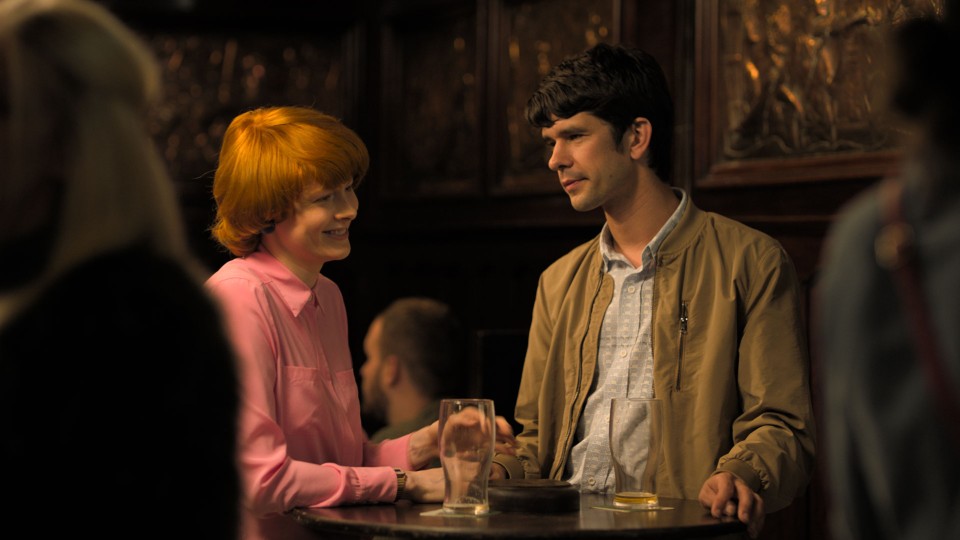 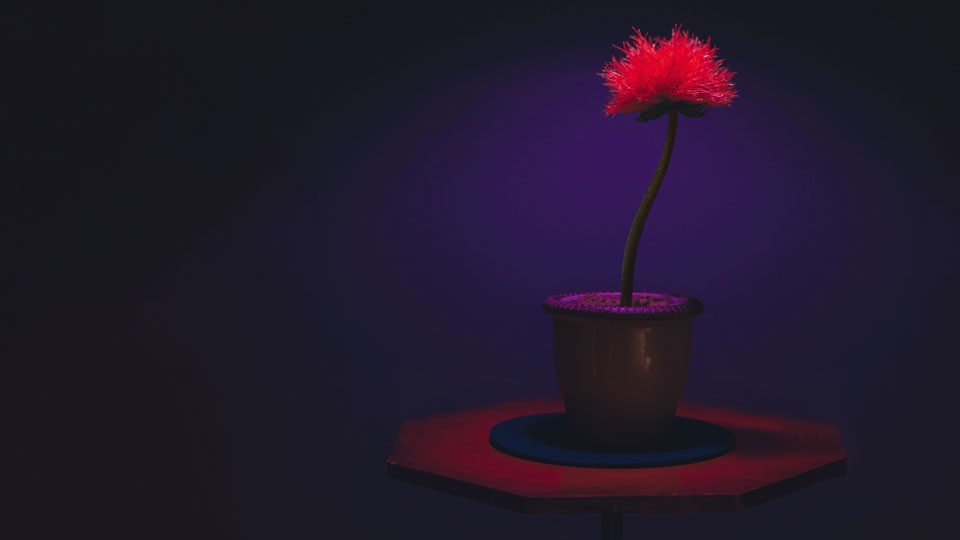 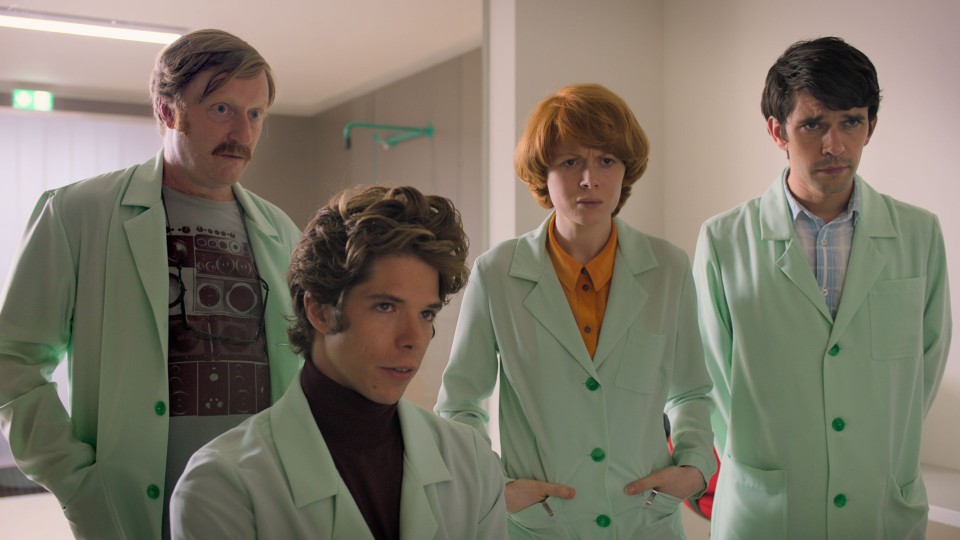 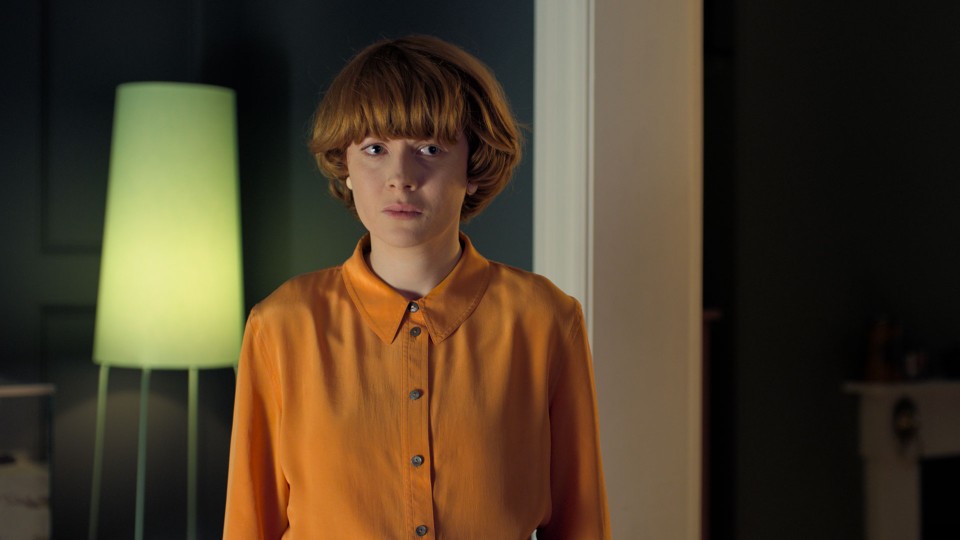 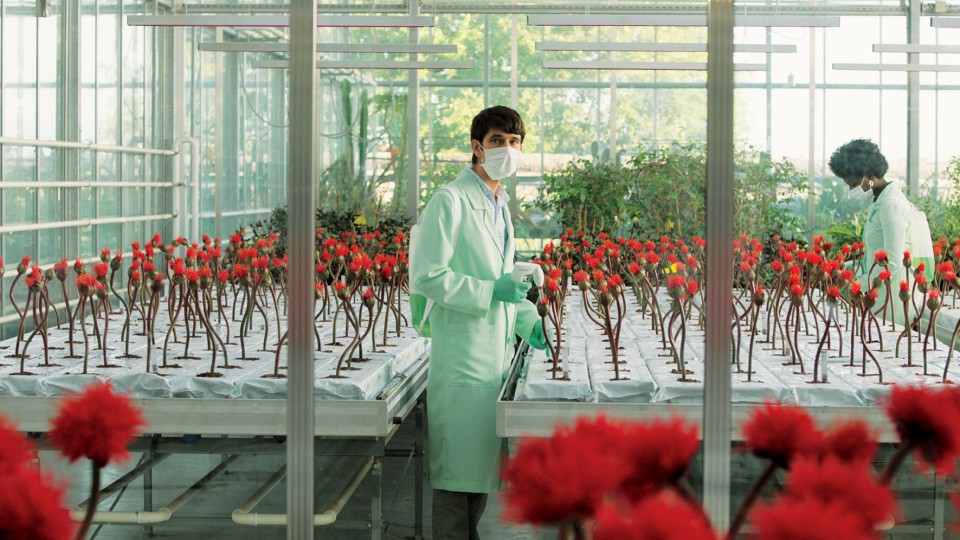