SEARCHHIDE SEARCH
An old man and a young refugee – they couldn’t have less in common – meet by pure chance and get inextricably tied together. In his third feature film, his darkest one to date, Karl Markovics explores the fatal connections between identity and existence. NOBADI will make its first appearance on screen at  the 44th TORONTO IFF, celebrating its world premiere in the Contemporary World Cinema section.


NOBADI by Karl Markovics
at the Contemporary World Cinema section 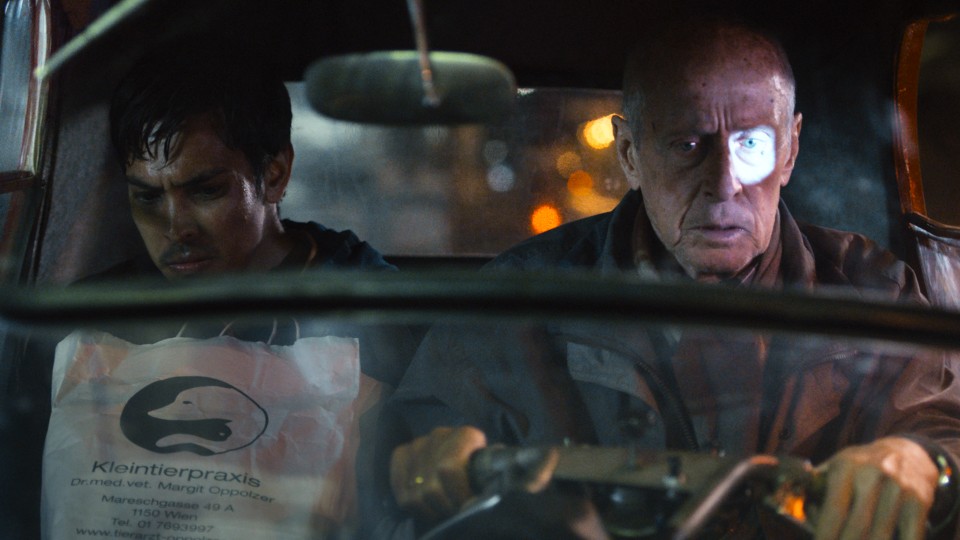 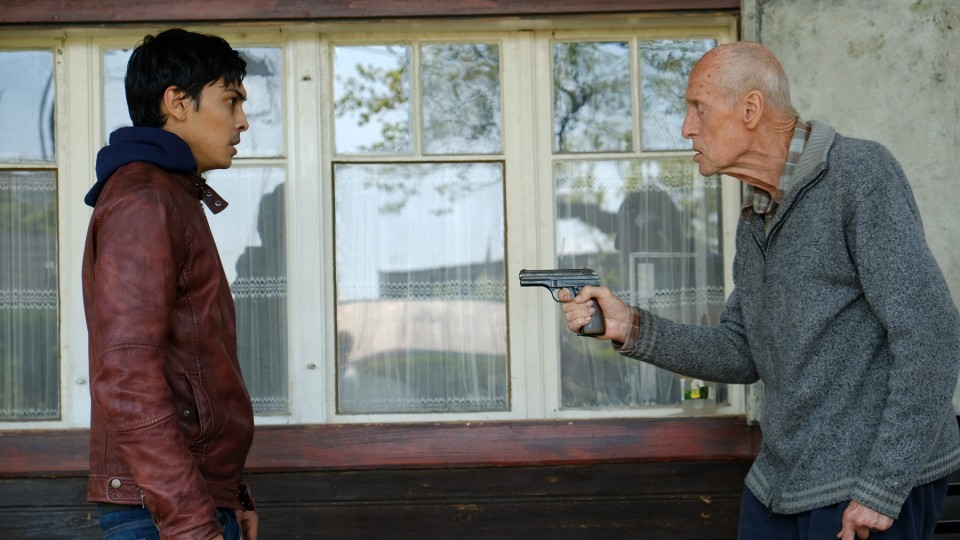 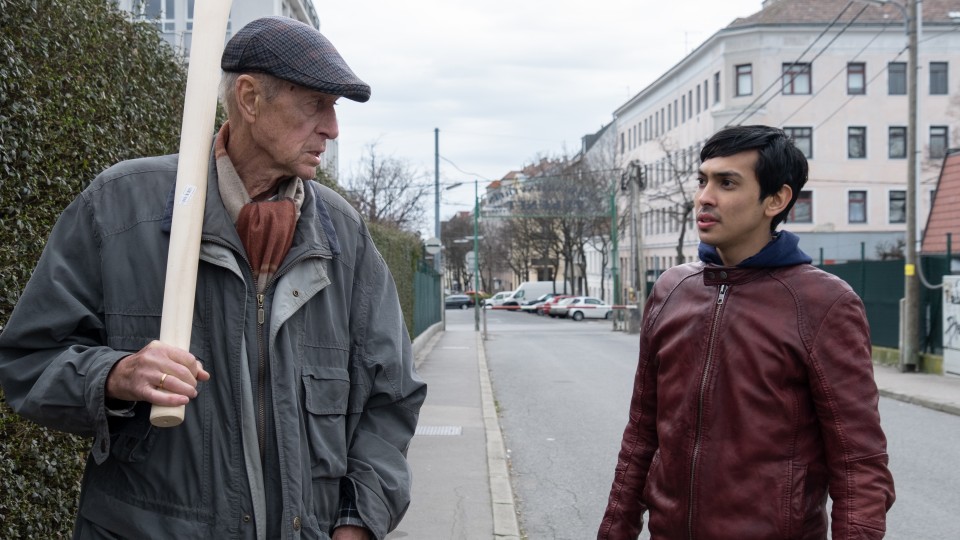 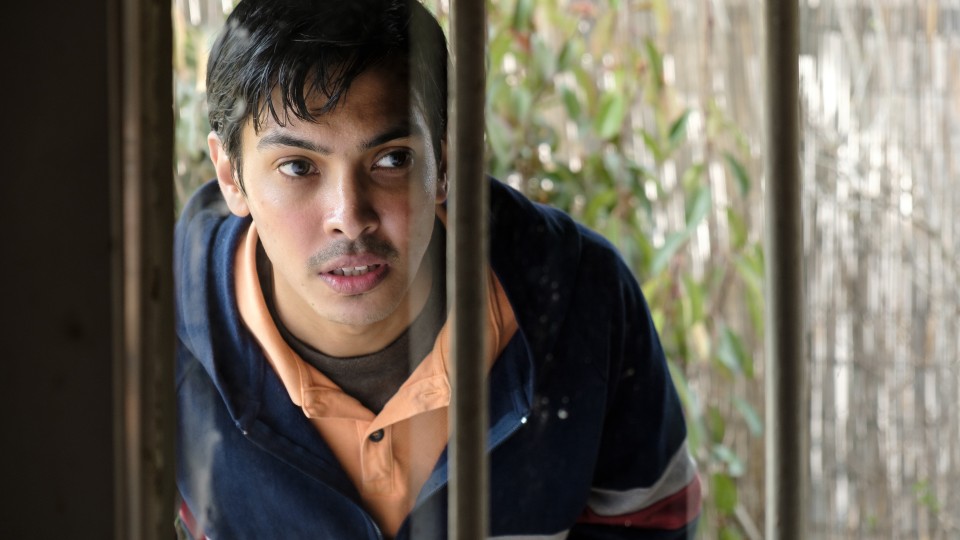 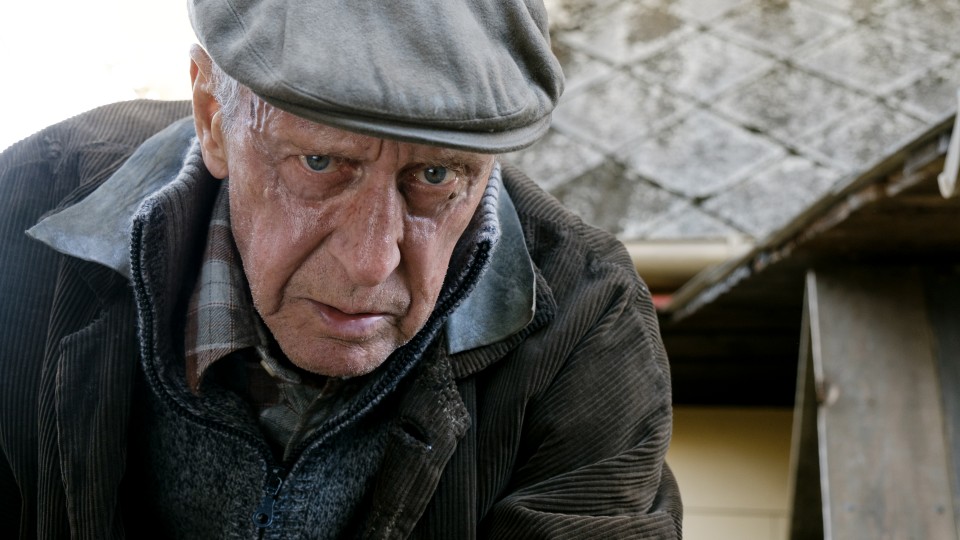