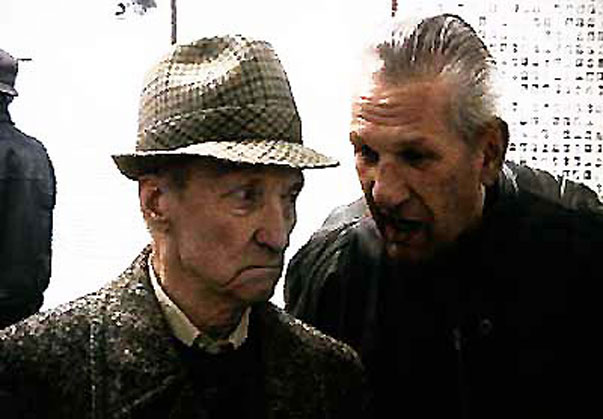 The Berlin based Arsenal Kino is dedicating a retrospective to Ruth Beckermann’s complete oeuvre until april 29, 2018. Opportunities to catch up with documentaries and essays signed by Ruth Beckermann since the late 1970ies and her first and only feature film so far, THE DREAMED ONES.