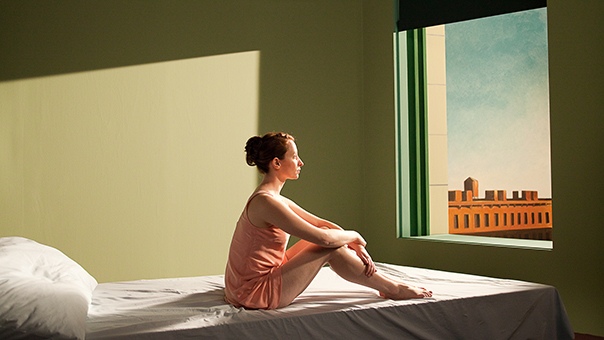 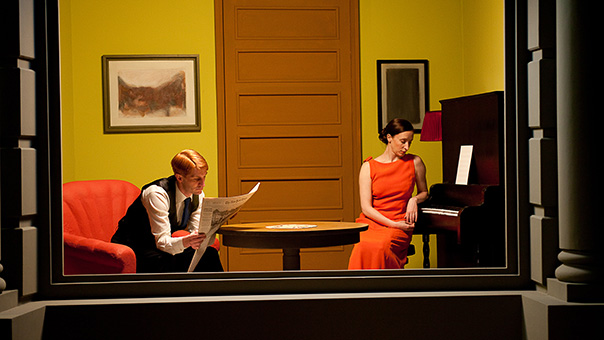 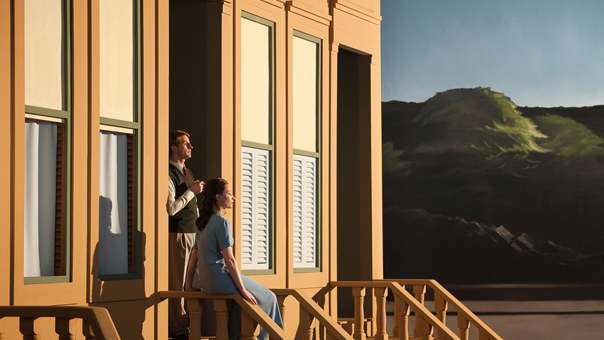 We were deeply saddened to learn of the passing of Gustav Deutsch who, in SHIRLEY – VISIONS OF REALITY, captivated us with his cinematic encounters with painting. The moving and the stationary image, the damaged as well as the intact and both the professional views and those of amateurs were all subject to the exploratory spirit and regard of this artist and thinker, who imparted the certainty that film is more than film.