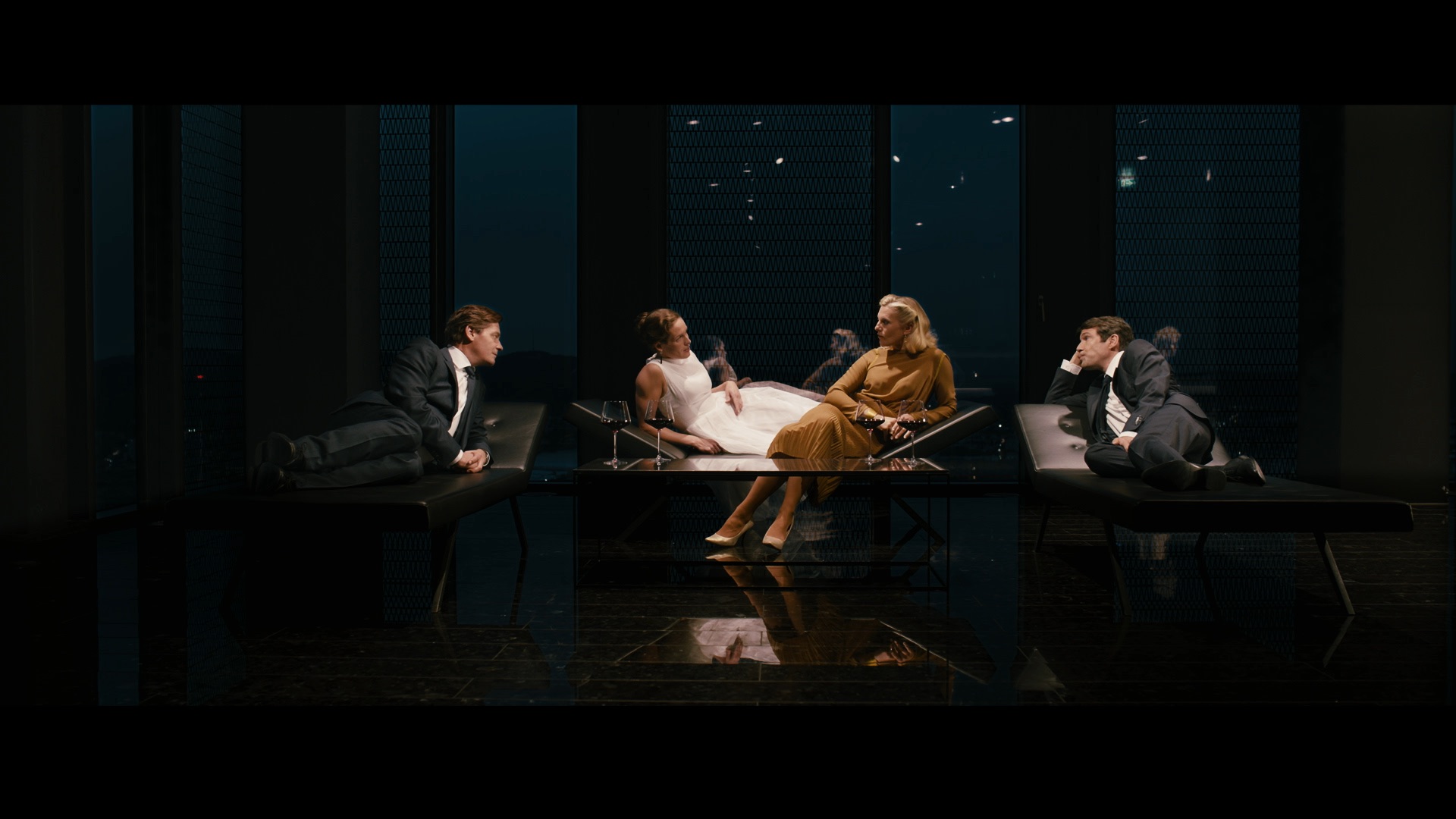 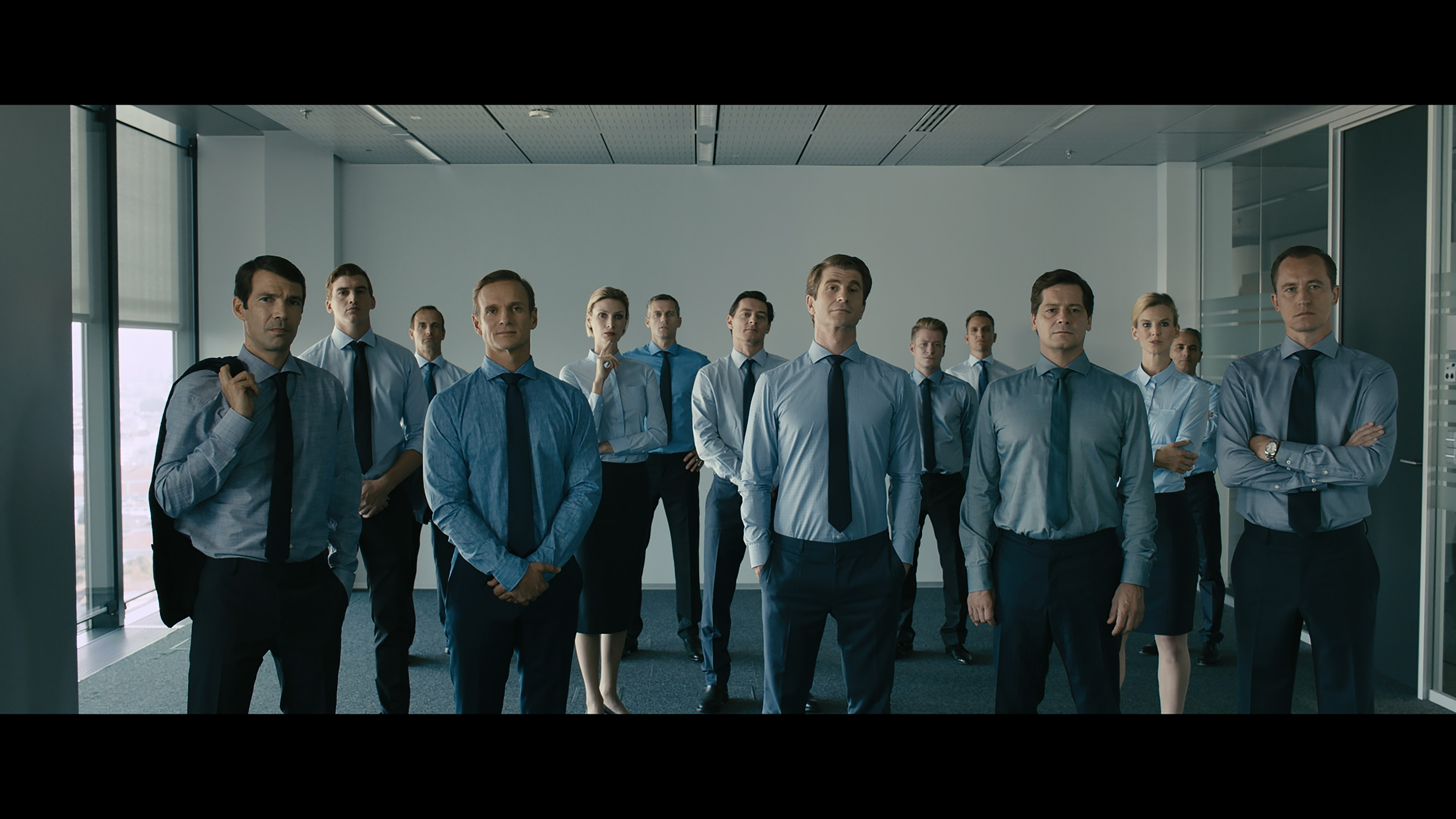 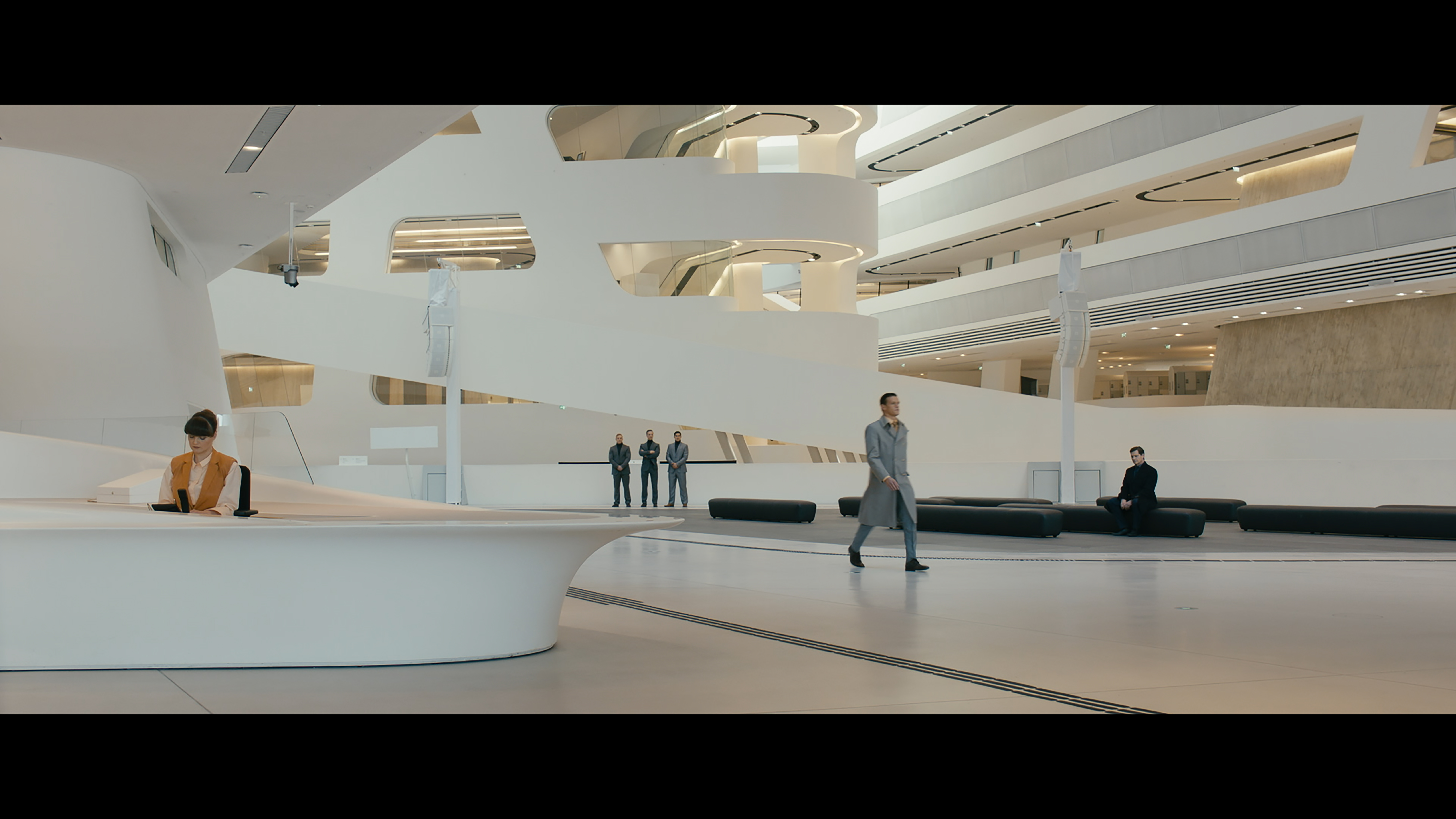 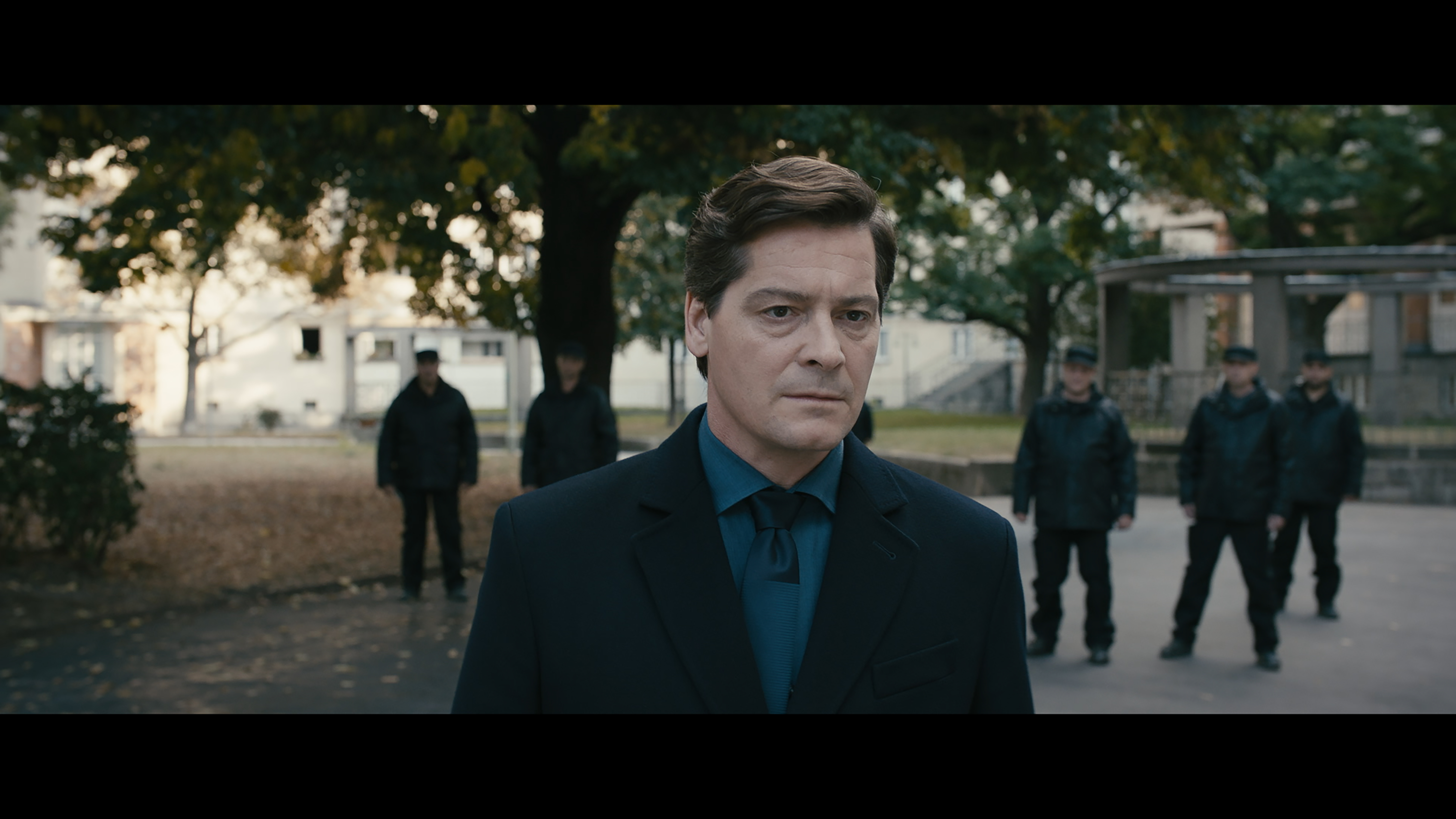 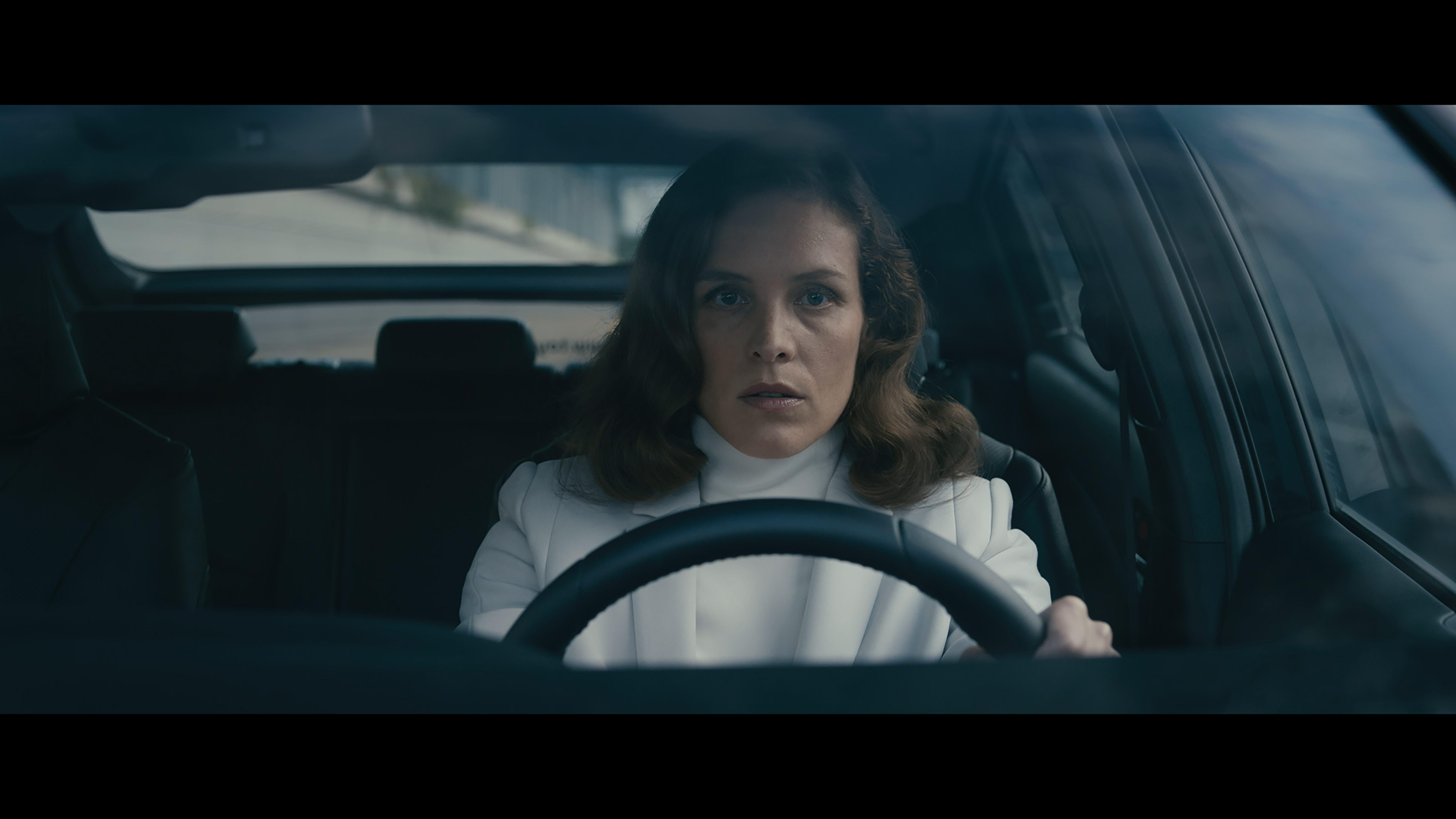 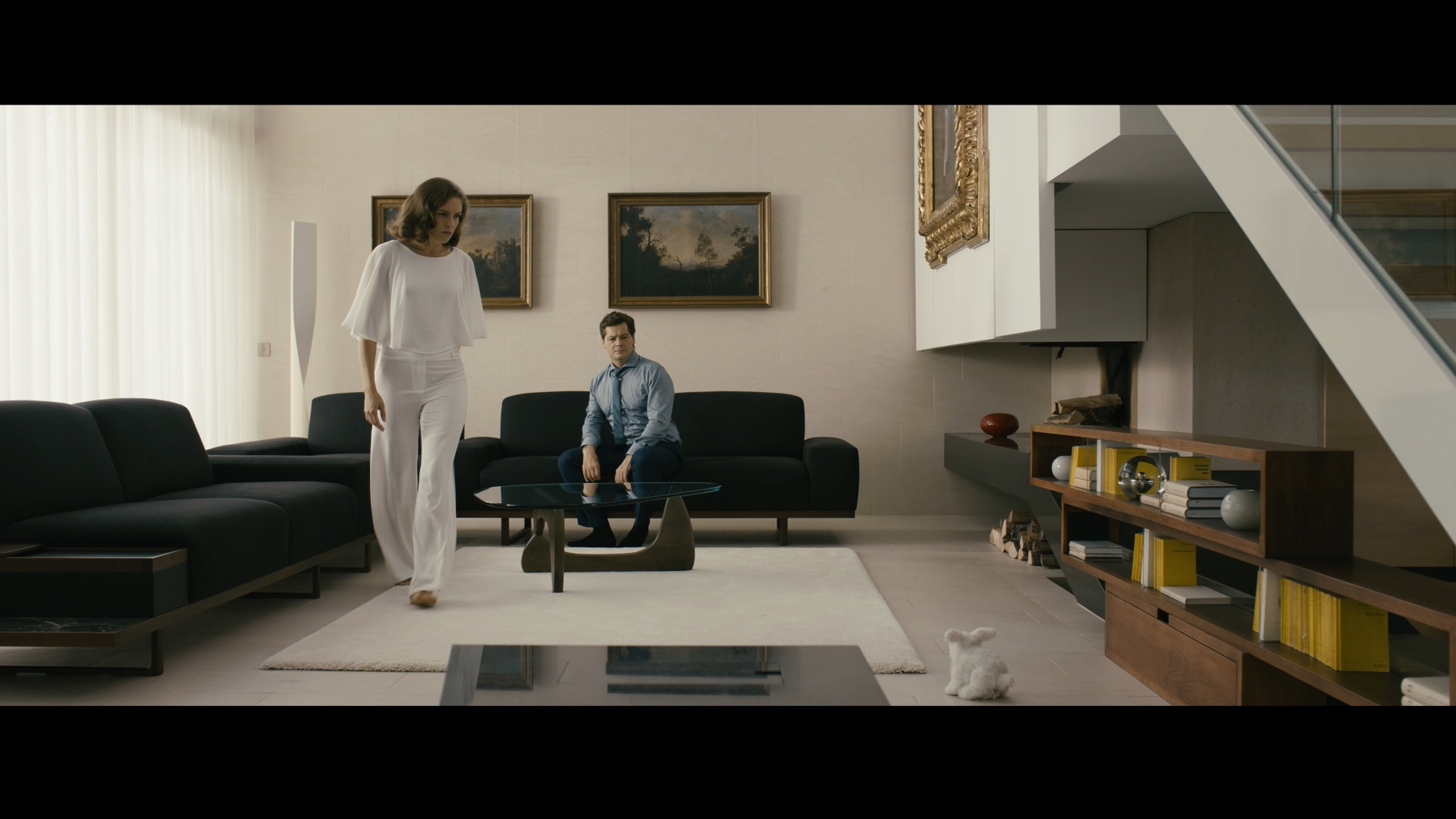 The people in LIFE GUIDANCE have subjugated themselves to the credo of self-optimization and handed their private lives over to an agency. That would be disturbing enough. But Ruth Mader has tightened the screw by setting her dystopia in a period which seems well within reach of the present day. We talked to director Ruth Mader.
SHORT NEWS

Society is divided into minimum recipients and top achievers, private sphere does no longer exist. Ruth Mader has created a disturbing dystopia and ... the even more unsettling thing – this hollow new world is set in a future more than similar to our present. The world premiere of LIFE GUIDANCE will be celebrated at  Giornate degli autori in Venice.
SHORT NEWS

LIFE GUIDANCE on a flash forward move to Busan

Ruth Mader’s unsettling dystopia is among the 37 European films participating in the Europe! Umbrella at Asia’s major festival events. LIFE GUIDANCE celebrates its Asian premiere within the Flash Forward selection that focusses on non-Asian filmmakers who stand out for their inventive apporaches to storytelling.
SHORT NEWS

LIFE GUIDANCE by Ruth Mader, screened at the Cluj Napoca Transilvanian Film Festival
wins the Fipresci Prize, offered by the International Federation of Film Critics for a title in the section To Be or Not to Be Politically Correct?