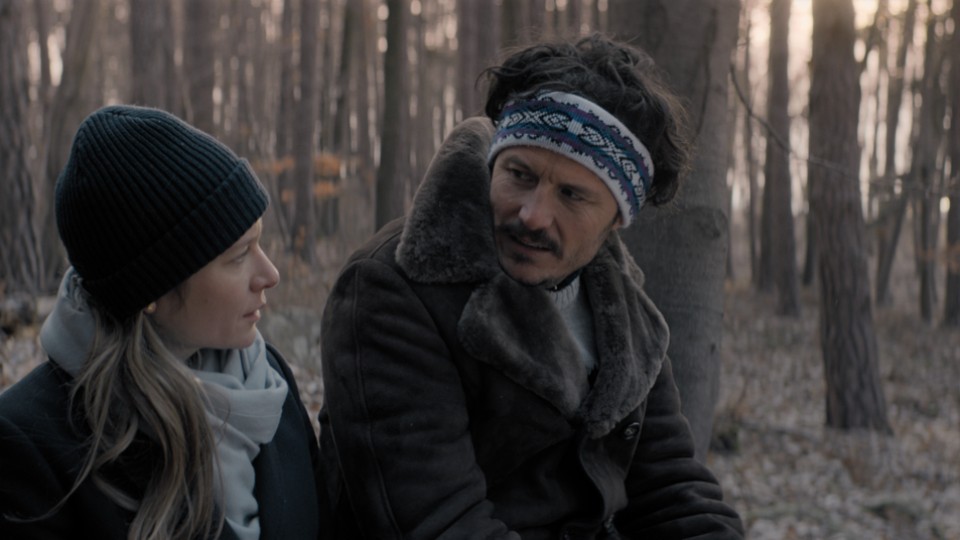 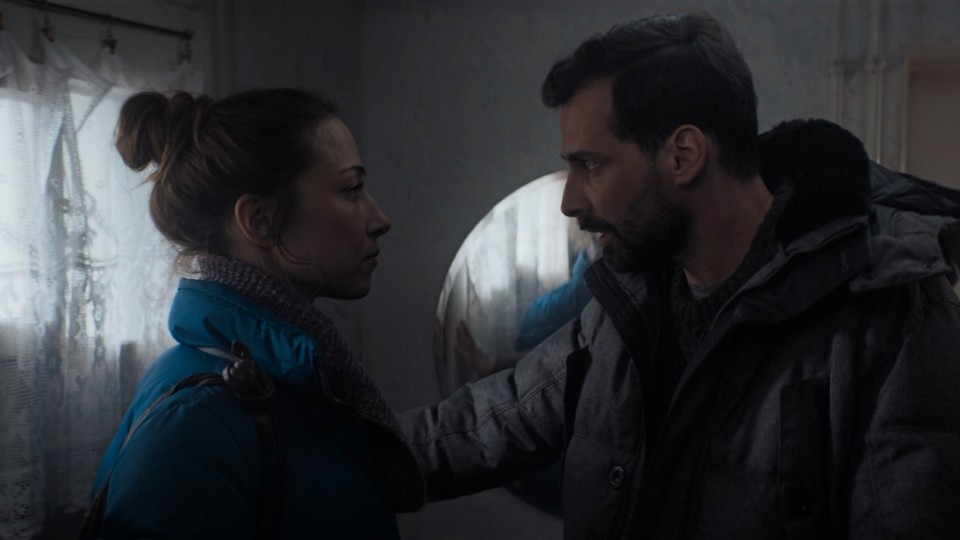 Zürich FF 2019 with Johanna Moder's ONCE WERE REBELS

There’s no escape to normality. Once again, Johanna Moder draws a witty portrait of her own generation, who fail to conciliate a cosmopolitan outlook with narcissistic needs. ONCE WERE REBELS has been selected for the FOCUS Competition, together with LILLIAN and SEA OF SHADOWS, two additional Austrian contenders. Marie Kreutzer (The Ground Beneath My Feet) is part of the FOCUS Competition jury
INTERVIEW
DE – EN

There is no escaping normality. In ONCE WERE REBELS Johanna Moder takes a subtle look at the process by which even the beautiful lives of urbane people in their mid-30s are infiltrated by petty bourgeois attitudes. Her second feature film is another witty portrait of her own generation, struggling doggedly for alternative lifestyles as well as optimal versions of themselves… only to end up creating selves which are crippled by insufficiencies.
SHORT NEWS

Zürich awards ONCE WERE REBELS and LILLIAN

Only a few days after its world premiere, Johanna Moder’s second feature film ONCE WERE REBELS wins the Zürich Ecumenical Award. Andreas Horvath's LILLIAN, also a contender in the Focus Compettion, returns from Zürich with a special mention.