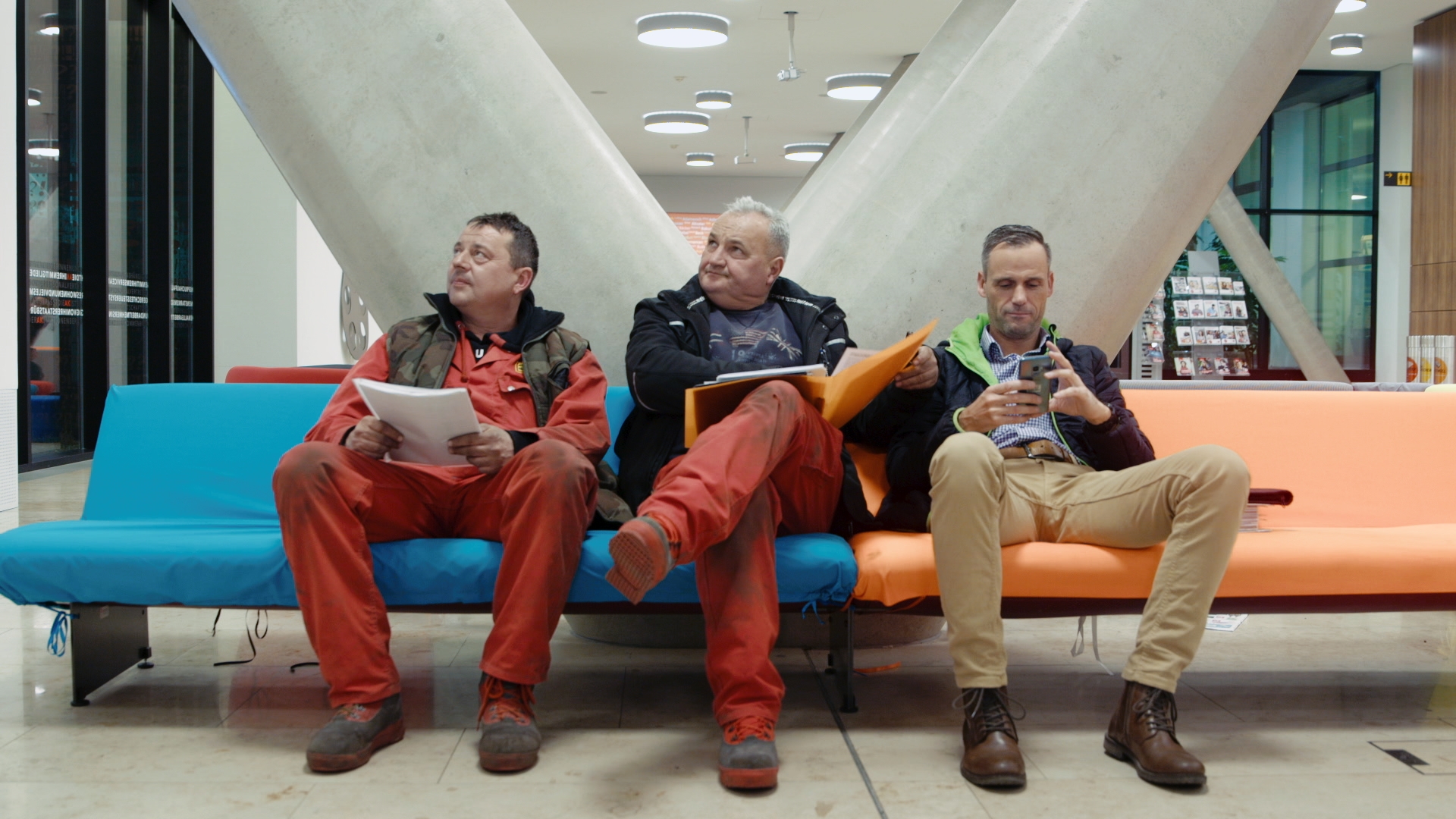 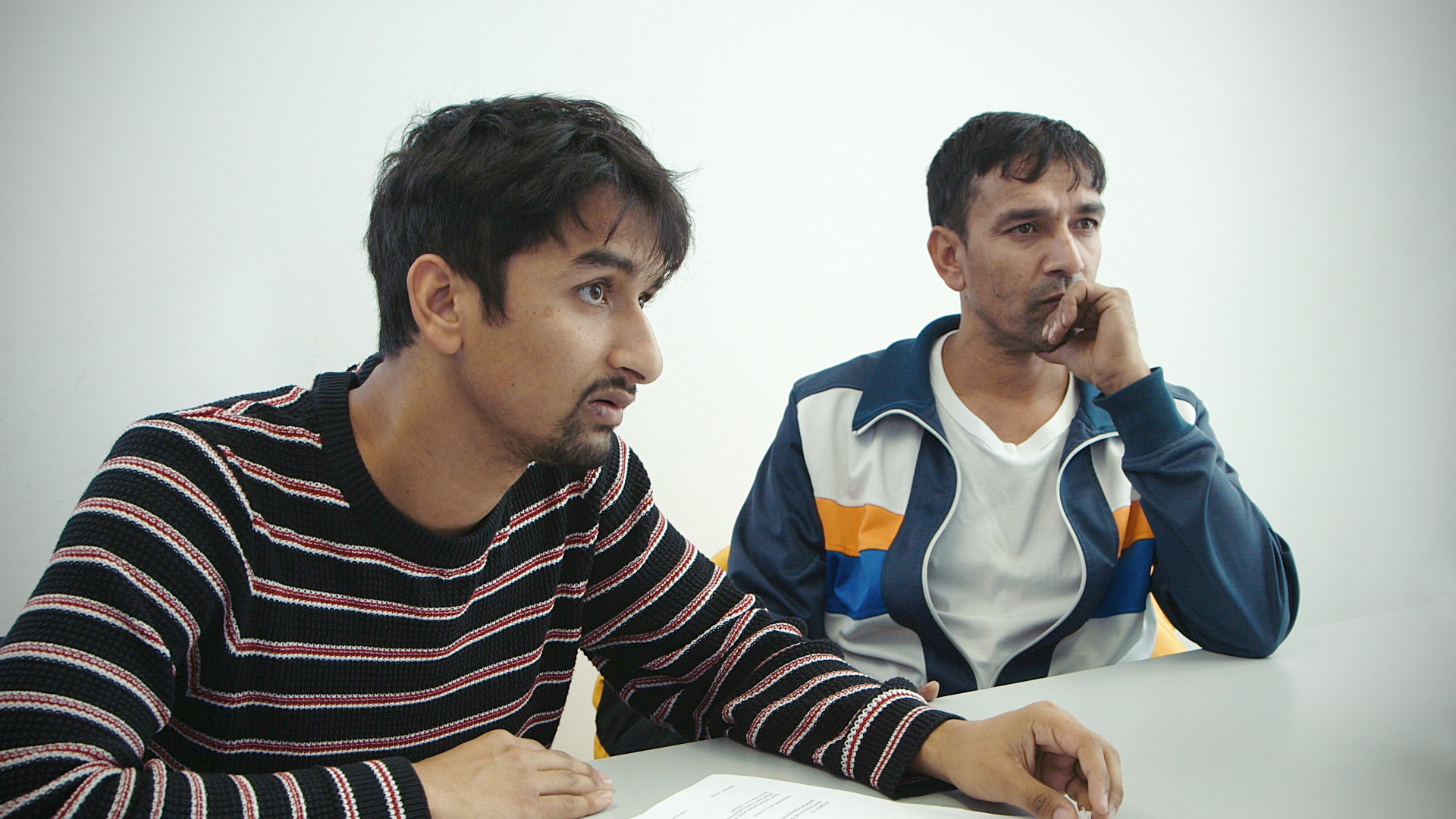 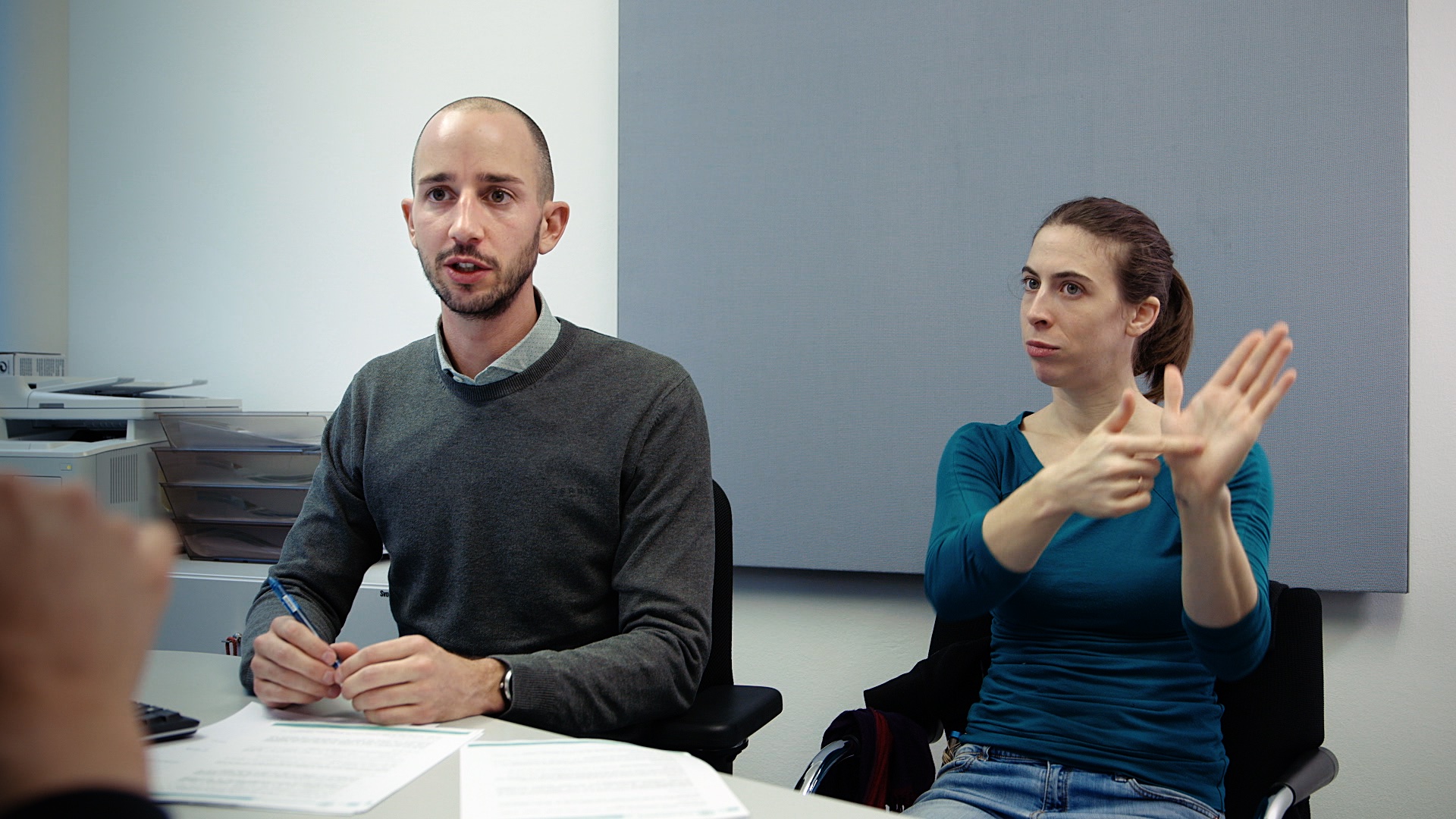 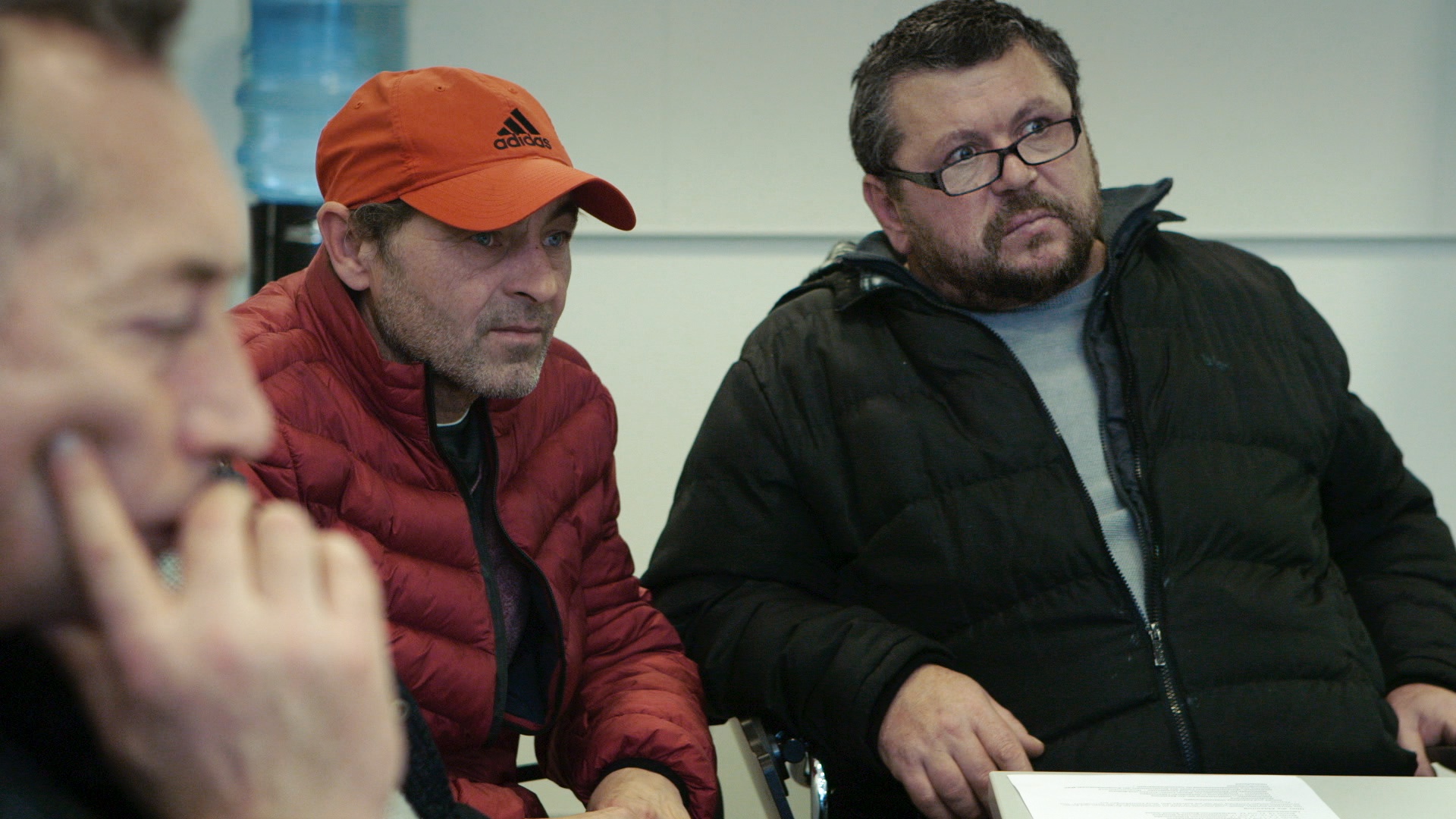 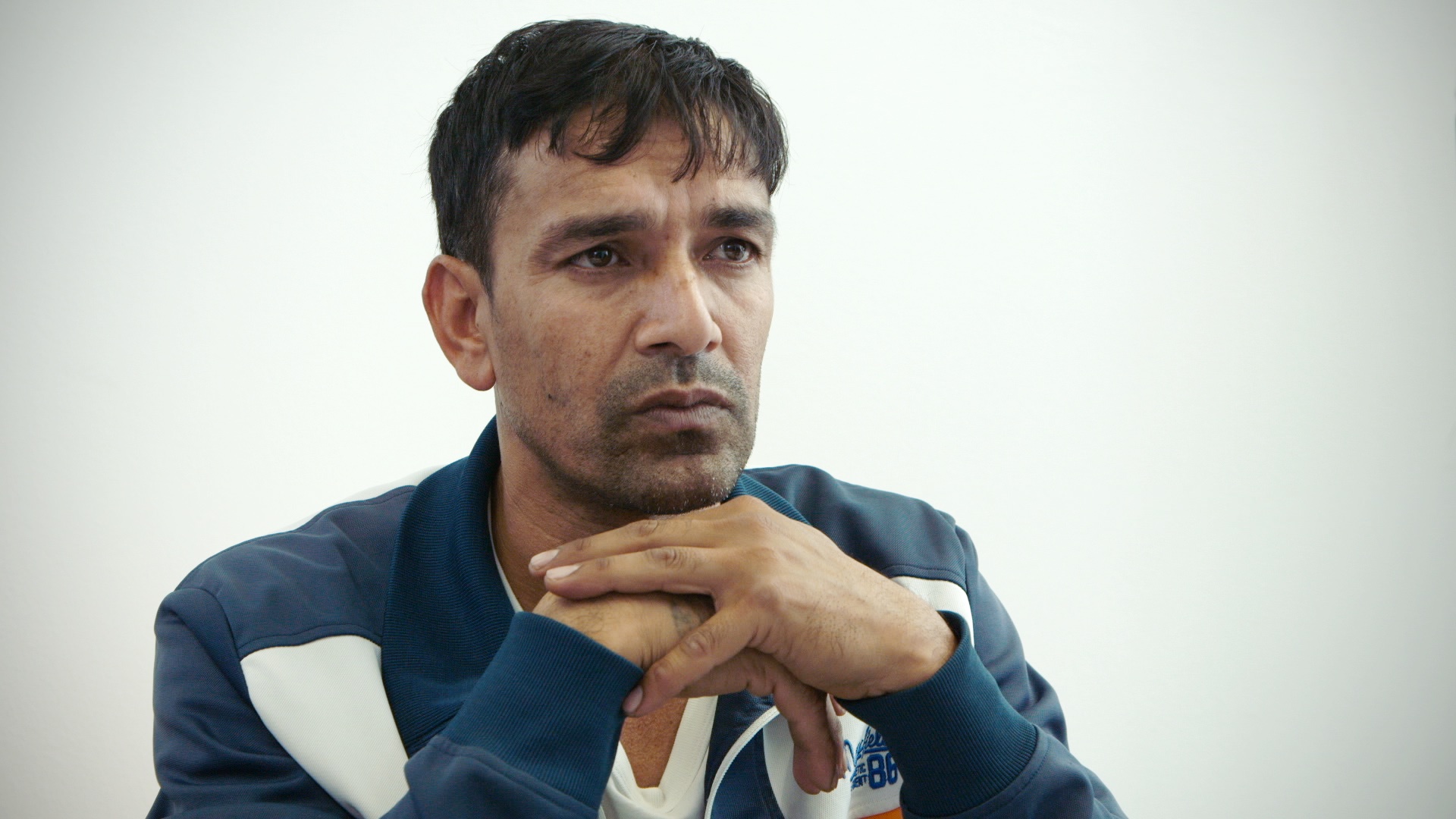 «A confrontation with reality»

The Chamber of Labour is a unique feature of Austrian life. Financed by contributions from the workforce, this independent institution has been representing workers’ rights and interests for the last 100 years. Constantin Wulff has dedicated his new documentary film FOR THE MANY to the Viennese headquarters of this organisation.
SHORT NEWS

MUTZENBACHER and FOR THE MANY nominated for Berlinale Documentary Award

The two Austrian documentary entries at the 72nd Berlinale – MUTZENBACHER by Ruth Beckermann (Encounters) and FOR THE MANY – THE VIENNA CHAMBER OF LABOUR by Constantin Wulff (Forum) are among the 18 documentaries selected across all sections for the prestigious documentary award. With her prior documentary WALDHEIM’S WALTZ Ruth Beckermann won the Berlinale Documentary Award already in 2018.
FEATURE

Cineuropa on FOR THE MANY: Wulff allows his audience to feel with these people...

... Their desperation, their anger is written on their faces, and the camera never flinches.(...) Yet Wulff never exploits these moment. These people are the heroes, the ones that made the step of asking for help and standing up for their legal rights. Find the whole version of Susanne Gottlieb's profound review on Cineuropa.

Five Austrian Films celebrated their worldpremiere, respectively in the Golden Bear competition, the Encounters competition and the Forum: RIMINI by Ulrich Seidl, SONNE by Kurdwin Ayub, MUTZENBACHER by Ruth Beckermann, A LITTLE LOVE PACKAGE by Gastón Solnicki, FOR THE MANY by Constantin Wulff.

Directors and teams met the audience in cinemas and earned remarkable reviews by the international press. We've got an overview on this website
SHORT NEWS

We are pleased that Austrian documentary film is present at DOK Munich this year in all its rich diversity: SECOND THOUGHTS FIRST by Marko Doringer celebrates its world premiere at DOK:panorama, ALICE SCHWARZER by Sabine Derflinger and LIVING TOGETHER by Thomas Fürhapter their international premieres in DOK.Deutsch. Also screening: ALPENLAND by Robert Schabus (Münchner Premieren), FOR THE MANY by Constantin Wulff (Best of Fests) and SOLDAT AHMET by Jannis Lenz (DOK.international).