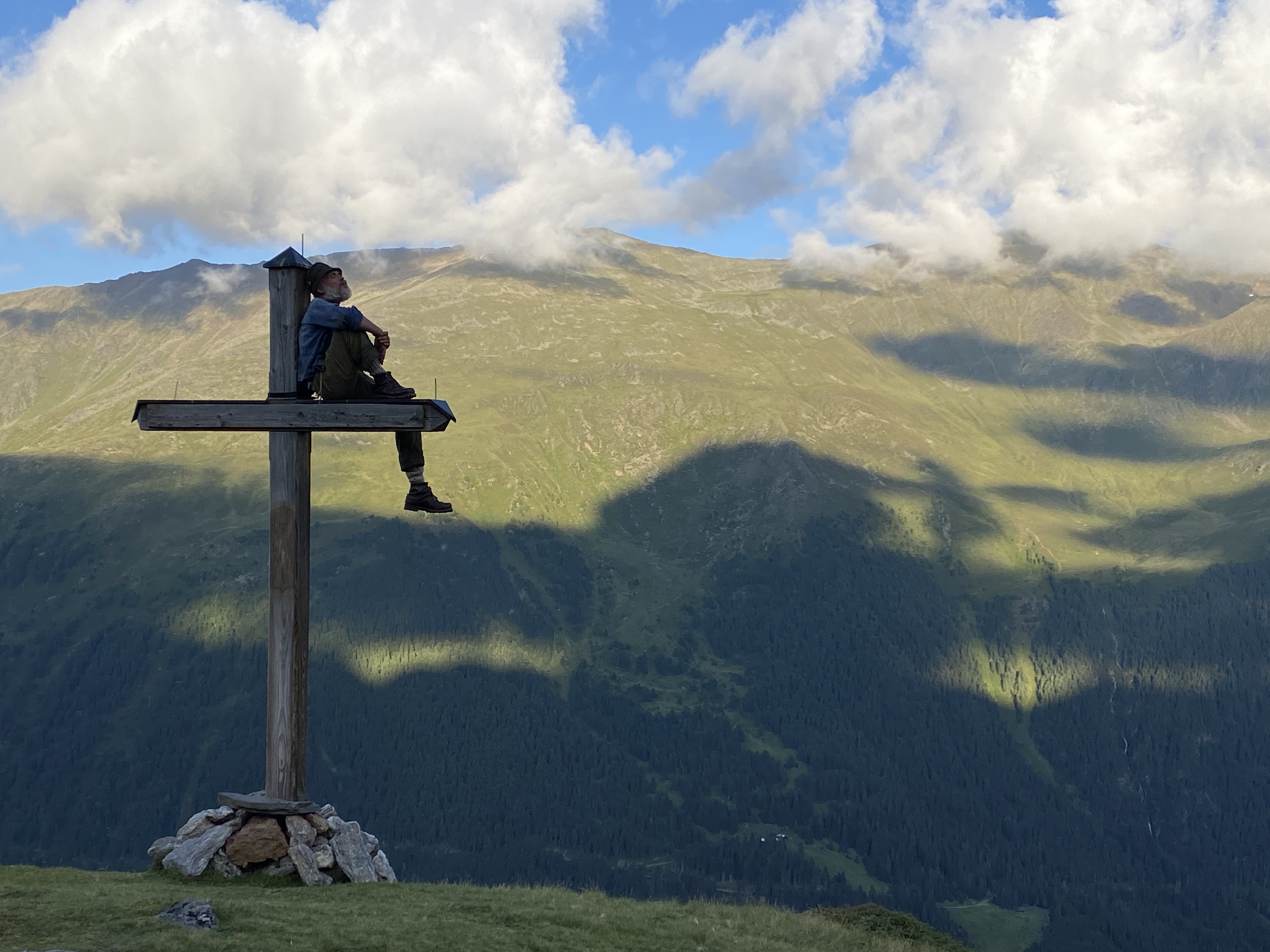 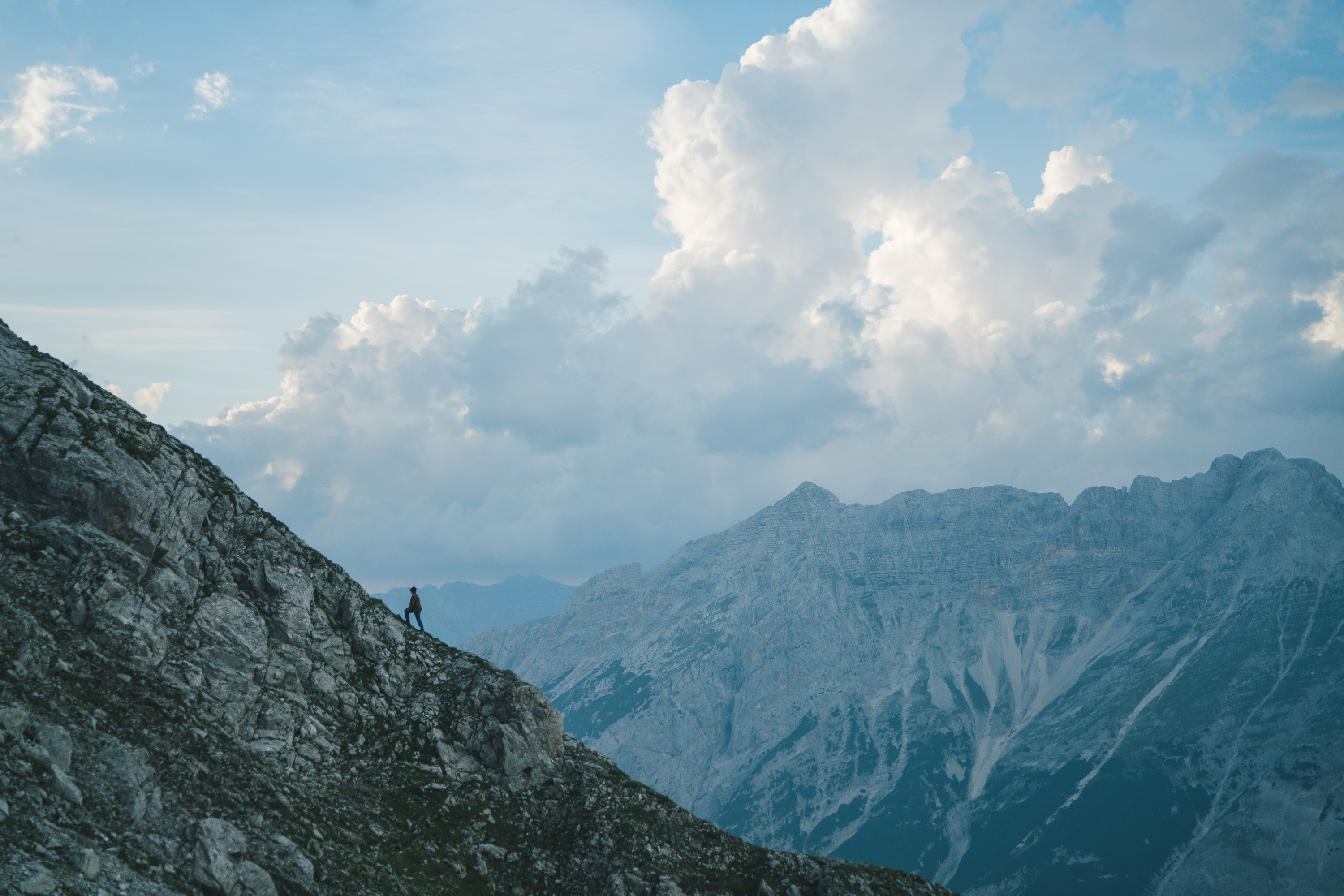 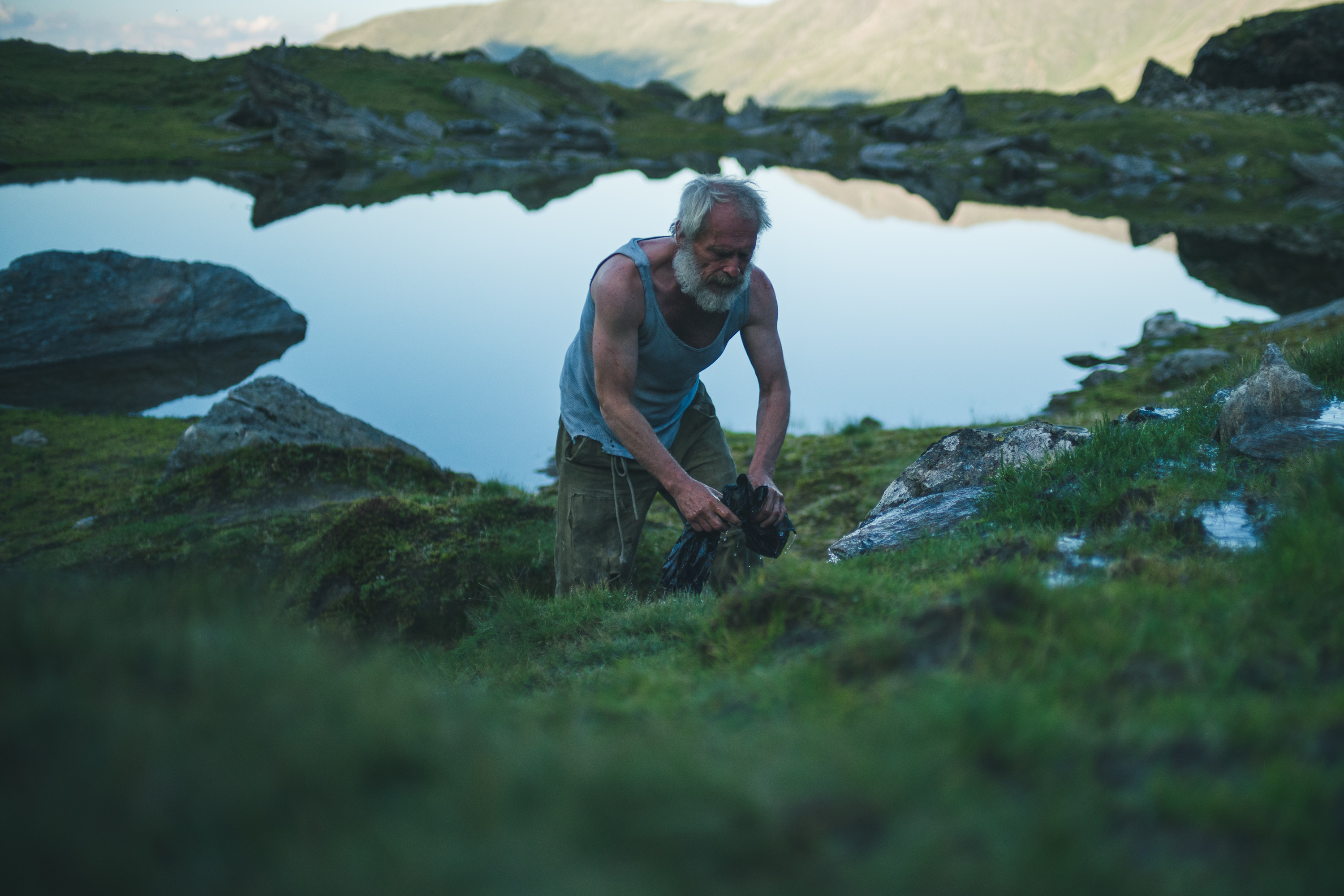 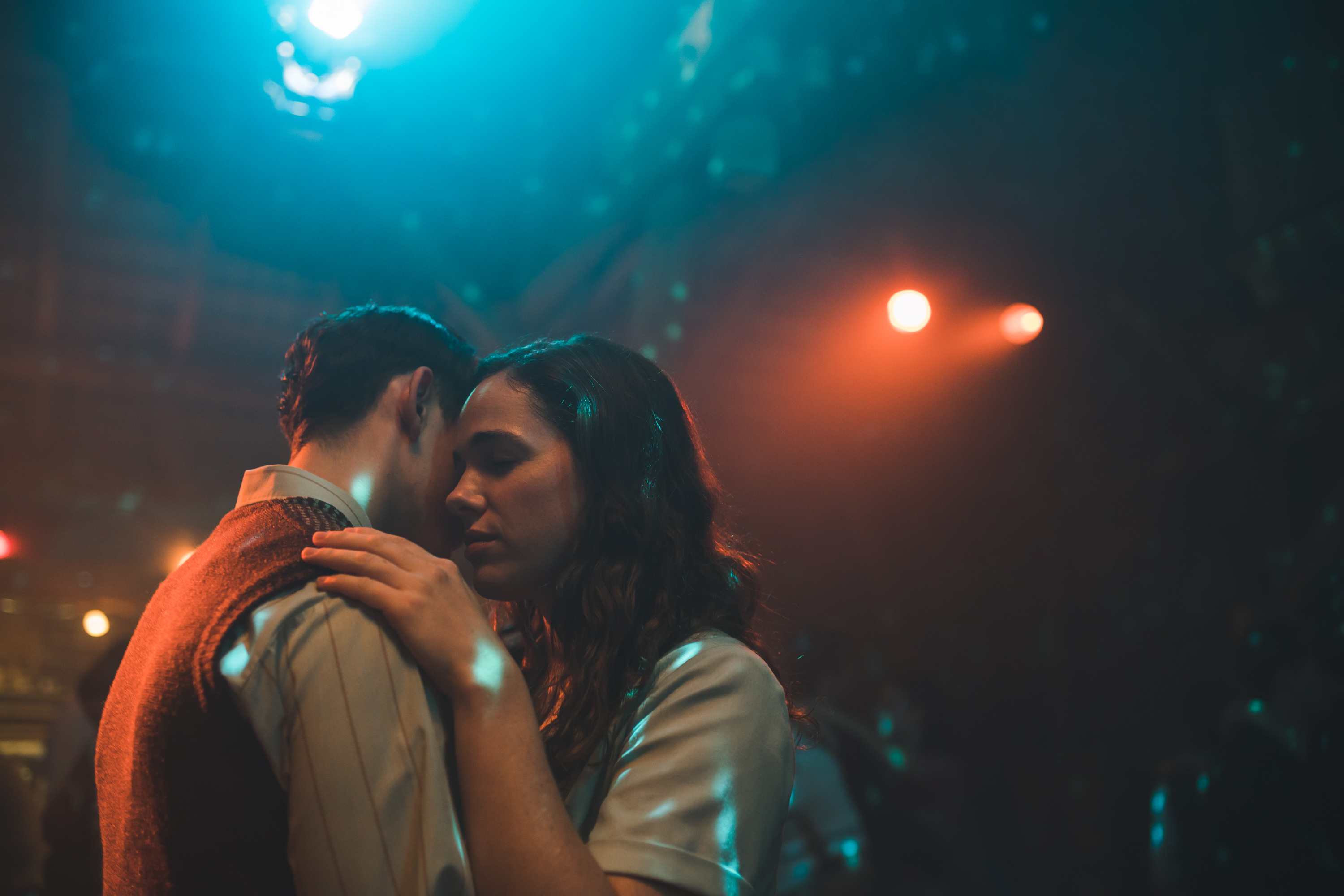 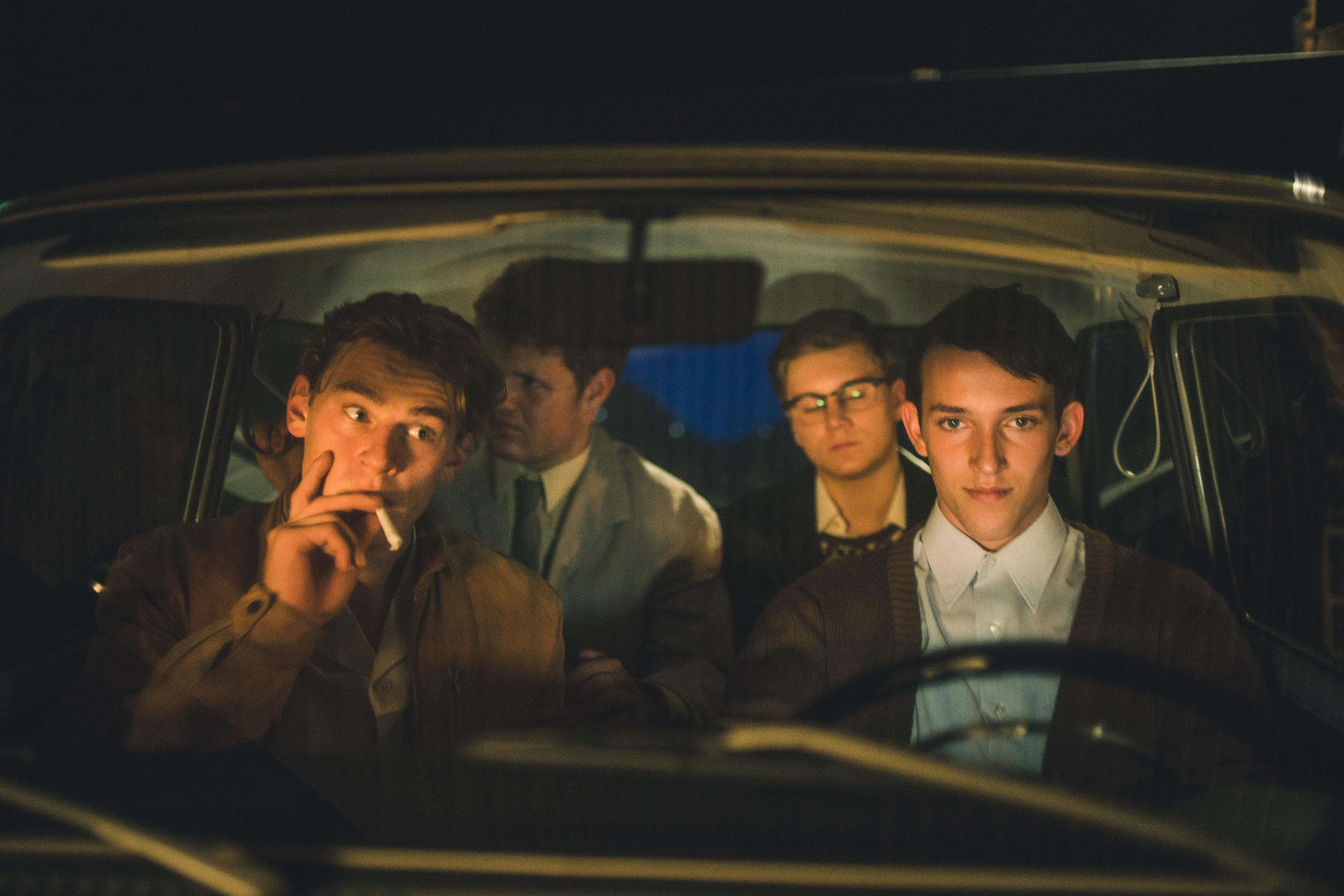 «What the earth provides us with»

For Elias, a farmer’s son in the Zillertal valley, the future seemed mapped out from early childhood. But when he comes of age and is due to inherit his father’s extensive property, he simply runs away: from the valley, from the expectations, from the money and from the greed. And he does find fulfilment – in total solitude, with a frugal existence above the tree line. Until 40 years later, when he turns his back on the life of a hermit as radically as he once embraced it. Initially a play by Felix Mitterer, MÄRZENGRUND inspired producer Michael Cencig (Metafilm) to produce his first work of fiction for the cinema and prompted filmmaker Adrian Goiginger to base his eagerly-awaited second feature film on the haunting character of this loner.