A German Life, Brunhilde Pomsel’s compelling testimony about her youth and time as Joseph Goebbels’ secretary in the core of the Nazi power apparatus has been adapted for the stage by Christopher Hampton. The LONDON Bridge Theatre will be presenting the piece starring MAGGIE SMITH from April 6 to May 11, 2019 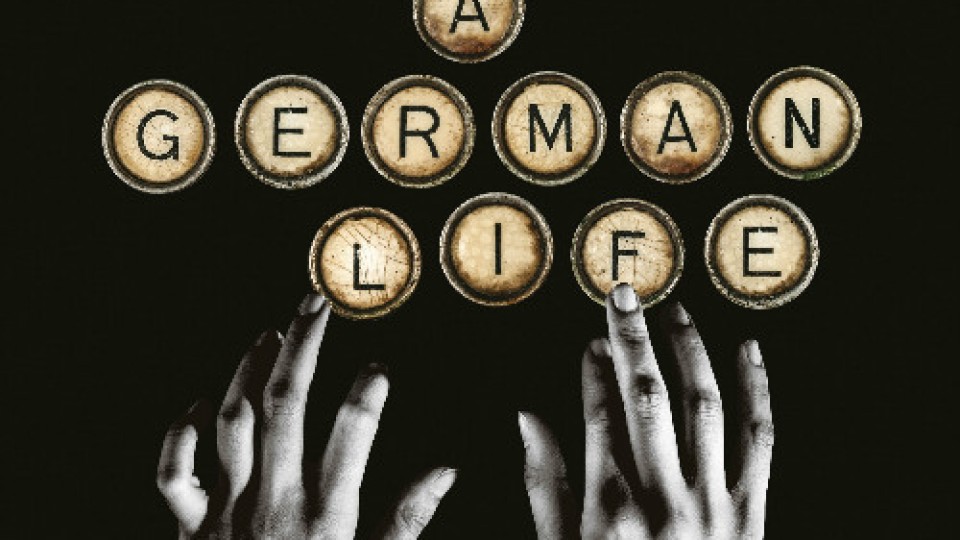 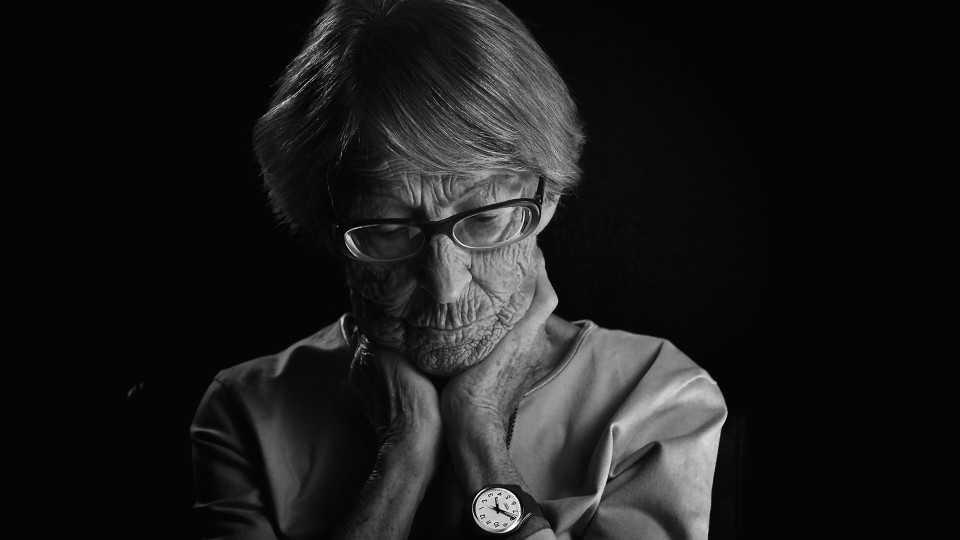 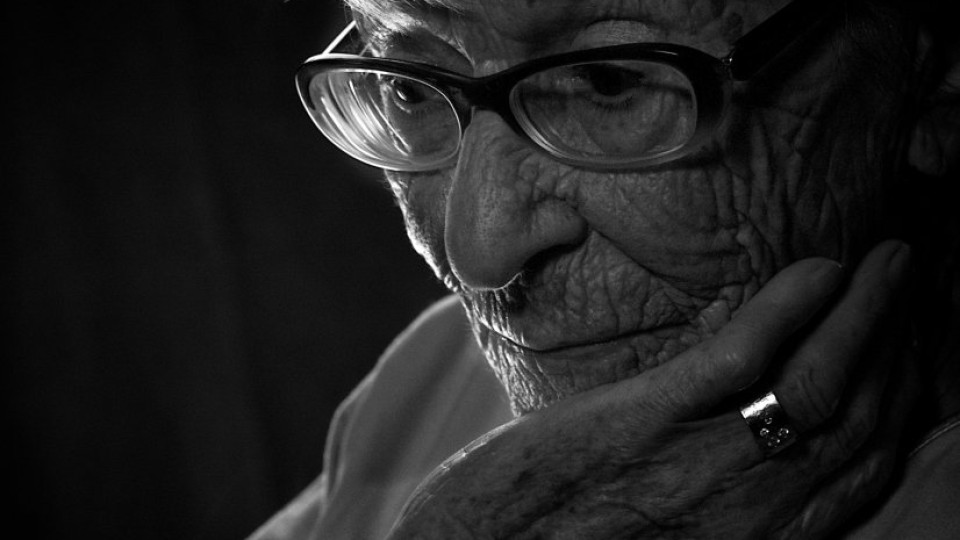 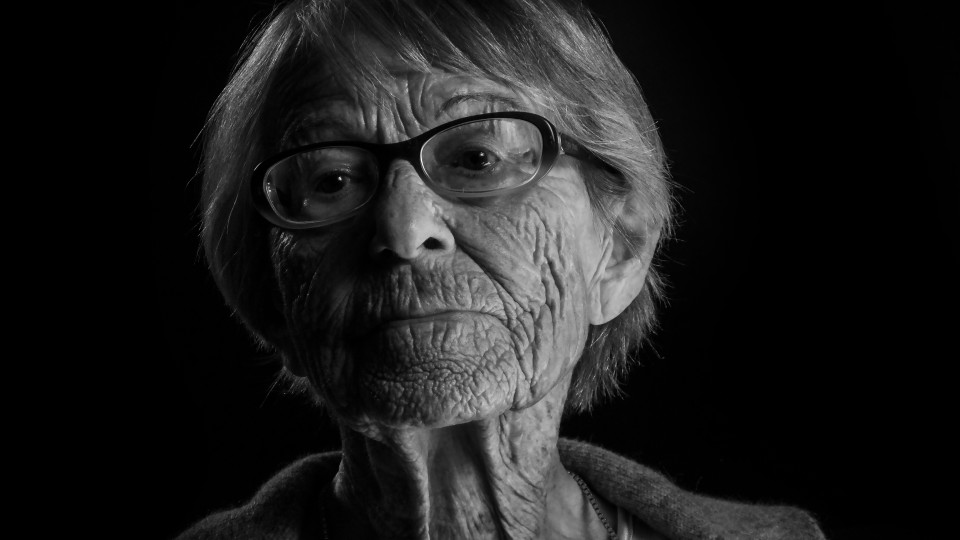 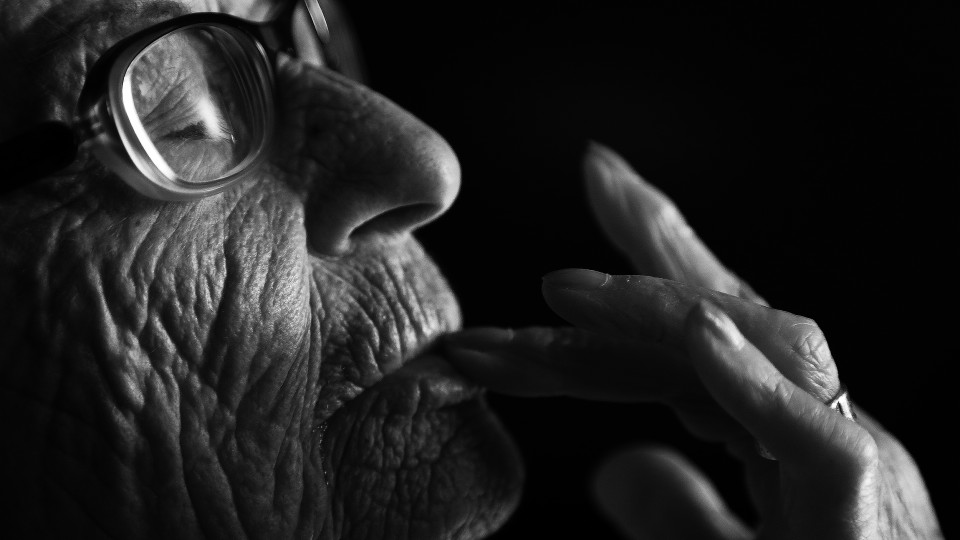