All
you can
watch
Arman T. Riahi, the director and screenwriter of FOX IN A HOLE has been honored with this year's DACHS Screenplay Award of the Five Lakes Film Festival. The prize, endowed with 3,000 euros, is awarded each year to the author of a current feature film from Germany, Austria, Switzerland or South Tyrol (DACHS). This screenplay is: dense, touching, strong, demanding, quirky, but also arouses curiosity, stated the jury. 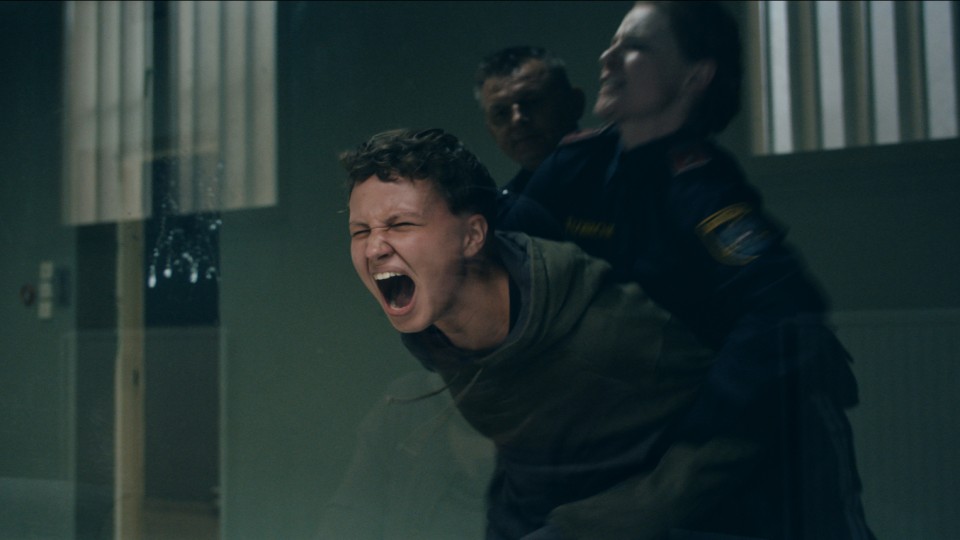 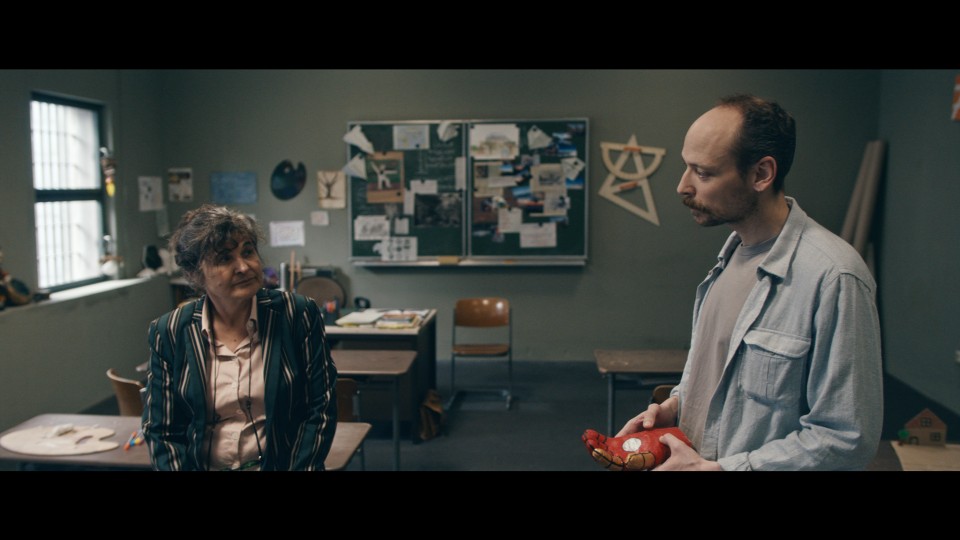 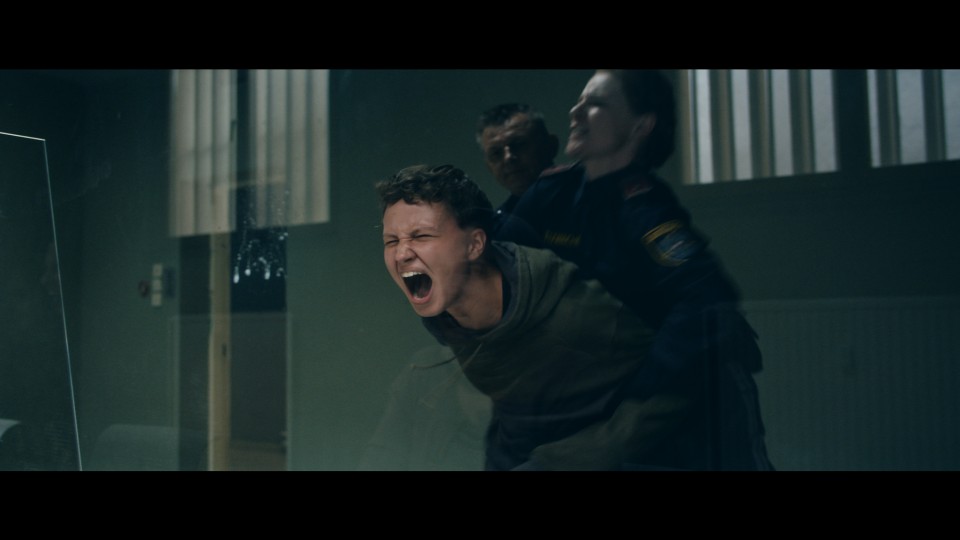 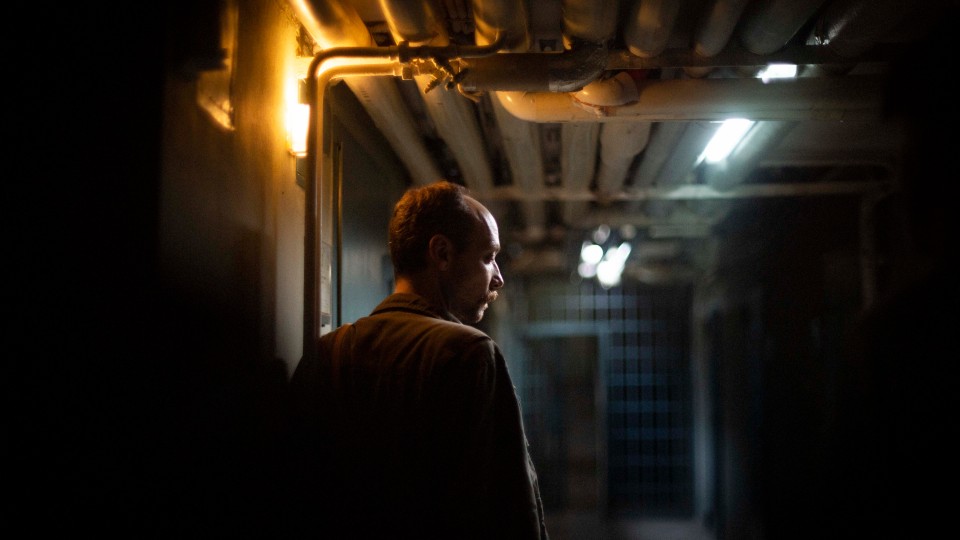 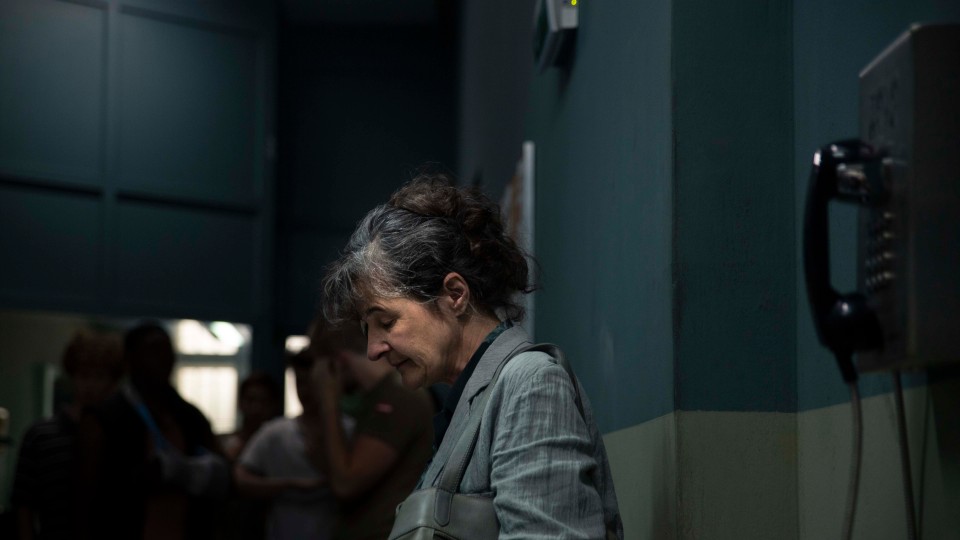 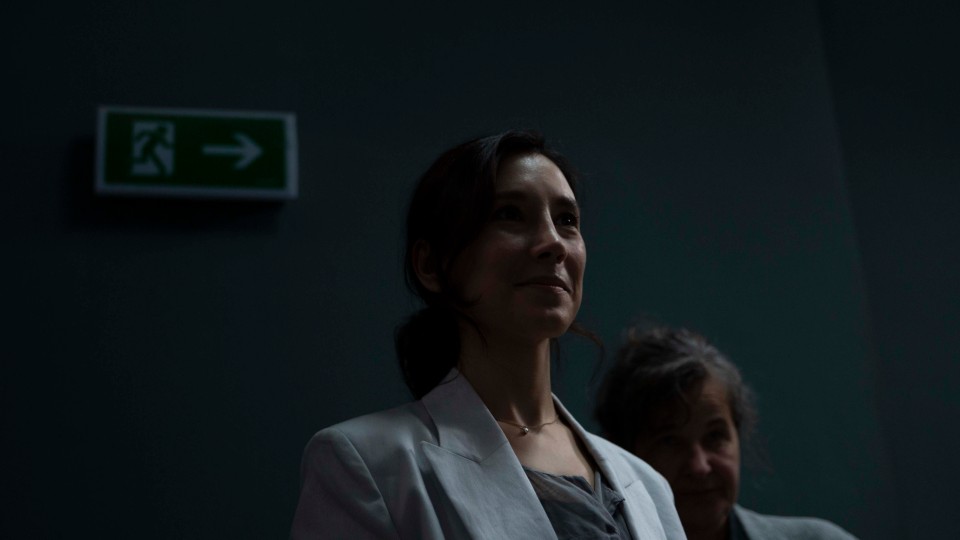 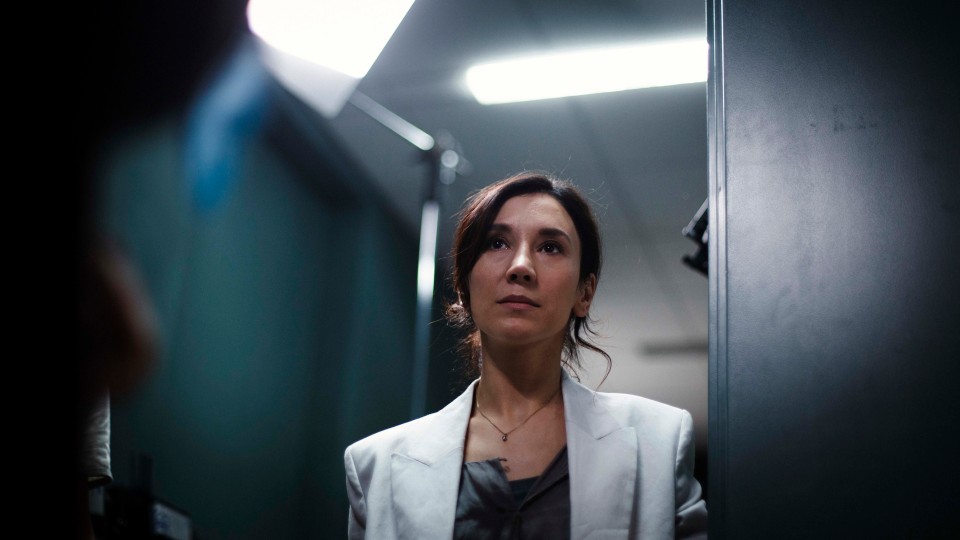 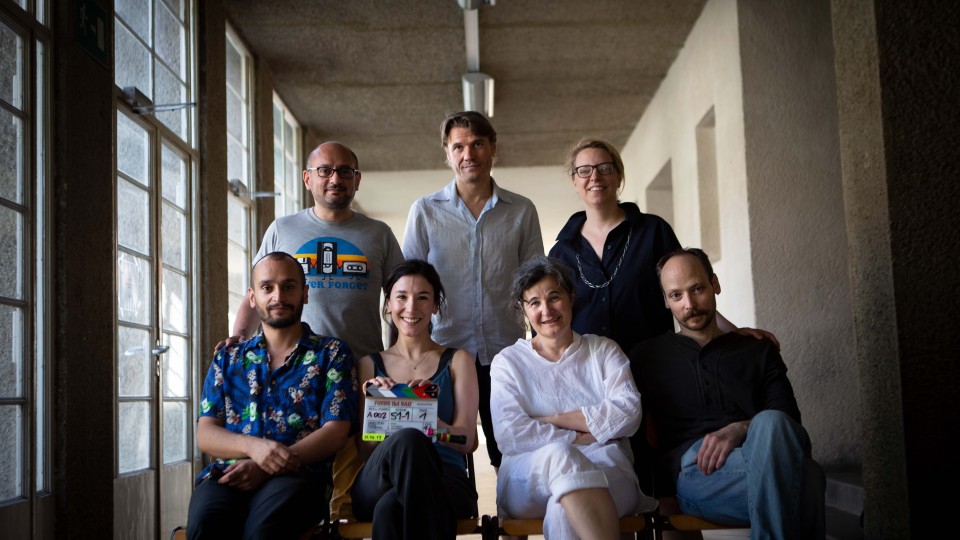