All
you can
watch
Best Directors Tizza Covi and Rainer Frimmel, Best Actress Vera Gemma – that’s the awesome verdict of the Orrizonti 2022 jury announced for VERA on the closing night of the 79th Venice Film Festival.

First time director David Wagner took the IWONDERFULL Grand Prize of the Settimana della Critica for his debut EISMAYER and also received the Silver Ship for the best One True Pairing assigned to a couple of characters by the Fanheart3 Association. 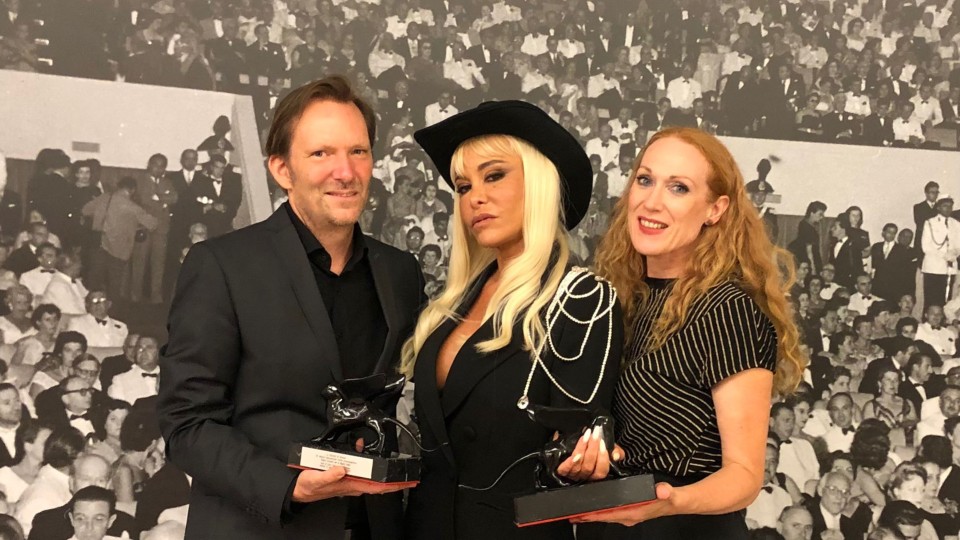 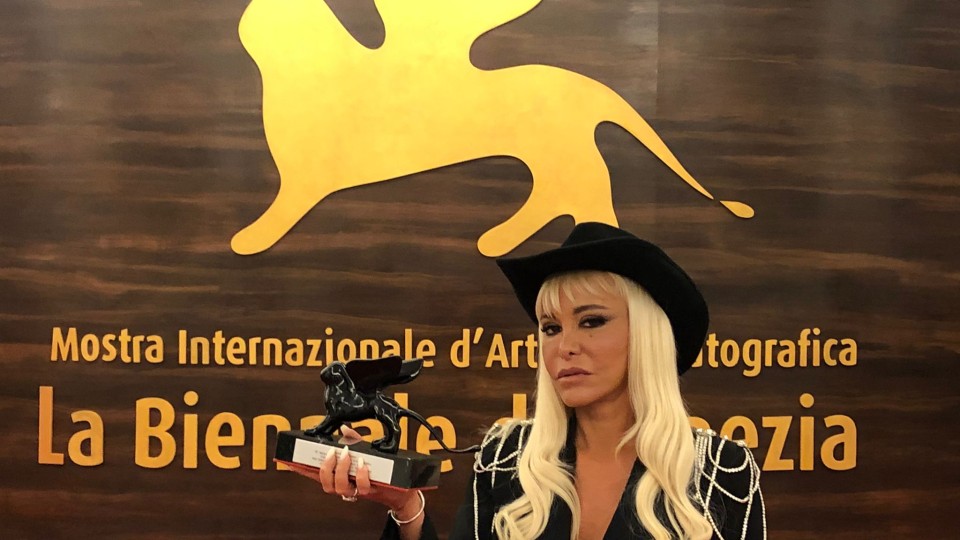 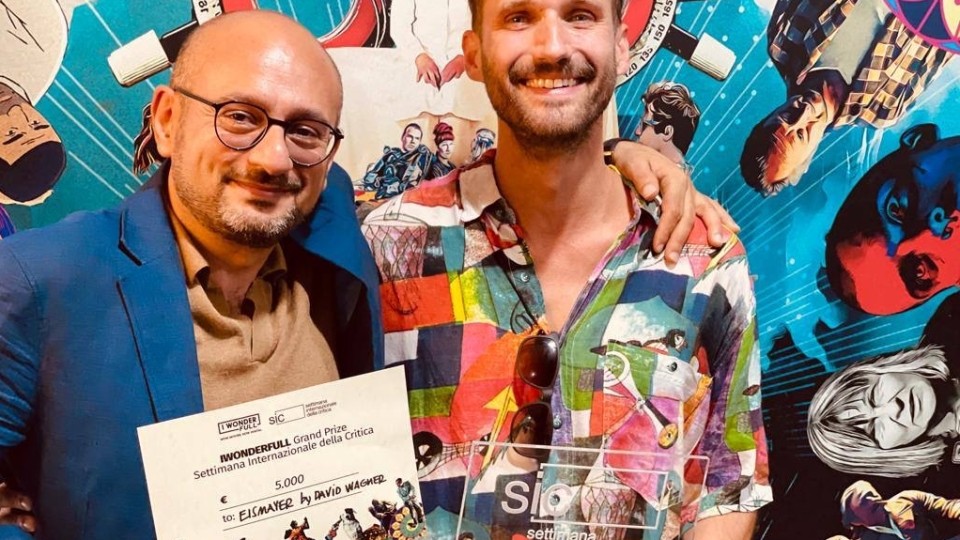 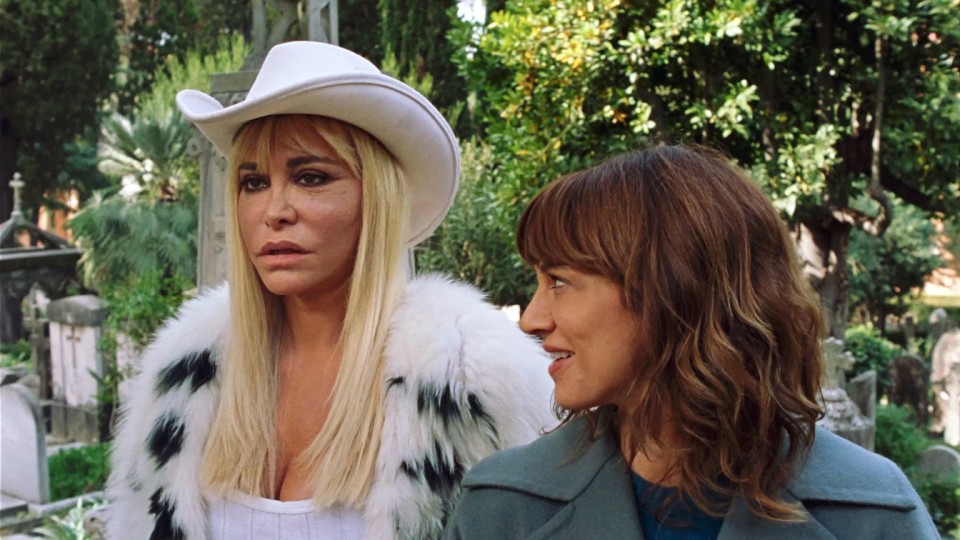 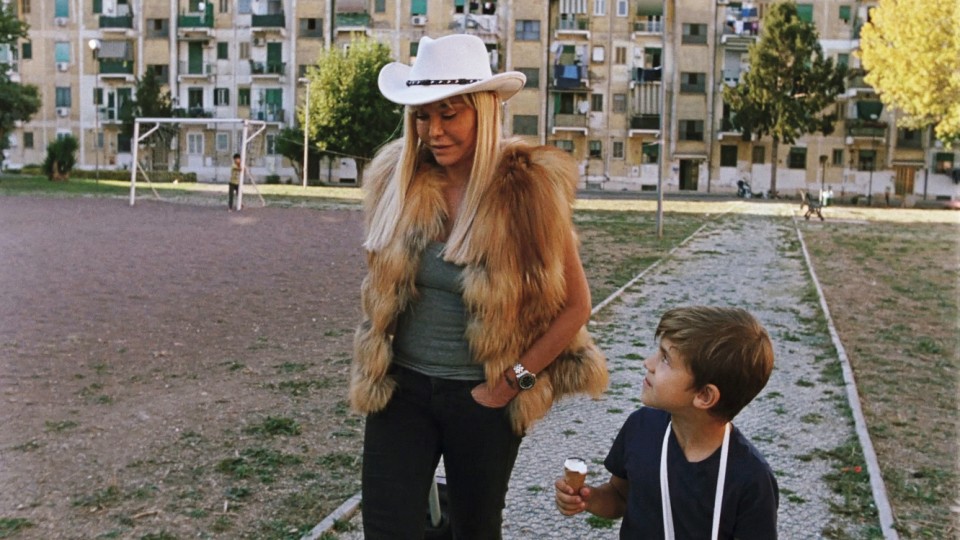 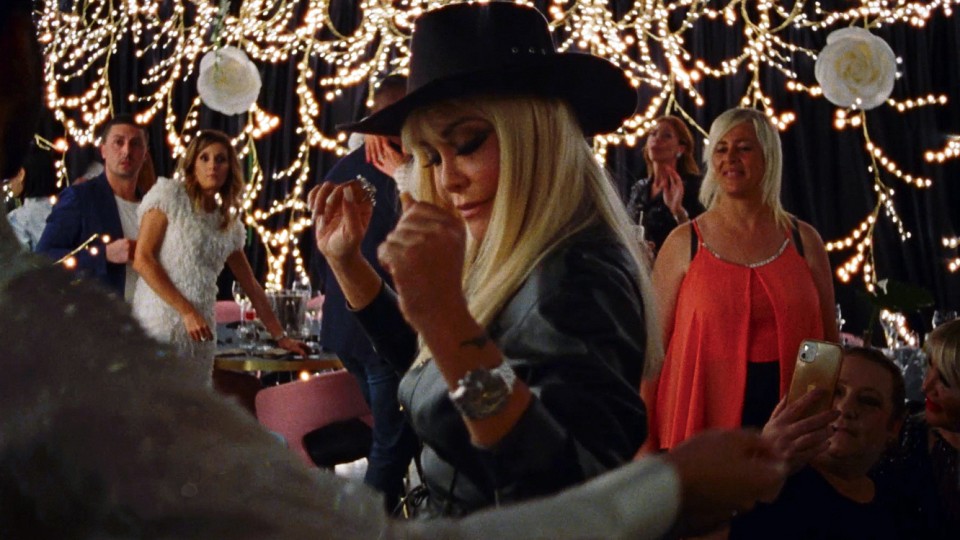 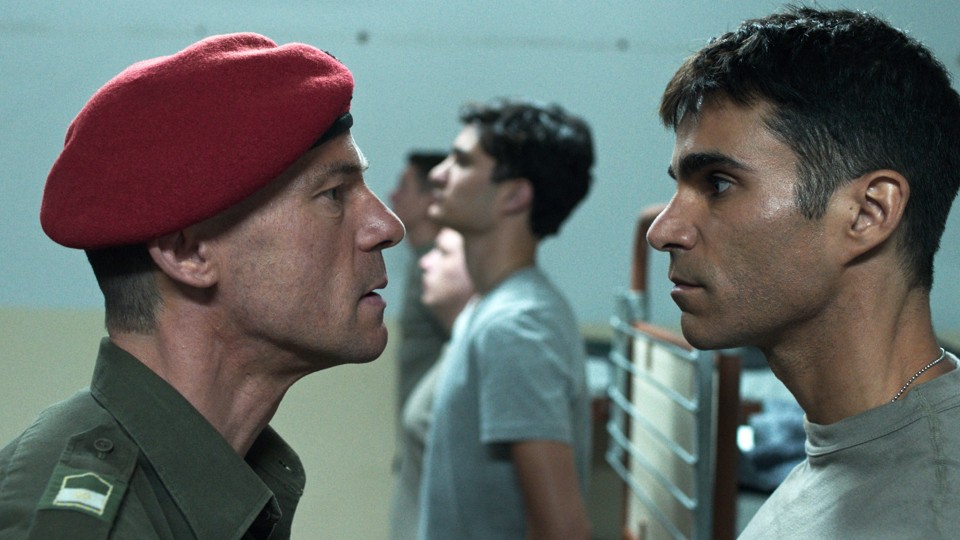 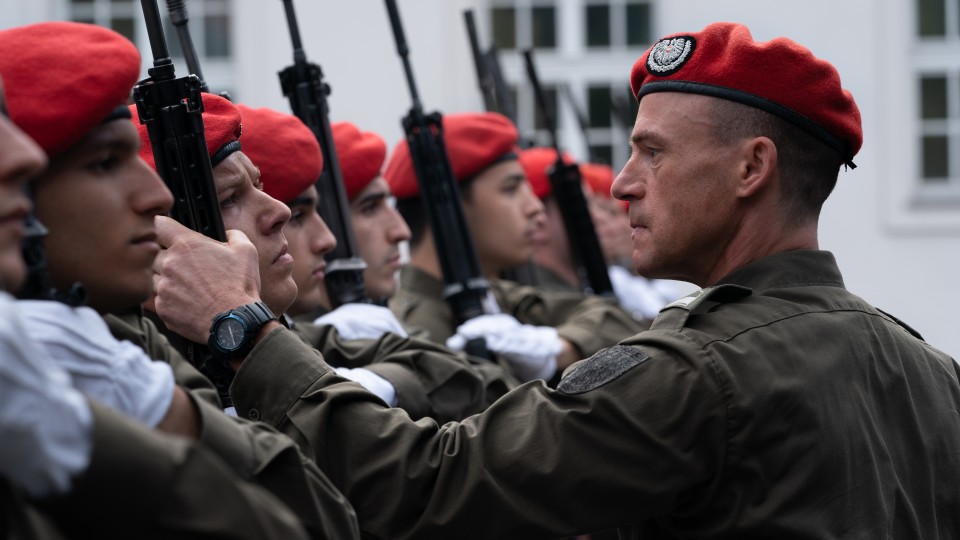 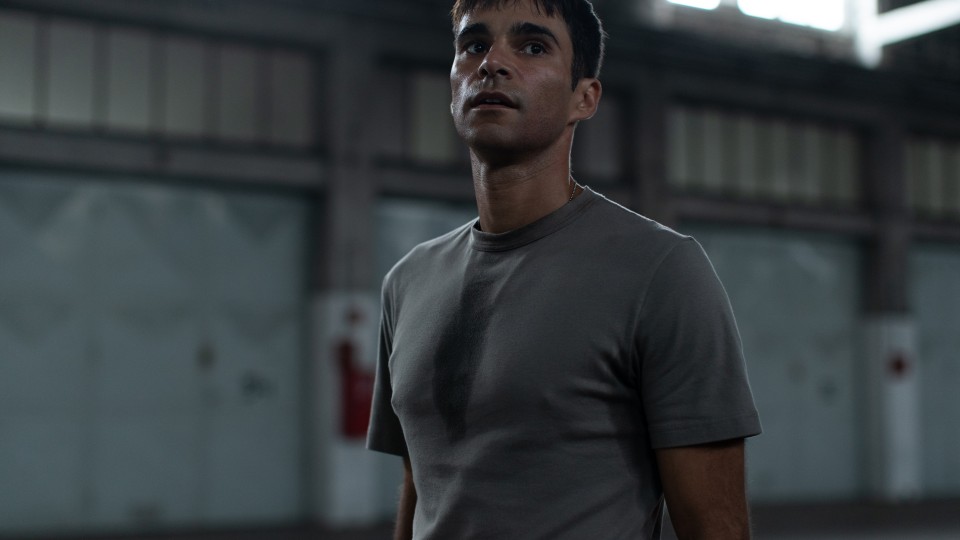 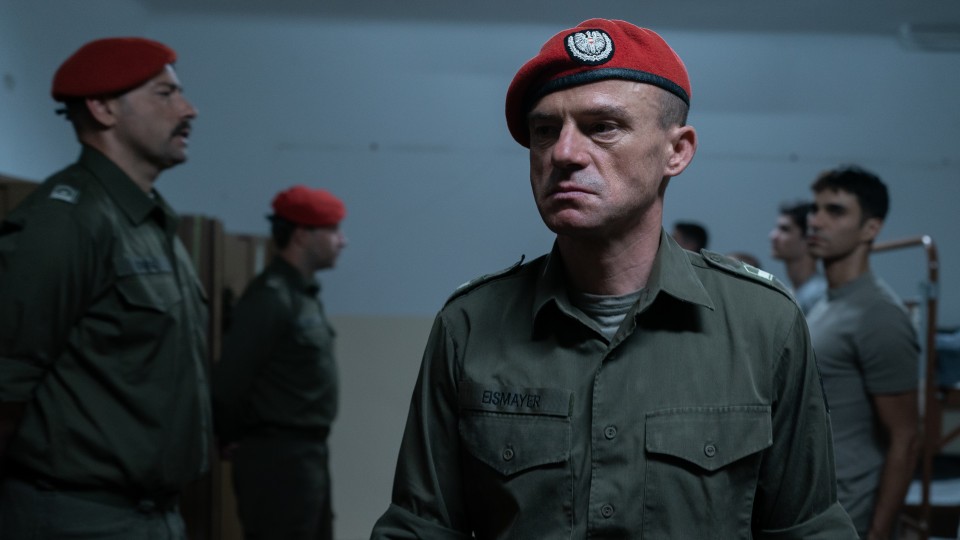 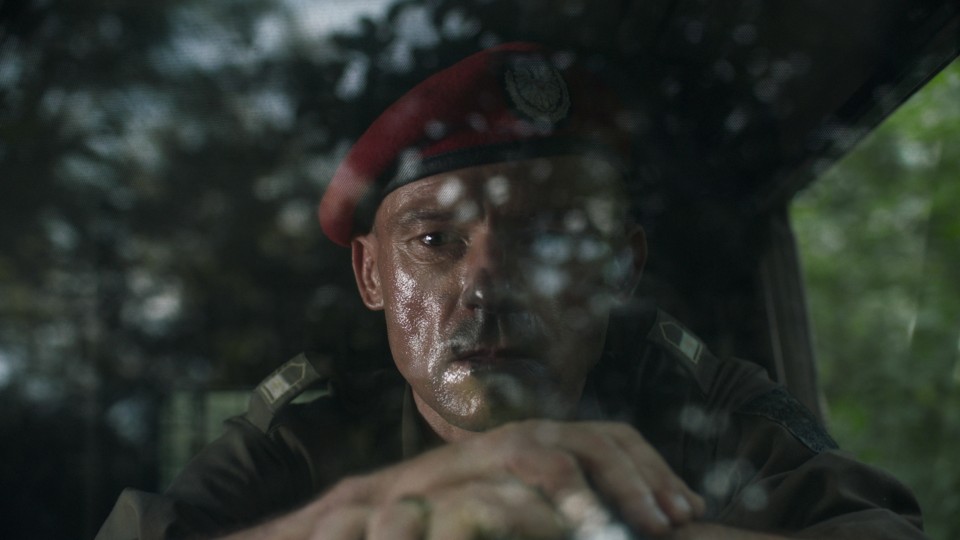