All
you can
watch
We are deeply sad to learn that Austrian filmmaker and painter Peter Patzak has passed away. Peter Patzak (1945-2021) made Austrian TV history by creating  the legendary satirical crime series Kottan ermittelt (1976-84) together with author Helmut Zenker. He was a prolific director working for both TV and cinema, first achieving international acclaim with Kassbach at the Berlinale 1979. From 1993 to 2003 he also was professor of Directing at the Film Academy Vienna. 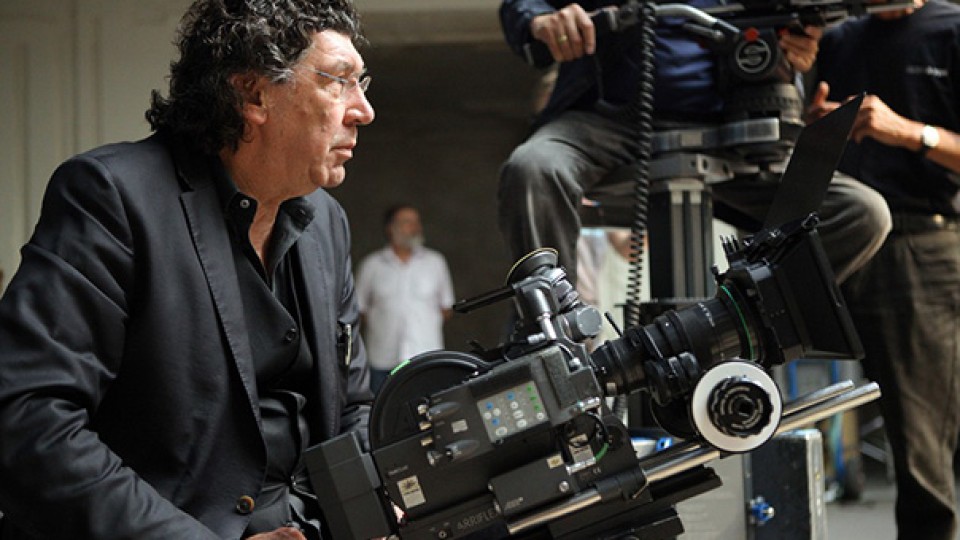 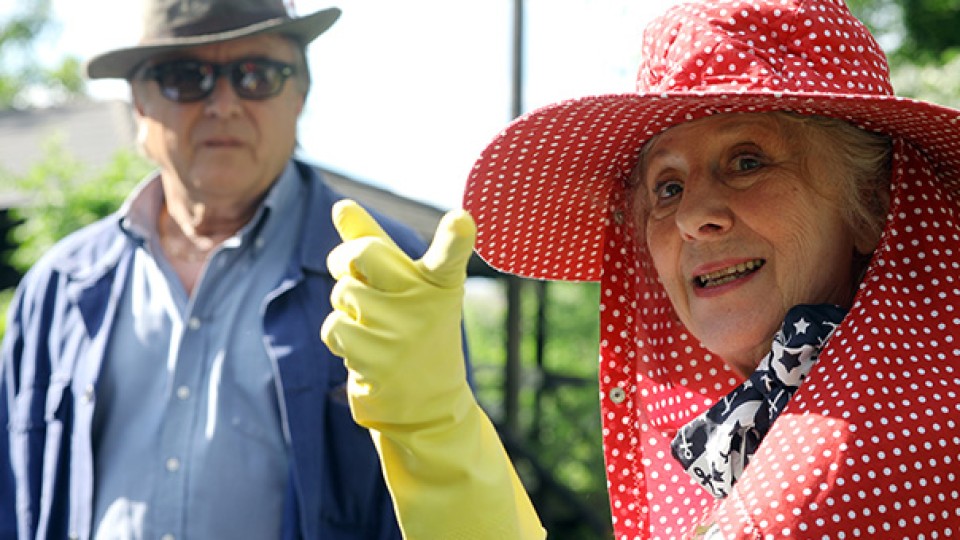 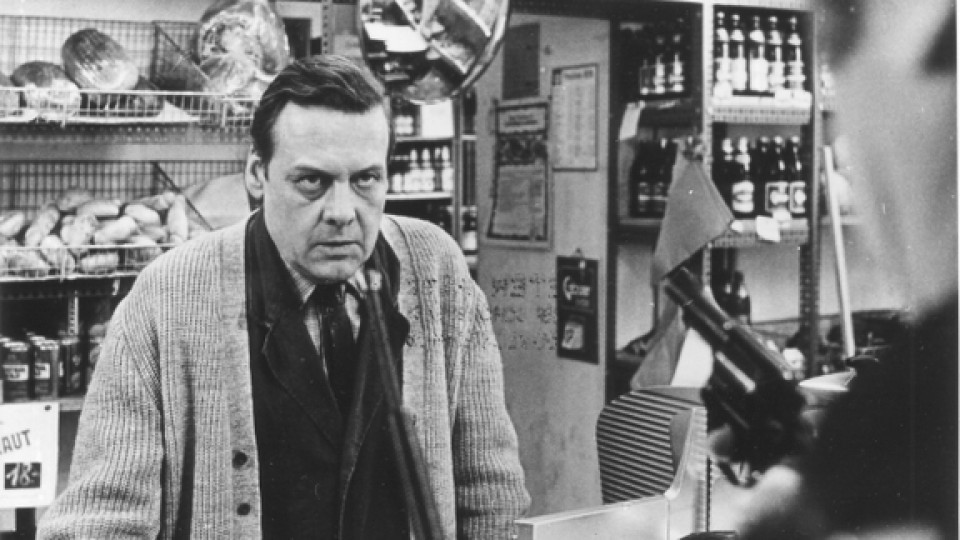 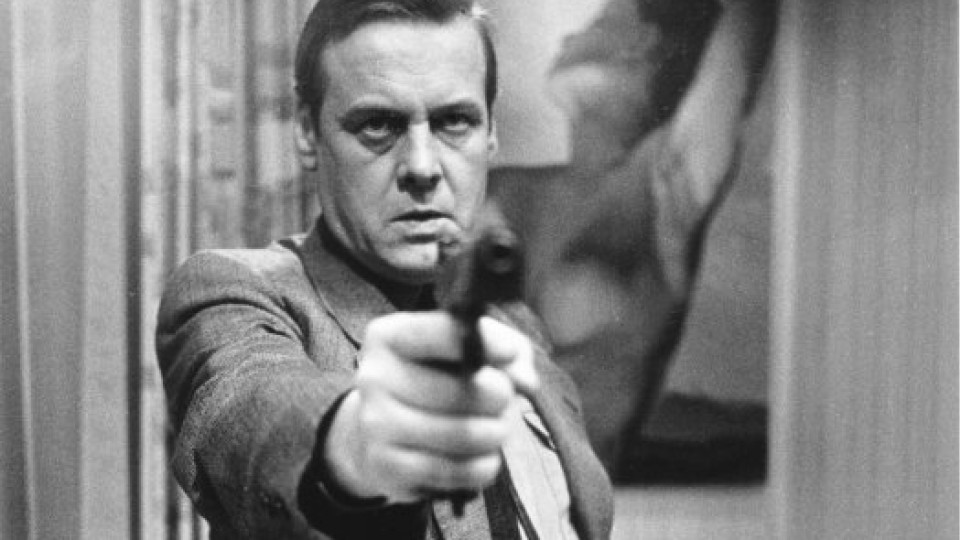 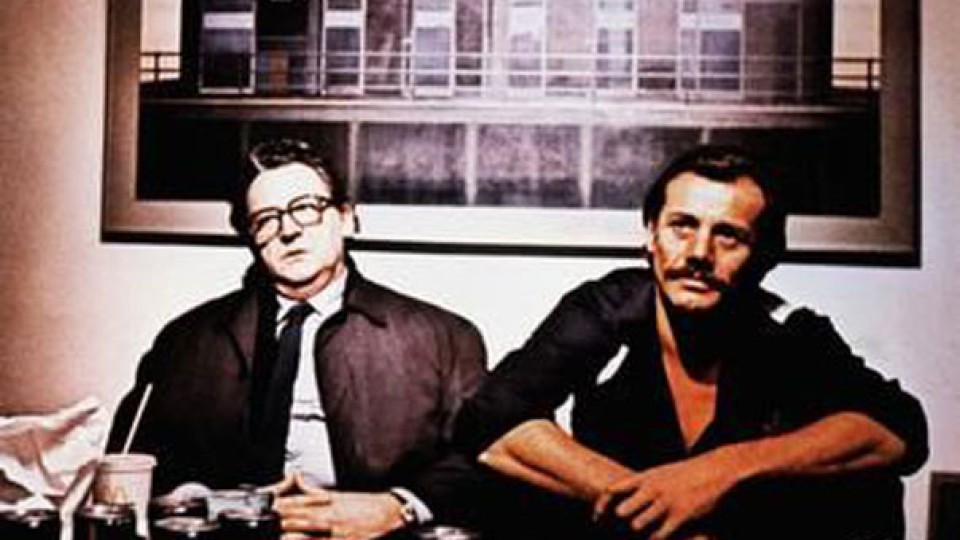 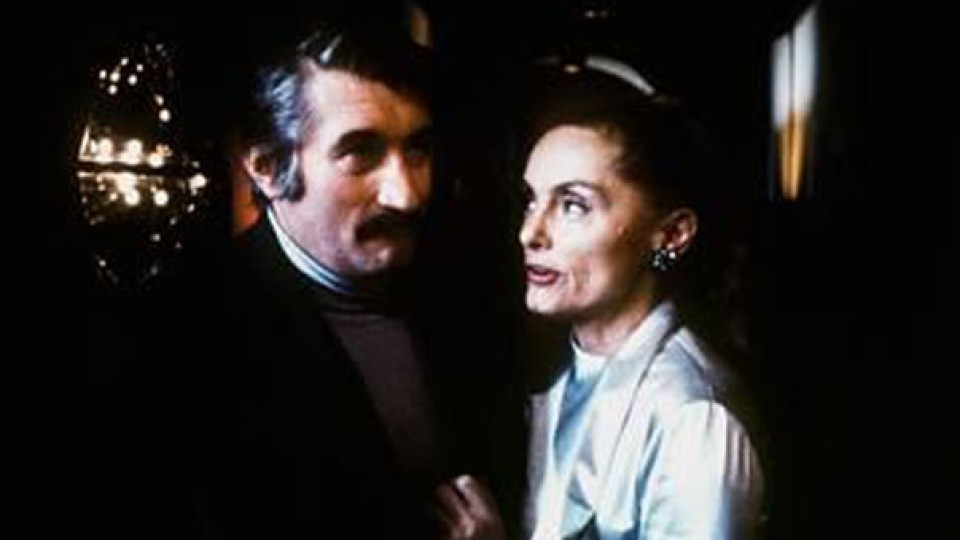