All
you can
watch
Stefan Ruzowitzky’s gripping thriller Hinterland set in Vienna in the aftermath of WW 1 has struck the largest jury of all. The latest work of the Austrian Oscar-winning director took the Prix du public UBS of the 74th Locarno Film Festival.

History wins. Greeted with applause at the end of the red carpet and again in the middle of the night, as the screening ended, Stefan Ruzowitsky’s Hinterland is the film that more than any other struck a chord with the Piazza Grande audience. Two years after Camille, another war story won over the largest jury of all, the thousands of viewers who experience the nights of the Locarno Film Festival in its most beautiful setting, every night for eleven days. The Academy Award-winning Austrian director has crafted an incredible visual landscape, with Expressionist traits, dealing with the dramatic and devastating aftermath of World War I.
The Locarno Festival


After a triumphant Piazza Grande premiere, the picture is sure to make a name for itself among cinephiles and genre enthusiasts on an international scale, thanks to excellent performances, tight editing, and Benedict Neuenfels’ stunning cinematography, which gives the film an unnatural sheen while simultaneously highlighting the stark reality of a war-torn country for 99 very tense minutes.
Max Borg, www.pardo.com 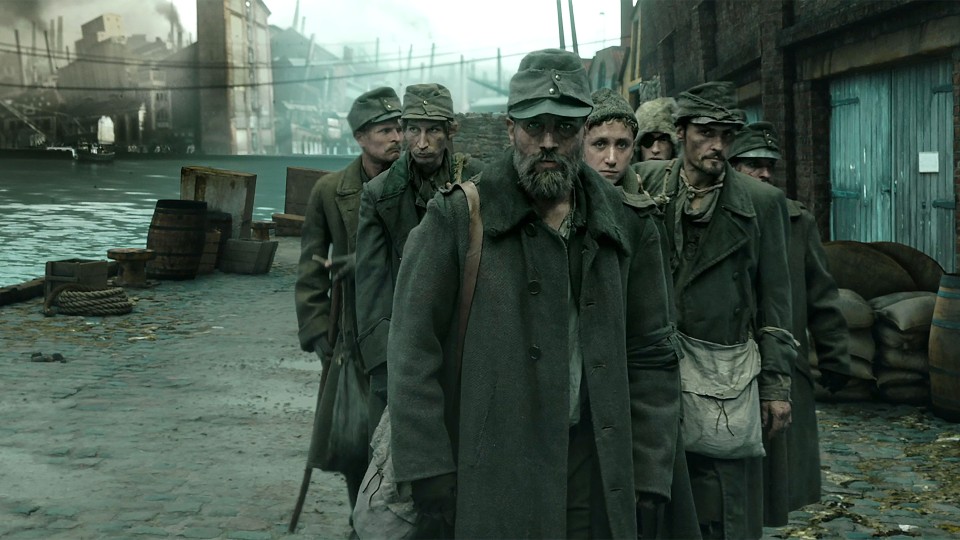 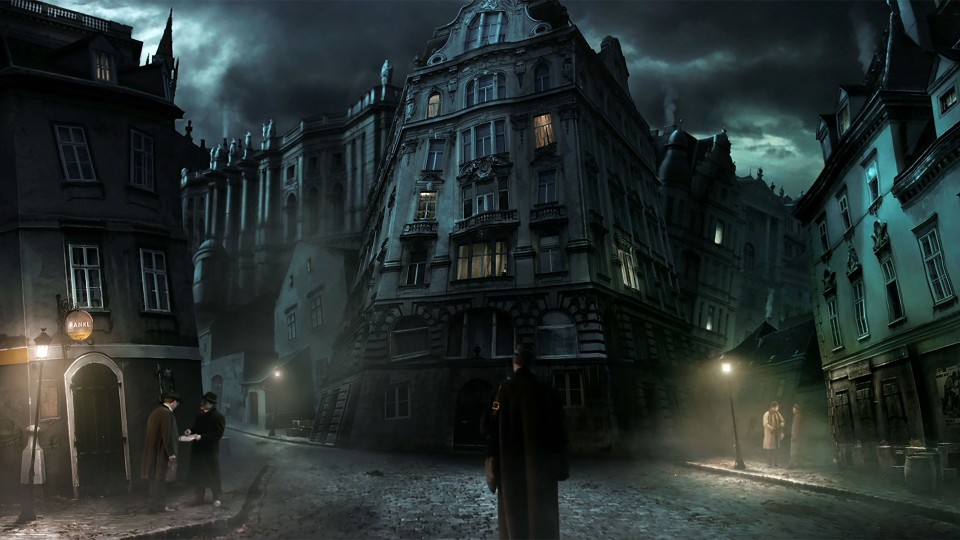 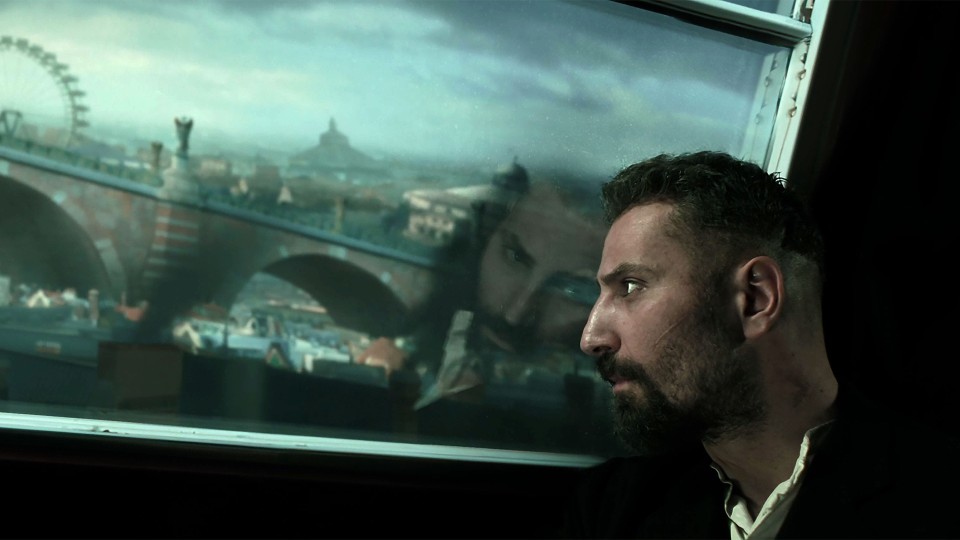 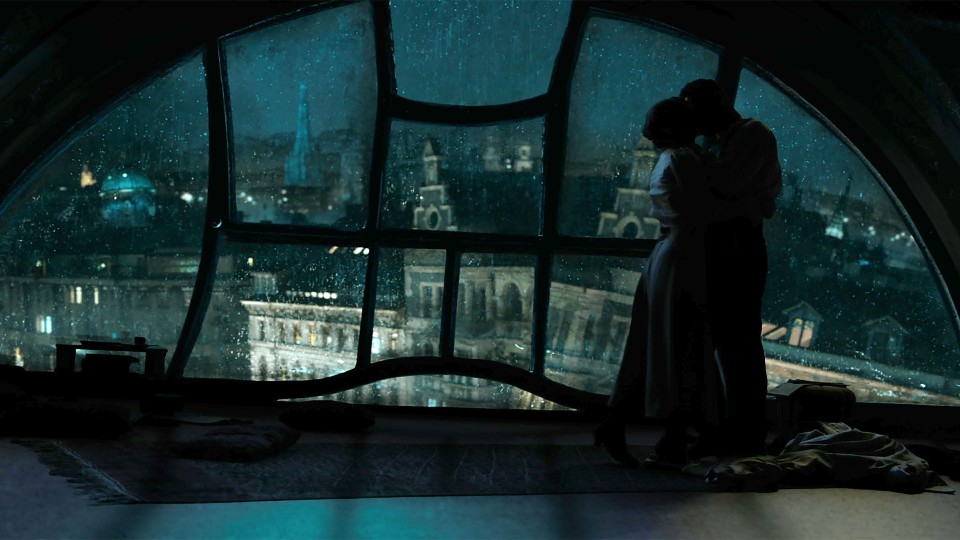