SEARCHHIDE SEARCH
The German-Austrian coproduction Center of My World starts out for its festival career as a contender of the main competition of the 38th Moscow Film Festival and will also be part of the Reihe Neues Deutsches Kino at the 34th Filmfest München.

The film is co-produced by Vienna-based Prisma Film. 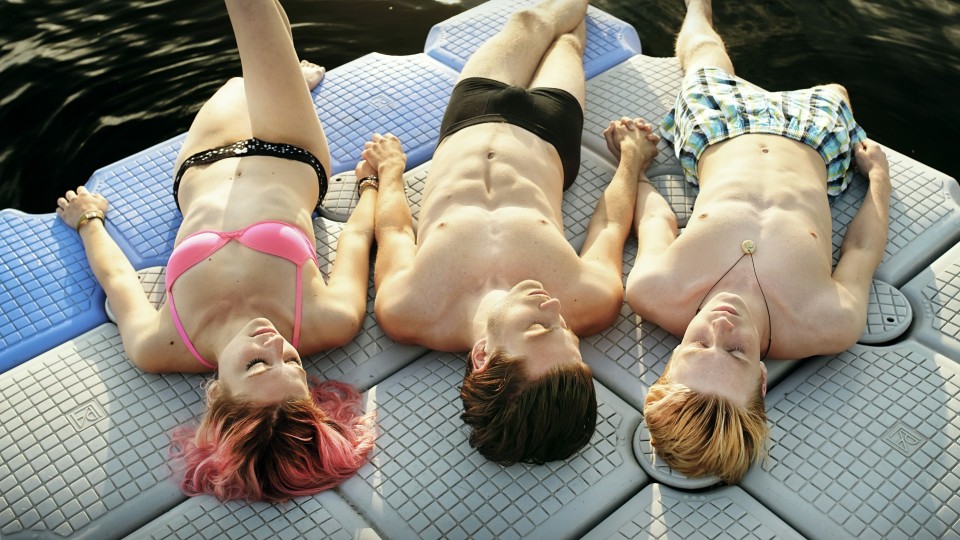 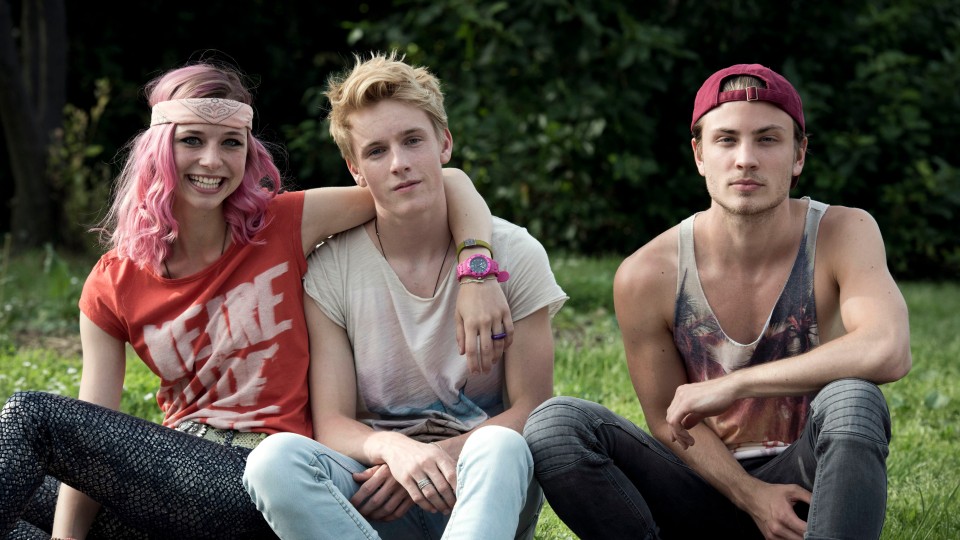 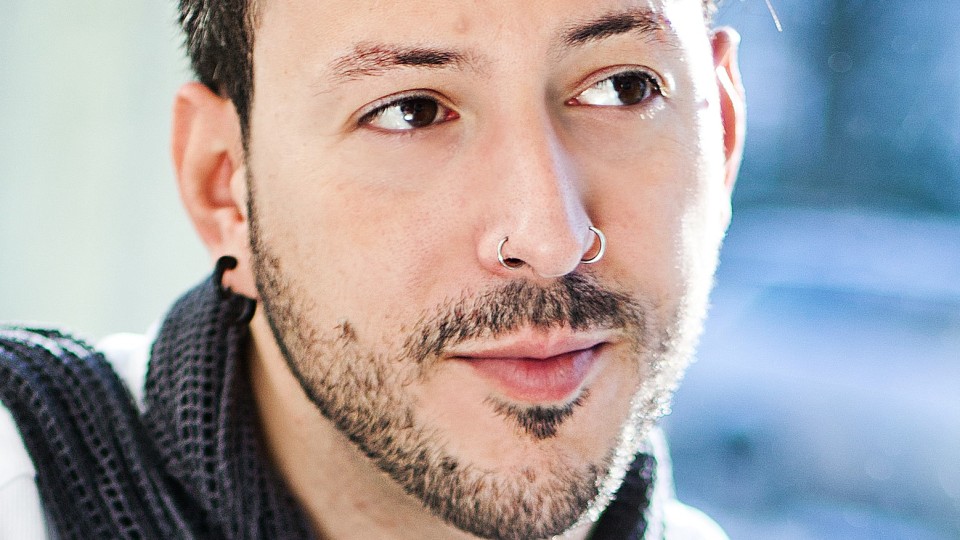