All
you can
watch
The 53rd Karlovy Vary FF (June 29 to July 7) has unveiled its official program.
Peter Brunner, winner of the Special Jury prize 2015, returns to the Crystal Globe Competition with To the Night his third feature length film and first drama filmed in English that will celebrate its world premiere in the Czech spa town.

To the Night is a walk on the wild side. How far would you go for the people you love? The film portrays Norman, an artist who suffers from PTSD since he lost his parents in a tragic fire when he was just a child. Norman’s memories of this event are reignited one night and he sets off on an unparalleled quest, following a trail of flames whose powers shall now heal him. Intoxicated by creativity he faces his past to build the family he never had. 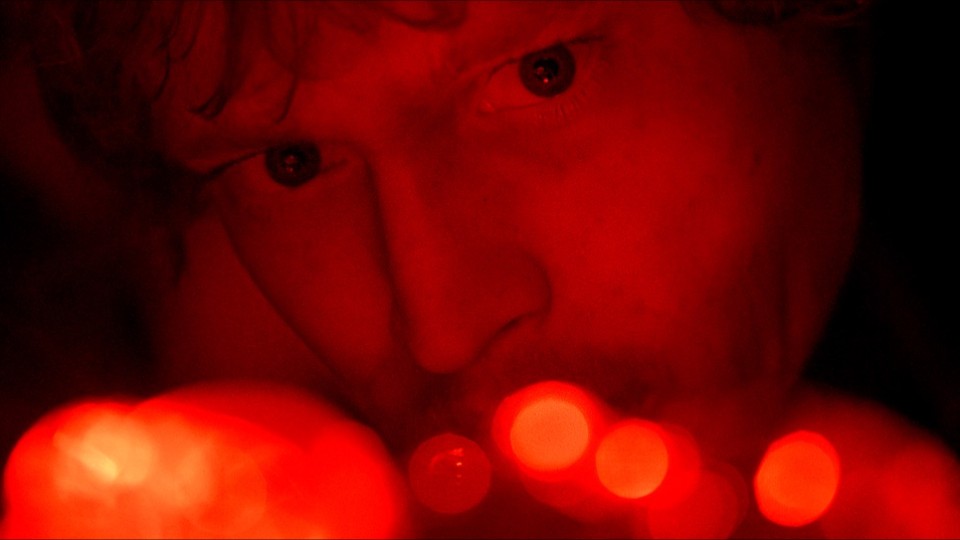 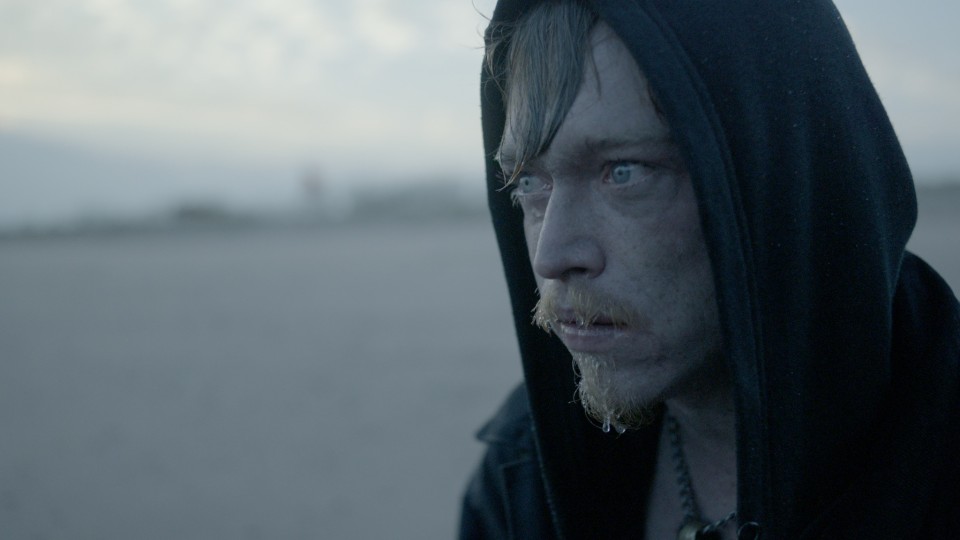