Society is divided into minimum recipients and top achievers, private sphere does no longer exist. Ruth Mader has created a disturbing dystopia and ... the even more unsettling thing – this hollow new world is set in a future more than similar to our present. World premiere of Life Guidance:
at Giornate degli autori in Venice.

Austrian films and co-productions at the 74th VENICE film festival

The film is set in the near future, in a world of perfect capitalism. Society is sustained by a class of top achievers, meanwhile, so-called minimum recipients live under sedation in Fortresses of Sleep. The great majority of top achievers view themselves as happy. An outsourced agency has been established for the rest: Life Guidance is charged with turning these individuals into optimal people as well. Alexander has internalized the system but one wrong word to his child triggers Life Guidance. He starts to rebel and encounters the horror of the system in all its brightness and affability.


LOOKING OUT FOR OUM KULTHUM
90 min

directed by Shirin Neshat in collaboration with Shoja Azari
co-produced by coop99 filmproduktion (A) with Razor Film (D)  In Between Art Film (I), Vivo Film (I), Schortcut films (LB), Doha Film Institute (QA)


Mitra, an ambitious artist around 40, a mother and a wife, embarks on her dream of making a film about her hero, the legendary female singer of the Arab world, Oum Kulthum. Her film’s central aim is to explore the struggles, sacrifices and the price of Oum Kulthum’s success as a female artist living in a conservative male dominated society. However, the mounting difficulties of capturing the essence of Oum Kulthum as a myth, a woman, and an artist, lead Mitra to have an emotional and artistic breakdown.

Yoel, a meticulous historian leading a significant debate against holocaust deniers, discovers that his mother carries a false identity. A mystery about a man who is willing to risk everything to discover the truth. 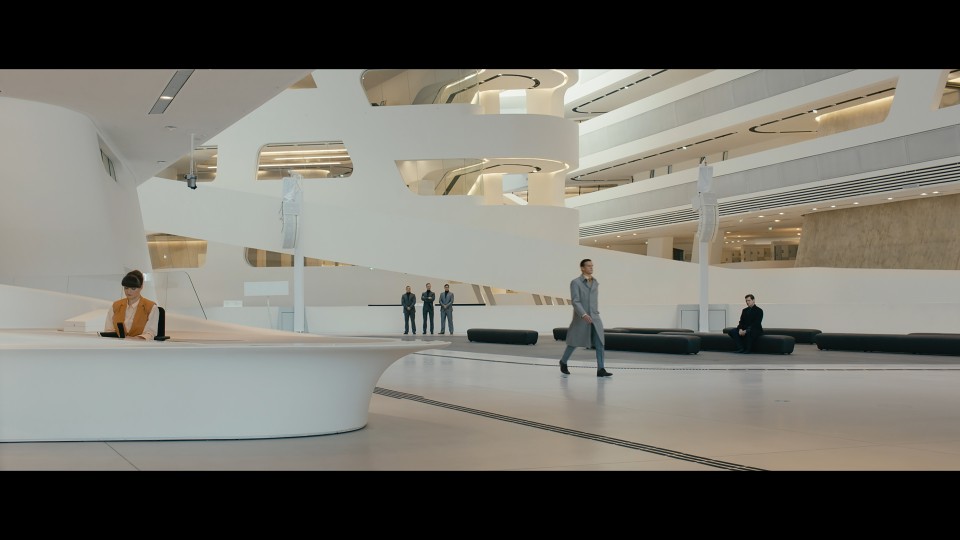 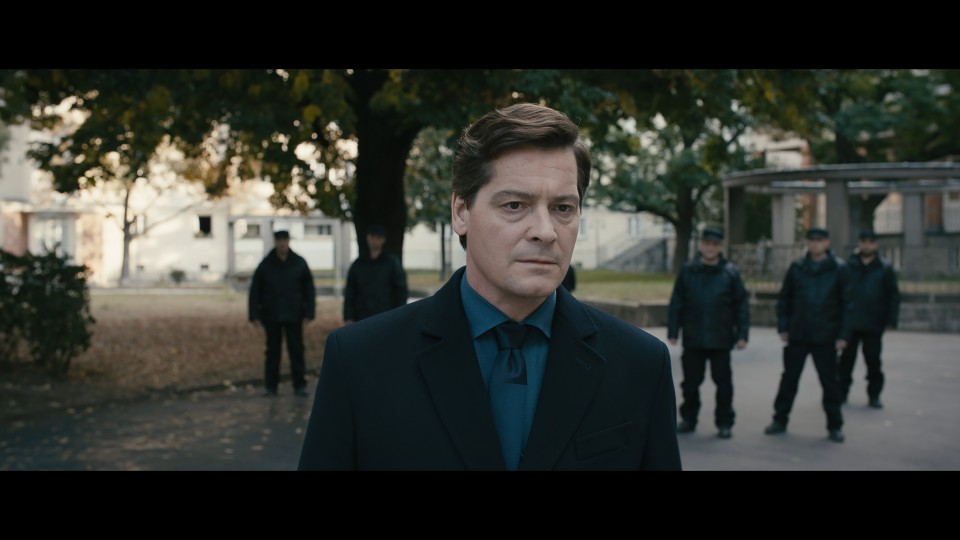 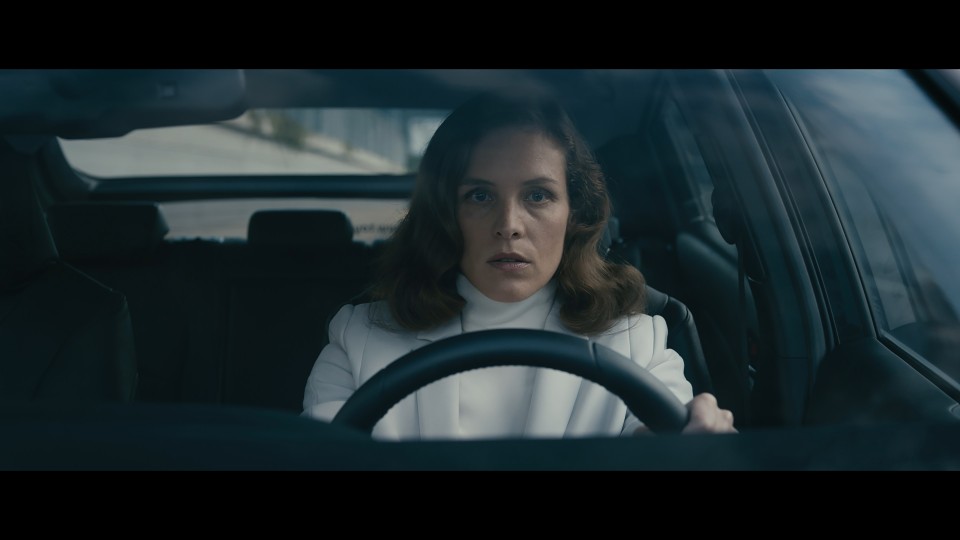