“I want to give a view of the world that can only emerge by not pursuing any particular theme, by refraining from passing judgment, proceeding without aim. Drifting with no direction except one’s own curiosity and intuition.” (Michael Glawogger)

More than two years after the sudden death of Michael Glawogger in April 2014, film editor Monika Willi realized a film out of the film footage produced during 4 months and 19 days of shooting in the Balkans, Italy, Northwest and West Africa. A journey into the world to observe, listen and experience, the eye attentive, courageous and raw. 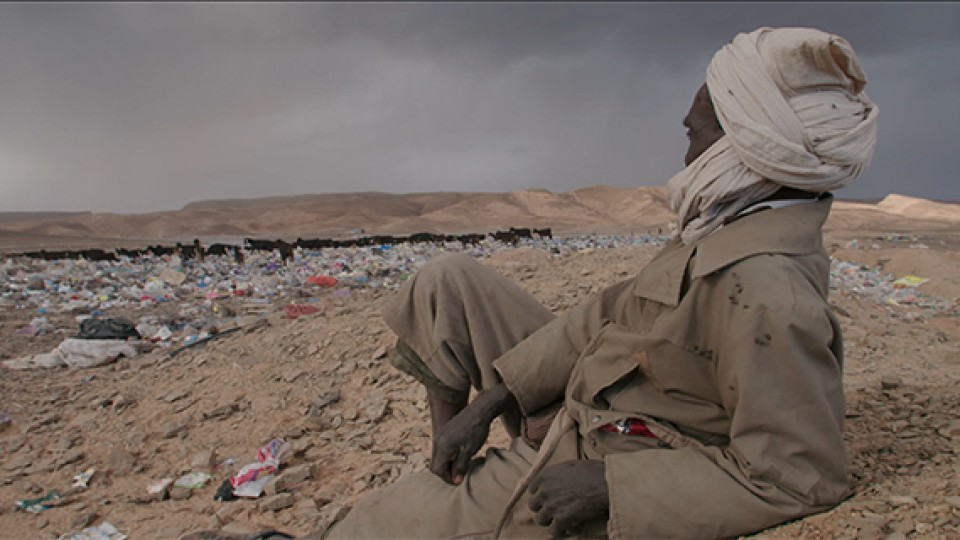 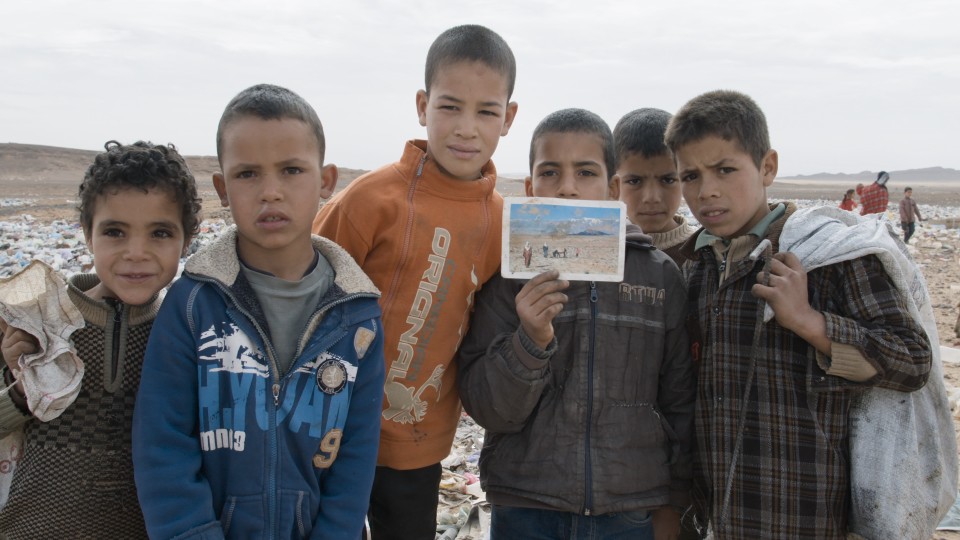 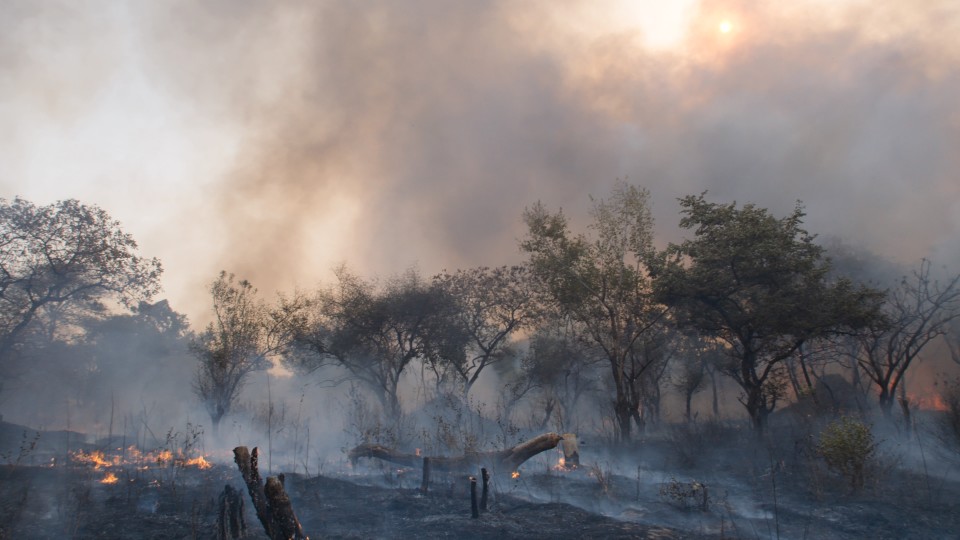