All
you can
watch
"Moving, heart-rending, terrifying, but – in the final analysis – life-affirming", stated the jury of the Viktor DOK.deutsch Award of the DOK.fest Munich about Weina Zhao’s and Judith Benedikt’s feature debut Weiyena – The Long March Home. The award comes with a prize money of € 5,000.

The jury statement:
Weina Zhao grew up in Vienna. In her promising first film she initially sets out on a journey of (self)discovery among her family members in China to understand her own life between two cultures. But what begins on the domestic level of family history soon takes on a wider perspective as her parents and grandparents share untold stories of the past during and after the Cultural Revolution. Moving, heartbreaking, terrifying but ultimately life-affirming: WEIYENA – THE LONG MARCH HOME is a deeply personal, promising debut by a filmmaker setting out not only to explore her own story, but also a personal way of telling it. 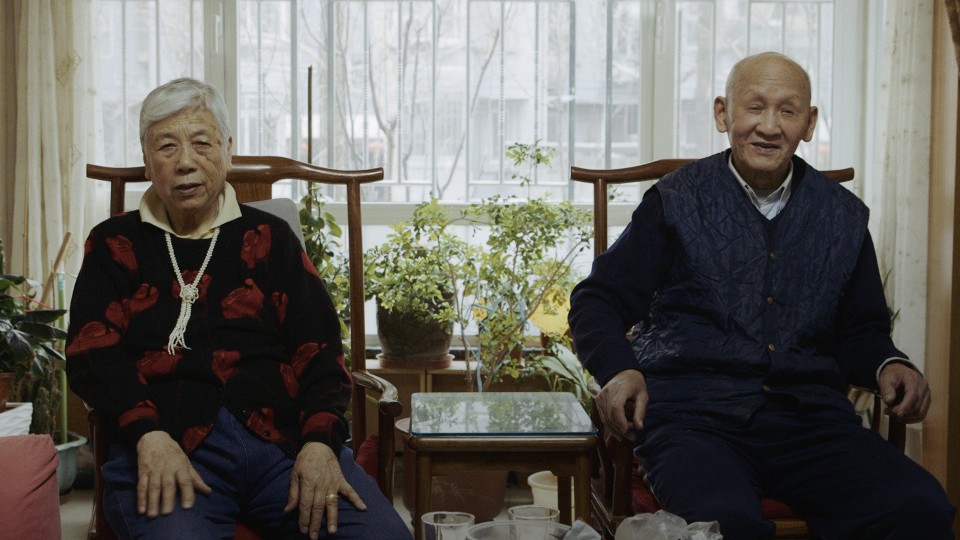 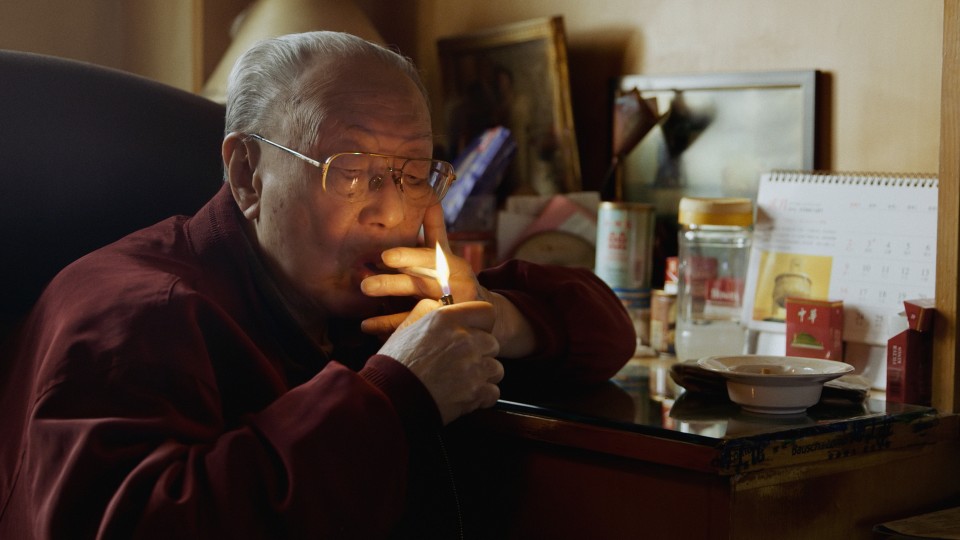 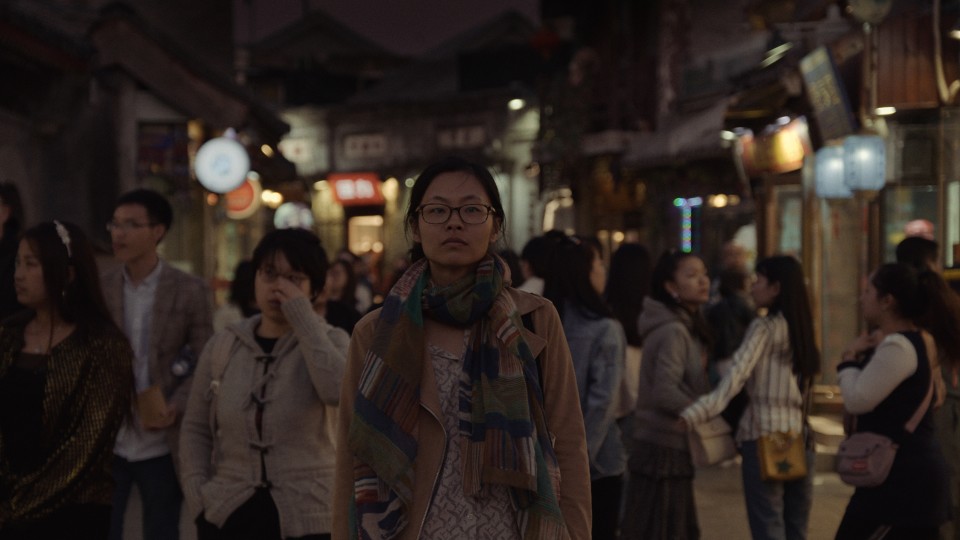 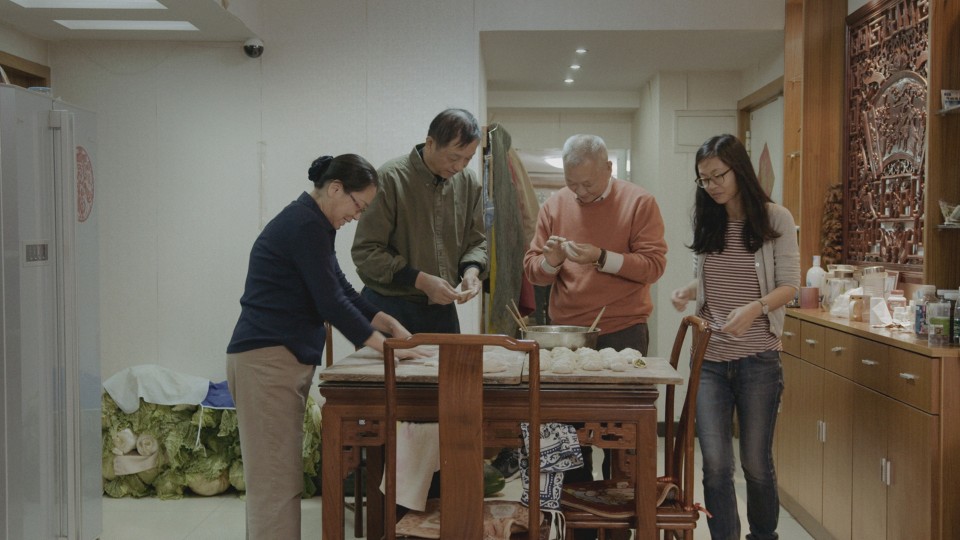 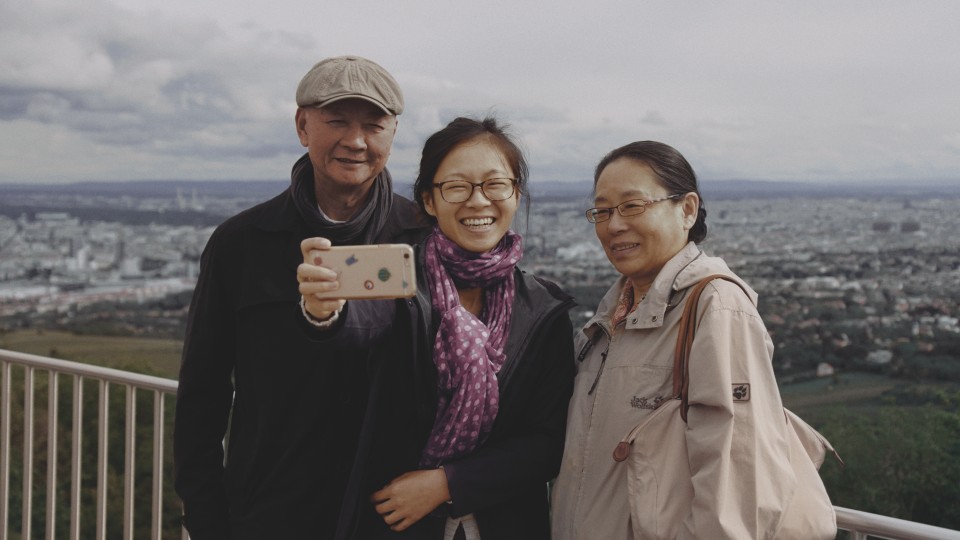 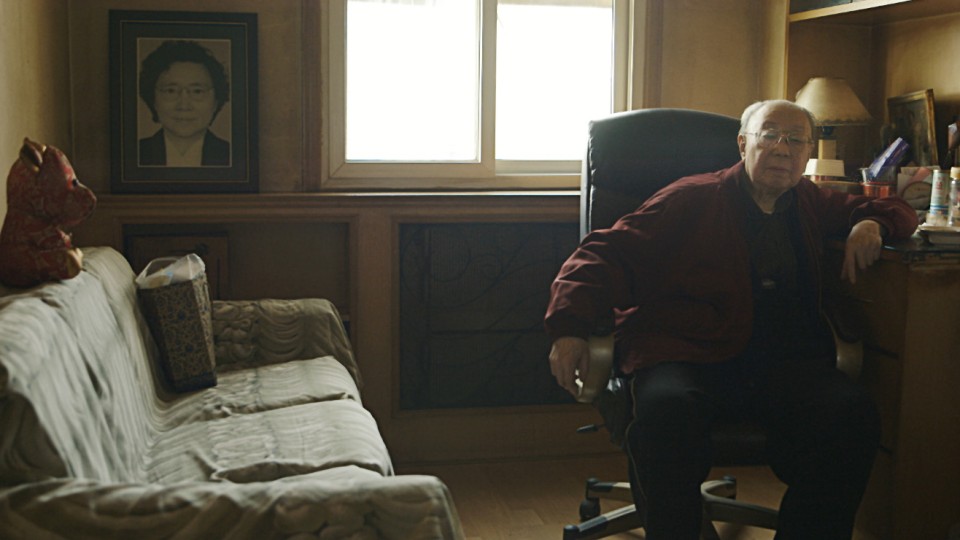 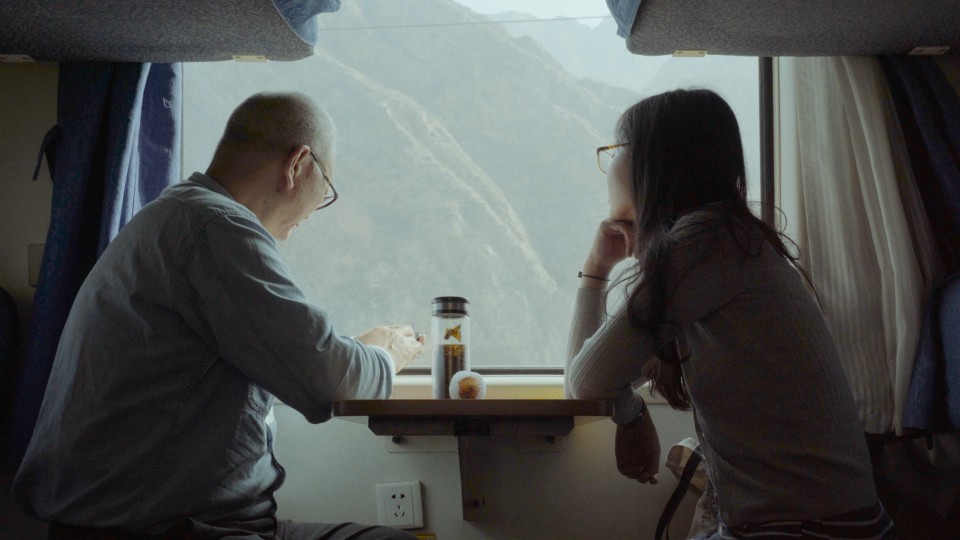 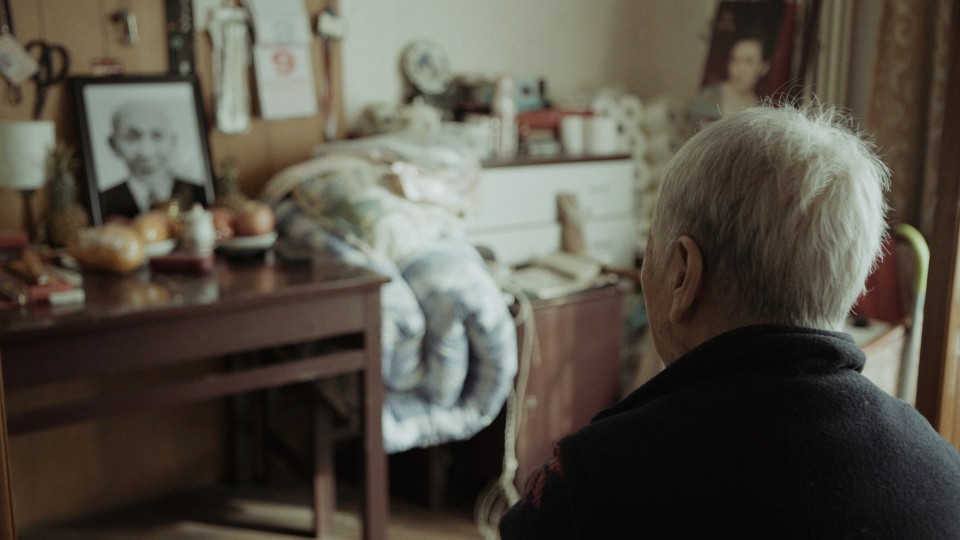 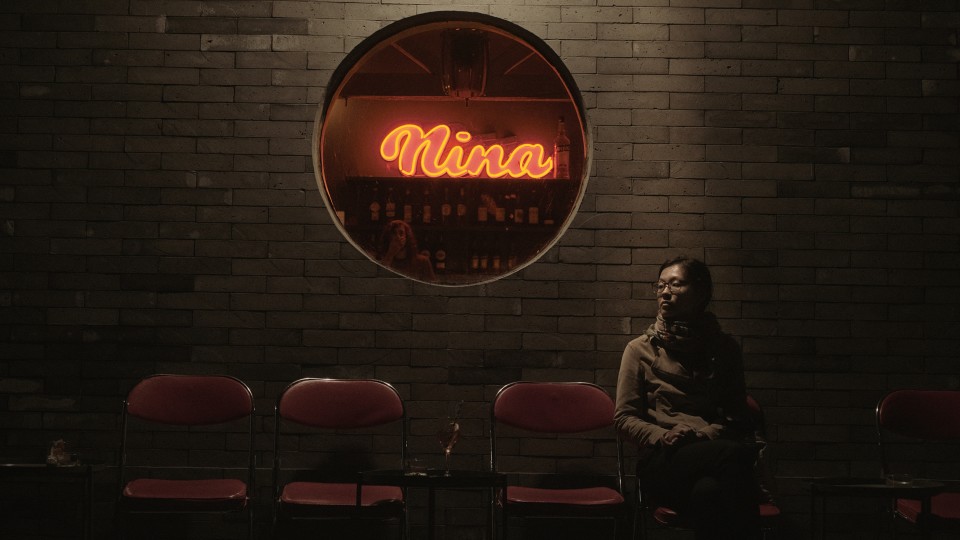