All
you can
watch
Together with jury president Spike Lee, five women and 3 men of seven nationalities, coming from five continents, will judge the 24 films of the 2021 international Competition and award the PALME D’OR 2021. 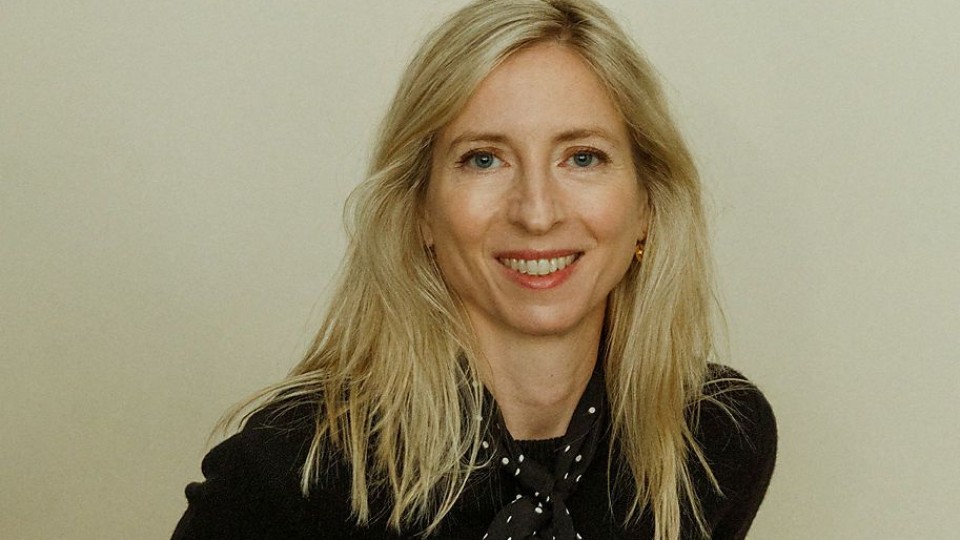