All
you can
watch
For more than 30 years, the AFC has been working to increase the visibility of Austrian cinema outside Austria and to support its international distribution. We have been successful in doing so with annually growing numbers of festival participations of the films we represent, which have been documented on our website since 2002.

When, where and for how long Austrian films are shown in theatres around the world, however, remained as difficult for us to track as the ever-increasing presence of films on VOD platforms.

ALL YOU CAN WATCH is a digital information centre that provides data in three categories on where these films can be found at the time of research: AT FESTIVALS · IN CINEMAS · WATCH AT HOME

ALL YOU CAN WATCH includes all feature films represented by the AFC since 2015 and a selection of features produced before 2015.

ALL YOU CAN WATCH currently records around 600 films and their presence in numerous territories in and outside Europe; it thus provides valuable information for our international partners and leads interested viewers directly to a platform or to the box office. 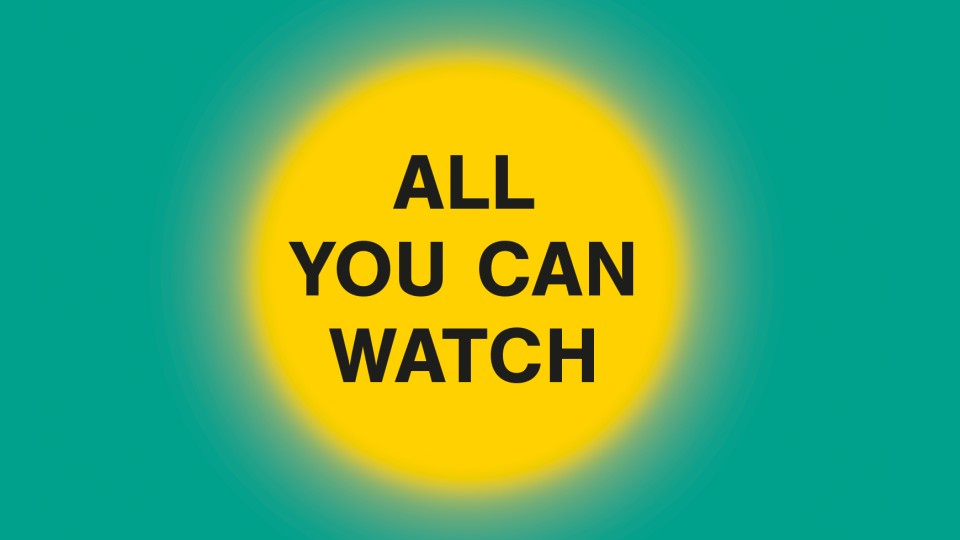