All
you can
watch
Max Ophüls Prize for Best Feature Film and Best Screenplay as well as the Prize of the ecumenical jury. That's the awesome outcome for C.B. Yi's feature debut MONEYBOYS at the 43rd Max Ophüls Prize festival Saarbrücken.

"MONEYBOYS is an existential, queer and at the same time universal film about love.", stated the jury

for her performance in PARA:DIES by Austrian director Elena Wolff

for Jola Wieczorek's film STORIES FROM THE SEA 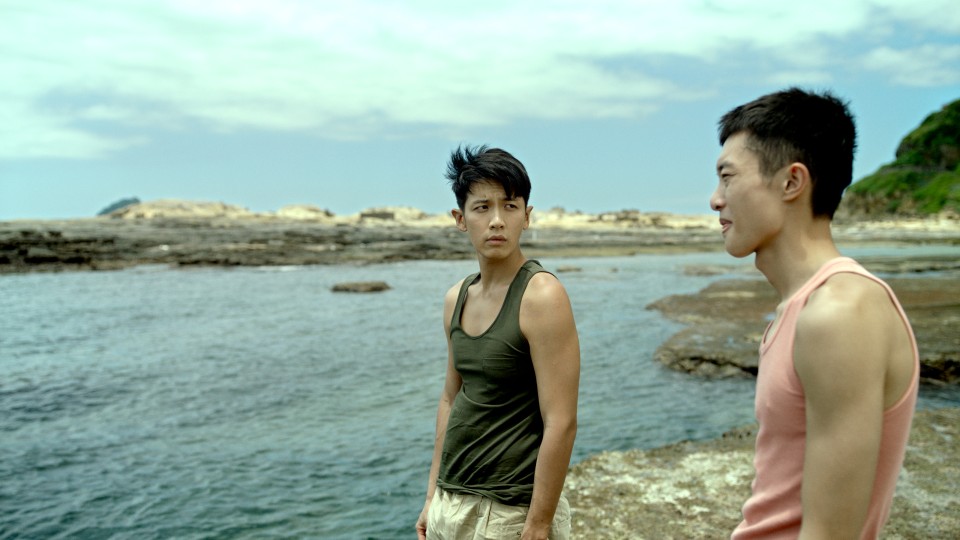 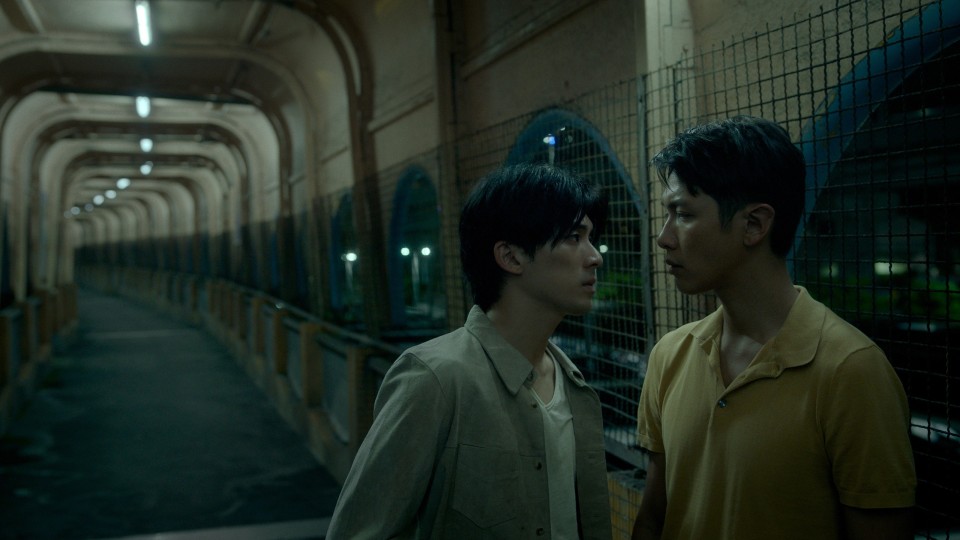 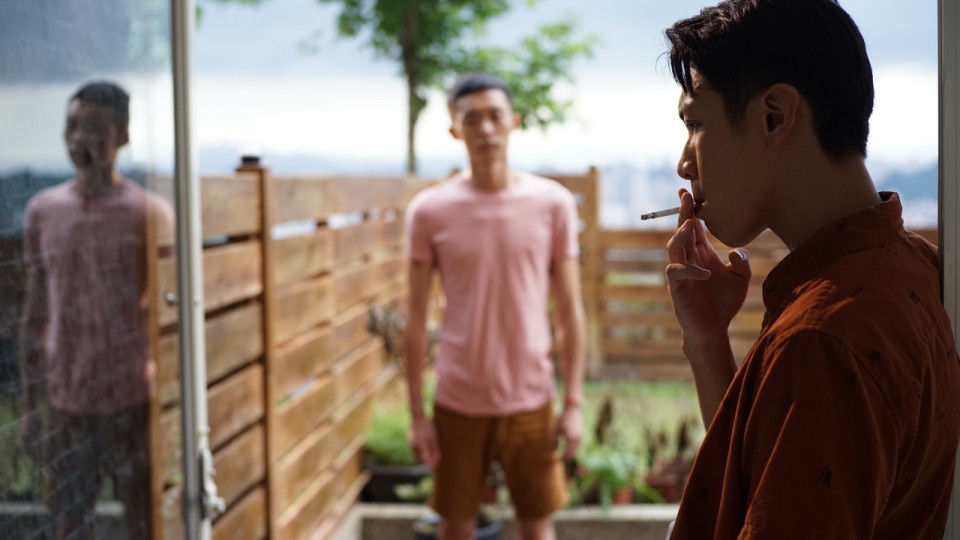 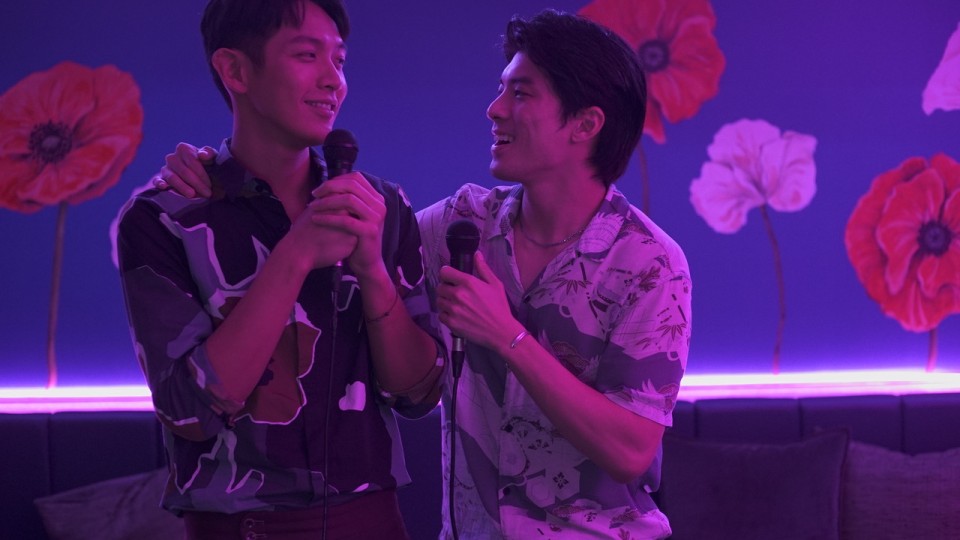 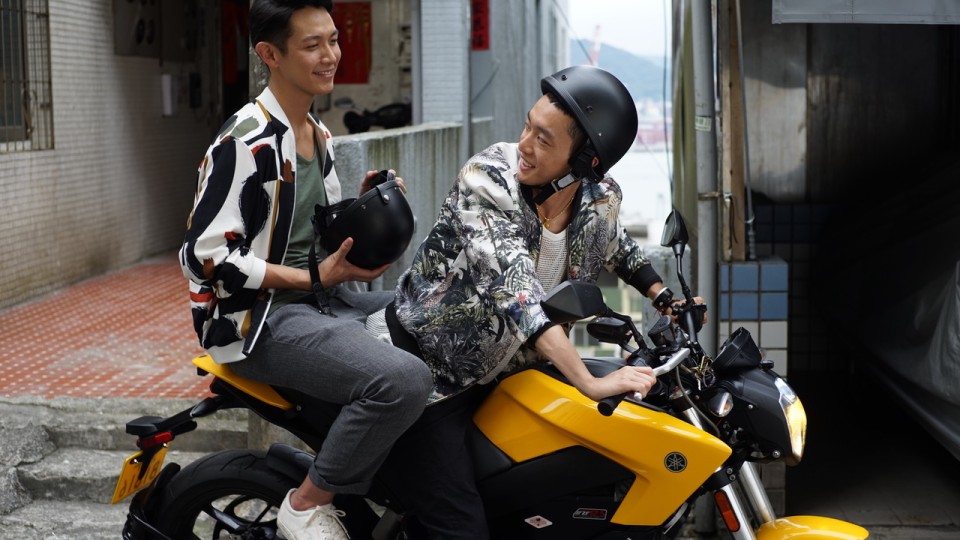