Unanimous consent among the younger and the older audience of the KinoKino Festival in Zagreb: Oskar & Lilli by Arash T. Riahi wins the Audience Award as well as the Children Jury Award. So far, the film has garnered no fewer than eight international awards.

That’s what the jury stated,
During the last week, we’ve seen six films and we liked all of them, but we want to single out the one which we especially liked. The film is realistic and has a deeper message. It evokes empathy for people who were forced to leave their home and live differently than we do, and who are all around us. Aside from great acting, one of the key elements of the film is music which conveys every important detail. 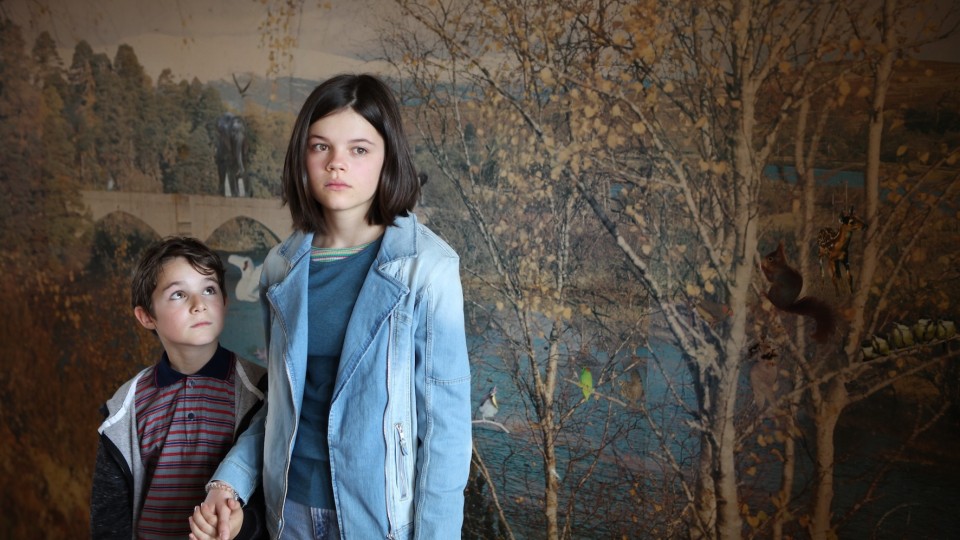 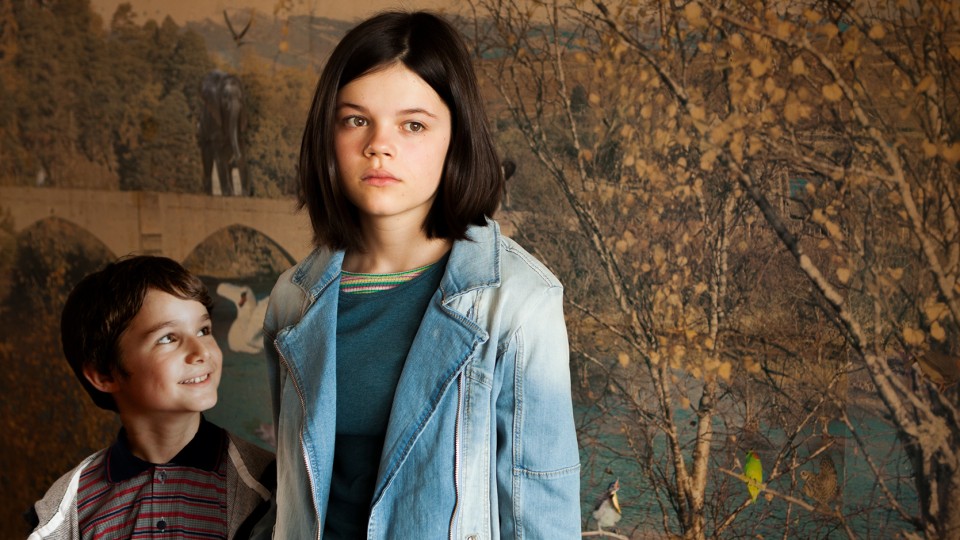 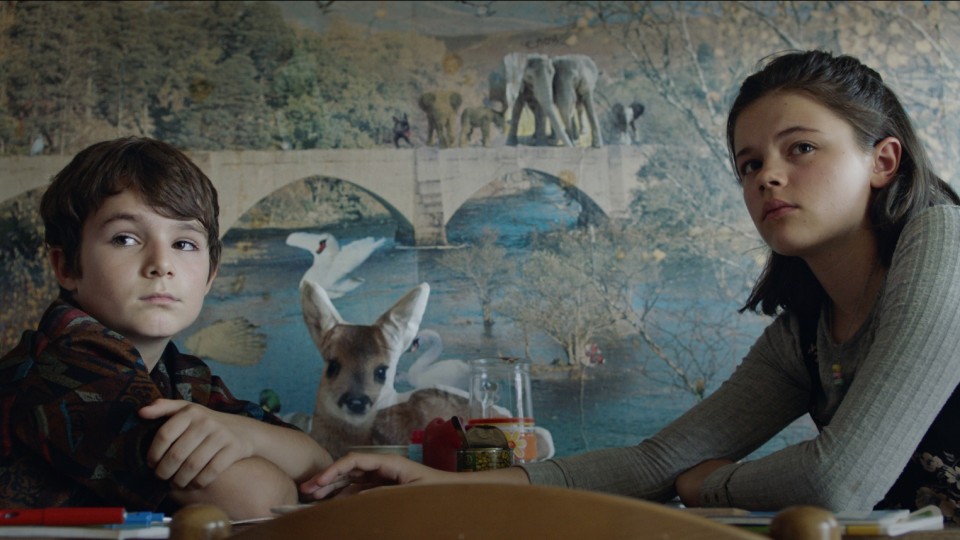 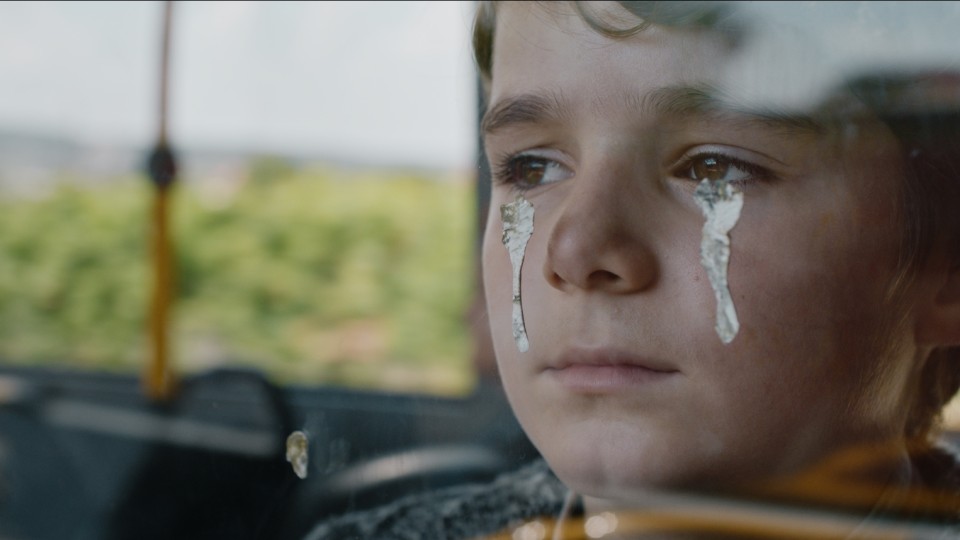