All
you can
watch
The Oscar race enters its last round: The Academy of Motion Picture Arts and Sciences has published the nominations for the 93rd Oscar ceremony on April 25, 2021:

The nominees for BEST INTERNATIONAL FEATURE FILM are: 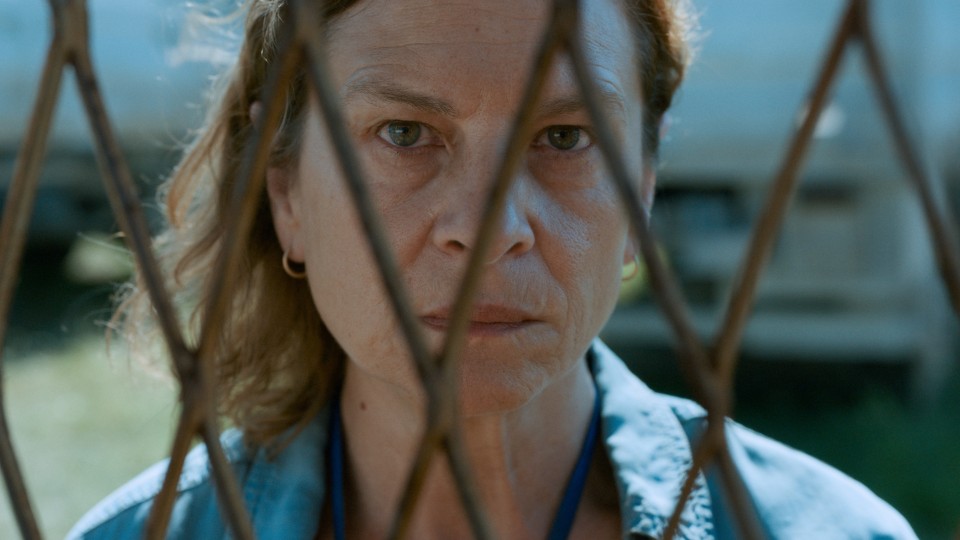