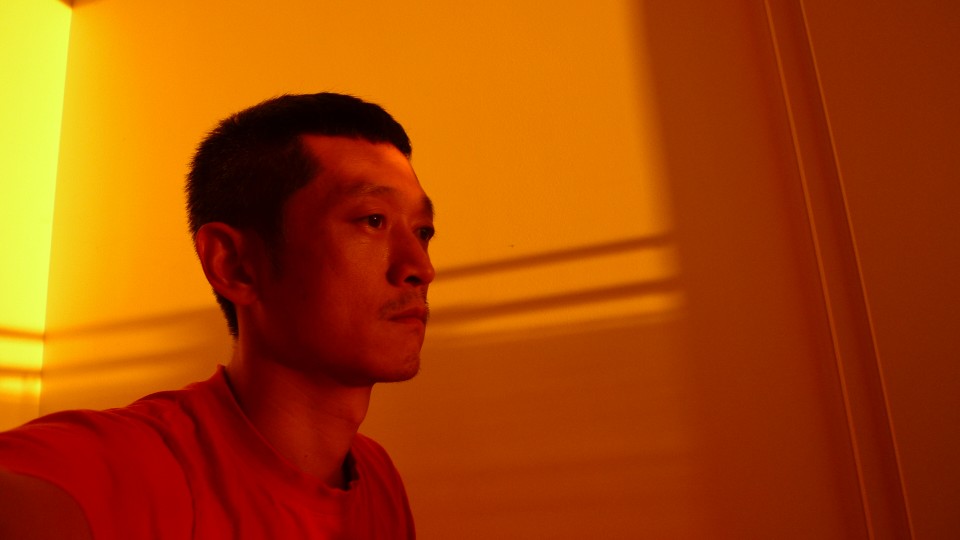 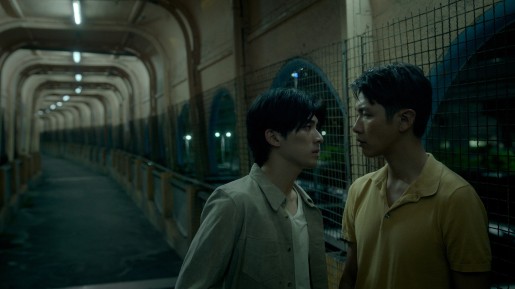 «In capitalism everything becomes a commodity: a person’s lifetime, his body, his being.»

Fei is a boy from the countryside. At some point he is drawn to the city, or financial necessity forces him to make the move. His family is only too happy to accept the good money he earns as a male prostitute, but by taking this step he has sacrificed his place in the village and in the family. C.B. Yi, in his feature film debut MONEYBOYS, depicts the desolation of not only one young man but a whole generation which can all too easily find itself in a dead end between the financial and moral pressures exerted by society.