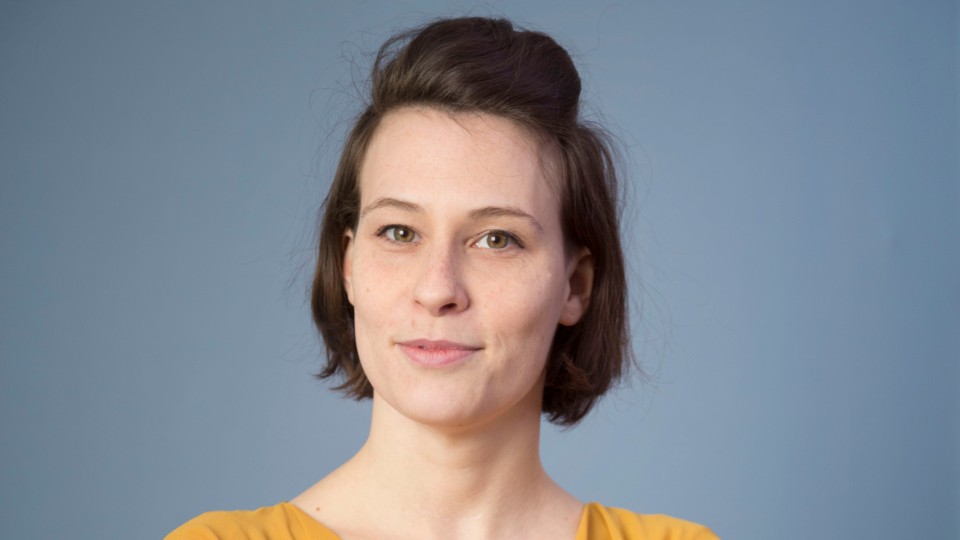 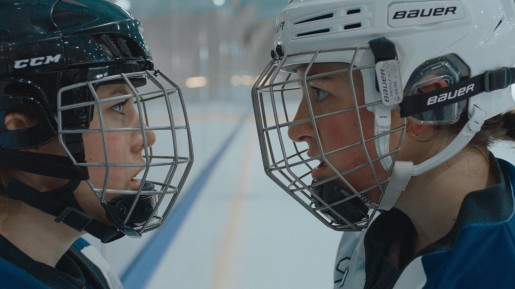 «We were promised a future that will not exist.»

Being young could feel easier. From the family's winery and the forgetful grandfather to her role as captain of the ice hockey team, 20-year-old Mira has quite a lot of duty in her life. But there’s also the fear of not being equal to the expectations placed upon her, and grief for lost members of her family. In Clara Stern's debut BREAKING THE ICE it takes Mira a long time to see that although the ice is always hard when she slams against it despite her armour, it can thaw very quickly.