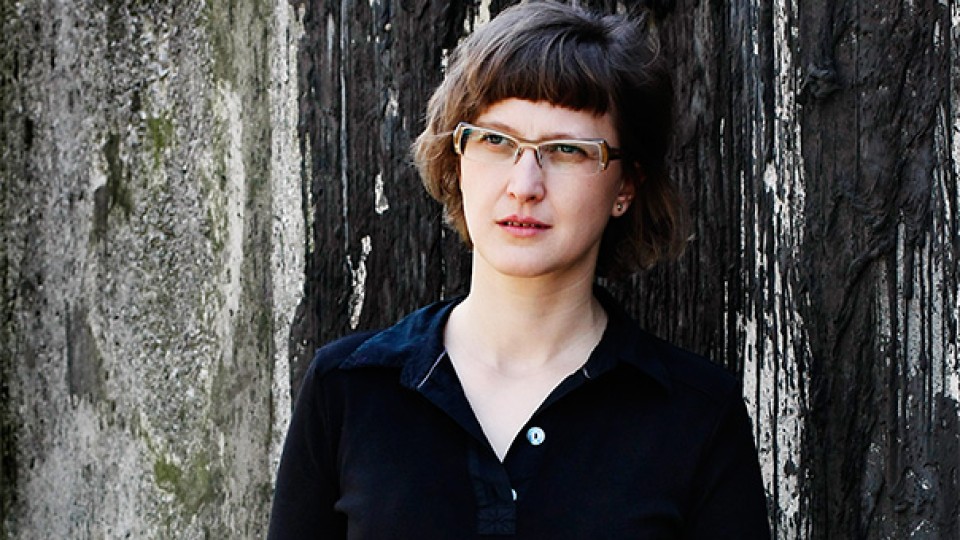 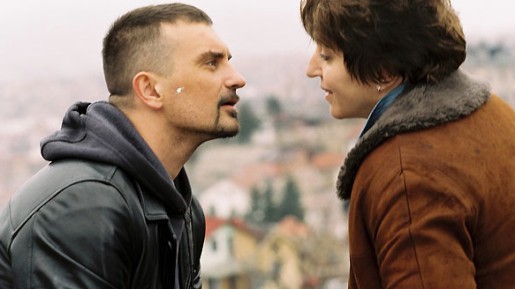 «Where are we all going?»

Aida is running. Racing desperately, helplessly between the central offices of the Crisis Unit at the UN safe area and the perimeter fence, which is secured by armed soldiers. As a local interpreter, can she possibly do anything to help the inhabitants of her home town? Get her own family in saftety? Rescue at least one of her sons? In her film QUO VADIS, AIDA? Jasmila Žbanić has captured the harrowing events of the Srebrenica massacre in 11 July 1995 with compelling immediacy, earning her an Oscar nomination for Best International Feature and the Independent Spirit Award.
DE – EN

Jasmila Zbanic  about ON THE PATH

«I liked the idea of process: ‘being on the path’ means you still haven't reached your goal, your destination. I wanted the film to be very open, trying out different paths for its characters. Luna and Amar are searching for something and haven't found their goal yet. In order to go on, they have to search in their past and they will have to search even more in their future.» Jasmila Zbanica about her new film On the Path.