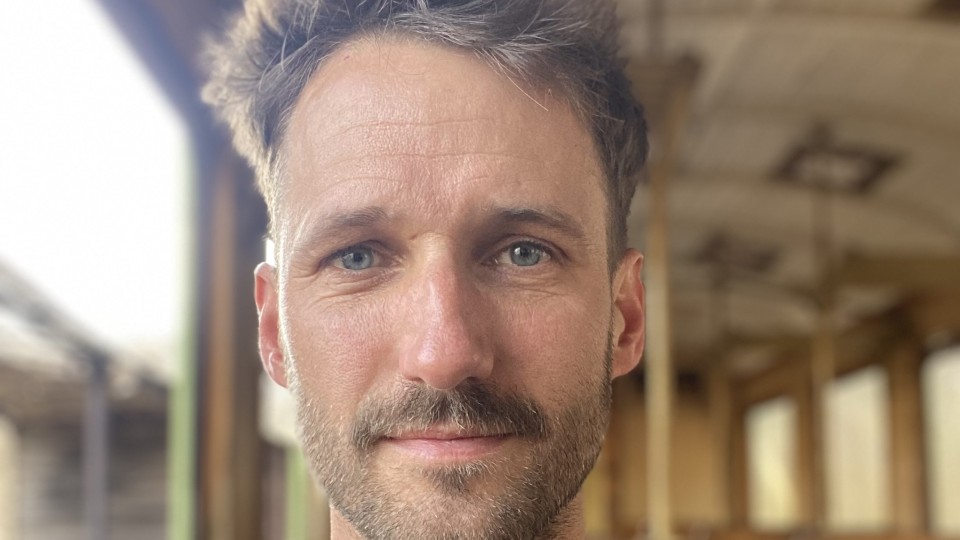 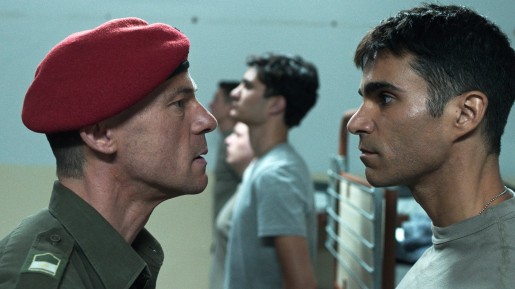 None of his colleagues in the Austrian Army could have even dreamt that Eismayer was concealing a double life behind his brutal rigour. The young soldiers under his command had nothing to laugh about. But when the recruit Mario Falak embarks upon his military service, Charles Eismayer's life – consisting of the military, an apparently ideal family and hidden homosexuality – begins to come apart. In his feature film debut EISMAYER David Wagner slowly lets the true and unusual love story take its course within the brittle structures of an army barracks.