All
you can
watch
...that overtopped the Locarno competition 'Cineasti del presente'“, wrote Michael Ranze of the Frankfurter Allgemeine Zeitung on the directorial debut from Elsa Kremser and Levin Peter. Film Comment’s Jessica Green stated, "It’s like a dog version of Grizzly Man. Brutal but also deeply sensitive – a complex work that got under my skin.“

Space Dogs is undoubtedly a total work of art - a foreshadowing of a near future in
which man is no longer the center of the world, but rather a species among many
others. Must-See!
Joachim Kurz | KINO-ZEIT (DE)


Undoubtedly the most exciting film in Locarno: A philosophical, deep film that
does what cinema has to do: showing unseen images.
Rüdiger Suchsland | DEUTSCHLANDFUNK (DE)


As crazy as poetic – this is an incredible experience and probably unforgettable.
This is undoubtedly one of the highlights of this Locarno Festival.
Nicolas Bardot | LE POLYESTER (FR)


A radical and rigorous film - without doubt one of the documentaries of the year.
Allesandro Stellino | FILMIDEE (IT)


It’s like a dog version of Grizzly Man. Brutal but also deeply sensitive – a complex
work that got under my skin.
Jessica Green | FILM COMMENT PODCAST (US)


The film succeeds in the miracle of creating a cosmic feeling in which we are all
united, men and animals – a remarkable film about life taken from an angle never
seen before.
Francesco Boille | INTERNAZIONALE (IT)


Space Dogs is the most controversial title at the Locarno Film Festival. Like a real
fairy tale this film makes your mind wander.
Martha Balaga | CINEUROPA


One of the most bizarre documentaries ever made!
Redmond Bacon | DMOVIES (UK)


The invocation of the heroic past of Laika elevates the scraggy strays of the present
in a tender light.
Dominik Kamalzadeh | DER STANDARD


Space Dogs is one of those boundary objects that confront the viewer not only with
animals but also the human costs of progress and civilization, it makes us think about
society – the one we have and the one we are. Nobody leaves this movie
unchanged.
Jorge Mourinha | PUBLICO (PT)


An exploration of the Russian present from the perspective of a dog – a very
touching, disturbing and unusual documentary.
Marion Brasch | RADIO EINS


A reflection on human and animal consciousness, and on the relationship of
exploitation and love between the human species and other animal species.
Giampiero Raganelli | QUINLAN (IT)


Like Disney’s ‘The Incredible Journey’, if it had been directed by Andrei
Tarkovsky.
John Bleasdale | CINEVUE (UK)


Like in a brutal gangster movie, one is led through the streets of the Russian
capital, like through an urban jungle. The film leaves a known horizon and dives into
philosophical and political questions of absolute importance.
Antonio D'Onofrio | SENTIERI SELVAGGI (IT)


Like a Soviet astronaut turned poet, the disembodied voice raises questions about
what these animals might be seeing, understanding, or feeling up there in space
and down here in our streets.
Elena Lazic | SEVENTH ROW (CAN) 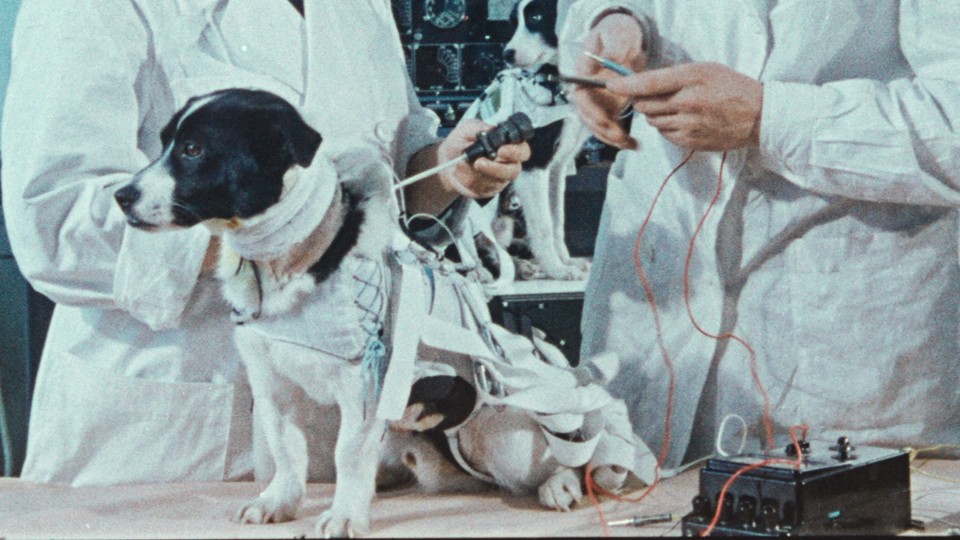 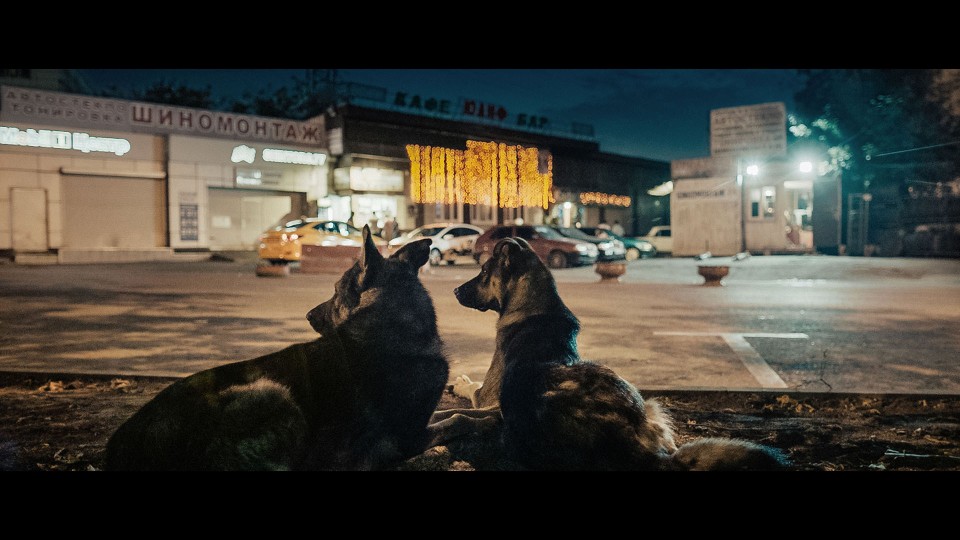 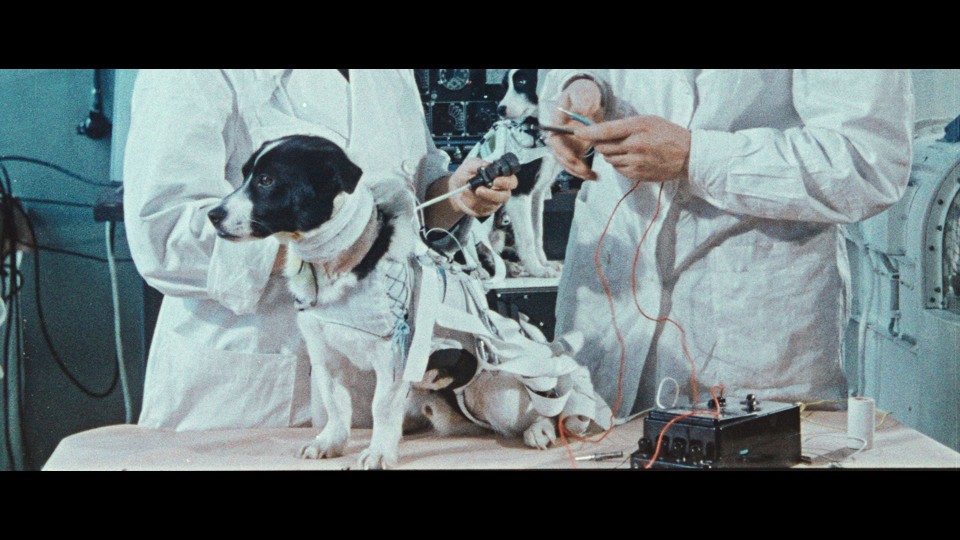 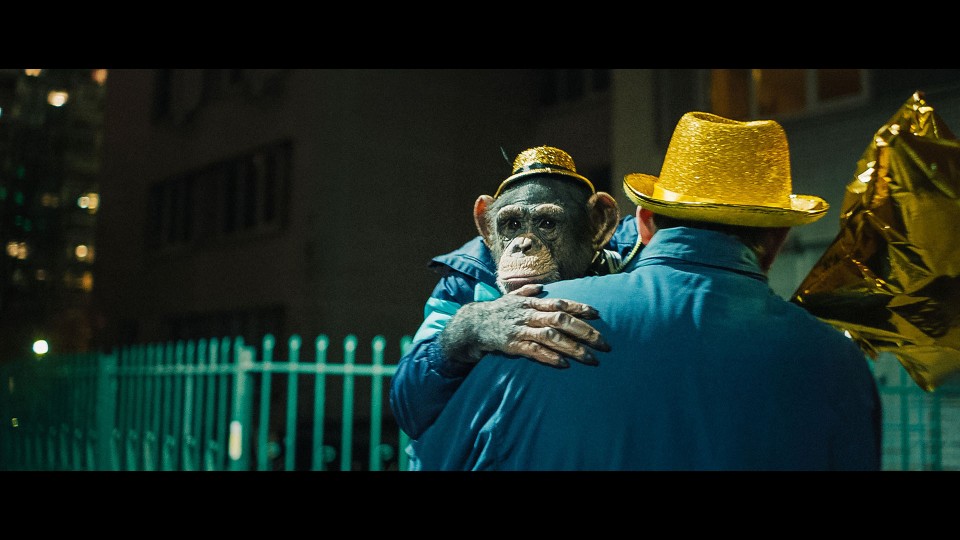 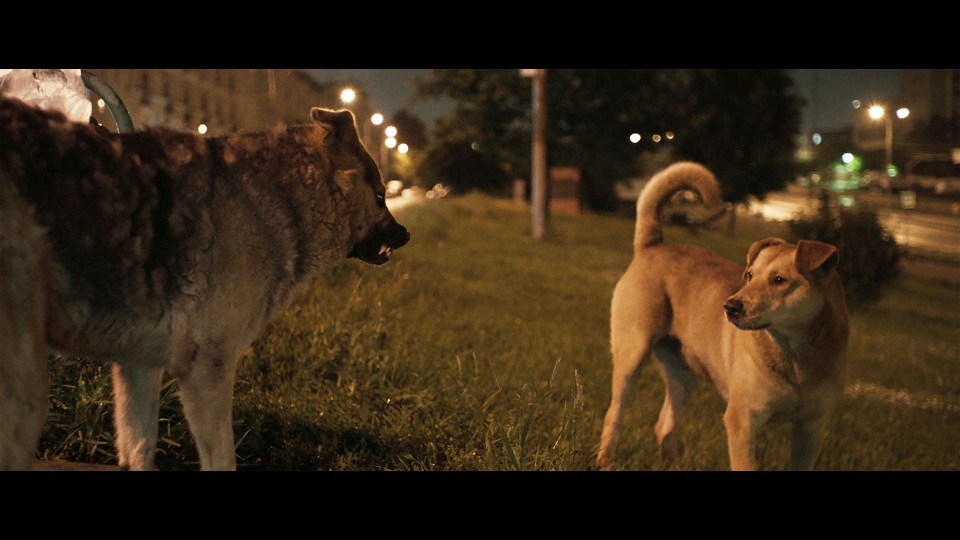 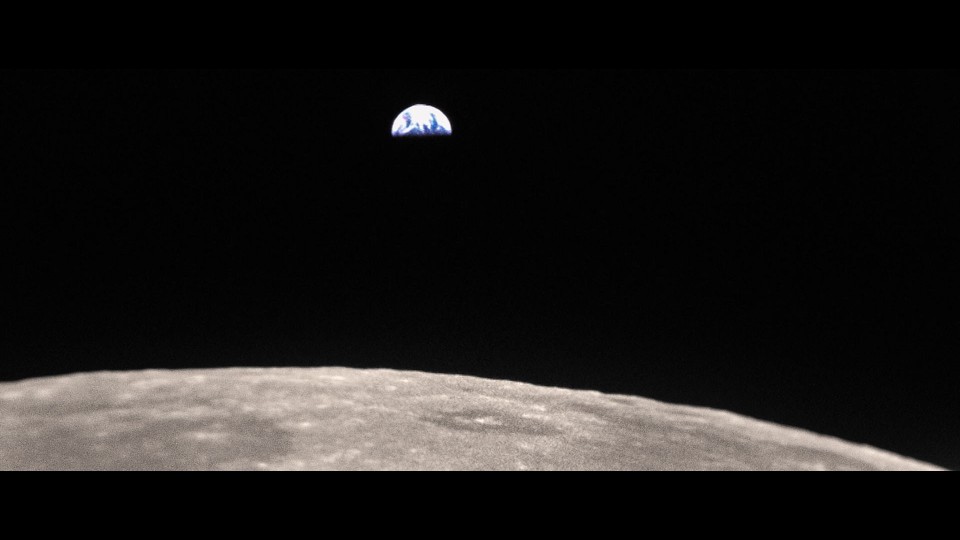 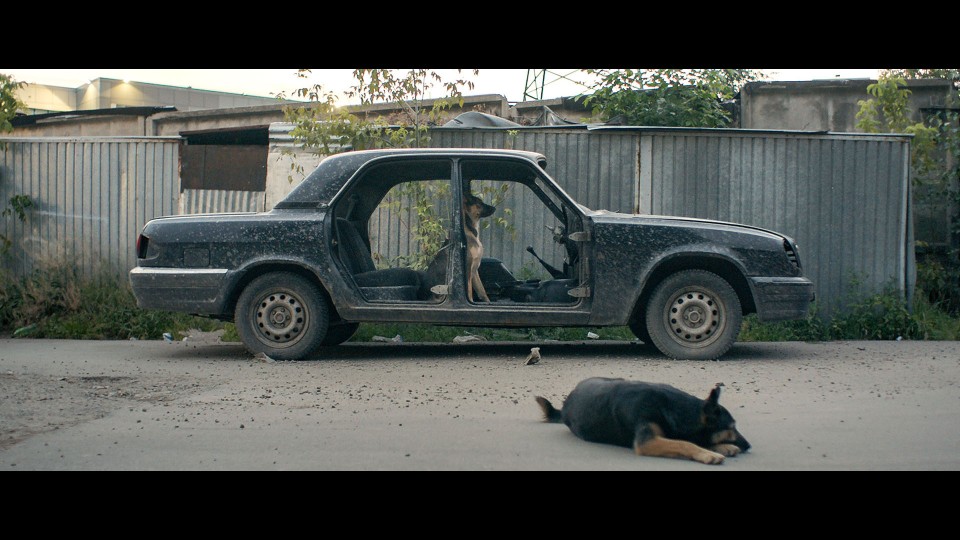