All
you can
watch
You shot The Most Beautiful Place in Earth in Pinkafeld, a small town in the eastern Austrian state of Burgenland. There was no way of knowing in advance how turbulent Austrian domestic politics would become while you were filming. What were your original reasons for choosing that town? Which thematic considerations were dominant at the beginning of this film project?

In September 2016 I had the impression that the Austrian presidential election, between Alexander Van der Bellen of the Green Party and Norbert Hofer of the far-right Freedom Party (FPÖ), was leading to an extreme polarization of society. I was very strongly reminded of Jörg Haider, the leader of the FPÖ, and his rise to power in the 1990s. I decided on the spur of the moment to make a short film about the crucial second round of the presidential election, to capture this atmosphere. But then the conversations I had turned out to be so gripping that I could see the potential for extending the project. So I stuck to the subject and worked out a concept for a full-length film.


Did you choose Pinkafeld solely because it was the hometown of the far-right candidate Norbert Hofer, or were there other reasons as well?

ELKE GROEN: In the first round of the presidential election 70% of the votes cast in Pinkafeld were for Hofer. However, I discovered that the town itself was controlled by the Social Democratic Party of Austria (SPÖ) which had an absolute majority among councilors. So I became interested in how the values of the difficult political parties are communicated these days, and what it’s like when a local politician appeals to identity issues.


Your first sequences show buildings, with voices OFF. We only meet the people in question later. Was that connected with the way you approached the town?

ELKE GROEN: It was my concept from the very start that the film should begin that way. The question for me was: who lives behind these walls, and how do those people think? Since I didn’t know anybody in Pinkafeld, and I didn’t have any time for research, I simply went out and about among people. I didn’t want to spend all my time in living rooms; I wanted to show spaces where people meet and talk to each other. When I took my camera to Pinkafeld my motives were very different to those of the many journalist teams, some of them from abroad, who went there simply because of Norbert Hofer. I’d never expected to be just one of a hundred camera teams, or that the population would be annoyed because so many people in the media had pigeonholed them as extreme right wing. What was I to do? Well, I told people that I wanted to talk to them, and that it was time to stop all that pigeonholing. A lot of people thought that was a good idea and said they were prepared to talk to me on camera.


“Is it unpleasant to be someone who votes for Hofer?” You ask one protagonist this question, and she immediately agrees. Was it one of your immediate aims to understand people who voted for Hofer? What you think made people willing to talk on camera?

ELKE GROEN: One reason why I decided very quickly to focus on Pinkafeld was the microcosm aspect: on the one hand the place is representative, but at the same time it’s small and accessible. Meeting people wasn’t a problem at all: people in Burgenland are very open. The decisive point when it came to choosing the protagonists was that I wanted people who thought for themselves. There are enough reports about typical Freedom Party voters and the things they usually say. I wanted to meet thoughtful people, to film individuals who had minds of their own.


Would you have also liked to film somebody with extreme views?

ELKE GROEN: No. The shift to the right that is taking place in Austria at the moment – and throughout Europe – isn’t due to these extreme attitudes. It’s being carried along by people with broadly centrist views. And they interest me because they are really transforming things.


The political landscape of Pinkafeld seems to be interesting in two distinct ways. Norbert Hofer’s hometown has a social democratic mayor with an absolute majority in the town council, where all the parties are represented, including the Greens and the liberal party NEOS. So ultimately a town with the image of being a bastion of the right wing turns out to be a place where democracy is alive. But at the same time the irrationality of voting behavior becomes apparent when even people of opposing political views vote for Hofer because he is a “son of the town”.

ELKE GROEN: That’s precisely why Pinkafeld strikes me as a representative microcosm of something much bigger. It has become apparent in Austria, just as in other countries of Europe, that elections really aren’t about content any more. It’s all about personalities that can be marketed effectively. What’s fashionable right now? Are people in favor of foreigners or against foreigners at the moment? In favor of austerity or against austerity? It became very obvious, it seems to me, that voting is a result of PR activities. The person who wins is the one who has the best PR agent and is supported by the popular press.
When you see a social democratic counsellor and a conservative councilor on camera with their arms around each other’s shoulders, that’s partly to do with the special features of the Burgenland. In the regional government here there was a “red-blue” (“social democratic-far-right”) coalition. If you think on a national level, that sounds like a real anomaly, but it’s not so unusual in Burgenland. In local politics the question of what politics is really about comes to the forefront much more. The central issue boils down to “Is it good for the village?”, So it’s really far more pragmatic than ideological.


In September 2016 you planned a short film, but due to the domestic political events in Austria it developed into a longer film project. Did this development also expand the issues you wanted to address?

ELKE GROEN: It was incredible. One event came hurtling after another. The collapse of the coalition between the social democrats and the conservatives, and then the new Messiah in the shape of the conservative Chancellor Kurz, who brought the Freedom Party Vice Chancellor Strache and party chairman Kickl on board. After the Ibiza affair (a journalistic sting when Strache was filmed in a holiday villa in Ibiza with a "Russian oligarch's niece", apparently discussing the purchase of Austria's most popular daily newspaper), I felt that I should wind things up. The themes had developed from the original polarization between the Greens and the far-right, expanding to take in the causes of drastic changes in the political landscape. It was an extremely interesting process for me.


One wonderful image in the film is the huge flock of cackling geese, bursting out and then being rounded up again.

ELKE GROEN: Naturally the geese take on particular relevance in view of the political events. But for me that scene was also associated with a very nice personal experience. During my conversations with Corinna I had the feeling I was keeping her from her work, even though she enjoyed our talks. As a farmer she always has a great deal to do. And I repeatedly offered to help, but she never let me. With the geese that point had finally come. It was a very impressive atmosphere, being so close to them: the cackling is incredibly loud. I couldn’t have wished for a better metaphor for the end of the film.


Towards the end of the film you ask Corinna whether your encounter has changed anything. One of her conclusions was: “We don’t listen to each other enough.” To put it a different way, did the impressions you gained from this intense observation in Pinkafeld change anything in your perception?

ELKE GROEN: I put that question to Corinna because I could feel what the long process had triggered in me. My initial concept was that I wanted to listen. The interview situation in the film dictated firstly, that I had to listen for a long time and secondly, that I couldn’t really join in any discussions. The interesting experience was that you learn a lot more if you let somebody talk instead of immediately attempting to put forward your own point of view. Although I never kept my political views secret, so it was clear that I would have voted for Van der Bellen, I often found myself treading a line between holding myself back and opening up with my views. I had to be careful because destroying the relationship of trust that had developed would have been fatal for me and the film. The moment you’re talking about was a situation when I began to open up as well. In the following interview, the last one, another idea came up: “We have now discussed our differences extensively, so what are the factors we have in common?” We were quickly able to agree how important the emancipation of women is, and also that the exploitation of the middle classes and the lower classes had to stop. It was a very interesting step, finally going beyond the controversial points (even though it’s important to discuss them as well) and deciding that we could find an approach to each other without getting worked up. So is talking the big answer? Precisely because politics tries to polarize people, I think it’s important to combat that. You can’t talk to everybody, and you don’t have to. And we can only do it on a small scale, to undermine the hostile atmosphere. The questions still remain: what do the media do? What do politicians do? What happens in elections? It’s impossible to change anything on a large scale. But mounting a small resistance against incitement and hate speech strikes me as a good conclusion. 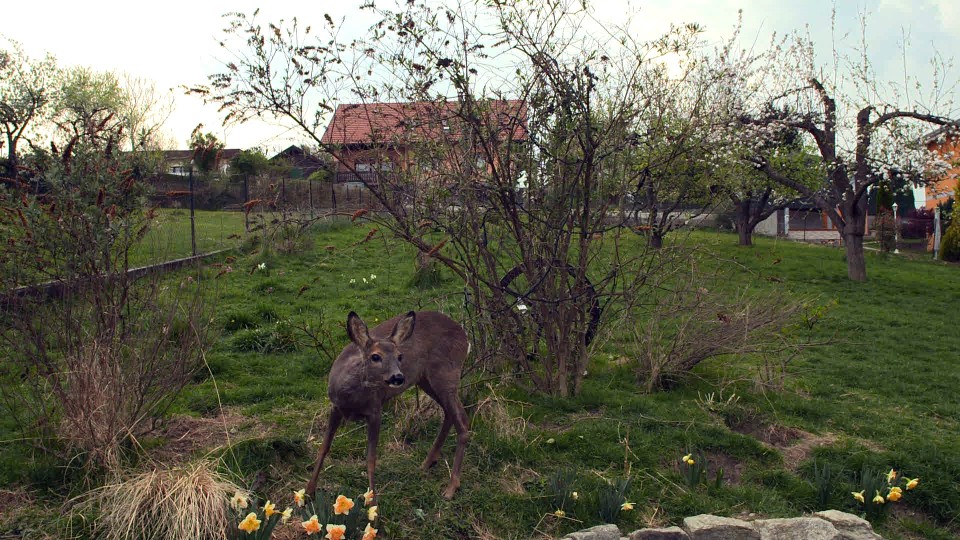 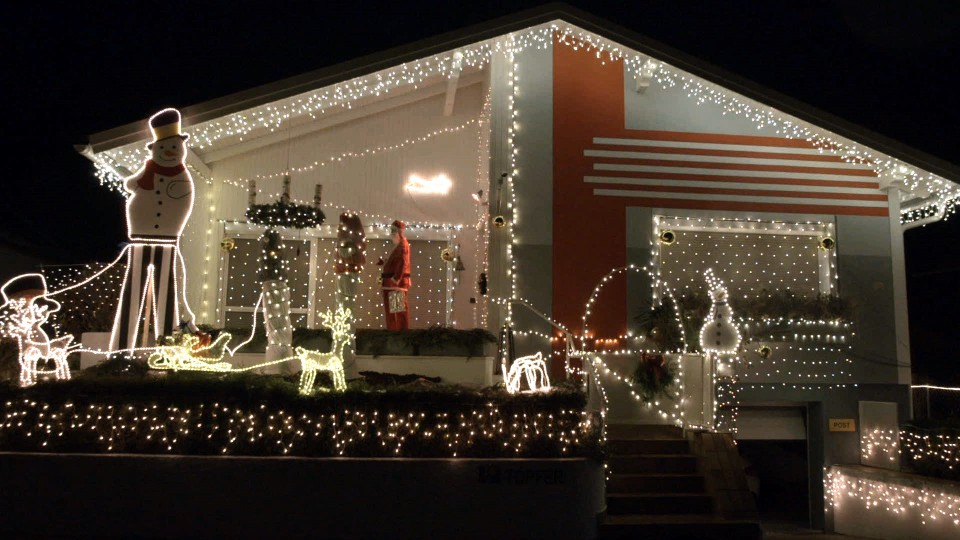 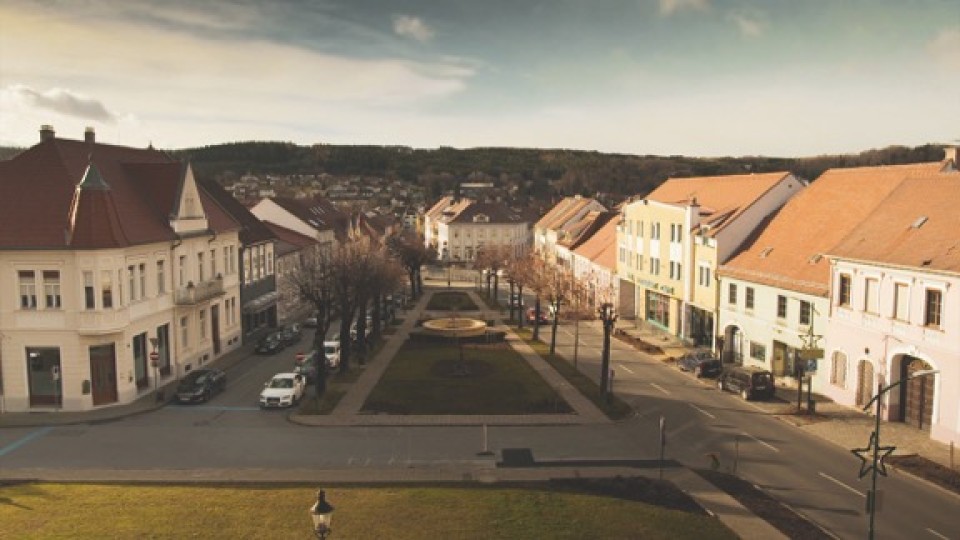 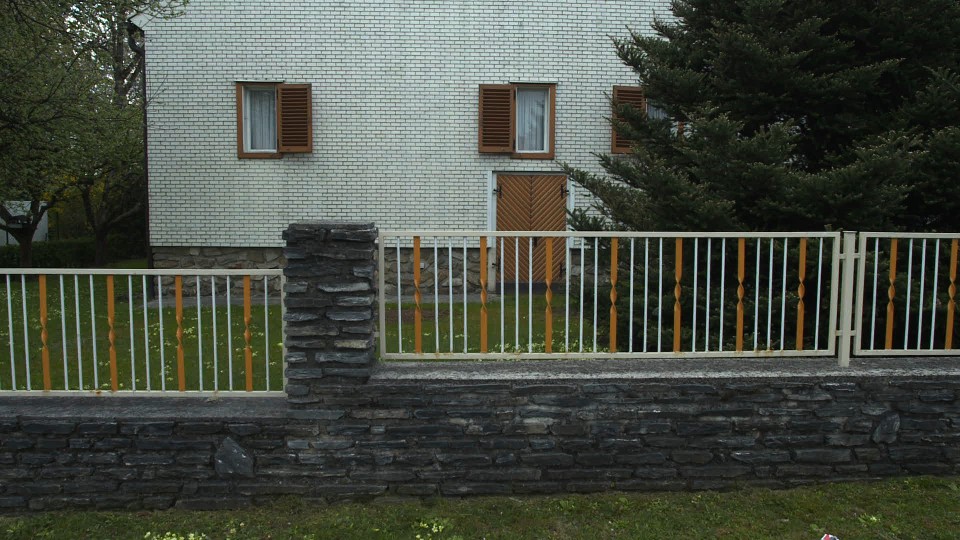 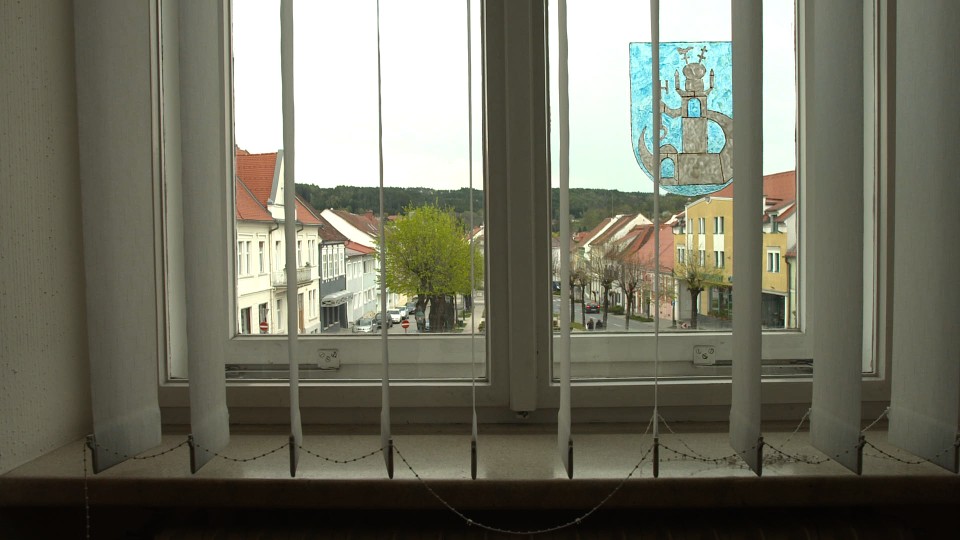 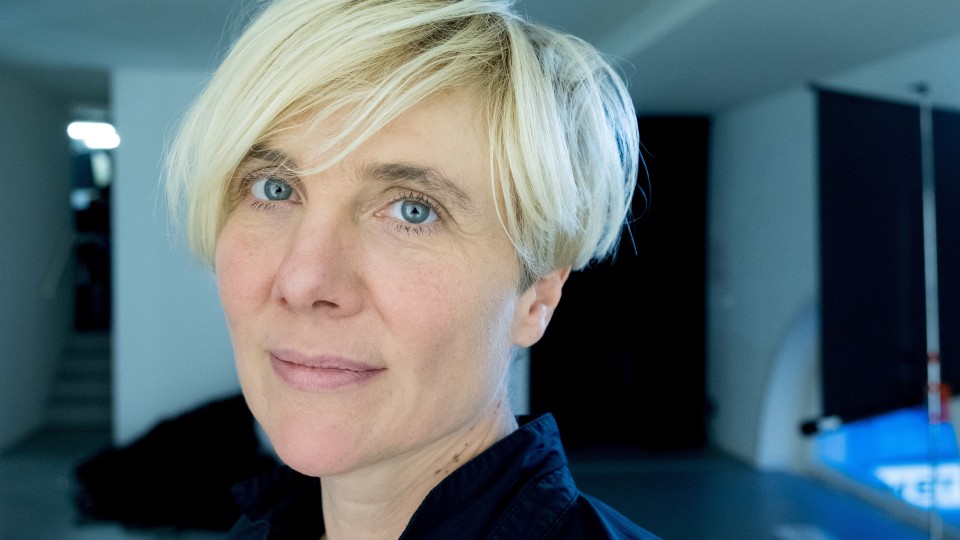 «The shift to the right that is taking place in Austria at the moment – and throughout Europe – isn’t due to these extreme attitudes. It’s being carried along by people with broadly centrist views. And they interest me because they are really transforming things.»