SEARCHHIDE SEARCH
A semester spent at Columbia University, where Justin P. Lange was studying directing and Florian Krügel film production, lay the foundation for their creative friendship, while their 16-minute diploma film The Dark was a precursor to their joint feature film debut, also entitled The Dark which celebrated its world premiere at the Tribeca Festival. With the calm, carefully-composed camerawork of Klemens Hufnagl, the film treads the path least taken between the genres as it combines suspense and empathy, zombie-horror and drama.


Before the short film The Dark, Justin P. Lange also made another short film, Father Paul, set in an Austrian village. What is the basis of his connection with Austria?

FLORIAN KRÜGEL: Father Paul is set in an Austrian village, it's true, but it's a universal story. I met Justin P. Lange while I was studying abroad at Columbia University, where I took courses in Production and Screenwriting. Justin is quite a solitary character, just like me, so on that basis we got on very well. The Austrian connection was initially because of our friendship, but on top of that there is Klemens Hufnagl, who did the camerawork and is also the co-director of The Dark.


The Dark was shot in Canada, in English, and the key figures are an American director and screenwriter, with the cameraman and co-director from Austria. How did this transatlantic co-operation come about?

FLORIAN KRÜGEL: Father Paul is a classic drama, where a priest comes into a community and establishes that his predecessor was guilty of abuse. The central thread running through Justin's stories, in terms of subject matter, is abuse. The way a classic drama moves into the horror genre dates back to his days as a student, when one of his professors suggested he should move outside his comfort zone. In a first exercise, which was maybe 3 minutes long, he explored some genre elements, and that aroused his interest in extending his exploration with a short film. Our short film The Dark, which was 16 minutes in length, encouraged us to venture into a longer form due to the positive reception and festival success it enjoyed. I was still a student at the Film Academy when we pitched the project there. The reactions at the time were rather mixed, partly due to the fact that Justin is American, and we hadn't decided whether we wanted to move forward with the project in Europe or overseas. For a while it looked as though it would be a European project, especially when Klemens Hufnagl came on board for the camerawork, as with the short film, and also worked on the German version of the script. But then a few years went by before we were able to submit the project. Justin's contact with Robert Eggers, the director of The Which, prompted us to look at Canada, where there was a good film subsidy system.


What conclusions did you come to after the short film? In which areas was the long version intended to intensify or further develop the story?

FLORIAN KRÜGEL: With a short film you're always left with the feeling you didn't have enough time for the characters’ back stories. We often got the feedback that it was impossible to appreciate them in the short time. So the long version gave us the opportunity to construct the character arcs properly and deal thoroughly with their emotional development. The basic setup, with two victims of abuse coming together in this dark world and being able to develop some fundamental trust, has stayed the same.


What darkness is explored in The Dark?

FLORIAN KRÜGEL: The Dark is about darkness in the world around us. We are applying a classic reversal, so that instead of evil residing in a monster figure, it's located in the world all around.


The Dark has two young protagonists who were badly abused by adults, and as a result it has a powerful psychological component which isn't altogether usual in the horror genre. Justin made one statement where he said that the horror genre wasn't at all his favourite – on the contrary – but that he discovered it during his studies. Did he also have a desire to rethink the genre in certain aspects?

FLORIAN KRÜGEL: Like every director, Justin wants to reach his audience too. And that's easier with the tools available in a horror film. Once an audience has been shocked, they are then more receptive to something sensitive. When you have an emotional rollercoaster, it's easier to prompt the audience to identify. At the same time, it was important to us not to lose sight of the complexity of our characters.


The Dark has a very sophisticated, ambitious visual language, with quite a slow rhythm. What was the basis of those aesthetic decisions?

FLORIAN KRÜGEL: Justin and Klemens have known each other for a long time, and there is a deep understanding between them. Basically the collaboration between me and Klemens started at the Film Academy. One thing I value about him is that he exudes a powerful sense of calmness; all three of us like working with calm people. On top of that human level, an artistic understanding developed. At Columbia University great emphasis is placed on the emotional effect of the visual sequence, and the students are trained in very targeted fashion. Justin has a powerful visual imagination, and that's complemented very well by Klemens’ perspective. They both agreed that the images should not have a lot of different camera angles, to achieve the maximum effect in editing; instead, both of them felt that visual composition was in the foreground, leading to the slow rhythm of editing as well.


The Dark was also the first feature film you have been responsible for as executive producer: a European production with Canadian service production, a genre film with technical implications. How did you cope with the huge challenges involved?

FLORIAN KRÜGEL: As executive producer I didn't have main financial responsibility, but instead I had an overview of the financial and, in particular, the total creative aspects. Everything was a challenge. Apart from the financing, the most difficult thing was finding an actress for Mina. We first cast in German-speaking countries, because the initial plan was to film in Austria, and only then did we look in the USA and Canada. Finding the right candidate there was a huge task for me in creative terms. Preparations for shooting here had already begun before we decided to move to Canada for financial reasons. That left the creative input from Austria comprising camera, head lighting technician, editor and the two actors Karl Markovics and Margarethe Tiesel.


Which factors dictated your search for the two actors playing the main parts of Mina and Alex?

FLORIAN KRÜGEL: We wanted someone who still had a childlike stature and looked very young, in order to convey the innocence of the characters. But at the same time, it had to be someone experienced enough to embody the back story, so we wanted a combination: someone who was a little older, with experience in filming, but still looked somehow childlike. It worked very well with Nadja Alexander, who is in her early 20s and has been acting since childhood. Toby was 14 when we were filming, just on the edge of puberty, which is always risky. We were very lucky: just after we finished filming his voice broke. Since we initially cast people who spoke German, before we shifted to the USA and Canada, we must have looked at 100 candidates for the part of Mina. Justin had a very clear idea, and it was also extremely important to him that the actress playing Mina should be plausible as a monster. He felt that the easier path was to then return to her innocence and take away the brutal aspect.


How would you describe the experience of filming in Canada with a Canadian production company?

FLORIAN KRÜGEL: First Love Film is a very young, small production company, which made a lot of short films but only one feature film before The Dark. The interesting thing, which was new to us, was that very many American productions are filmed in Canada. So as a small company – and European on top of that – we were in direct competition with big American productions. Loyalty isn't a factor over there. Whoever pays most gets the best service. For us that meant members of the crew in small positions, such as lighting, could change at any time. That could be very tiring. And the communication level was problematic, on top of the purely linguistic aspect. It was similar with the equipment, with the big productions being served first before they got round to us.


The film had its world premiere at the end of April in the Tribeca Festival in New York. What did it mean for the team to launch at such a well-known festival?

FLORIAN KRÜGEL: Naturally we were incredibly tense before the world premiere. We had a total of four performances in the midnight slot, and of course for the first one there were lots of friends in the auditorium. But what we were able to see from the other performances was that the audience went along with it to an increasing extent, getting on board the emotional arc of the film. We were very pleased about that. The audience reactions during the Q & A sessions were very positive, while the press seem to regard the blend of drama and horror more critically.


Will Justin P. Lange continue to push against the limits of genre cinema?

FLORIAN KRÜGEL: I can't yet reveal too much about that. The next project I'm working on with him will be filmed in English as well. In formal terms it will approach the classic horror film more closely. 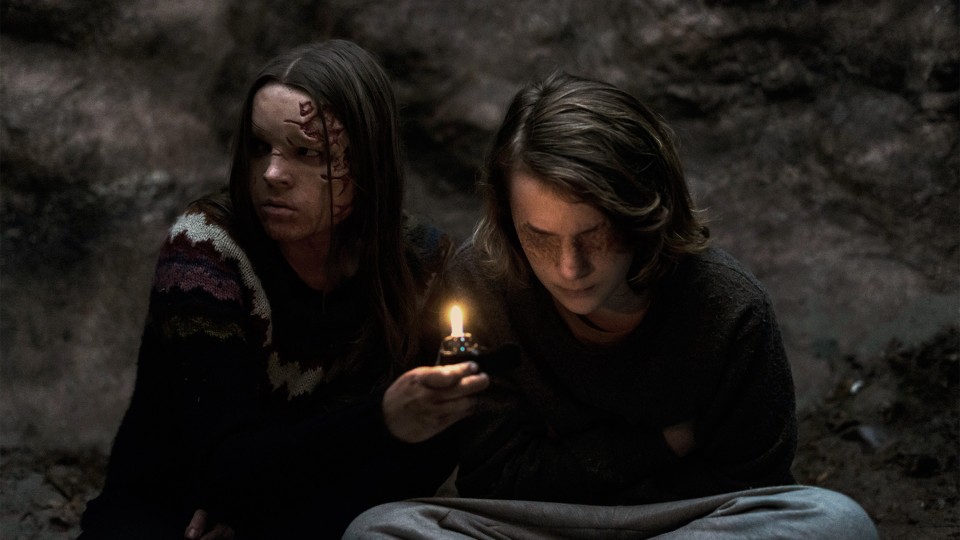 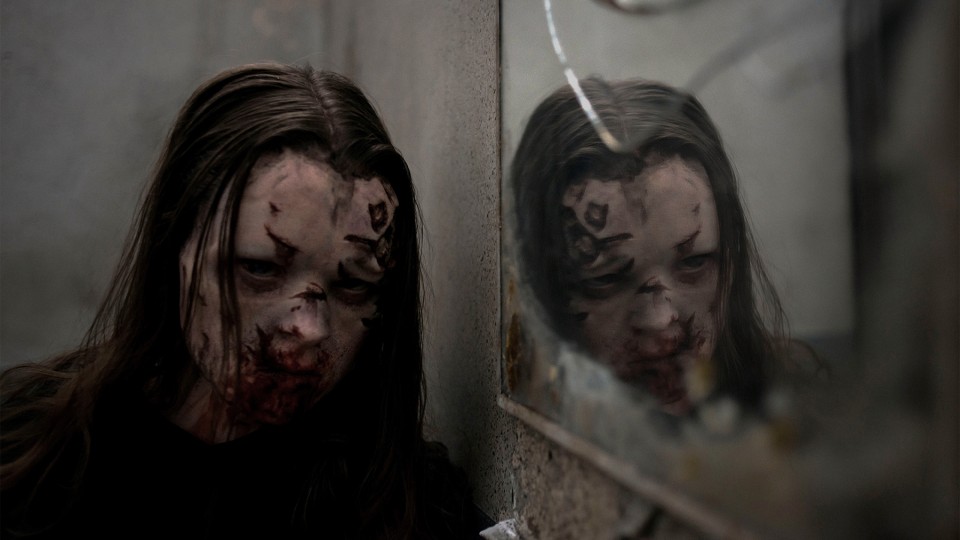 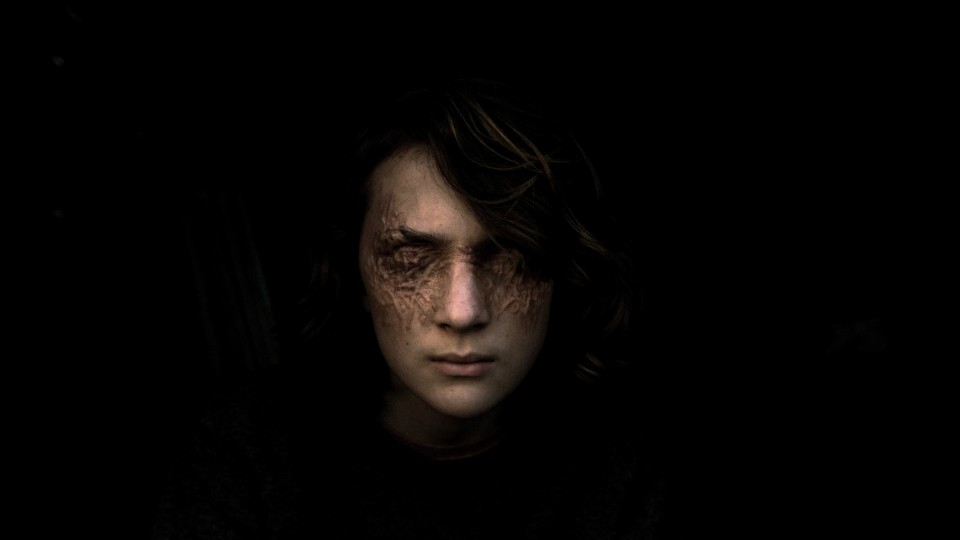 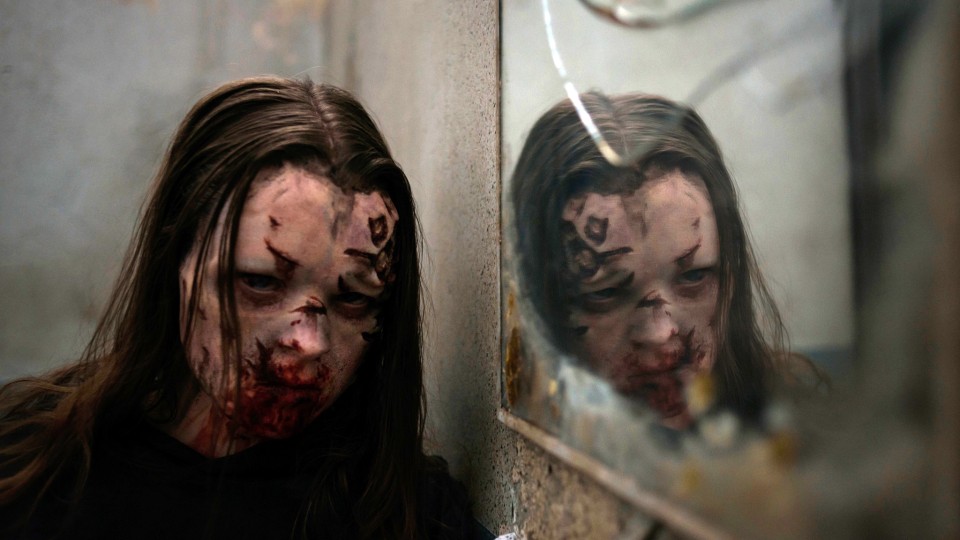 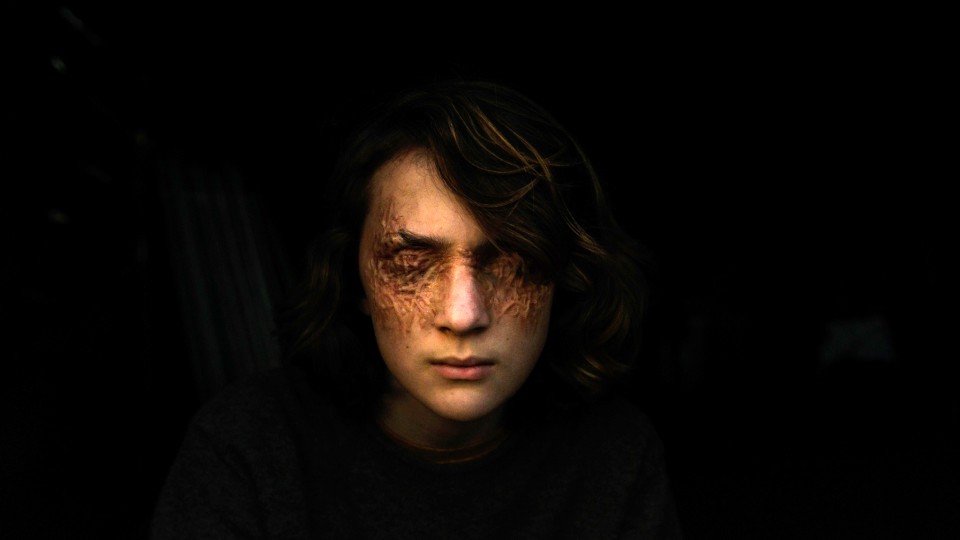 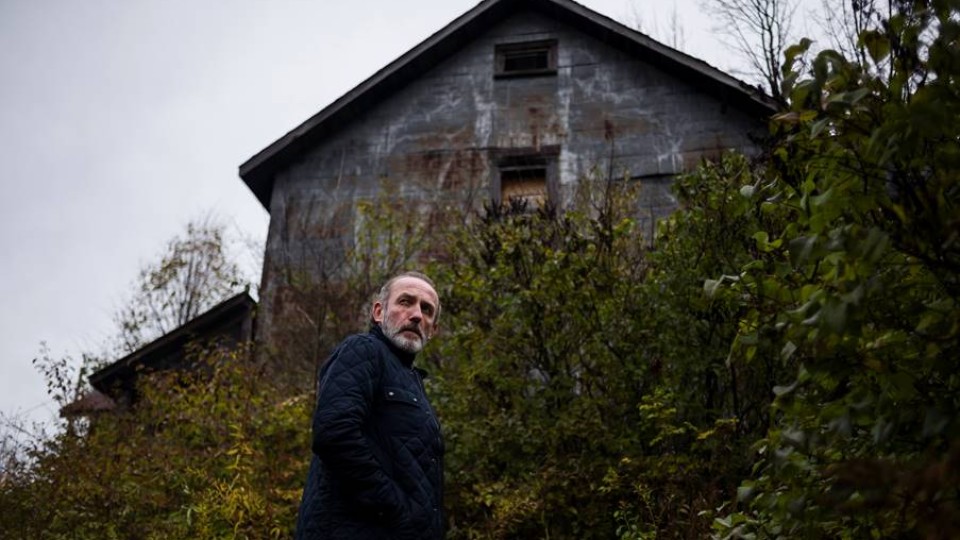