All
you can
watch
Marko Doringer is a doubter. The title of his latest film, Second Thoughts First, could hardly make that more explicit. Artistic career, relationship, fatherhood: he likes to weigh up the pros and cons about the really big issues for a long time, and that generates a film. What he began as a 30-year-old filmmaker with Half the Time of my Life he continues now that he is in his mid-40s, interweaving his own vacillations with the lifestyle adopted by some of his contemporaries. Second Thoughts First takes a close look at the balancing act between work and family.


Second Thoughts First can be regarded in two ways: firstly, per se, as a close look at the lives of several young couples showing how they are torn between achieving their professional aims, fulfilling the desire for quality relationships with partners, and being parents. However, the film can also be seen as Part 3 of a series: after Half the Time of my Life (2008) and Globally Yours (2013) it seems to be a record of your private and professional journey through life, plagued by doubts. How did the idea of turning your own life into the subject of the film first arise?

MARKO DORINGER: To answer that I have to take a brief excursion back to my film Half the Time of my Life. At the age of 25 I dropped out of my studies in Process Engineering at Graz Technical University in order to “find myself” as a filmmaker, and subjectively seen I was relatively unsuccessful. When I reached 30 I had a similar experience to that depicted by Ingeborg Bachmann in her story The Thirtieth Year: I woke up one day and realized I was 30 without having achieved anything. So what was I supposed to do with the rest of my life? That’s how the idea for Half the Time of my Life arose, building on my first documentary works where I studied the life stories of people around me. Since the urge to make this film was a very personal one, it prompted the idea that I could also include my own life story in my film. After the first film the idea that I could make a kind of film version of my life really took hold. I suppose it’s a niche idea which slowly developed. But after all, the films don’t consist solely of my own story; there are other life stories – generally three of them. My intention was to see those individual life stories as case studies representing a larger group and our society in general. So the films should work in isolation while at the same time functioning as part of a linked whole.


What does it actually mean to make yourself and your existence the core of a film, or even of your oeuvre? To live your life and at the same time invite other people to join you in reflecting upon it at a meta-level?

MARKO DORINGER: With Half the Time of my Life I didn’t have any doubt about that at all. I simply threw myself into it with the naivety of youth. My prime motivation was the idea that I didn’t want to just film other people’s life stories; I wanted to be prepared to do it myself as well. Putting my life on camera too was connected with a conflict of interest; I was demanding a lot from my protagonists, and this way I would be exposing my own personal history as well as theirs. The fact that my partner is drawn into all this because of her relationship with me does sometimes cause me doubts. And now I’m getting older, even though I still don’t have any doubts about it, it’s somehow more exhausting for me to work this way. Because now I sometimes notice that I put aspects of my life aside for the film, to a certain extent. If I want to discuss something with Marlene and I have the feeling it could be valuable in film terms, I hold back until it’s time for filming. It’s only in retrospect that I notice how the decision to film a life also influences that life.


There is one constant in the films: Marko, or Marko and Marlene. What changes each time is the other protagonists and the issues they are concerned with. In Second Thoughts First you work with other filmmakers who are all attempting in their own way to achieve a balance between creative work and family/private life. How did they come to find a place in your film?

MARKO DORINGER: For me, Second Thoughts First is very strongly concerned with the influence of work on private life. Work has a huge significance in our society. It’s always been like that, but at the moment, with modern, flexible ways of working, the process of negotiation between partners is more crucial than in previous generations. And what effect does that have on the whole relationship and family life? After Globally Yours I went through a burnout because I was extremely overworked. Something like that raises the question of the meaning that’s attached to work. Why do we define our identities through work and success to such an extent? My personal experience were at the root of the issues I wanted to consider in the third film. Since I’m a filmmaker myself, I decided to look for my protagonists in an environment that is very familiar to me. I film with Shaheen, for whom professional success is very important, though at the same time his wife would like more time for relationships. Paul and Catalina, whose second child is on the way, are tackling the question of how to reconcile parenthood, relationship and profession. With the constant fear of neglecting something that you can’t make up for afterwards. Wolfram is quite a bit younger, still going through a process of exploration in his professional and private life. He is in a long-distance relationship with Eva from Taipeh and is facing the question: “Is it worthwhile going out in the world for the sake of love rather than work?” And then there’s me and my relationship with Marlene. Our decision to have a child provides the starting point. The main issue is my process of becoming a father, and the fears associated with that.


Second Thoughts First contains extracts from films your protagonists have made. Why was it important to include these film extracts? One of them also enables you to refer back to Half the Time of my Life. To what extent is this artistic decision to build loops in the film also a conceptual approach, underlining in formal terms the theme of reflecting upon yourself?

MARKO DORINGER: My experience of burnout give rise to the decision to mount a very personal investigation and choose a very special group of individuals to create a portrait of a generation in this type of profession that has a certain general validity. The idea of including extracts from their films proceeded from that. After all, as a filmmaker you spend most of your time working in an office or on a computer, and that’s not very exciting as the content of a film. So it made sense to show extracts from films that have already been made. That’s why, in my research, I focused on other filmmakers who have also worked in autobiographical style and made their own lives the subject of their films. The extract from Half the Time of my Life also serves to establish a balance between me and my protagonists.


It’s also the place where, ironically enough, your father urges you to give up filmmaking.

MARKO DORINGER: It’s very important for me to include irony and entertaining elements. It wasn’t intended to be a depressing film about our work and generational problems. I hope I’ve succeeded there. Alongside the personal history between my father and myself, my parents also represent the 60+ generation in Second Thoughts First Contrasting that generation with my own in the film reveals different ways of reconciling work, relationship and family – and how that attempt is being made afresh. You can see influences, new attempts, dead ends.


How do you arrange the sessions when you film yourself and Marlene? Does a certain situation prompt you to reach for the camera, or is it more the other way around?

MARKO DORINGER: Probably both. Having our private lives as the setting also throws up issues. Sometimes Marlene and I film our scenes ourselves, and sometimes we have a film crew to film us. It depends on the subject. Sometimes we have very intimate conversations, and then it’s better if there is no outside influence; I place three cameras on tripods and try to record the conversation on the sofa. As director I save certain subjects for the camera. But during the course of the filming process for the three works, Marlene has become more “emancipated” about filming, and now she also introduces her own subjects. I think it’s one of the strengths of my films that there isn’t just one subject everything is working towards; instead, they are very multi-faceted and can be read individually. It’s the film of a life, with an open ending, and in that sense of course I don’t know where the journey is going.


Anybody who watches the three films encounters you as an eternal doubter. To what extent is Marko Doringer in the film being himself, or has it become a role by now?

MARKO DORINGER: Naturally it’s impossible to avoid that discrepancy in front of the camera. The awareness that the camera is filming you always has an influence, not only with me but also with the other protagonists. And one thing that defines the quality of my films is that I work with people who know what’s going on. As far as I’m concerned, when we’re filming I try to be myself as far as possible. So yes, the Marko on screen is part of me. But of course the film is only a small segment of my life, of myself, and of the life stories of the other people in it. When we’re filming I try to be as open and honest as possible. In the editing room I make no attempt at all to achieve objectivity: instead, I try to tell stories that the audience can see themselves in. 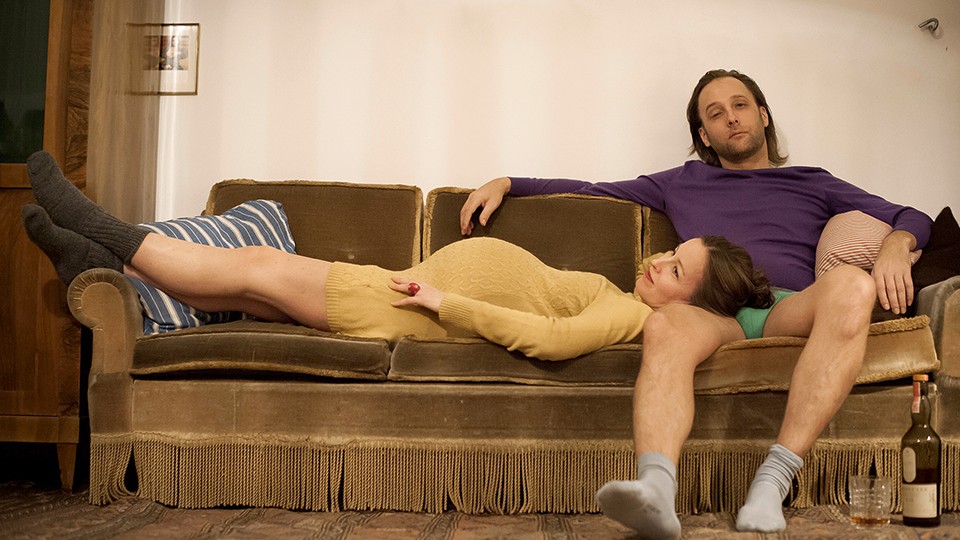 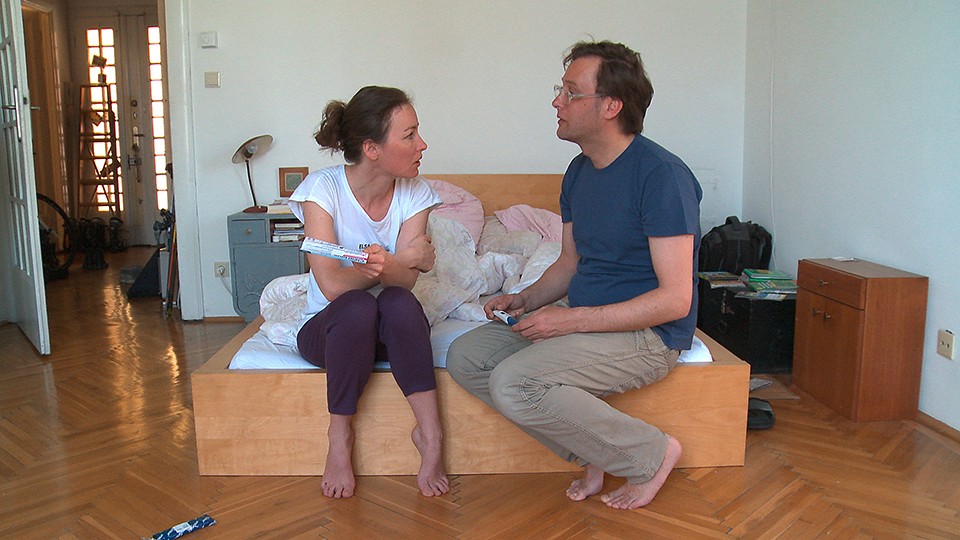 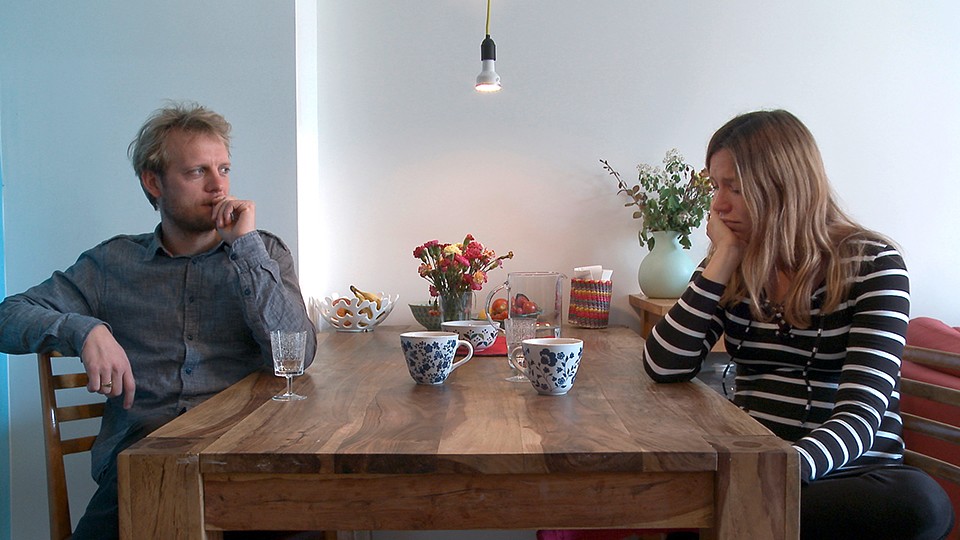 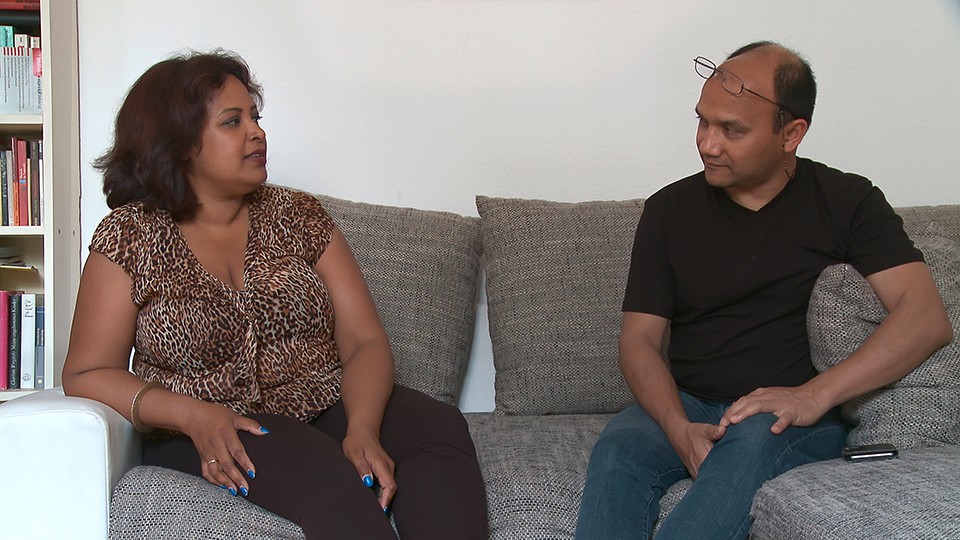 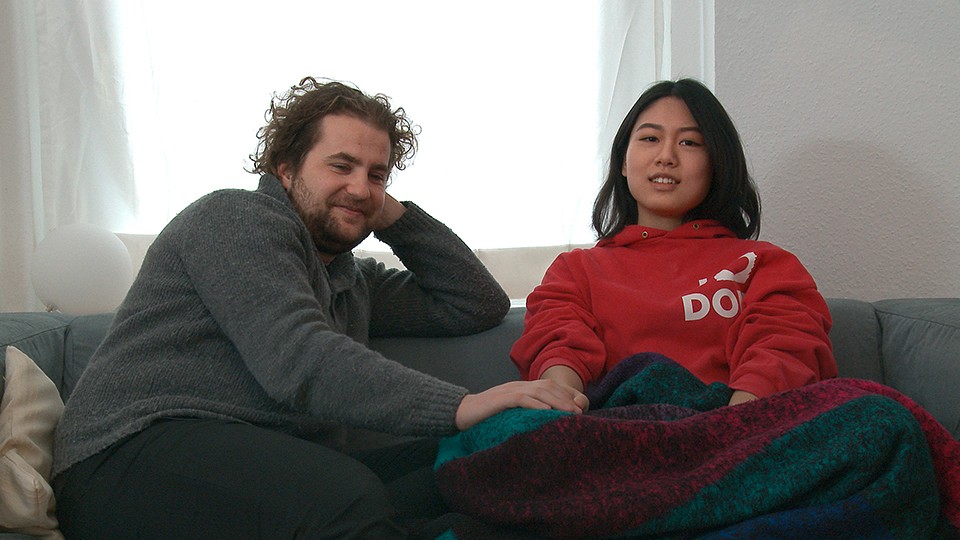 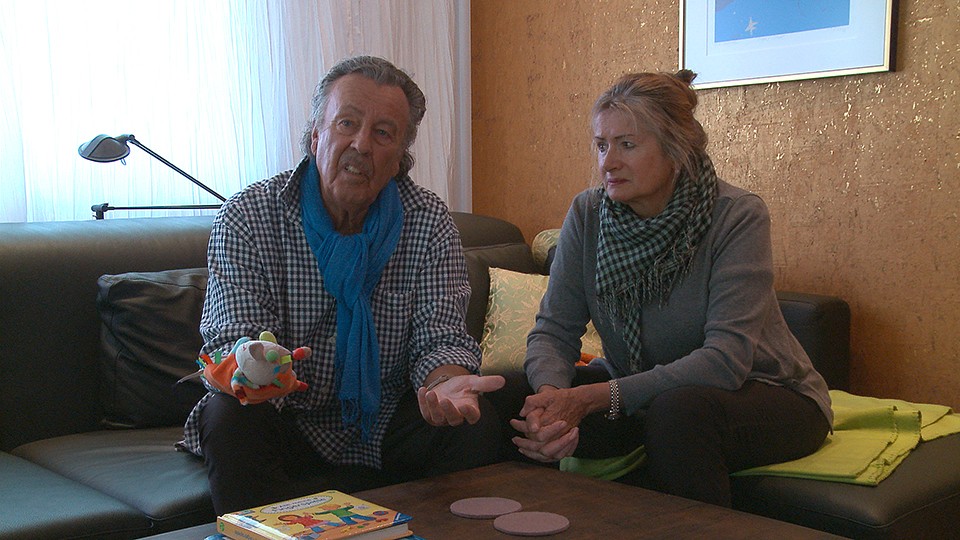 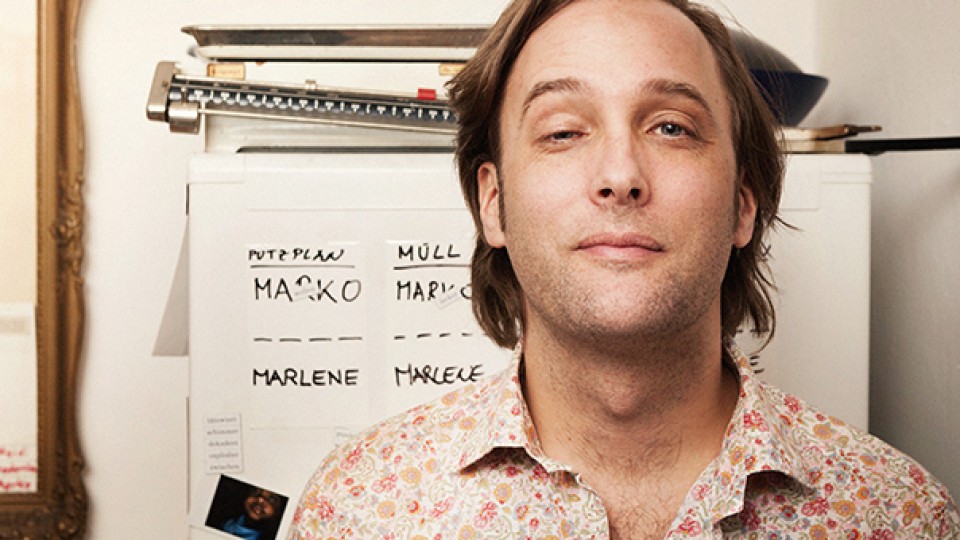 «It’s only in retrospect that I notice how the decision to film a life also influences that life.»