SEARCHHIDE SEARCH
«America becomes a world of paper and canvas. » Edgar Honetschläger talks about filming Los Feliz, a road movie between film and painting, a car drive from Rome to L.A. via 18 studio screens.


We are standing here in a huge artist’s studio. A quick glance around makes it clear that there must have been a long period of preparation before you filmed Los Feliz.

EDGAR HONESCHLÄGER:  Yes; when it became apparent that every canvas for the rolling background during the filming would have to be 16 x 4 meters in size – 64 m² – I had to rent a large studio so I could cope with the task. Over a period of three years 18 pictures emerged. It took six months just to develop the right primer for the canvas, which would allow the Japanese ink I was working with to disperse in the way it would on paper. As a rule, Japanese ink is only used on hand-made paper. At first I toyed with the idea of working with paper, but it soon became obvious that it wouldn’t be robust enough for the purpose. You have to imagine what a job that was, simply mounting a canvas as big as 64 m². It had to be primed while it was lying flat, then soaked in water, and then I could start painting. The painting itself was in various layers. The advantage of Japanese ink is that it is indelible. I worked for about 2 1/2 months on some of the pictures, and when the canvases were finished I began on the drawings for the sets. Los Feliz is basically a road movie filmed in the studio. America becomes a world of paper and canvas. Essentially it's megalomaniac madness. I first had the idea of making this film back in 2001. By the time it's released I'll have spent 15 years on this project. Crazy.


How were those pictures held in position for filming?

EDGAR HONESCHLÄGER: The 64m2 pictures for the rolling background strips were then assembled into an endless loop on a specially-constructed machine to be the background of the film images - small houses, oil-fields, a city, clouds, cactuses, a tree on a hilltop - which formed the transition to the world in drawings: industrial landscape, mountains, Chinese landscape, stars… hundreds of stars, all of which I painted by hand. The machine holding the canvases and making them revolve was 8 x 4 meters in size. When we were filming we used three stages, alternating between them so everything could be completed in a short shooting time. When the car was in the foreground, rocked gently and subjected to light and wind effects, it created the illusion of motion because of the canvas gliding past behind it. But when the car stopped in front of a liquor store we needed a 1:1 drawing of the building. That meant a drawing with a total size a little larger than 64 m². We drew the individual elements on it. So every scene required individual attention like that, which generated an incredible logistic nightmare.


Did the story of Los Feliz change over such a long period as well?

EDGAR HONESCHLÄGER: It was always adapted to circumstances, but the basic story remained constant: "Whoever creates pictures has created power," told on the basis of a journey from Rome to Hollywood. The characters remained the same as well. There must have been 50 versions of the screenplay. Working on the pictures started when the story was settled. I'm not the kind of artist who goes into a studio and just paints whatever comes to mind. I need a concrete subject. When the story was in place, I analyzed what I needed. From the beginning it was clear to me that I wanted to create a film which is a narrative and easy to understand whatever the theoretical background, and above all a film that amuses people. I would like people to come out of the cinema having laughed a lot.


What is Los Feliz about?

EDGAR HONESCHLÄGER:The film has a seven-day structure, like Genesis. The first day is set in the real Rome, and the last in the real Los Angeles. The journey from Rome to Los Angeles depicts an America which is entirely painted or drawn. How could I do that without creating the sensation of being in the theatre? That was my biggest worry. But I think it has managed to escape slipping into the theatrical because of a very intelligent art department and very smart camerawork. Rome is the place where the protagonists meet, the place where the Catholic Church enters into a pact with the Devil in order to establish the identity of a power which is trying to gain control of images. The Devil is given the task of finding this evil power and destroying it. At the same time, the Devil makes a deal with a young girl who cherishes the dream of the 20th century: she wants to become famous. She has encountered the Devil without realizing who he is, and he promises he can make her famous easily. But there is a price to pay: in return she will have to abandon love. She quickly agrees to do so. Sex is enough for her. She's an example of someone who wants to achieve what our society holds up a prize: fame and attention. People want to be loved by everybody around them – but in the process they forget to love themselves. At the same time, the film is about the factor of the alien: the Shinto Japanese woman who understands a great deal about the monotheist principles of Christianity, attempts to comprehend the basic principles of our thinking – such as romantic love or good and evil – and functions for the girl as a hope of salvation. But in the end she too succumbs to our Western interpretation of the world. 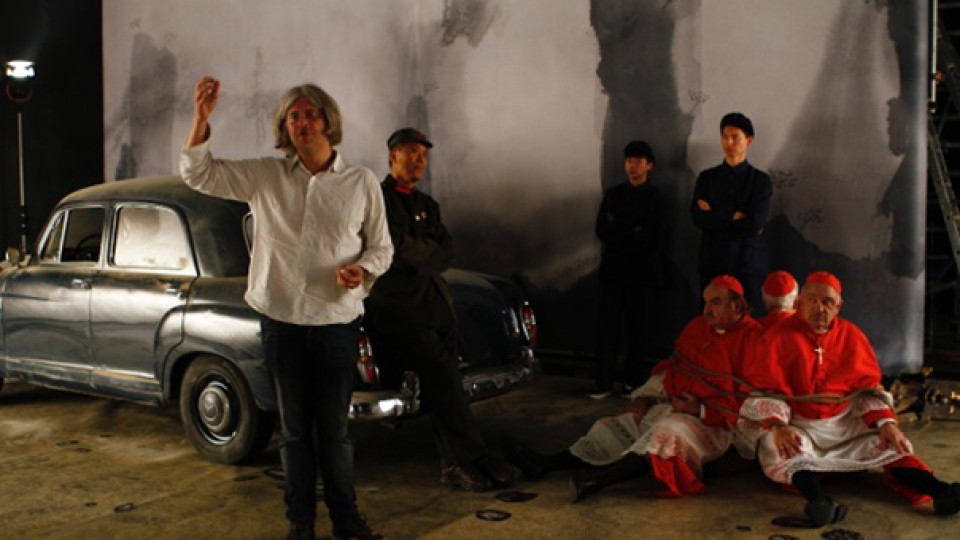 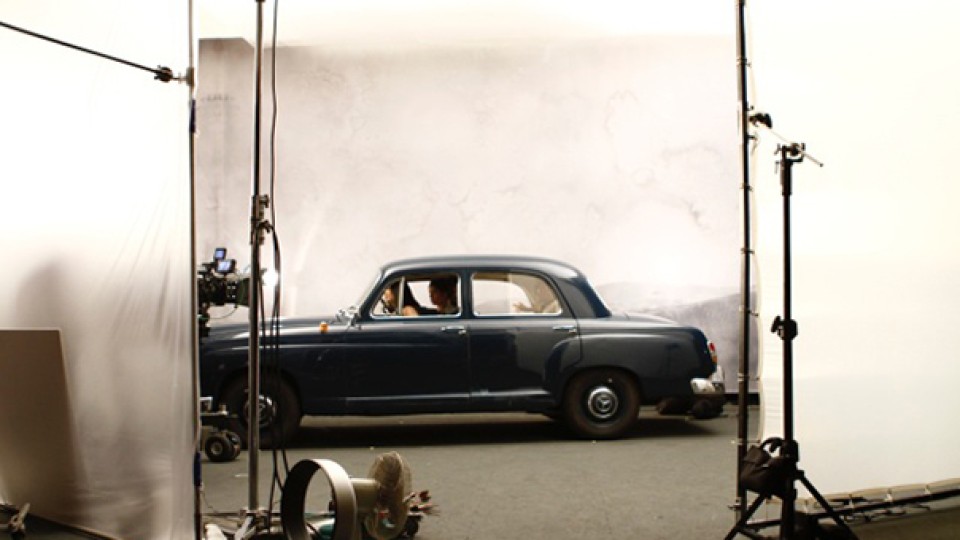 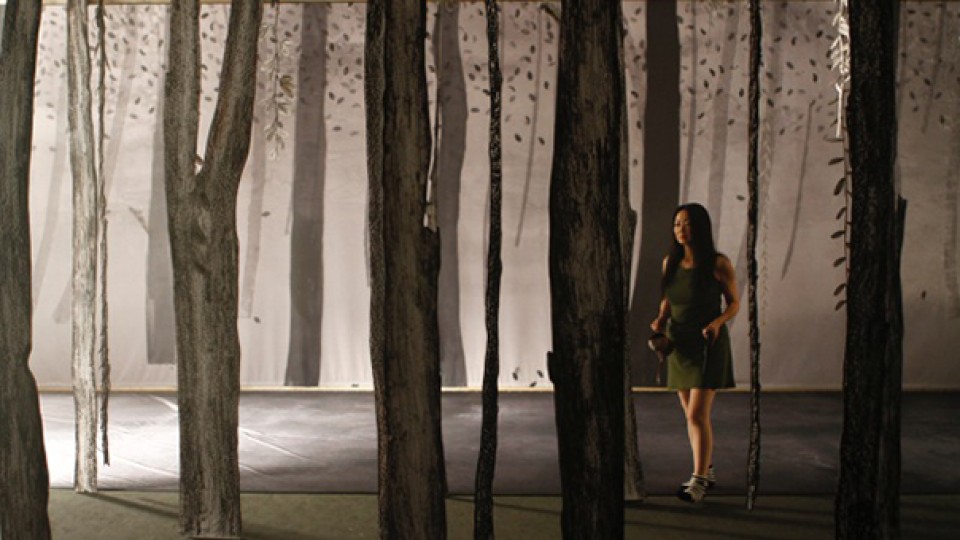 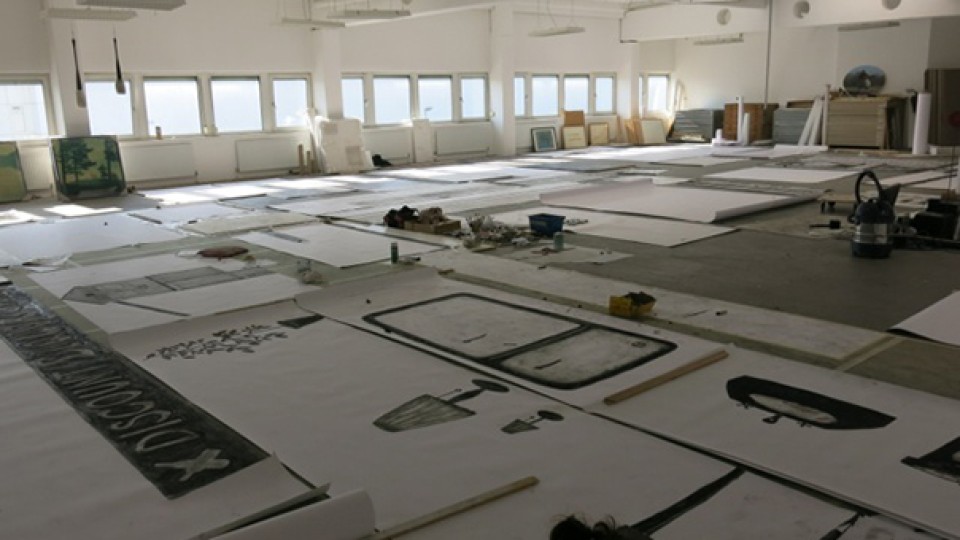 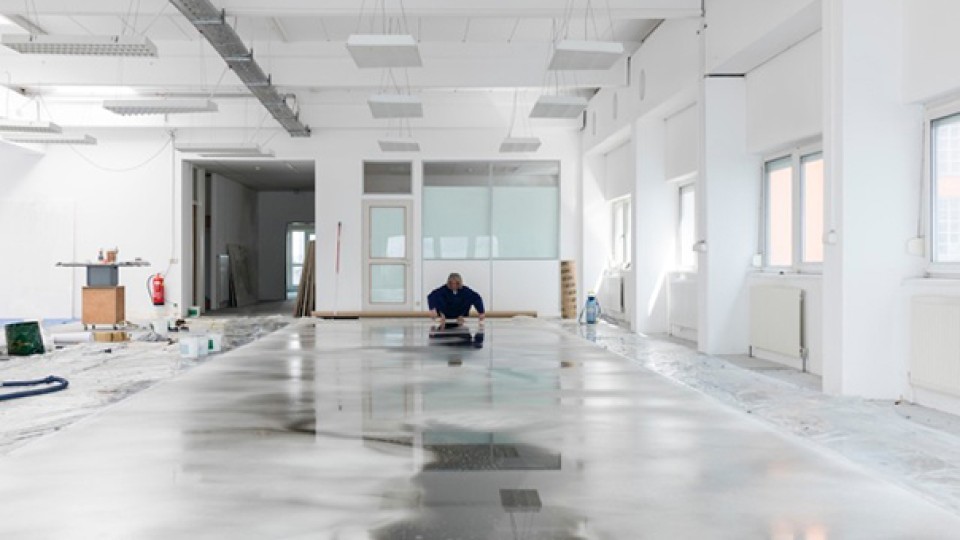 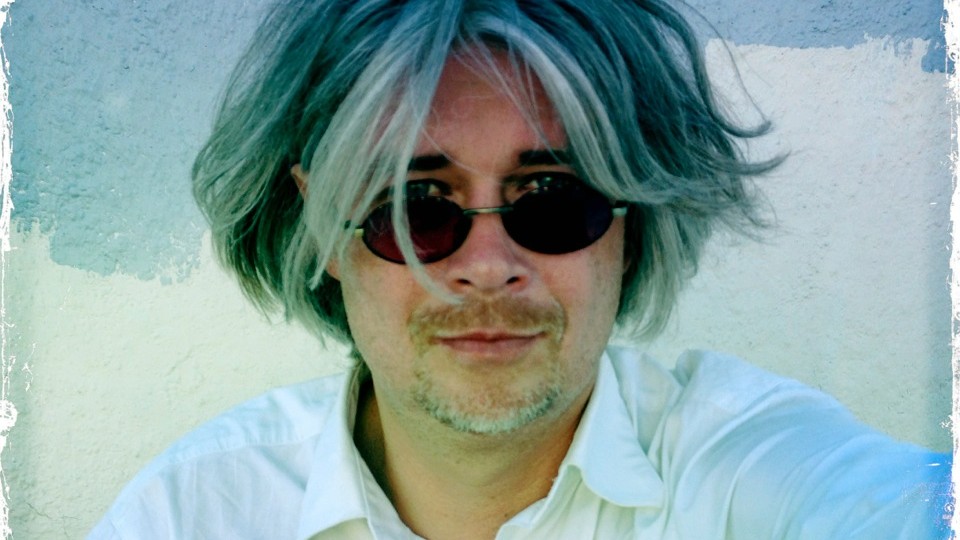