SEARCHHIDE SEARCH
Michael Haneke’s The White Ribbon will be one of the 20 contenders for the Palme d’Or at the 62nd Cannes Festival (May 13 - 24). Austria’s second Cannes entry is La Pivellina a first fiction feature by documentary filmmakers Tizza Covi & Rainer Frimmel,  that will be showcased in the Quinzaine des Réalisateurs.

Some inexplicable events disturb the quiet life of a German village, just before World War I. A cable has been put up to trip the doctor riding his horse, a barn is set on fire, two children are abducted and tortured? The schoolteacher observes, investigates and little by little discovers the incredible truth.

Abondoned in a park, the two-year-old girl Asia is found by Patti, a circus woman living with her husband Walter in a trailer park in San Basilio on the outskirts of Rome. With the help of Tairo, a teenager who lives with his grandma in an adjacent container, Patti starts to search for the girl's mother and gives the girl a new home for an uncertain period of time. La Pivellina is a film about a cosmos of outcasts in present-day Italy, a look behind the corrugated-iron fence of a gated community.

Tizza Covi & Rainer Frimmel:
"The documentary approach is what interests us the most in terms of filmmaking. What reality gives you just can’t be reenacted." 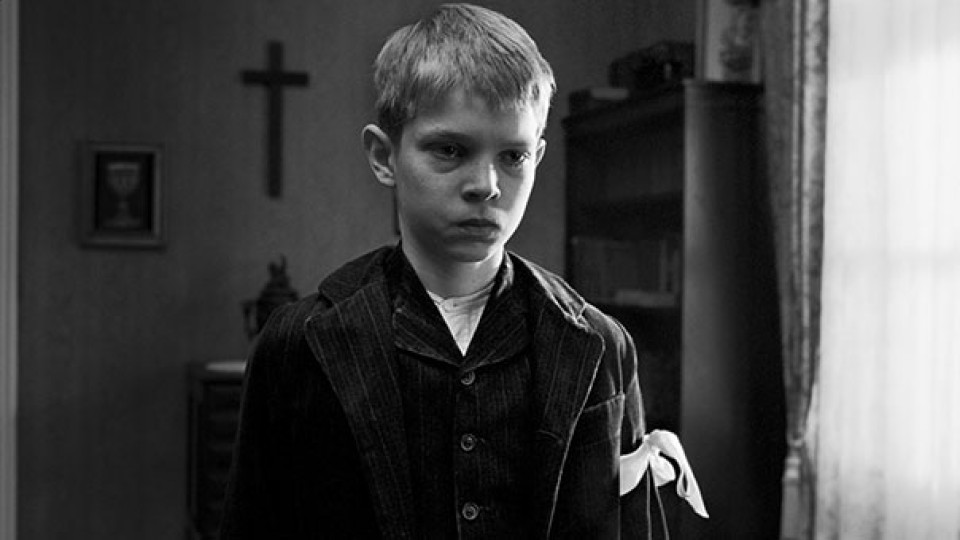 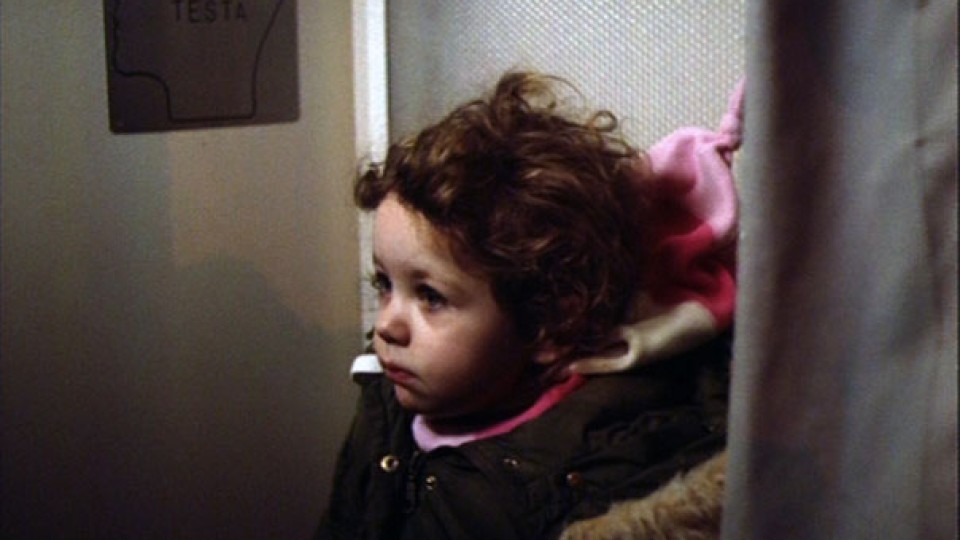