In the face of death, time seems to stop for those left behind. What can they do to start the clock ticking again? This inward-looking, artistically striking, and exceptionally strong drama presents its protagonists in moments of sorrow and the occasional joy, but always as fragile, vulnerable people.

The financial award is shared equally by the director and producer of the award-winning film.

When Albert Meisl finds out that his father might not survive the summer, he begins to bring a camera along on his visits to his parent’s house. Without making any aesthetic claim, he documents a caregiving routine marked by patience and benevolence. In the form of observation, Vaterfilm poses the question of how to face the suffering of a loved one. And with that, is more than is promised in the title: a family film, namely, and a moving testament of love until the very end. 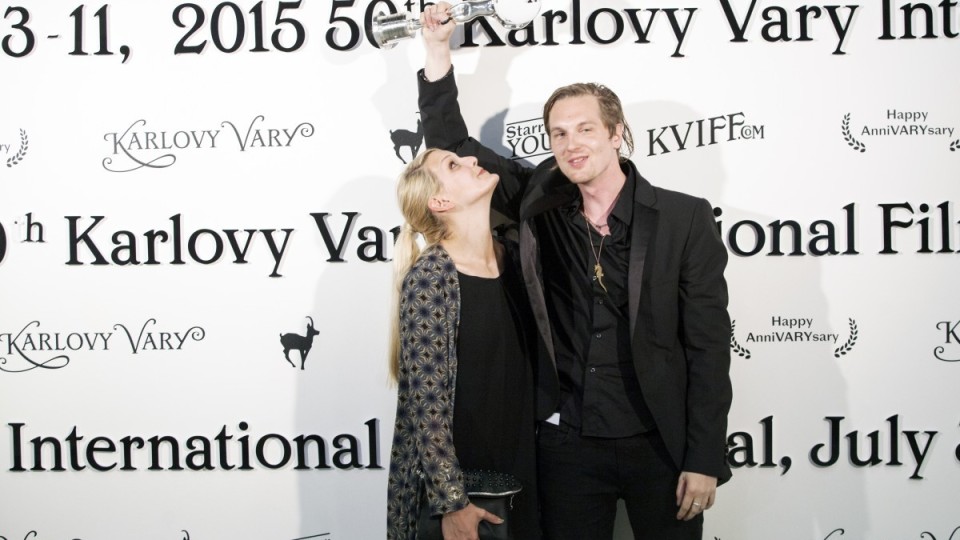 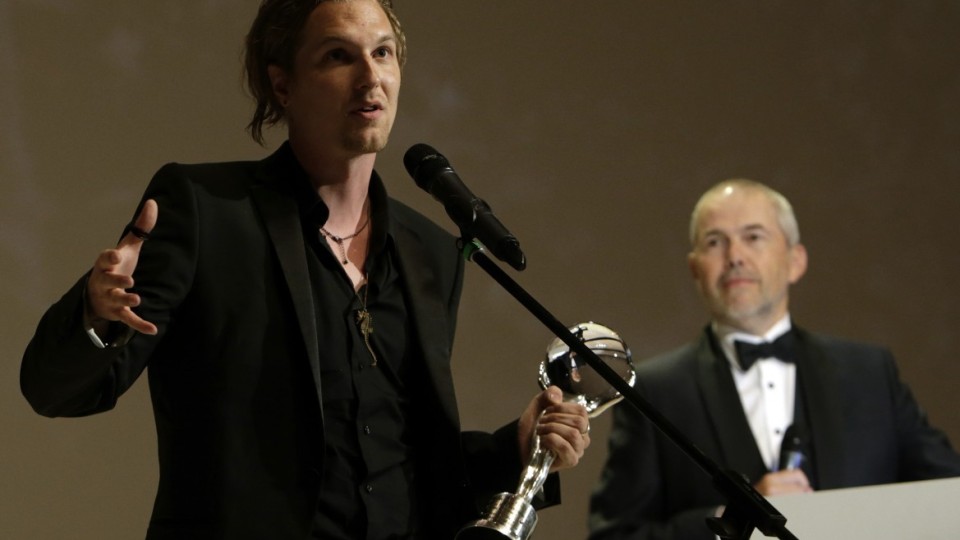 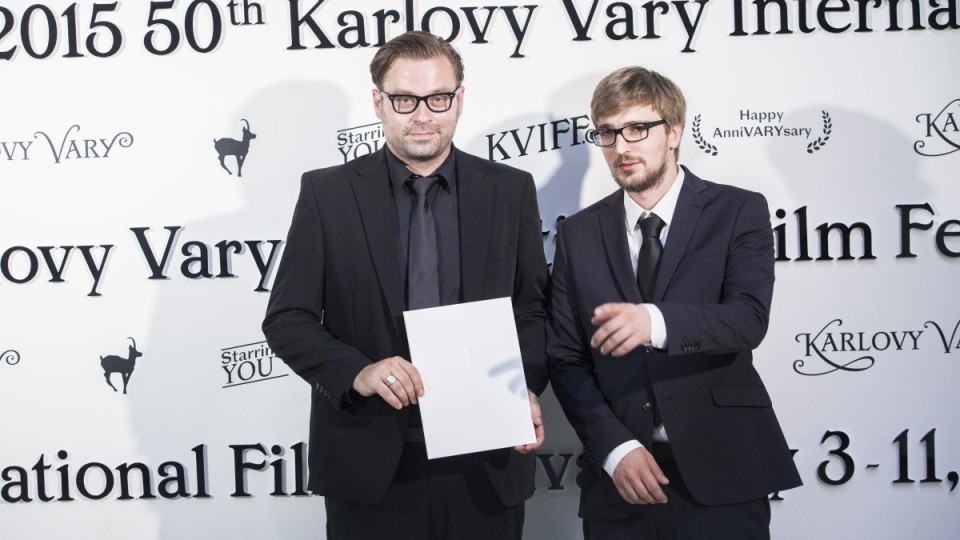 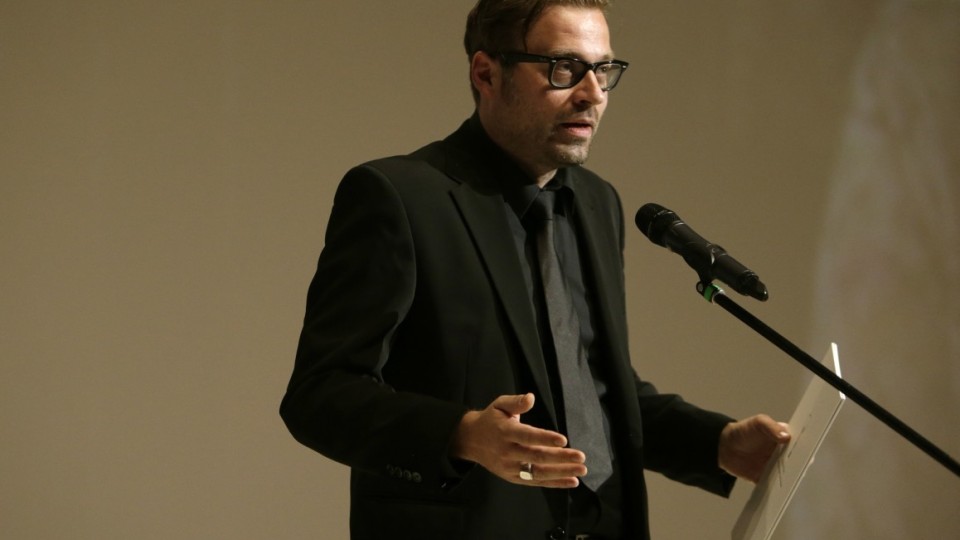 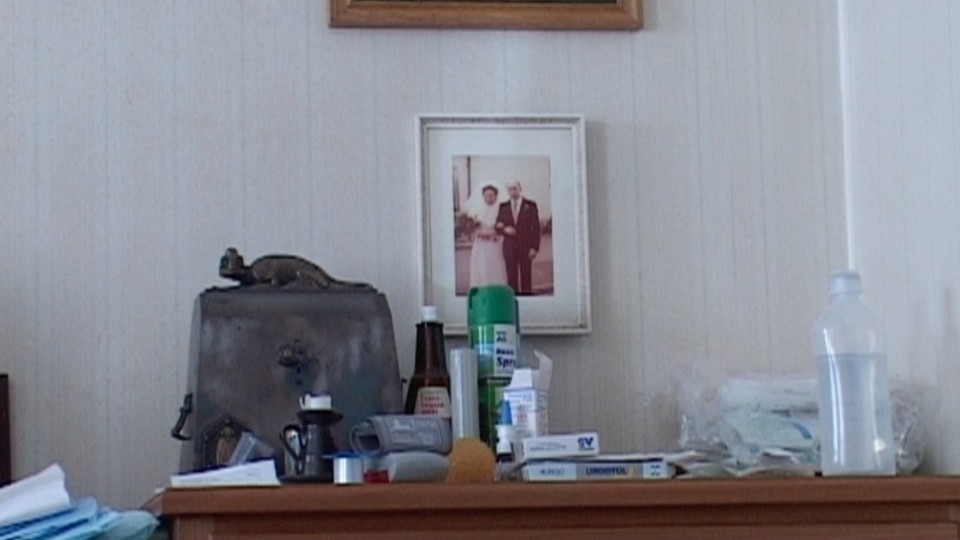 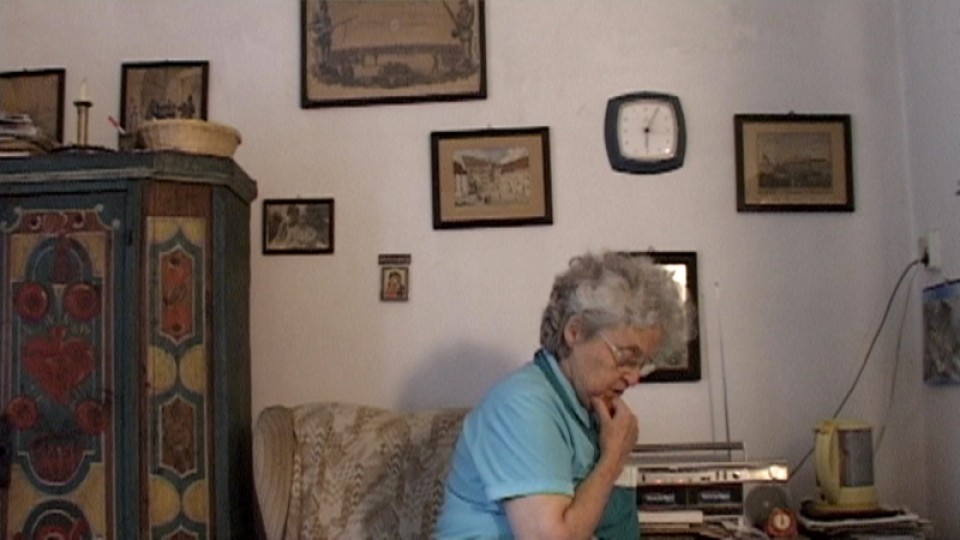 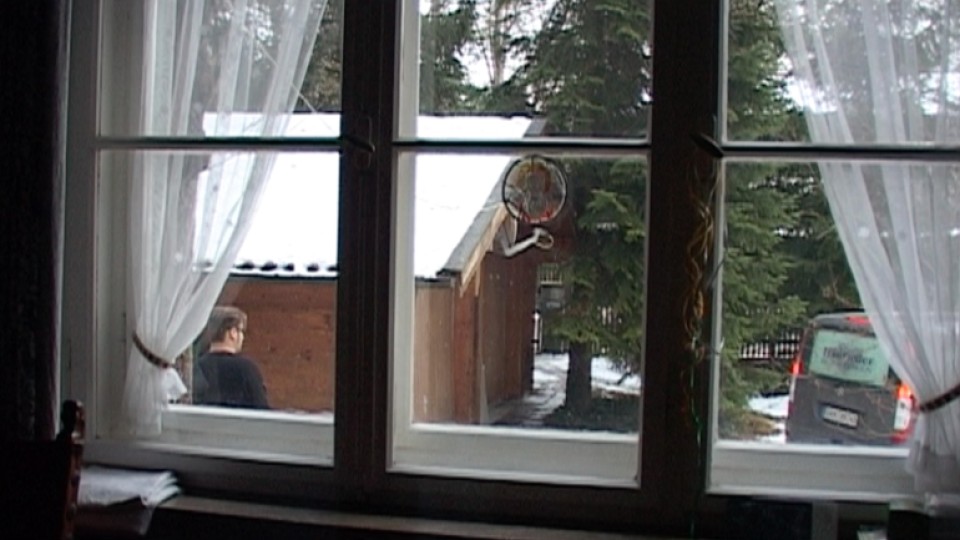