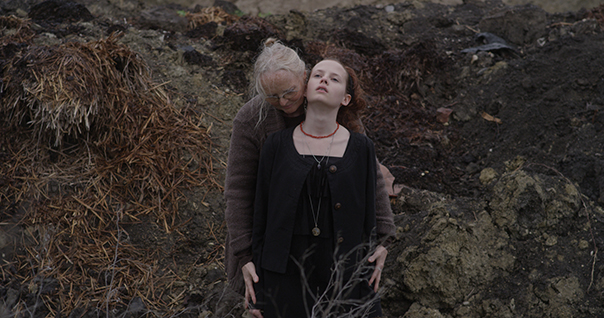 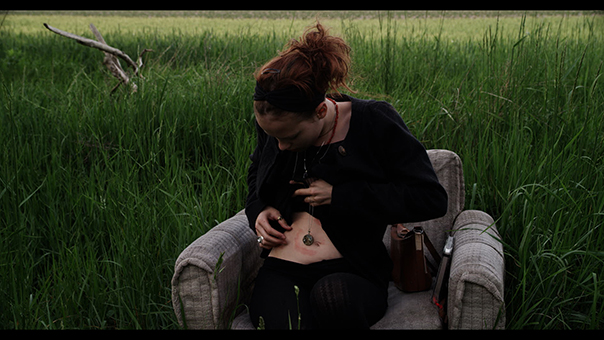 Those Who Fall Have Wings, Peter Brunner’s second feature film, a poetic essay on loss and grief, is part of the Karlovy Vary competition line-up.
INTERVIEW
DE – EN

«Somebody who is in a state of conflict with his body and his illness represents a theme that interests me a lot.»

Peter Brunner talks about Those Who Fall Have Wings, selected for Crystal Globe competition at Karlovy Vary.
SHORT NEWS

Grief turns into joy for both Austrian competition entries awarded at the closing ceremony of the 50th Karlovy Vary Film Festival:  Peter Brunner’s poetic essay on loss and mourning Those Who Fall Have Wings wins the Special Jury Prize, Albert Meisl’s The Father Tapes documenting care and company of his terminally ill father receives the Special Jury Mention.