All
you can
watch
The Cannes winner (Jury Prize Un Certain Regard) Great Freedom by Sebastian Meise has been selected to enter the 2022 Oscar race for Best International Feature Film. Since its world premiere at Cannes the film has been collecting award after award, it is part of the pre-selection for the European Film Award 2021 and will be released in the US by MUBI in early 2022. 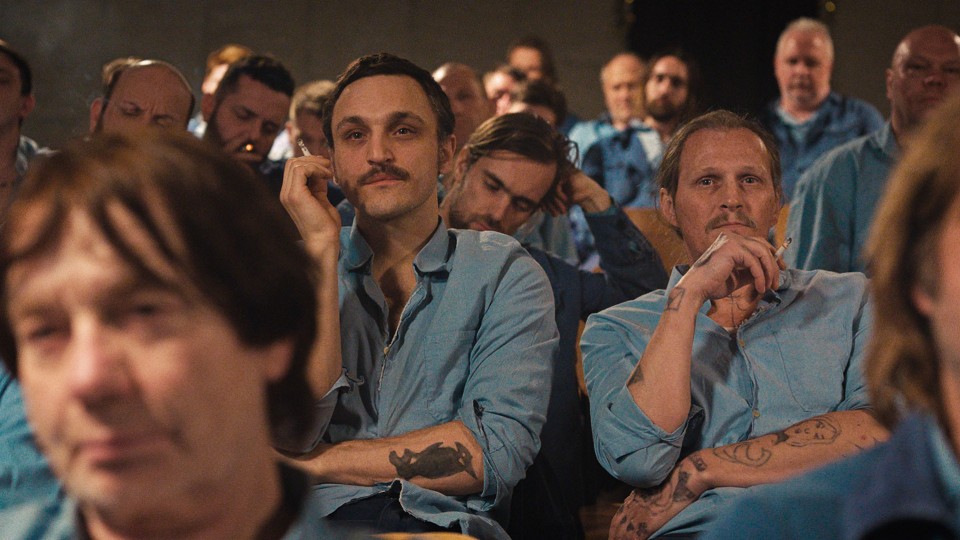 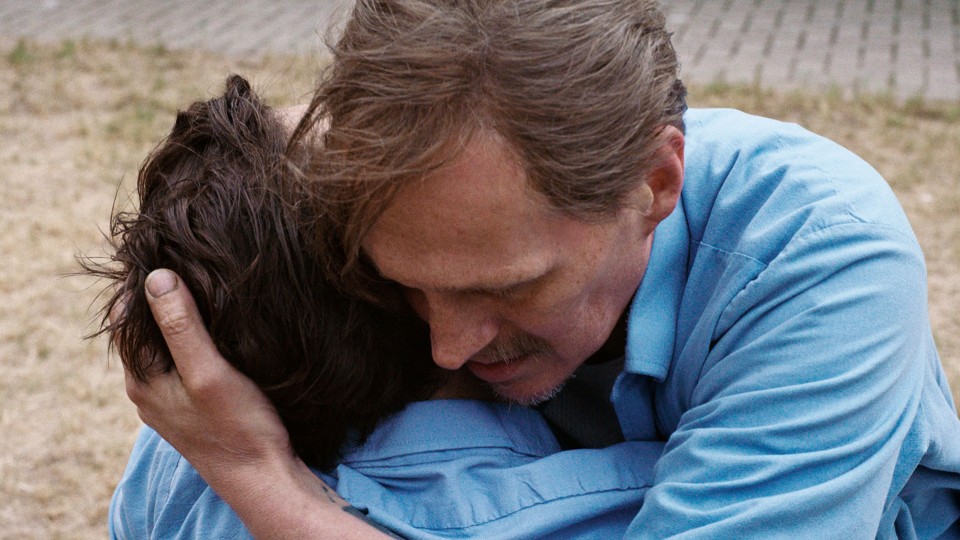 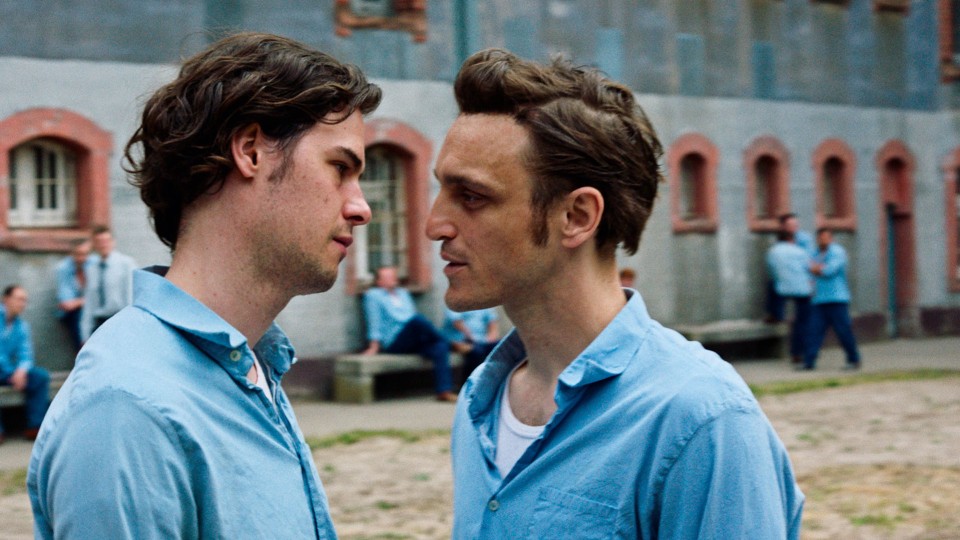 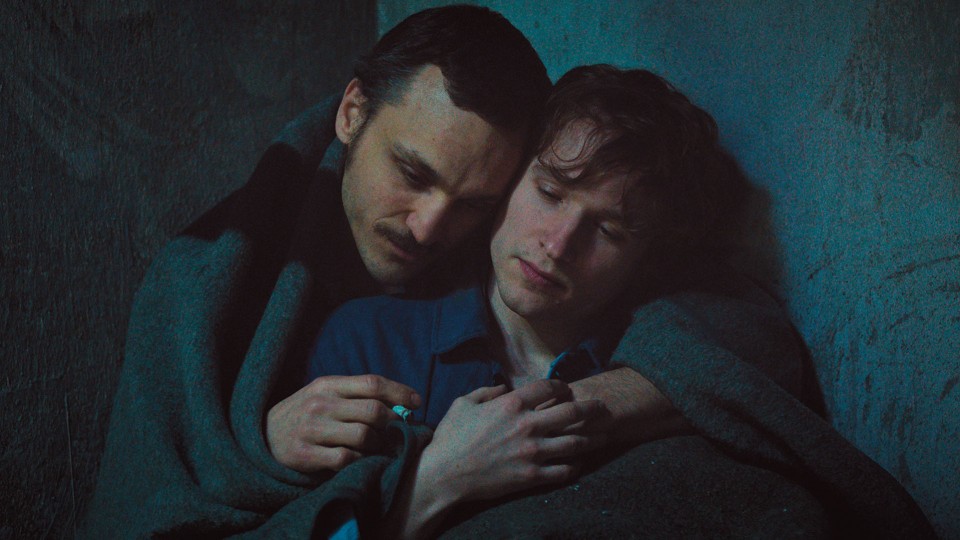 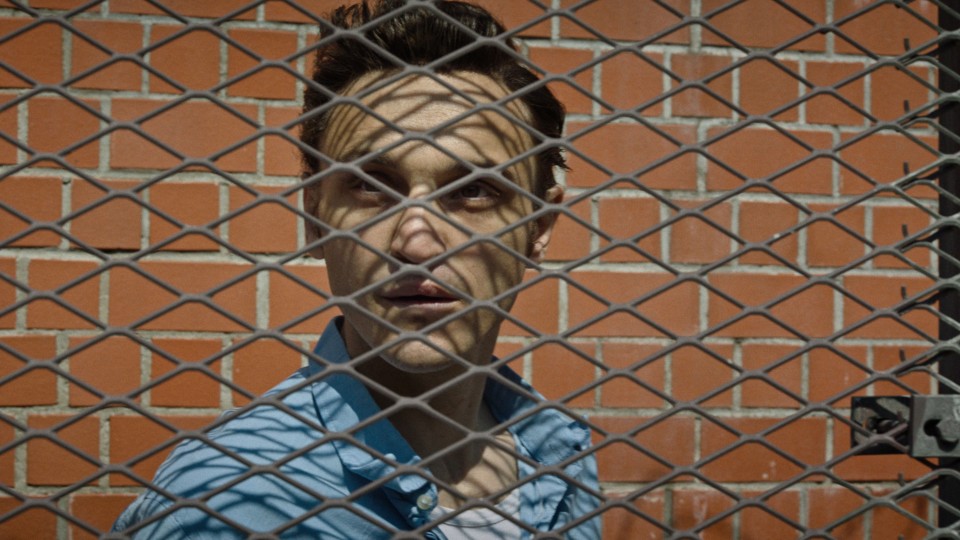 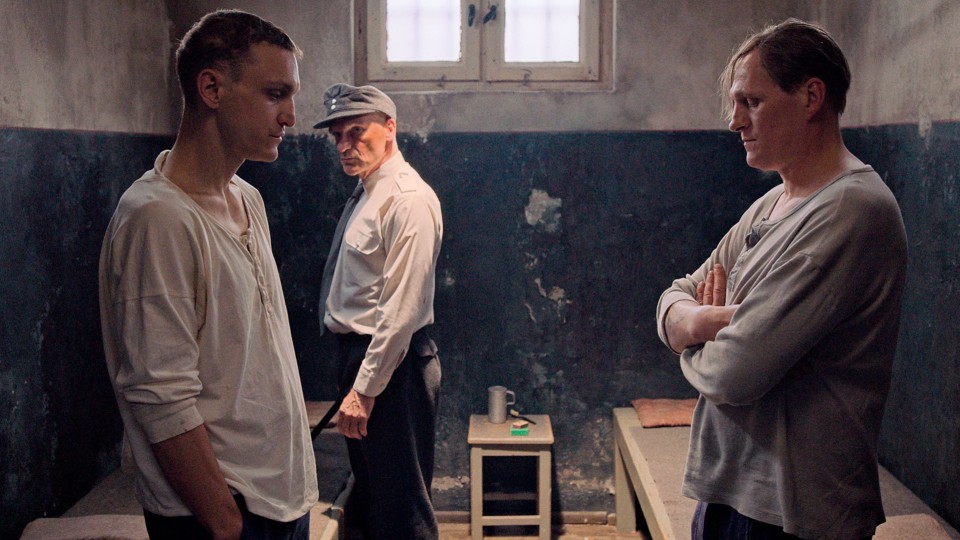