All
you can
watch
Epicentro, the new documentary by Hubert Sauper, has been selected to be part of the World Cinema Documentary Competition by the 2020 Sundance Festival (January 23 to February 2). Once Upon a Time in Venezuela by Anabel Rodríguez Ríos, produced by Austrian producer Sepp R. Brudermann as a co-production between Venezuela, the United Kingdom, Brazil and Austria, is also among the 12 entries of the Sundance Documentary Competition. 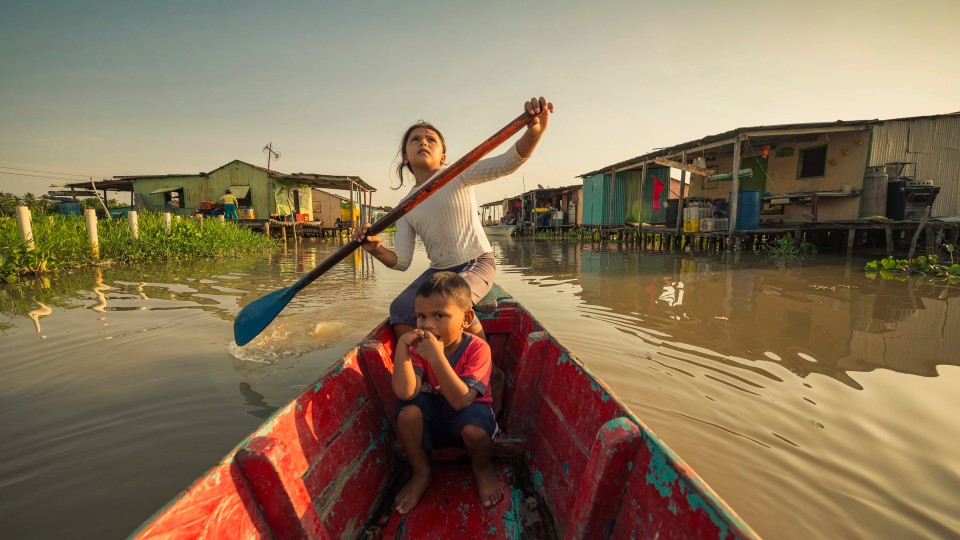 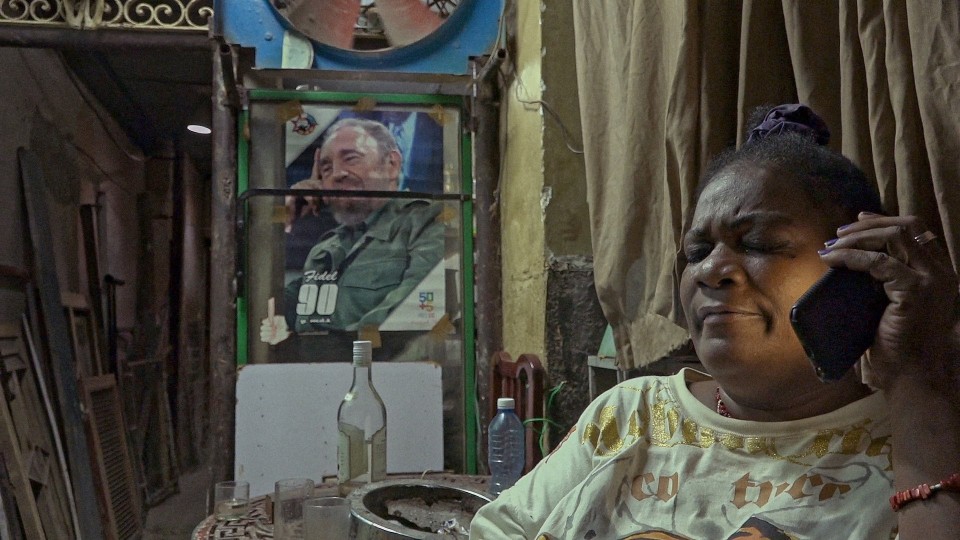 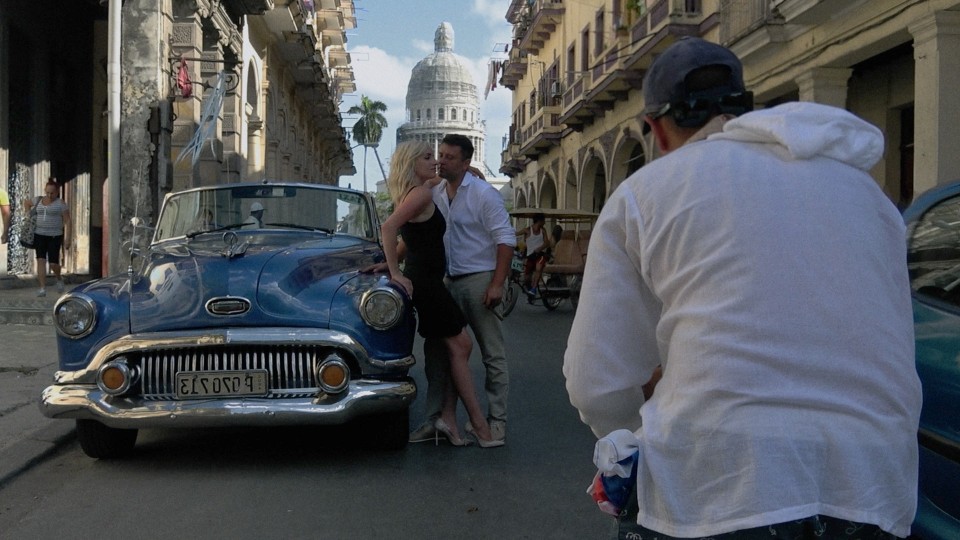 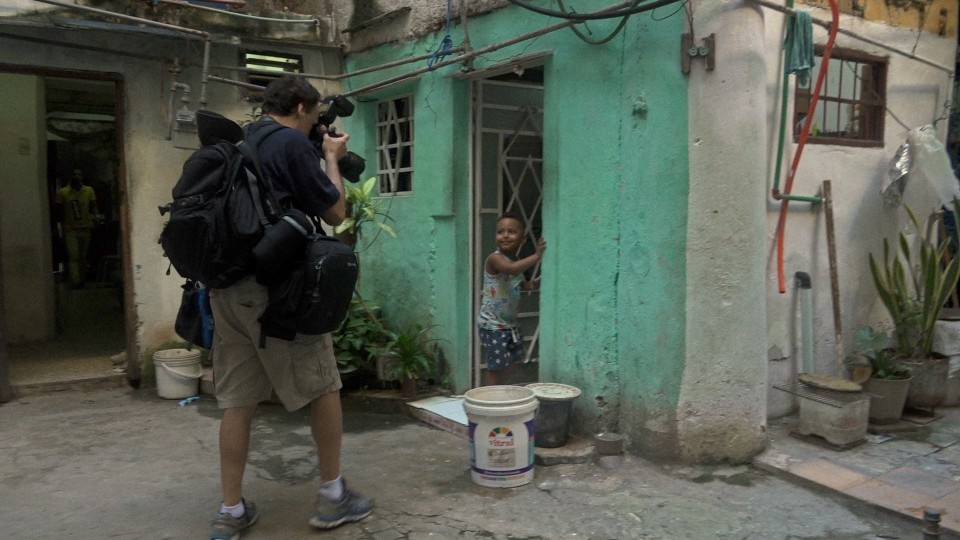