“A work about a text, for a text, could hardly be finer than this.“
Der Spiegel on THE DREAMED ONES

“This simple, eerie succession of images is as gripping as any sci-fi thriller or post-apocalyptic drama”.
The Guardian on HOMO SAPIENS

“The film has the strength of simple stories, that in the end are never so simple. Just like a piece of iron bent by the strongest man in the world.”
Carlo Chatrian, Artistic Director of the Locarno Film Festival, on MISTER UNIVERSO

“Ulrich Seidl continues to amaze and unnerve in this brilliantly composed, deeply upsetting portrait of tourist hunters in Africa. ”
Variety on SAFARI

“Händl Klaus and his team combine masterly editing, beautiful cinematography and a magnificent performance from the human ensemble.“
Jury Teddy Award 2016 to TOMCAT

“Patric Chiha‘s film is a declaration of love to his main characters, a film which submits to its characters and which draws its strength in precisely that way.“
Jury of the 3sat Documentary Film Awards on BROTHERS OF THE NIGHT

Setting aside for a moment the exceptional production of the year TONI ERDMANN, featuring the Vienna coproduction partner coop99 filmproduktion and starring Peter Simonischek, who has just been named European Actor 2016, the international record of success of Austrian filmmakers – once again producing outstanding results in terms of festival participation and prizes – was due less to a small number of front-runners than to a broad range of films formally characterised by particularly inventive visual language. In October and November 2016 AFC - Austrian Films recorded more than 230 festival participations, with TOMCAT by Händl Klaus alone travelling around the world in 60 days with more than 30 participations.

If a review of the year 2016 is marked by centricity in films, this is not due merely to the legendary broad and sound foundation upon which Austrian film production bases its exemplary multiplicity. Many of the Austrian films which enjoyed a particularly warm international reception during the year bear witness to an exploration of imagery which goes beyond the conventional categorisation of fictional or documentary. Thus in the THE DREAMED ONES Ruth Beckermann presents two contemporary artists – Anja Plaschg and Laurence Rupp – allowing the correspondence between Ingeborg Bachmann and Paul Celan to penetrate their consciousness as they read, creating a moving encounter between literature and film; in HOMO SAPIENS Nikolaus Geyrhalter, with his vision of reality devoid of humans, plants in our minds the fiction of the end of humanity; in BROTHERS OF THE NIGHT Patric Chiha creates a documentary record of the world of prostitution which (in the words of the jury of the 3sat Documentary Film Awards) "places us in a position to rethink the very concept of the fictional"; in MISTER UNIVERSO Tizza Covi and Rainer Frimmel once again focus on the serendipity of everyday life and the search for happiness in the environment of a travelling circus; while in SAFARI Ulrich Seidl depicts the adventures of European big-game hunters with his captivating imagery. The narrative forms employed by these films could hardly be more different, but they share common roots in the broad confluence of the fictitious and the documentary film, and it is from this territory that Austrian film-making has been able to reinvent itself again and again over recent years in such fascinating style.

A few high points: to launch the festival year of 2016 Daniel Hoesl’s second feature film WINWIN also secured him a second invitation to the Rotterdam Film Festival; Stephan Richter was awarded the Max Ophüls Prize in Saarbrücken for his debut feature film ONE OF US; the four productions that premiered at the Berlin Film Festival – BROTHERS OF THE NIGHT by Patric Chiha (Panorama Dokumente), THE DREAMED ONES by Ruth Beckermann (Forum), HOMO SAPIENS by Nikolaus Geyrhalter (Forum) and TOMCAT by Händl Klaus (Panorama Spezial) – proved to be the mainstays of this year in festivals, sharing a total of 144 invitations; Barbara Eder, whose latest film is THANK YOU FOR BOMBING, was selected by Variety as one of the 10 Women Filmmakers to Watch and presented her film at the Sydney Film Festival; Tizza Covi and Rainer Frimmel‘s MISTER UNIVERSO began its festival run in competition for the Golden Leopard of Locarno and secured no fewer than five prizes at its premiere there; Austria’s candidate for the Best Foreign Language Film Oscar STEFAN ZWEIG, FAREWELL TO EUROPE celebrated its world premiere with an audience of about 8,000 people in Locarno‘s legendary Piazza Grande; while Ulrich Seidl once again presented his latest work, SAFARI, at the Venice Lido. A GERMAN LIFE by Christian Krönes, Florian Weigensamer, Roland Schrotthofer and Olaf S. Müller secured a place in the group of 15 candidates from which a nomination for the European Documentary 2016 will be chosen; Virgil Widrich was presented with the prestigious Bank Award in Busan for NIGHT OF A 1000 HOURS; and Lukas V. Rinner‘s A DECENT WOMAN secured three awards in one weekend in Turin and Mar del Plata.

The contest for most successful festival film of 2016 was easily won by Händl Klaus’s TOMCAT, which has participated in 55 international festivals since its premiere in Berlin. It was followed by the other productions which were launched in Berlin: THE DREAMED ONES with 34, HOMO SAPIENS with 31 and BROTHERS OF THE NIGHT with 24. In the brief period between its world premiere in early September and the end of the year Ulrich Seidl‘s SAFARI participated in 24 festivals. And special mention should be made of Jakob Brossmann‘s LAMPEDUSA IN WINTER, which had its world premiere in August 2015 and also particpated in 24 festivals this year.

The overall outcome of approximately 530 festival participations involving 64 films reflects yet again the enormous multiplicity, in terms of content as well as form, with which the Austrian Films brand has established itself on the international stage. Of the 64 films represented in the year 2016 by AFC – Austrian Films and its international world sales partners, 21 of them celebrated their international premieres, and 6 of these started their festival careers, at a key festival of particular relevance for international distribution. A total of 43 international prizes were awarded to 20 different films, of which seven each went to MISTER UNIVERSO and BROTHERS OF THE NIGHT, and four each to THE DREAMED ONES, TOMCAT and ONE OF US.

Martin Schweighofer, managing director of the AFC: "The Austrian festival successes of 2016 are, particularly from the perspective of international comparison, more than outstanding. To a certain extent we seem to have become accustomed to this. On the other hand, the new aspect of the past year in films has been the impressive acceptance of Austrian films at the domestic box office, led by the documentary hit of this fall, BAUER UNSER, but also demonstrated by feature films including FLY AWAY HOME, HOTEL ROCK ‘N‘ ROLL, WE USED TO BE COOL and EGON SCHIELE – DEATH AND THE MAIDEN." 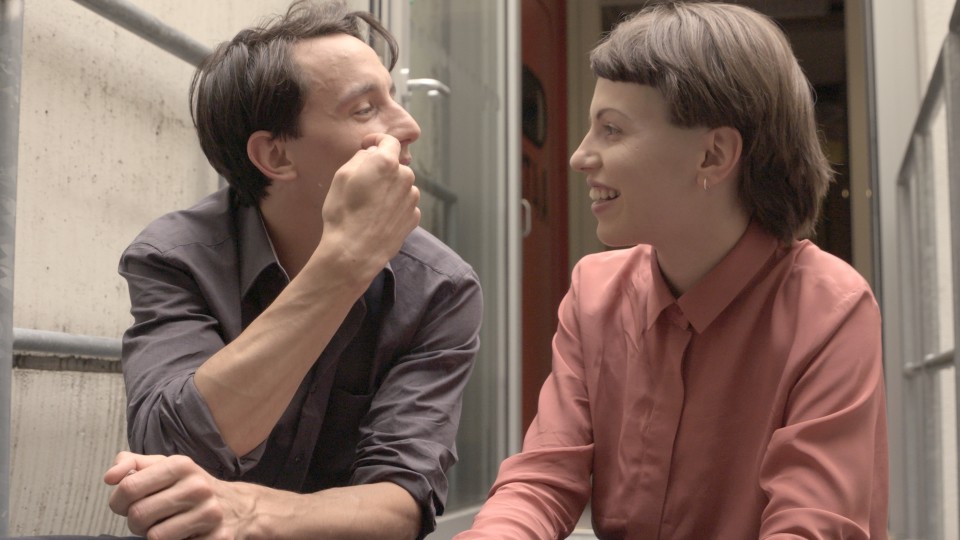 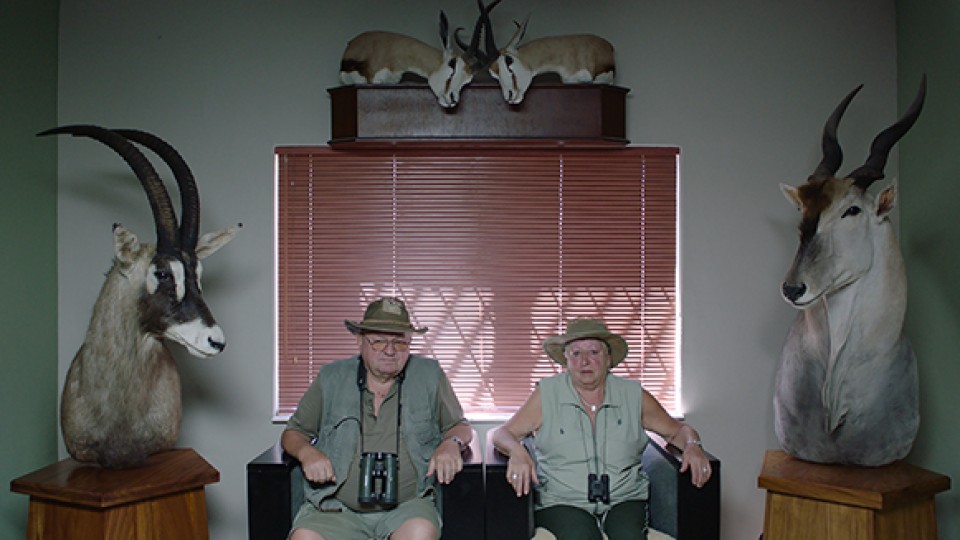 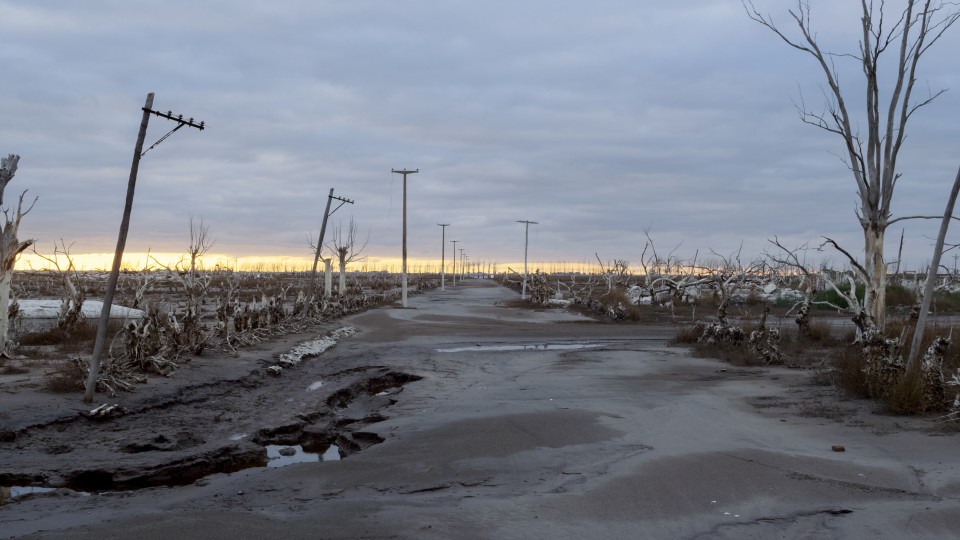 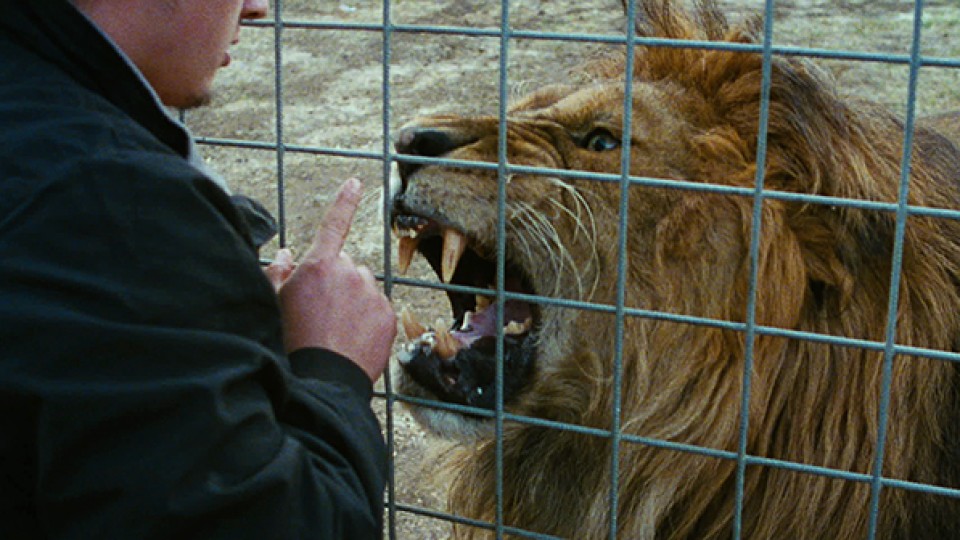 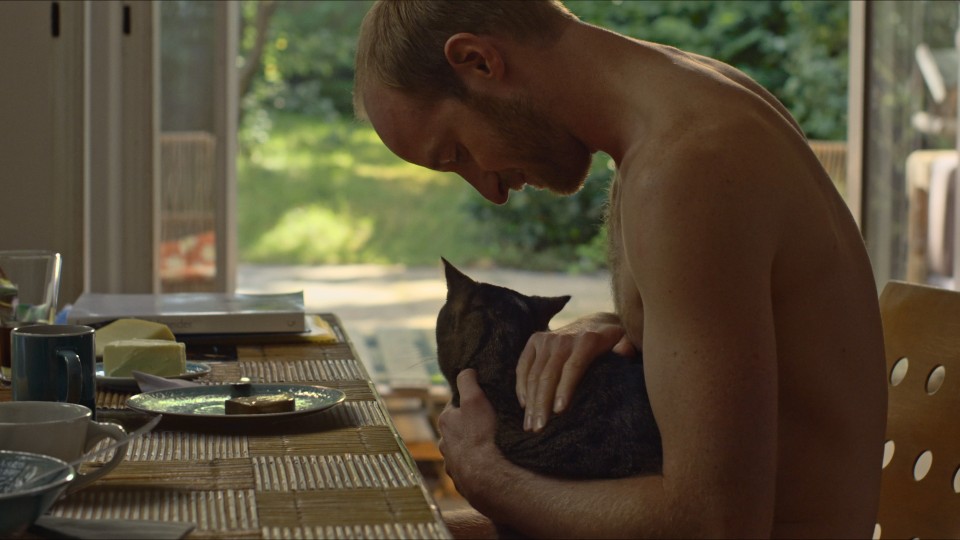 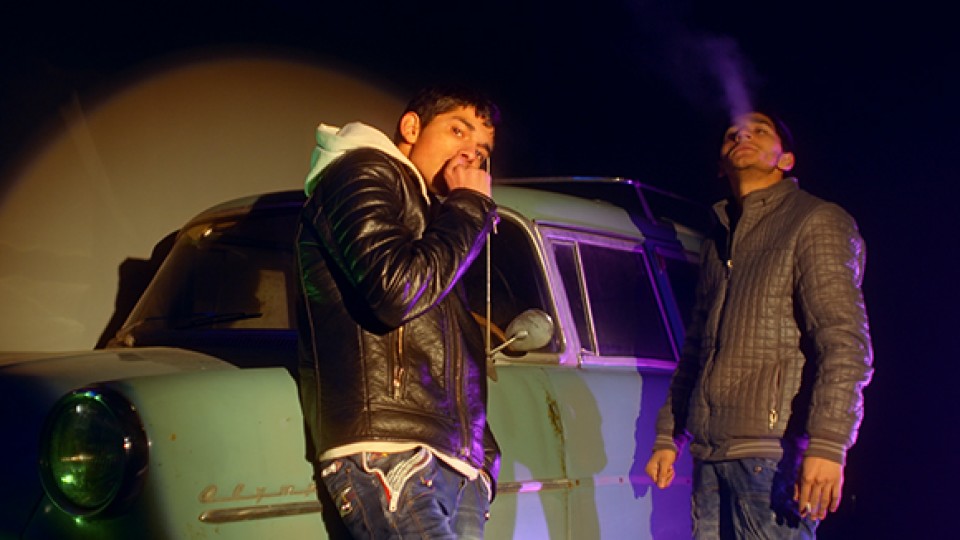