Austrian director Andreas Horvath gets up-close-and-personal with the legendary actor and former Luchino Visconti ”muse“ Helmut Berger. The relentless portrait of a man who keeps hanging on to the memory of his glorious past and his excessive lifestyle will be part of the Venice Classics program, dedicated to films on cinema and restored classics.

An intimate portrait of the legendary actor and former Luchino Visconti "muse" Helmut Berger, who – after decades of movie stardom and jet set extravaganza – has settled for a more secluded and modest lifestyle in his hometown Salzburg, Austria.

Loosely based on a true story Stephan Richter’s first feature focuses on two teenagers who try to break out of their bleak and monotonous life in a suburban wasteland. They will pay dearly! The Golden Girls production One Of Us (Einer von uns) will premiere in San Sebastián’s New Directors Competition.

A huge supermarket is the only social meeting point for the inhabitants of an industrialized suburban in Austria. This is also where Julian, a lively 14-year-old,  meets the misfit Marko, 16. One night, brimming with youthful enthusiasm, they break into the supermarket. It is a brief moment of  freedom, that leads to Julian's death in a long aisle full of products.  The film is inspired by a true story. 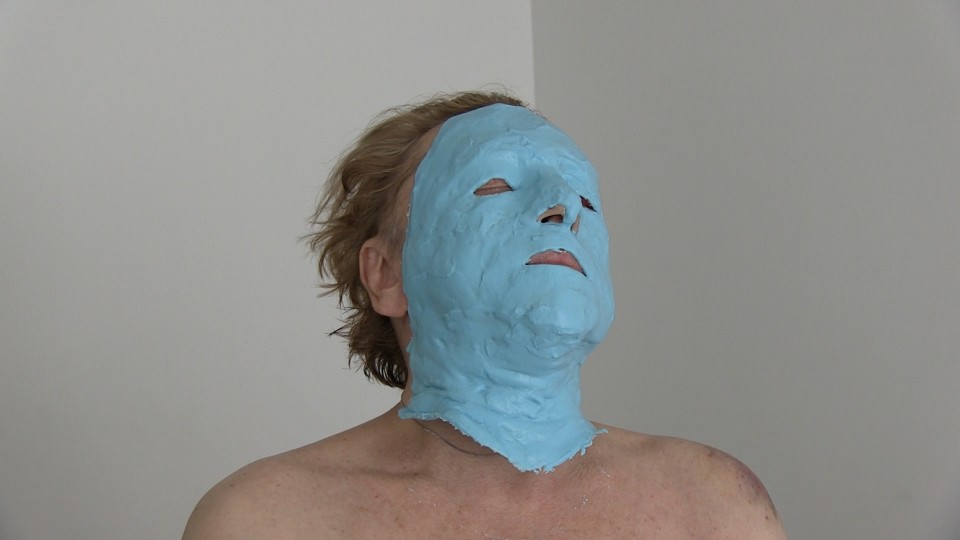 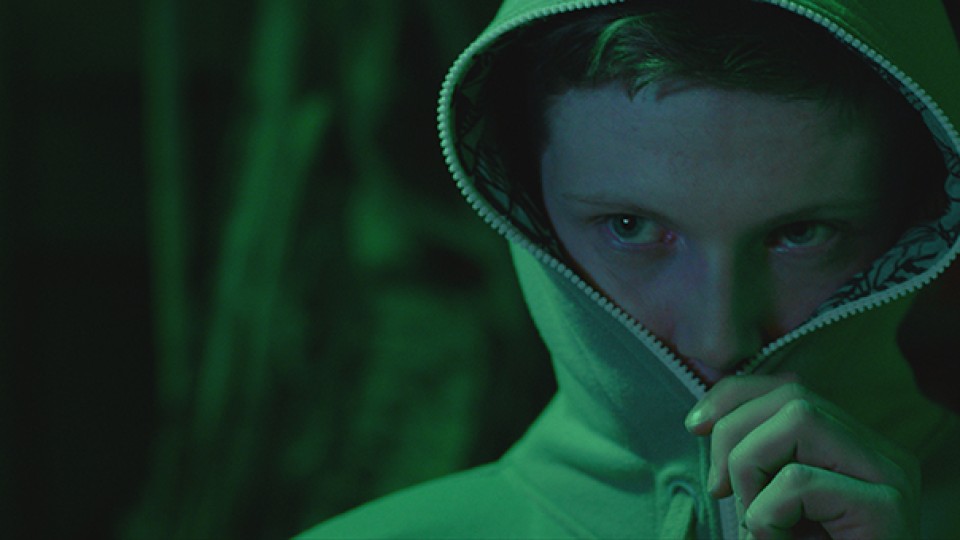 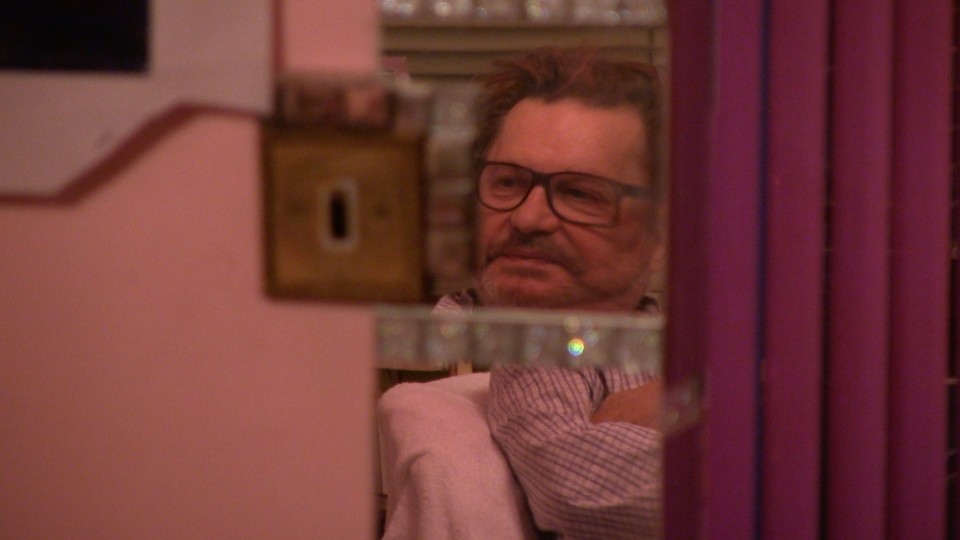