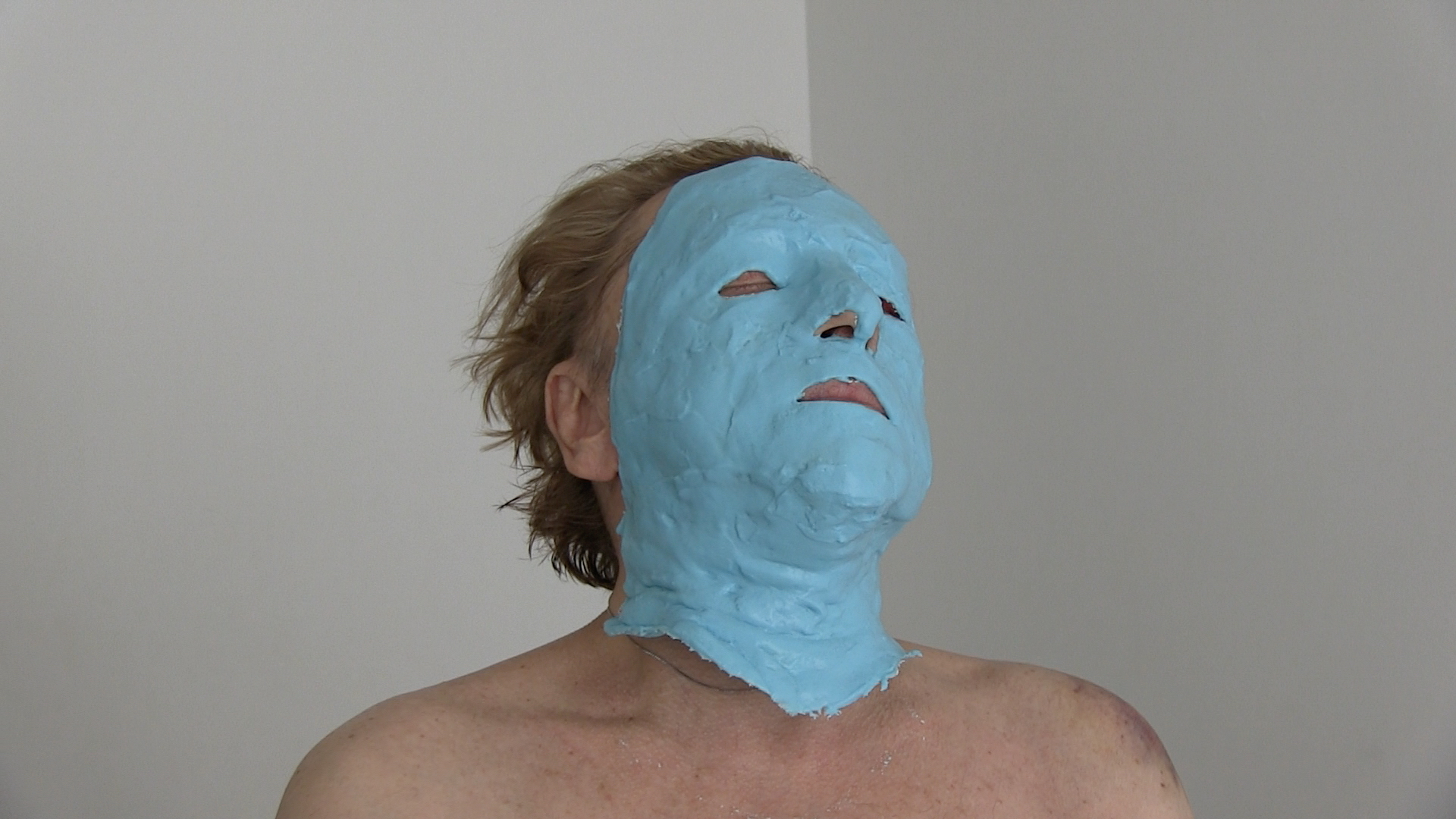 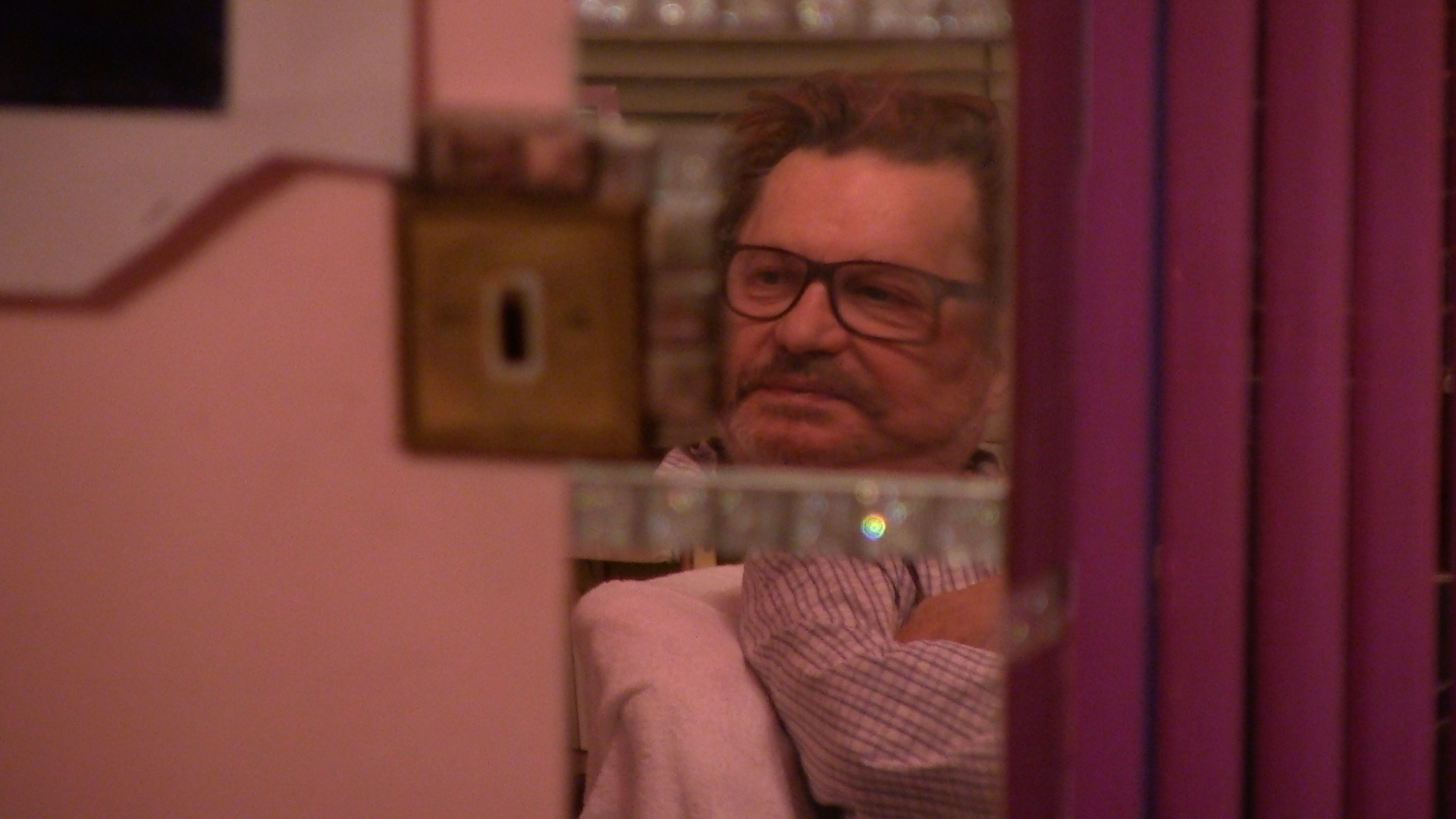 Helmut Berger, Actor, Andreas Horvath’s relentless portrait of a man who keeps hanging on to the memory of his glorious past will be part of the Venice Classics program. One Of Us, Stephan Richter’s first feature focussing on two teenagers who try to break out of their bleak and monotonous life will premiere in San Sebastián’s New Directors Competition.
INTERVIEW
DE – EN

Andreas Horvath on his attempt to create a portrait of the actor and his unfathomable personality. HELMUT BERGER, ACTOR celebrates its world premiere at Venice Classics.
SHORT NEWS

Andreas Horvath is mentor of the efp Future Frames session 2021

Austrian director Andreas Horvath is this year’s mentor at the efp Future Frames meeting for young talents at the Karlovy Vary Film Festival. The director of Lilian (Cannes, Director’s Fortnight 2019), Earth’s Golden Playground and This Ain’t No Heartland will hold a master class and give insight into his cinematic approach and visual language.